Speaking with Game Spot in another interview of his three hours and 45-minute original cut, he revealed he had to leave a key scene on the cutting room floor.

Aster said: “There [was] a very big argument between Dani and Christian in the middle.

“That was the only time that we see Dani fight back and argue with Christian, and that was a big debate in the edit room, about whether we keep that or lose that.” 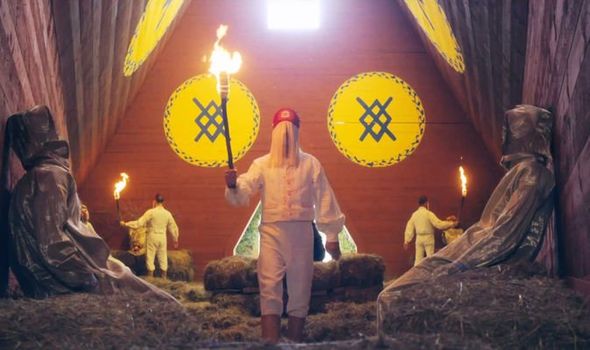 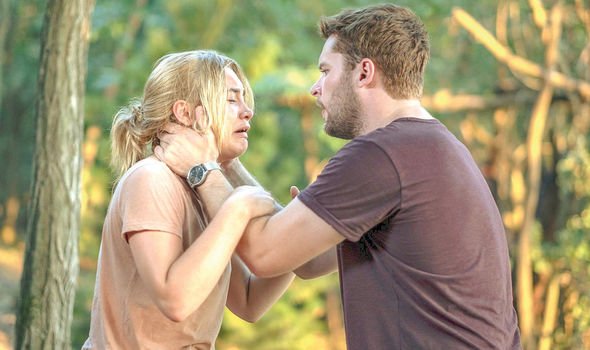 He added: “If you told me that I would have cut that scene before we went into production, I would have told you that you were crazy.”

Speaking with USA Today, Pugh revealed she played Dani as though she didn’t realise what was happening in her insanity.

The 23-year-old said: “I thought it would be so interesting to have the love of her life in the building and she’s a kid looking at a firework.” 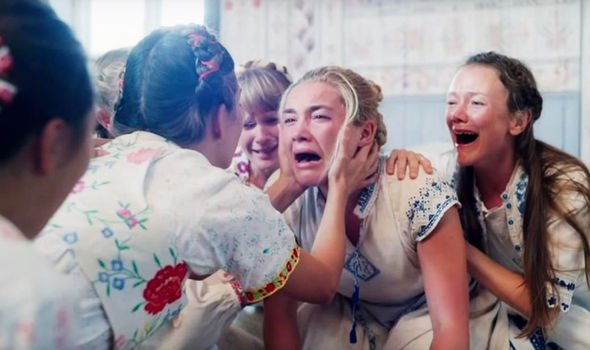 She added: “That’s how I imagined it, saying, ‘This is someone that’s completely gone now. She doesn’t realize what’s going on, and she’s just really happy the fire is going up.’ So when we shot it, that’s what I was trying to get at.”

Aster, disagreeing with Pugh said: “I wouldn’t agree with there ever being an iteration of the movie where she didn’t know he was burning.”

“But there were a lot of scenes that were cut, and probably a few that helped illustrate she was losing her grip on her sanity, which you hopefully still see.”

Midsommar is out now.