MICHELLE Keegan has posted a string of unseen snaps with Mark Wright as she saw out 2020 by sharing some of her favourite moments.

The 33-year-old star shared pictures of them on a yacht on their summer holiday in July and well as one of her splashing around in a pool. 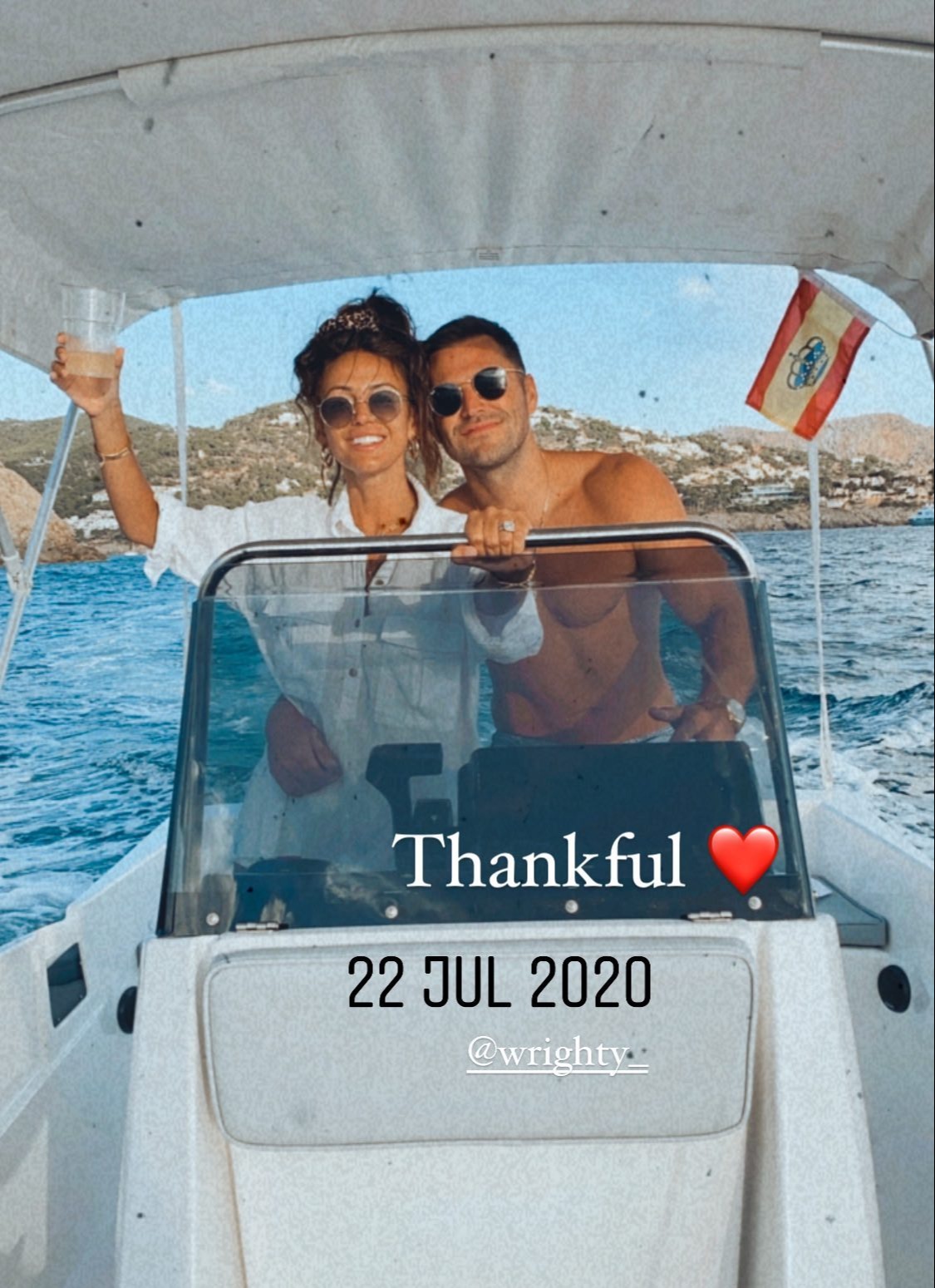 She was seen raising a glass alongside the shirtless former Towie hunk, 33, as he held her tightly around the waist.

Former Coronation Street and Our Girl star Michelle said she was hoping to spread some positivity after what she called "the hardest year for most".

She also shared snaps of her getting ready for the Brit Awards in London back in February in a sparkling thigh-split dress.

Michelle also showed fans the moment she flew to Tenerife with her brother Andrew to surprise her dad Michael on his 60th birthday. 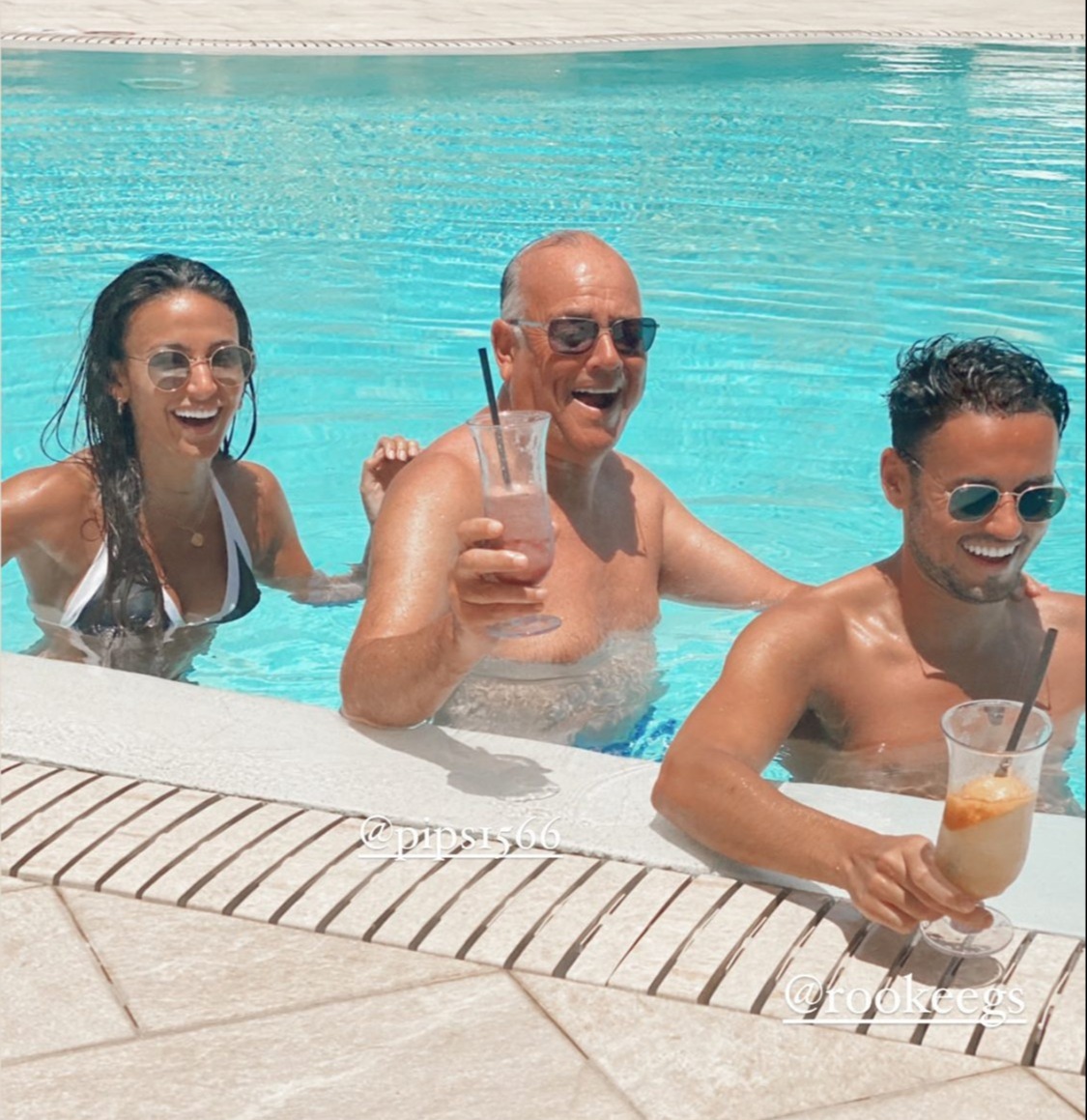 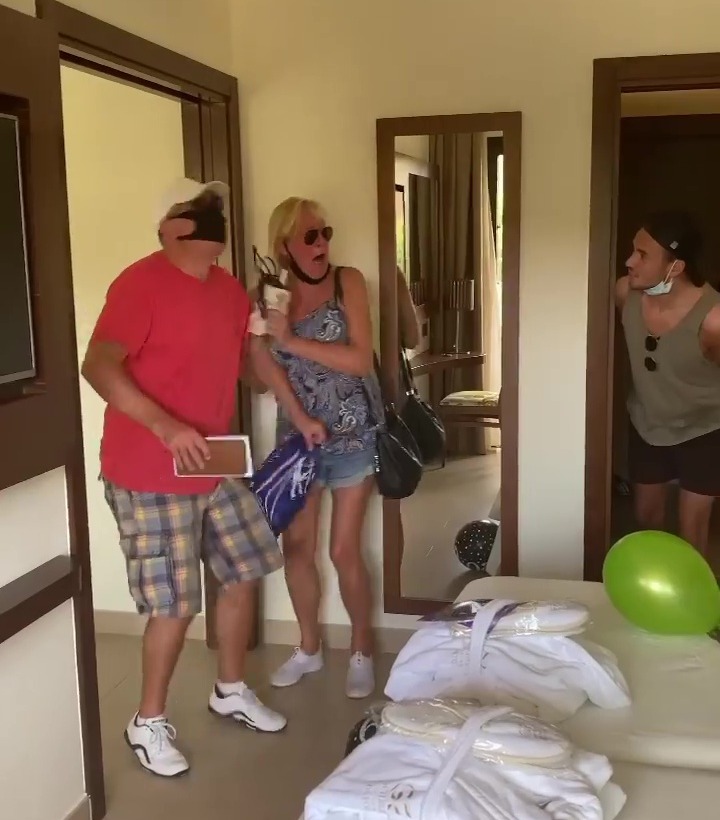 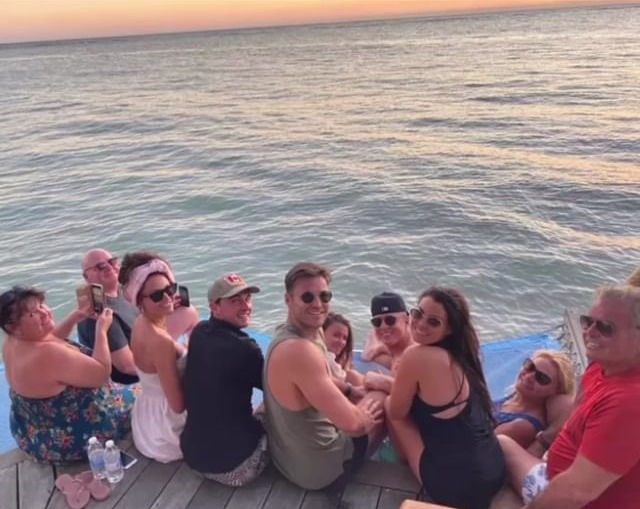 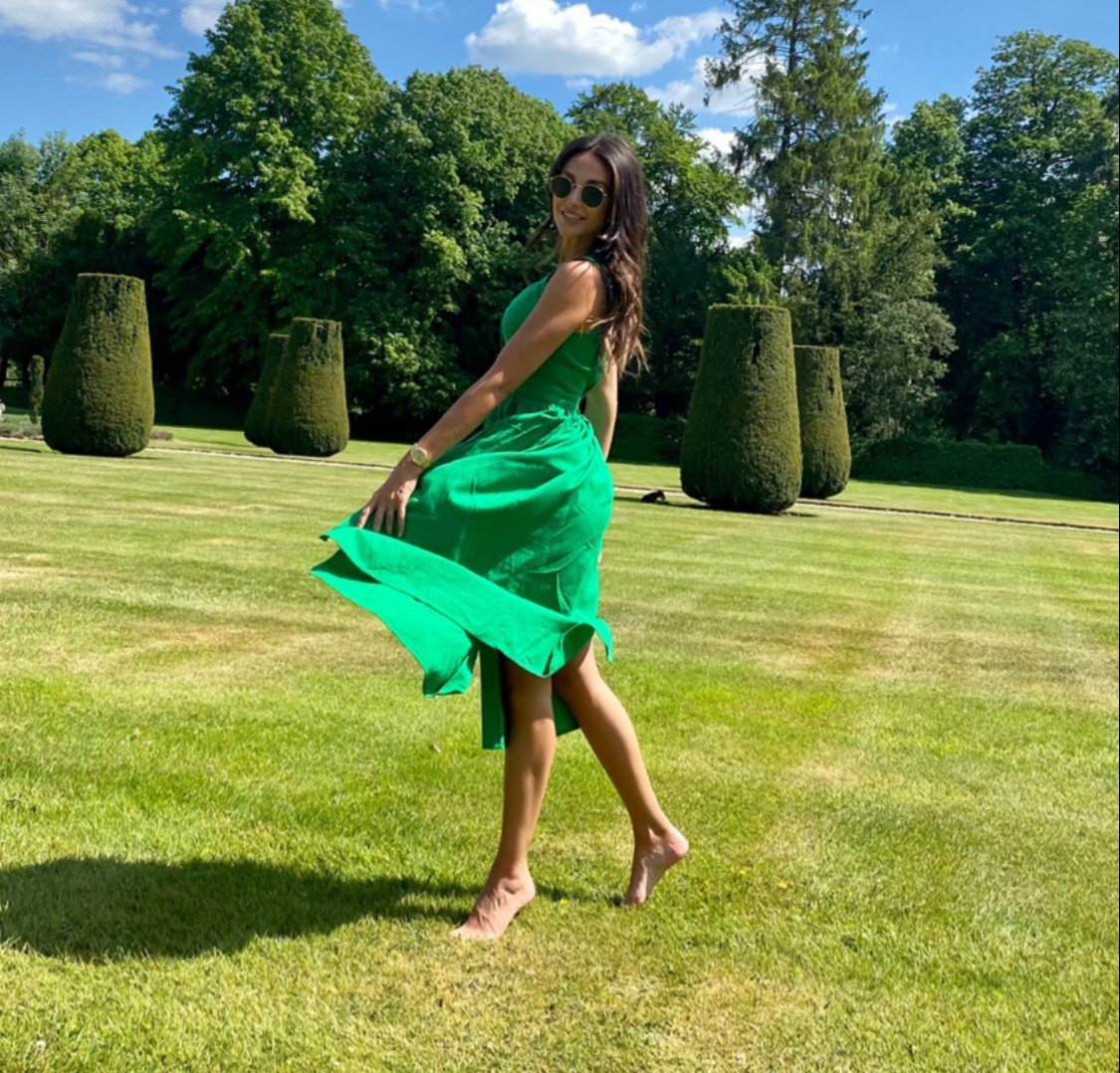 She said: "Safe to say we had an amazing time… I'm thankful for these memories" alongside a picture of her dad and bro in the pool with drinks.

Michelle started the trawl through her photo album telling fans it was "time to reflect on 2020".

The star added: "While it's probably been the hardest year for most, I wanted to end it on a positive note and highlight my favourite memories of 2020."