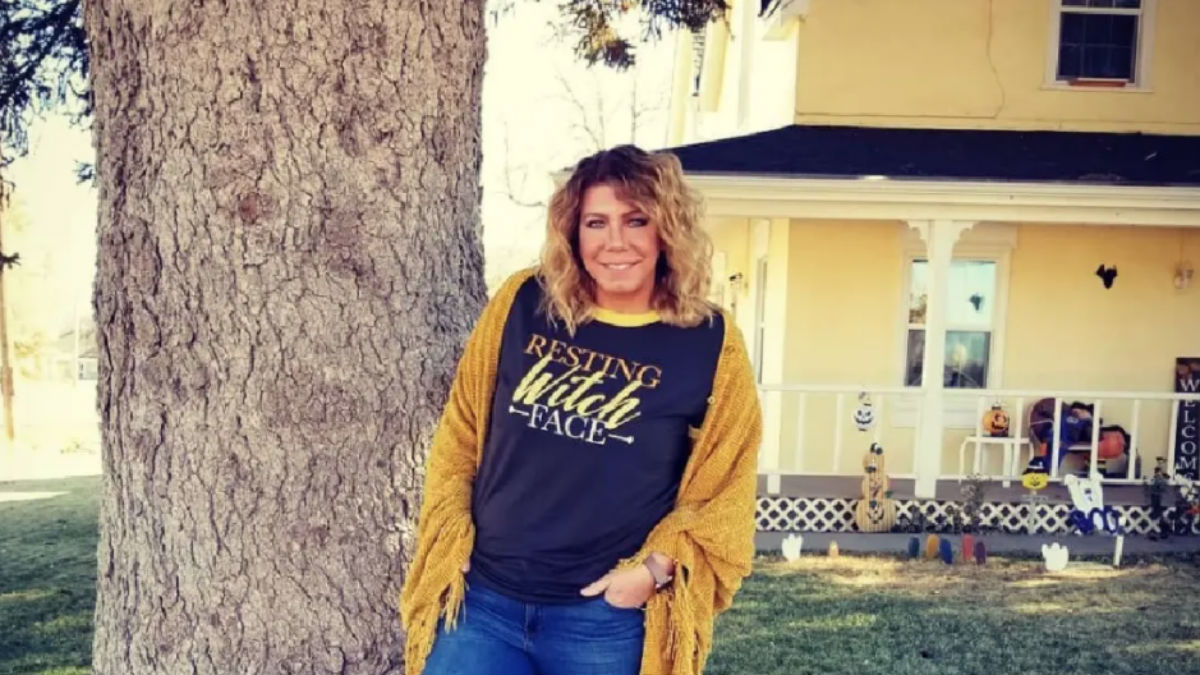 Meri Brown celebrated a huge milestone for her bed and breakfast, Lizzie’s Heritage Inn. Kody Brown was not at the celebration, nor were any of the other Sister Wives stars.

The absence of Kody and the rest of the Brown family did not bother Meri at all. She was thrilled to be celebrating the success of her Utah inn, especially amid the coronavirus pandemic.

For months now, Meri has been distancing herself from Kody. She no longer wears a wedding ring, she doesn’t post about him on social media, and most importantly, Meri is forging her own path.

Meri is living her best life completely separate from the Brown’s. She is spending more time in Utah focused on the Inn, while still actively selling LuLaRoe.

The TLC personality recently revealed her bed and breakfast hit a milestone. Meri has spent weeks having various virtual events to honor her Utah Inn’s birthday. There were several challenges to celebrate the occasion, including a bake-along, many giveaways, and a virtual tour of the property.

Plus, Meri shared some special Lizzie Heritage Inn merchandise, like cookies, homemade jams, hats, and T-shirts that fans could purchase in honor of the celebration.

It didn’t take long for Sister Wives fans to notice Kody was not at the Utah Inn, nor was he mentioned in any of Meri’s messages celebrating the milestone.

Those who have been spotted spending time with Meri during this special time include her sister Rebekah, her daughter Mariah and Audrey Kriss, Mariah’s fiancé. 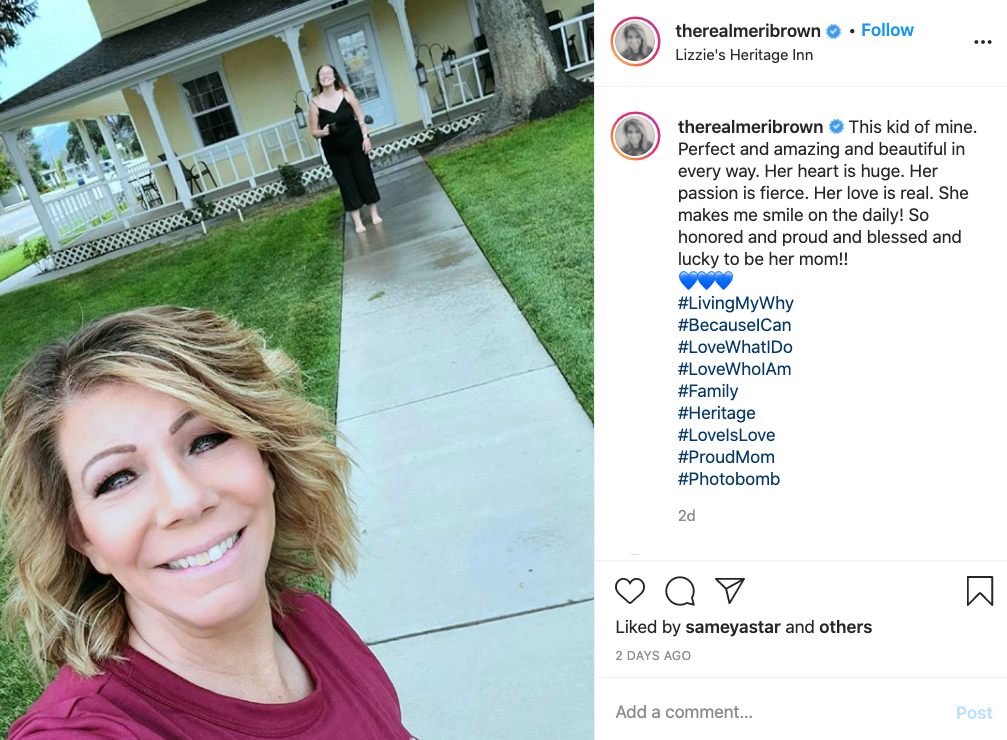 Meri has made it abundantly clear this year that she wants nothing to do with her former life that consisted of Kody and the Brown family. She and Mariah are both considered the outcasts of the Sister Wives family. The mother and daughter duo have only been spotted spending time together but with anyone else in the family.

Fans have been thrilled to watch Meri grow into her own over the past year. Meri got herself a new look and has proven to be quite successful on her own. She doesn’t need the TLC show or famous family to support her.

Speaking of Sister Wives, TLC has yet to renew the show for Season 15 officially. However, Christine Brown has confirmed a couple of times the family is filming the series. Christine, who is on a social media break right now, said her NDA prohibits her from talking about Ysabel’s upcoming surgery.

The question is, will Meri be on the upcoming season of Sister Wives? She is completely separate from the family, but it is possible to have her play a role. That is, if Kody Brown and the network allow Meri to participate in it.

Sister Wives is currently on hiatus on TLC.