The former Spice Girl, 45, told how she helped the soap team create the storyline involving Geoff Metcalfe and Yasmeen Nazir by discussing being in an allegedly abusive relationship.

And Mel said Yasmeen's experiences on the show are "true to life".

She told The Sun On Sunday: "I met the team at Corrie and talked them through what it is like to live with coercive control and PTSD. They were able to write parts of the script because of what I told them.

"It means a lot to me that what Yasmeen goes through in the show is true to life, because we know that because of the storyline lots of people living with abuse have reached out to get help. I like to think I helped shape the scripts."

During the dramatic storyline in May this year Yasmeen, (Shelley King) stabbed Geoff (Ian Bartholomew) in the neck with a broken bottle.

Earlier this month Geoff died after falling to his death from the roof of Yasmeen's house after chasing her onto it.

Geoff's twisted campaign of hate against Yasmeen went unnoticed by their neighbours and friends.

Yasmeen suffered a panic attack as she imagined Geoff standing in front of her in the Christmas Day episode of the show.

Mel said she recognises the behavior and alleges she suffered emotional and coercive abuse throughout her marriage to Belafonte, 45.

The pair divorced in 2018 amid Mel B's claims of abuse, but the pair settled the case in August that year and the charges of abuse were dropped.

Mel B has since said that she suffers from Post-Traumatic Stress Disorder. The star went on to say she didn't realise how traumatised she was until after the release of her book Brutally Honest.

Mel, a patron for Women's Aid, said she knows domestic abuse is something millions of women around the world experience.

The singer added she knows she will help others by speaking out.

Coronation Street researchers are believed to have spent two years working with Women's Aid to get the storyline right. 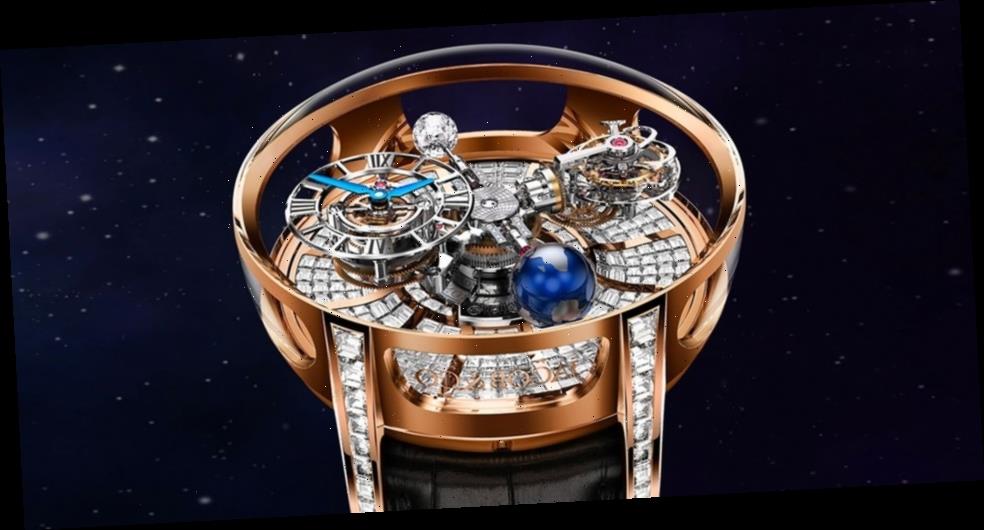 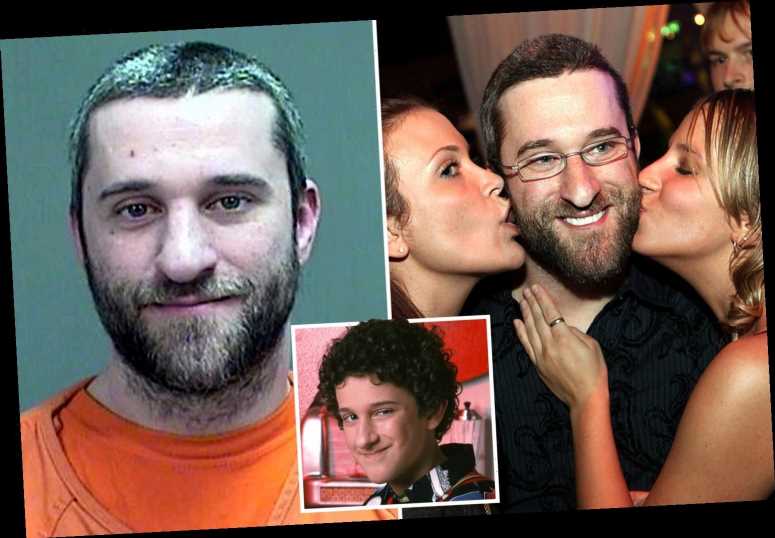 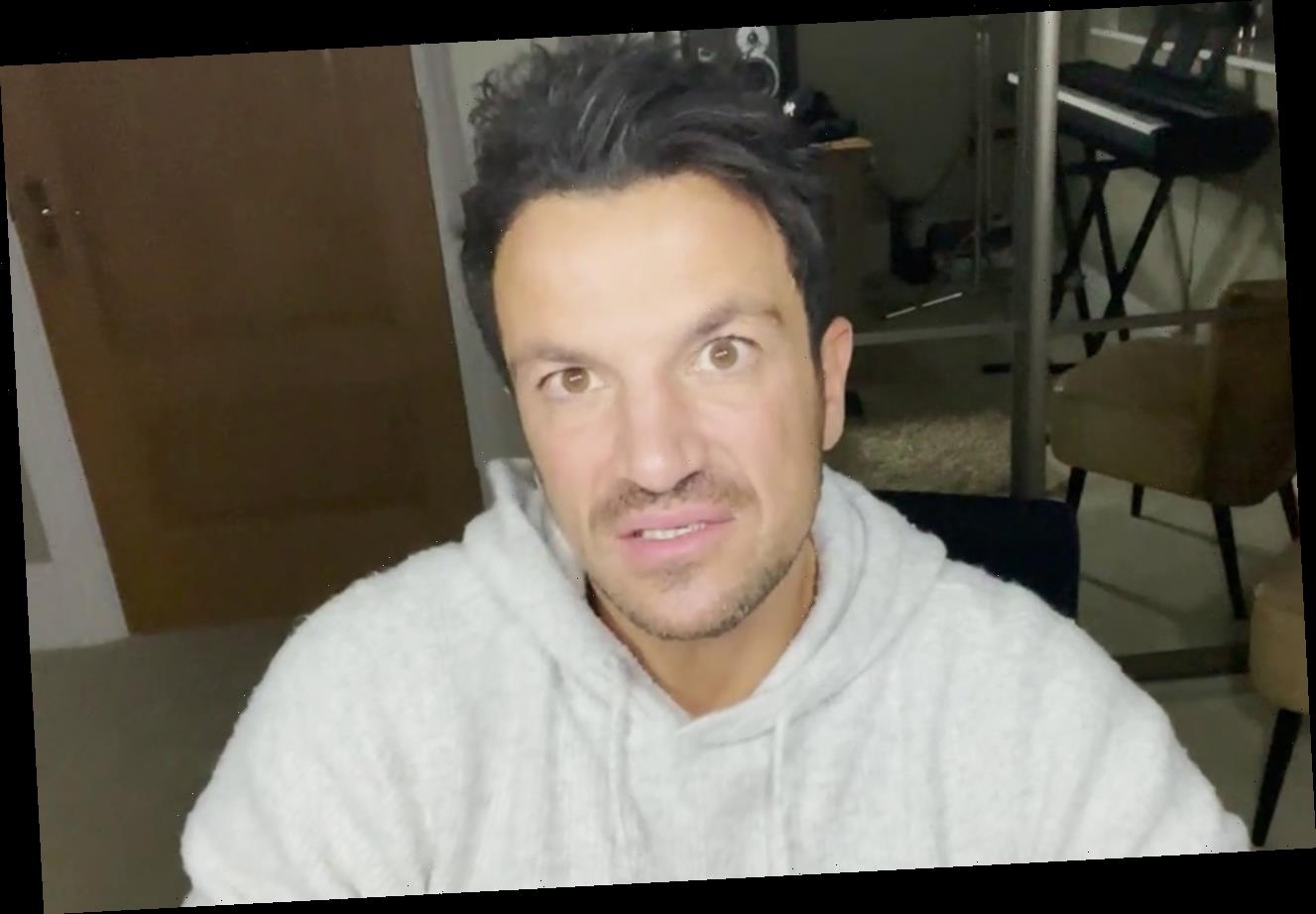 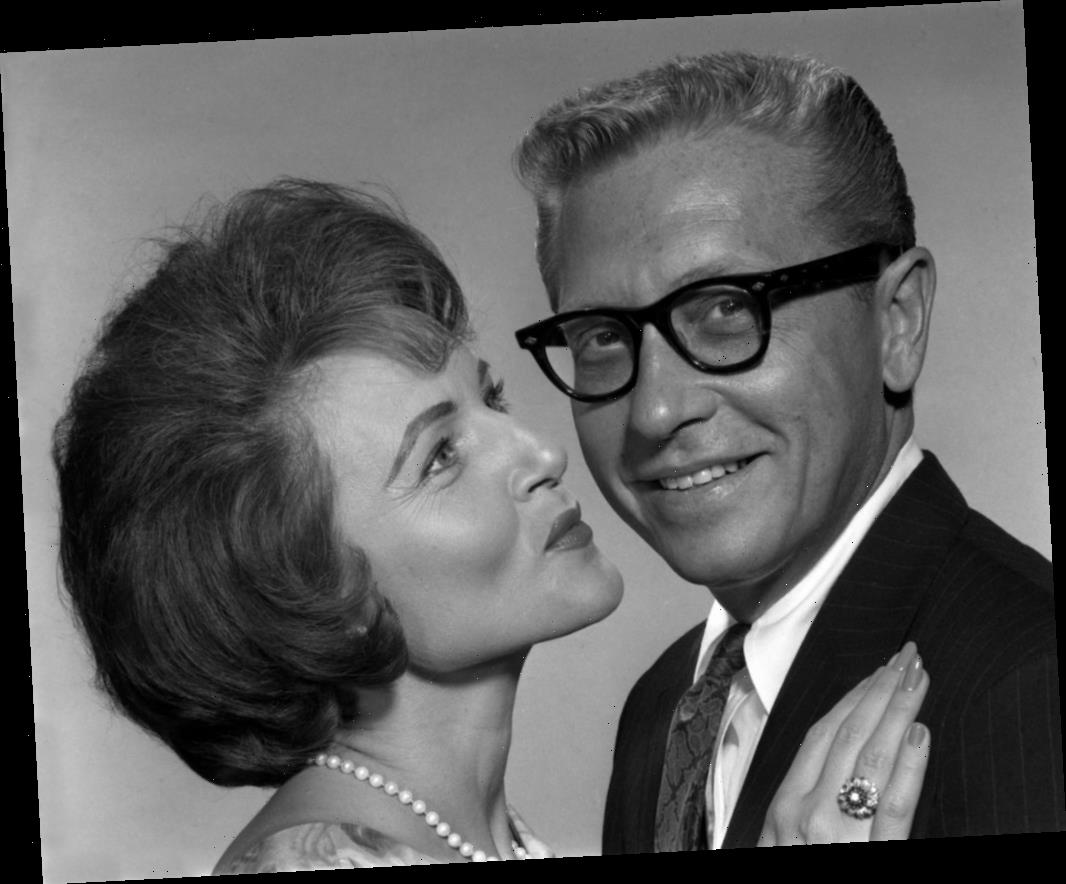