MEGAN Barton Hanson sent pulses racing in a sheer dress as she partied at Southend’s Pride weekend on Saturday.

The former Love Island star, 25, demanded attention in the skin tight sparkling dress during a night out with pals. 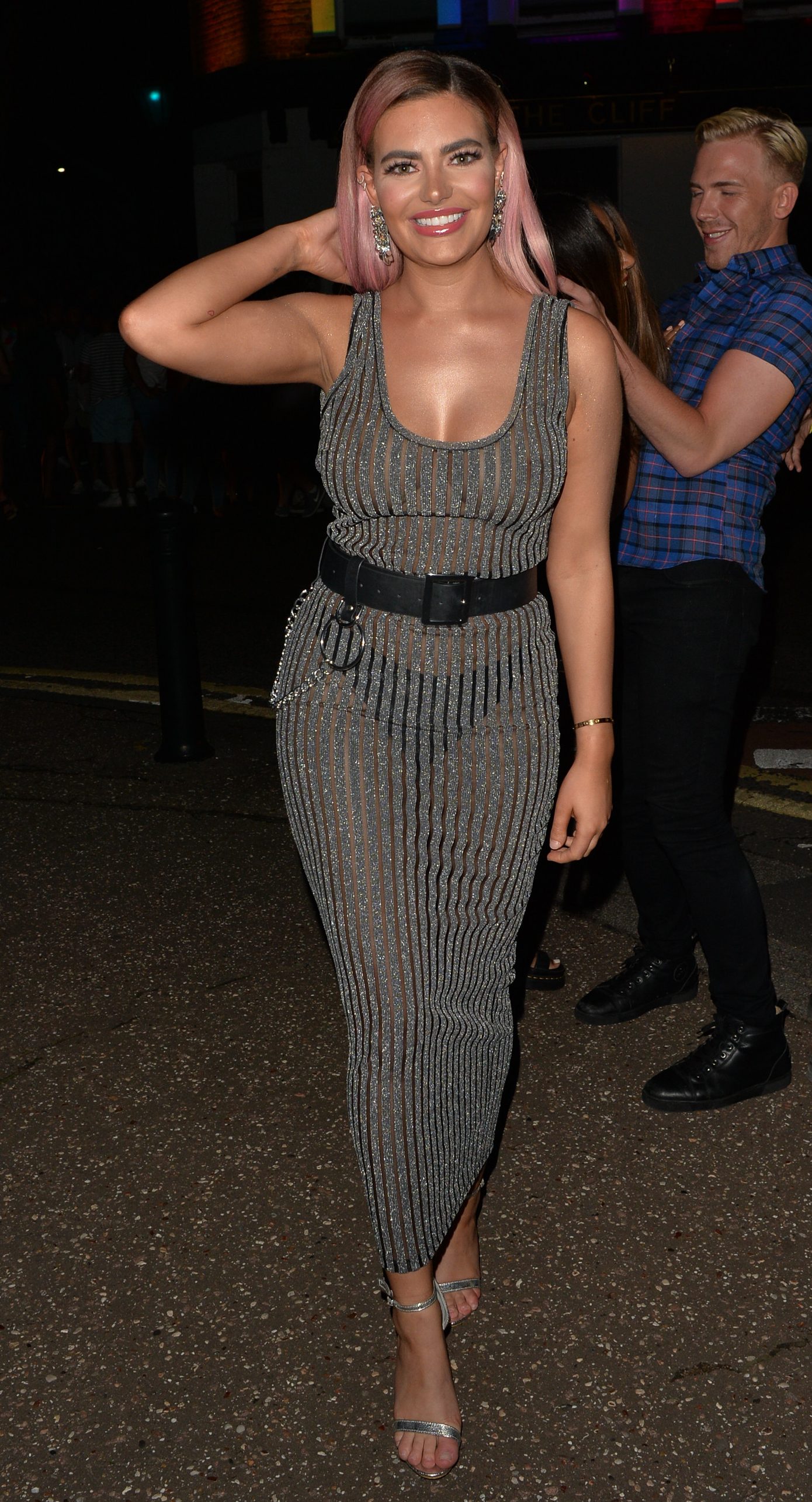 Debuting her candyfloss pink hair, the Essex beauty – who was a finalist on the reality romance show last year – showed off her curvy figure by clinching in her waist with a thick black belt.

She also teamed the look with a pair of strappy silver sandals and earrings.

The night out is the second for the star in recent weeks after being snapped attending the ITV Summer Party, alongside Celebs Go Dating co-star and love interest Demi Sims, 22.

The pair confirmed their romance on the night by leaving the showbiz bash hand-in-hand after The Sun exclusively revealed they were dating. 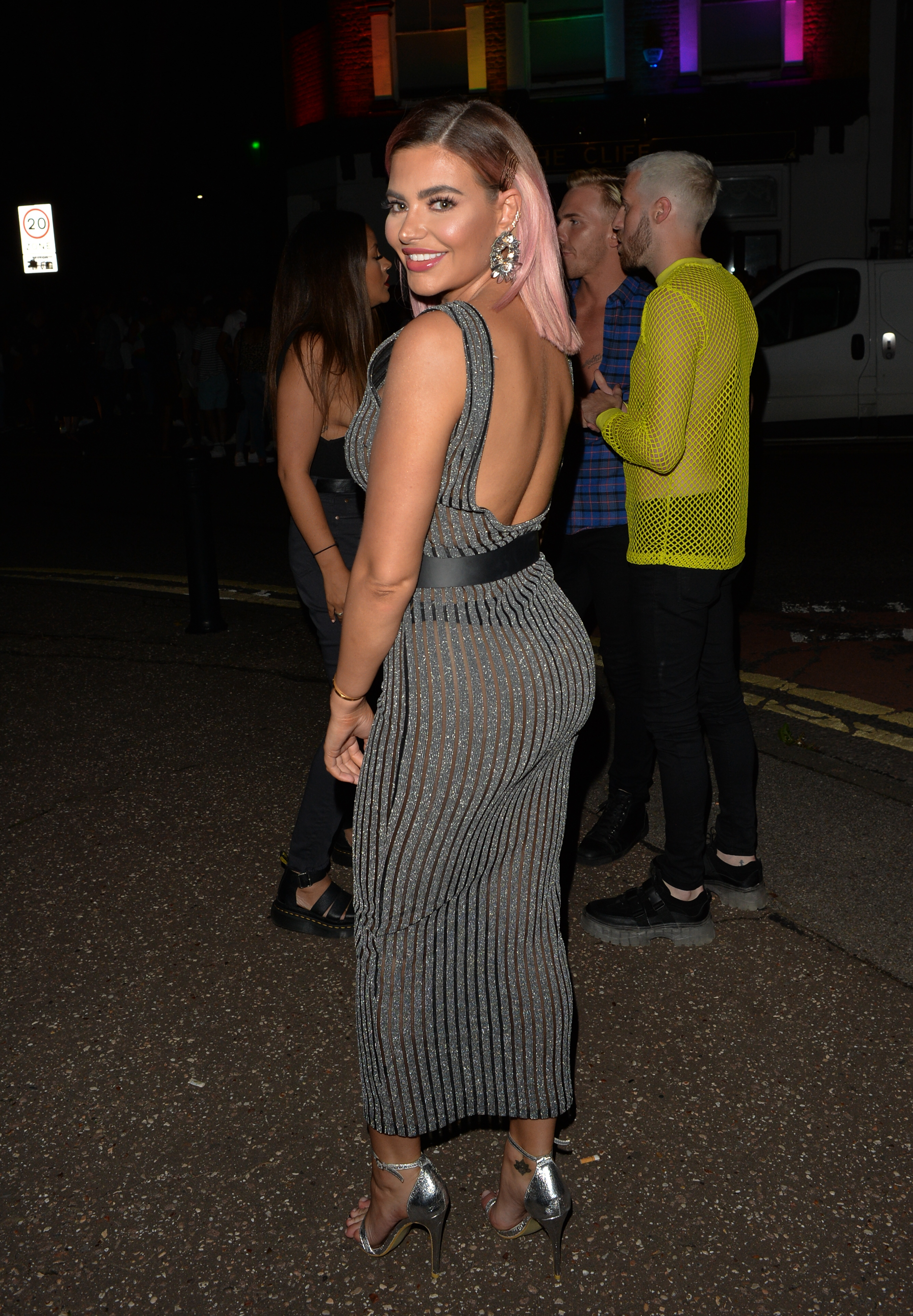 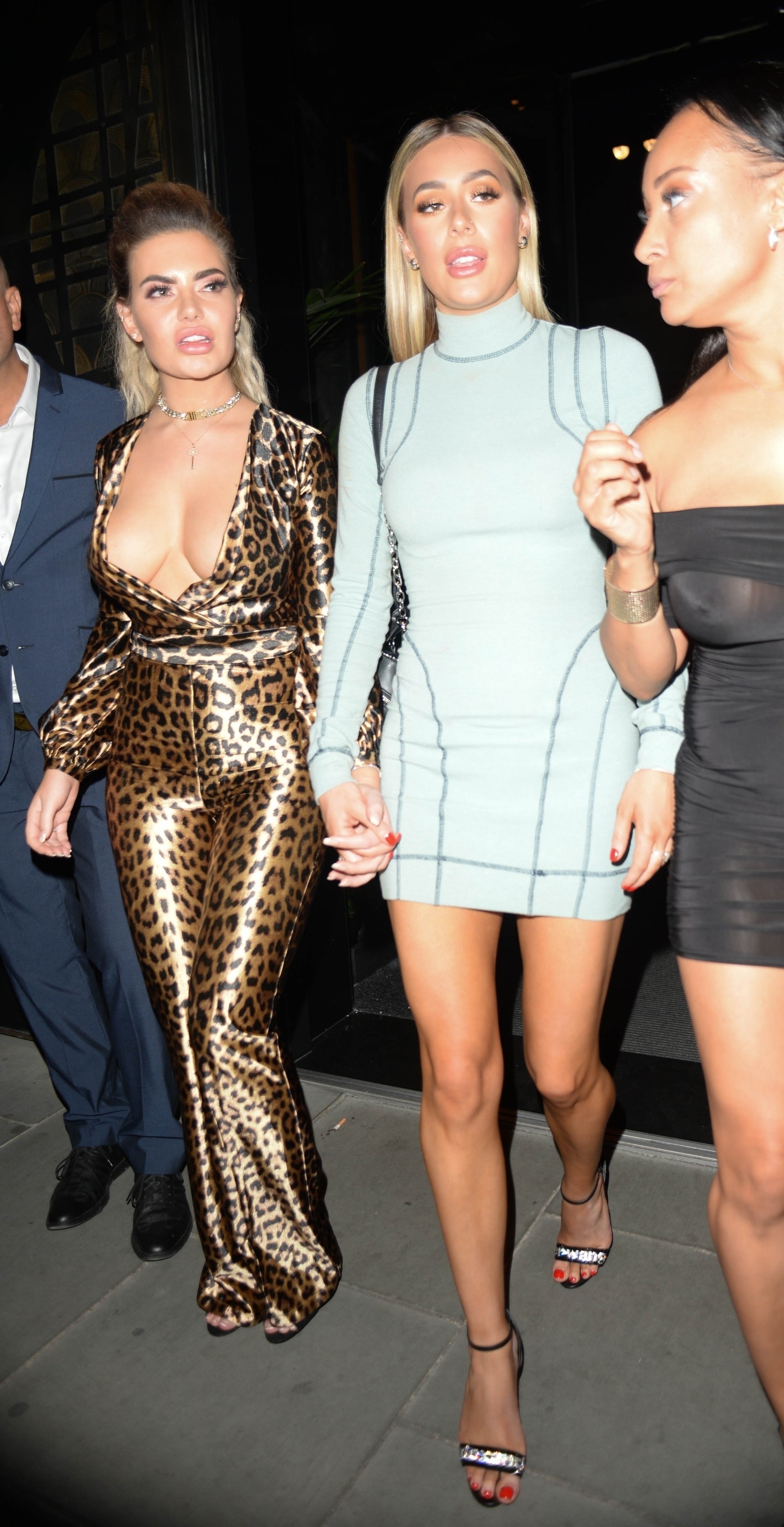 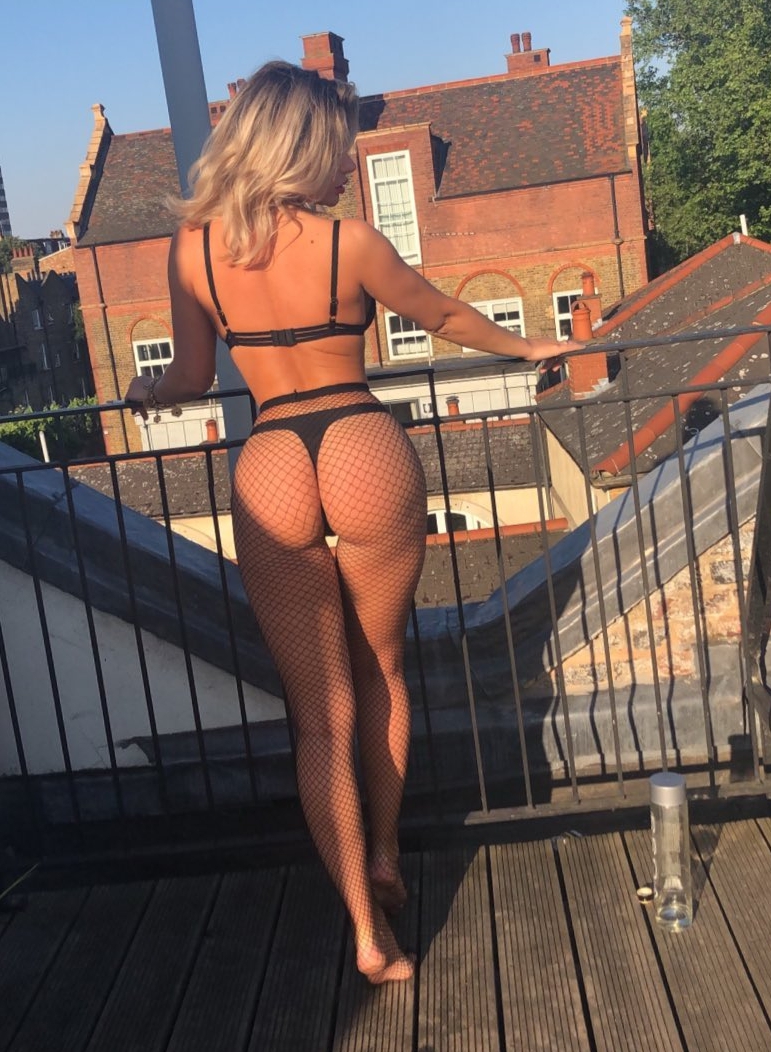 A source told The Sun Online: “Megan and Demi met on the show and have been dating ever since.

"It’s really serious. They like each other a lot and it’s the real deal.

"Of course it’s not the ideal scenario for the Celebs Go Dating bosses as the celebrities aren’t meant to date each other, but it’s happened and they’re not hiding it."

The former Islander came out as bisexual last month before signing up to the dating agency in November last year.

Although it’s her most recent liking to fellow showbiz star Katie Price, which has left fans raising a few eyebrows.

Similarly to Katie, 40, Megan has nabbed sessions with the former glamour’s personal trainer Matt Fiddes, as well as enlisting the help from her make-up artist Jade Ewen.

The pair both also found love on reality TV, with Megan dating former Love Island flame Wes Nelson, while Katie met and fell in love with Peter Andre back in 2004.

Katie and Megan were set to cross paths on Celebs Go Dating later this year when it was announced the mum-of-five and boyfriend Kris Boyson would join the show to have couples counselling.

However, the couple pulled out due to another work commitment and were replaced by Jermaine Pennant and wife Alice Goodwin.