EXCLUSIVE: Hawaii Five-0 alumna Meaghan Rath and former Deception star Jack Cutmore-Scott are set to star in and executive produce Wouldn’t It Be Nice, a single-camera comedy series in development at CBS from CBS Studios. 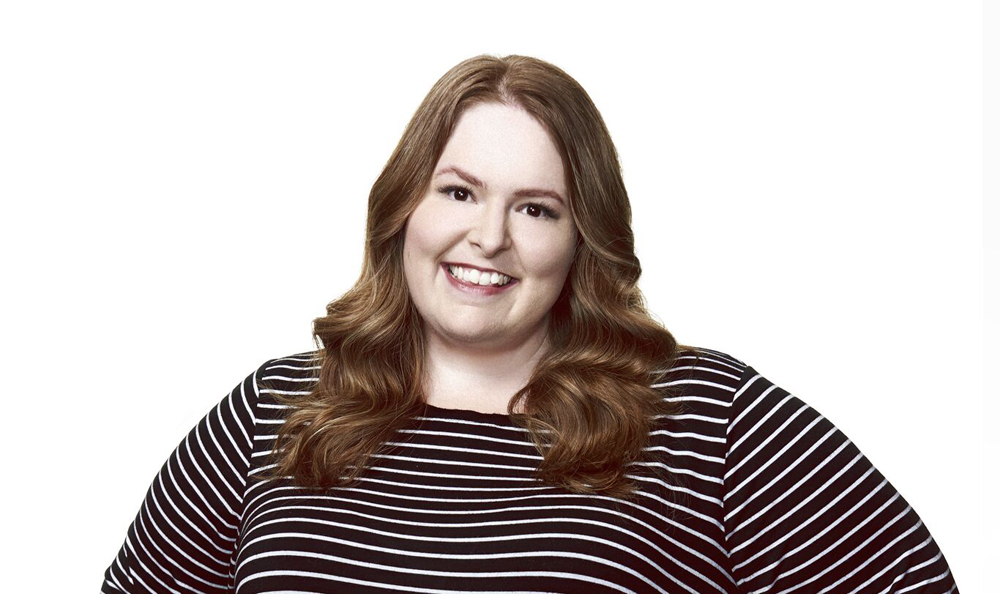 Written by Kristen Bartlett (Full Frontal with Samantha Bee) and to be directed by James Griffiths (Black-ish, Stumptown), Wouldn’t It Be Nice is a romantic workplace comedy inspired by Cutmore-Scott’s family wedding business in the UK.

Set at Walnut Hill on the Water, a small family-run wedding venue in Black Mountain, North Carolina, Wouldn’t It Be Nice centers around Georgina (Rath) and Nick (Cutmore-Scott), two co-managers who both wish they were a solo act. Together with their dedicated but dysfunctional staff, they work each week to set aside their hatred for each other and celebrate couples in love. The show is a celebration of partnerships – in love, business, and friendship – and how it often takes a messy collision of opposite worlds and opposite brains to make something truly special.

Rath, Cutmore-Scott and Bartlett executive produce along with Griffiths and his head of development Brett Pirtle via their Fee-Fi-Fo Films banner.

This is the latest starring comedy vehicle for husband-and-wife duo Cutmore-Scott and Rath who met while starring on the Fox series Cooper Barrett’s Guide to Surviving Life and also were cast as leads in the 2020 CBS pilot Jury Duty, which could not produced because of the pandemic.

BAFTA-nominated Griffiths is a prolific pilot director who also met Rath on Cutmore-Scott on Cooper Barrett’s Guide To Surviving Life. He directed and executive produced the pilot episodes for’s ABC’s  Black-ish, Stumptown and A Million Little Things as well as Disney+’s The Mighty Ducks series reboot.

Bartlett is a five-time Emmy-nominated co-head writer for Full Frontal with Samantha Bee. She previously wrote for Saturday Night Live, where she received WGA and Peabody Awards. Her stage show The Dead Dads Club performed to sold out audiences in New York, Los Angeles, and Montreal.