The film currently in production in Virginia centers on Raymond (McGregor) and Ray (Hawke), half-brothers who have lived in the shadow of a terrible father. Somehow, they still each have a sense of humor, and his funeral is a chance for them to reinvent themselves. There’s anger, there’s pain, there’s folly, there might be love, and there’s definitely grave-digging.

Swinton will play the son of Okonedo’s no-nonsense nurse, Kiera, who proves to be a source of comfort for Raymond and Ray’s father in his final days. Oscar winner Alfonso Cuarón is producing with Bonnie Curtis and Julie Lynn of Mockingbird Pictures, with Gabriela Rodriguez and Shea Kammer serving as EPs.

Swinton recently portrayed a younger version of McGregor’s fashion designer Halston in Netflix’s Emmy-winning miniseries of the same name. The actor has also appeared on the TV side in NOS4A2 (AMC), Blindspot (NBC), The Blacklist (NBC), Bull (CBS), The Blacklist: Redemption (NBC) and the recent ABC pilot Adopted, produced by Jimmy Kimmel. His film credits include T-11 Incomplete, Becks, and How to Get Girls. Swinton also has originated roles in Off-Broadway shows including Kooky Spook and American Juggalo.

He is represented by A3 Artists Agency, Dave McKeown/Edge Entertainment, and attorney Jamie Feldman.

EXCLUSIVE: Seamus Dever has signed on to star opposite Mischa Barton in Invitation to a Murder, an indie thriller from director Stephen Shimek (The Adventure of A.R.I.: My Robot Friend). 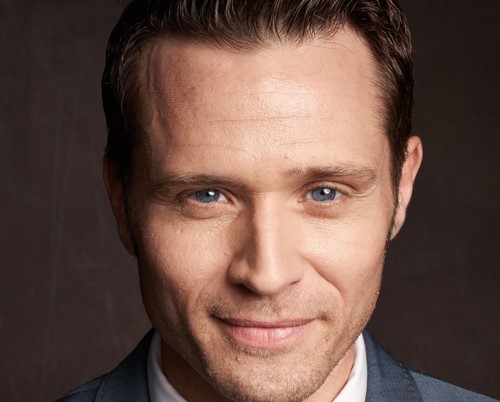 The film sees a reclusive billionaire invite six seemingly random strangers to his island estate, including aspiring detective Miranda Green (Barton). When another guest turns up dead, Miranda must get to the bottom of the plot behind the gathering to prove herself and maybe save her life.

Dever will play Lawrence Kane, a chatty attorney who joins Green as a guest at the mansion. From the beginning, Lawrence appears to have a bit of inside knowledge that sets him apart from the group.

Brian O’Donnell scripted the film, which is based on an original story by Gérard Miller, and heads into production in Illinois this month. Zeus Zamani and Brian Vilim are producing, with ACE Entertainment’s Sebastien Semon and Jerome Reydner-Kalfon set to exec produce.

He is represented by Metropolitan Talent Agency and Vault Entertainment. 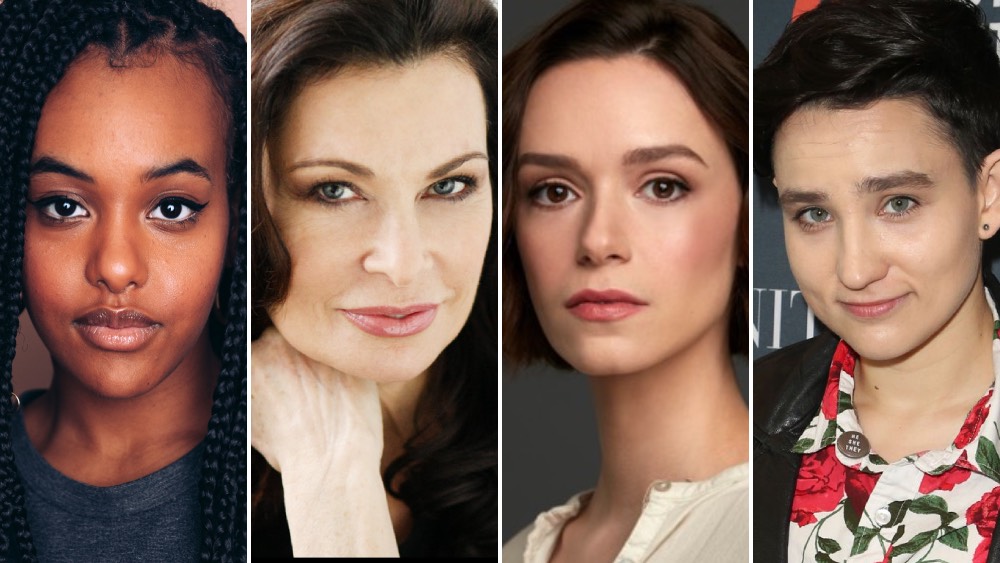 The film from veteran production designer Ariel Vida (Synchronic, She Times Tomorrow) marks her follow-up to Vide Noir, which is slated for release early next year. It centers on a group of new friends who look to make quick cash trimming marijuana on a secluded Northern California farm. When the location’s dark secrets emerge, it becomes a race against time to escape the ominous mountain with their lives.

Cory Hart (Fear the Walking Dead), Ryan Donowho (Beyond Paranormal), Marc Senter (The Free Fall) and Juliette Kenn De Balinthazy round out the cast of the film scripted by Vida and David Blair, which is based on a story by Megan Sutherland, Cullen Poythress and Sean E. DeMott.

“Trim Season explores themes of power and agency, friendship and loss, all through a stylized lens brought to life by an amazing cast and crew that I couldn’t be more proud of and grateful for,” said Vida.