Married At First Sight spoiler: Amy storms off show after screaming at Josh and telling him 'I'm not f***ing doing this'

MARRIED At First Sight's Amy storms off in tonight's show after another clash with husband Josh.

After a heated kitchen row, Amy says "I'm not f***ing doing this" before walking away. 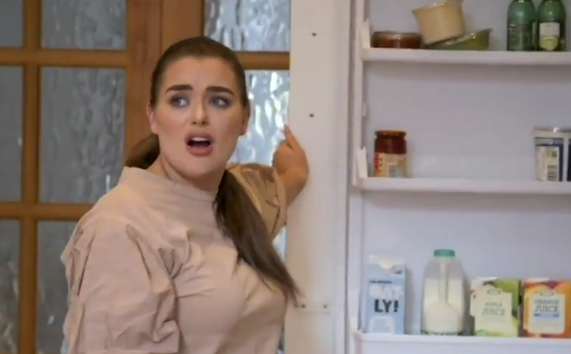 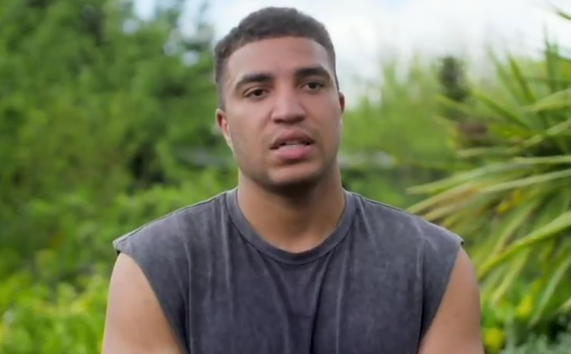 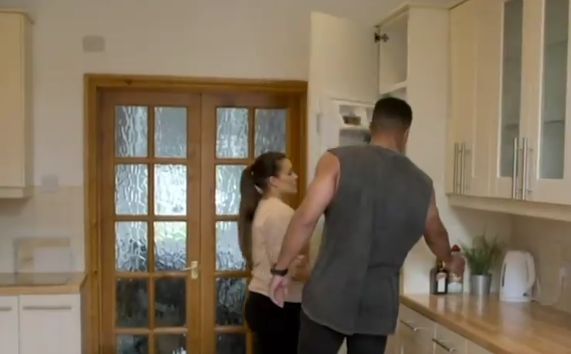 The pair can be seen bickering over items in the fridge, with Amy slamming the door and Josh branding her "childish".

He then says: "You're pushing me over the limit."

It prompts her to shout: "Shut up!"

To camera, Josh says he's fed up with Amy's "mood swings" and is reaching the end of his tether.

Viewers turned on him earlier this week as he yelled "shut your mouth and let me f***ing speak'" at Amy during an explosive dinner party.

The 26-year-old lost his temper with Morag after she said he'd slid into her DMs before the show.

Josh claimed he couldn't remember ever messaging Morag and went as far as to accuse her of lying to cause trouble.

But as Amy attempted to defend her husband, she was nastily shot down.

🔵 Read our Married at First Sight blog for the latest updates

"Shut your mouth and let me f***ing speak," said Josh.

The horrified experts gasped watching the footage, with Mel Schilling saying: "No, no he didn't. He's now like a cornered animal, flooded with hormones."

Josh quickly apologised for his language, telling Amy: "Sorry I didn't mean to tell you to shut up."

One outraged viewer said: "Josh, do not speak to Amy like that or anyone!..am sure your parents will be mortified."

Another said: "Josh is so condescending, the way he speaks to Amy is atrocious. Run for the hills girl."

A fan added: "Sorry but Josh is worse than Frankie now for the way he spoke to Amy. She was literally just trying to help him fight his corner and defend him and he treats her like that. Disgusted." 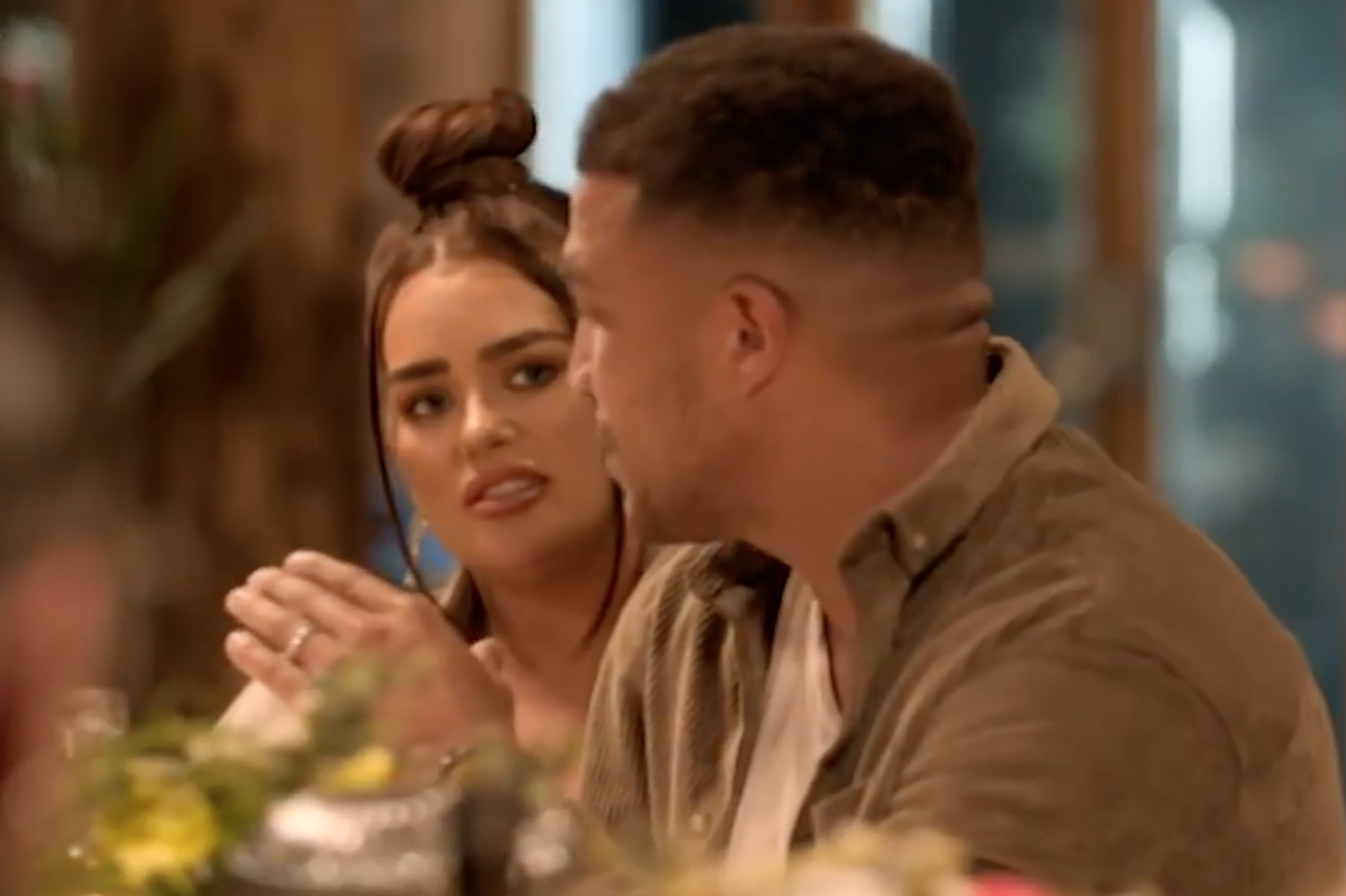