The 45-year-old admitted that he "doesn't trust" his former co-star but refused to elaborate on their disagreement. 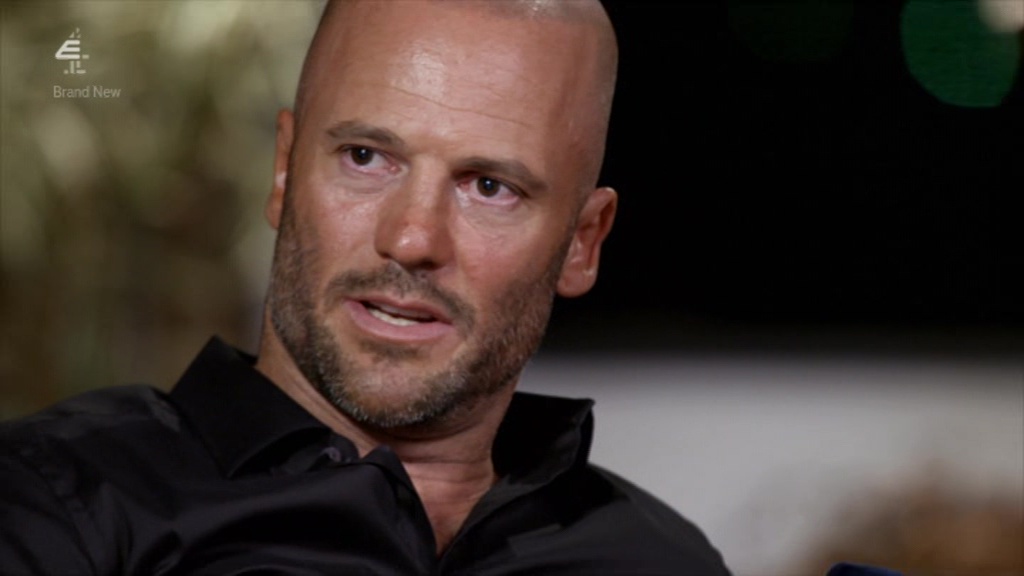 The shock admission comes as a surprise to viewers as the lads appeared to be good pals during their time on the experiment.

The former electrician, who is now a trained tattooist, revealed that he still speaks to a few of his fellow co-star including Mick Gould, Cam Merchant, Dino Hira, Tamara Joy and Jessika Power.

In an Instagram Q&A, a fan asked: "Did Nic ever grass Jess up for trying to talk to him behind Micks back?" 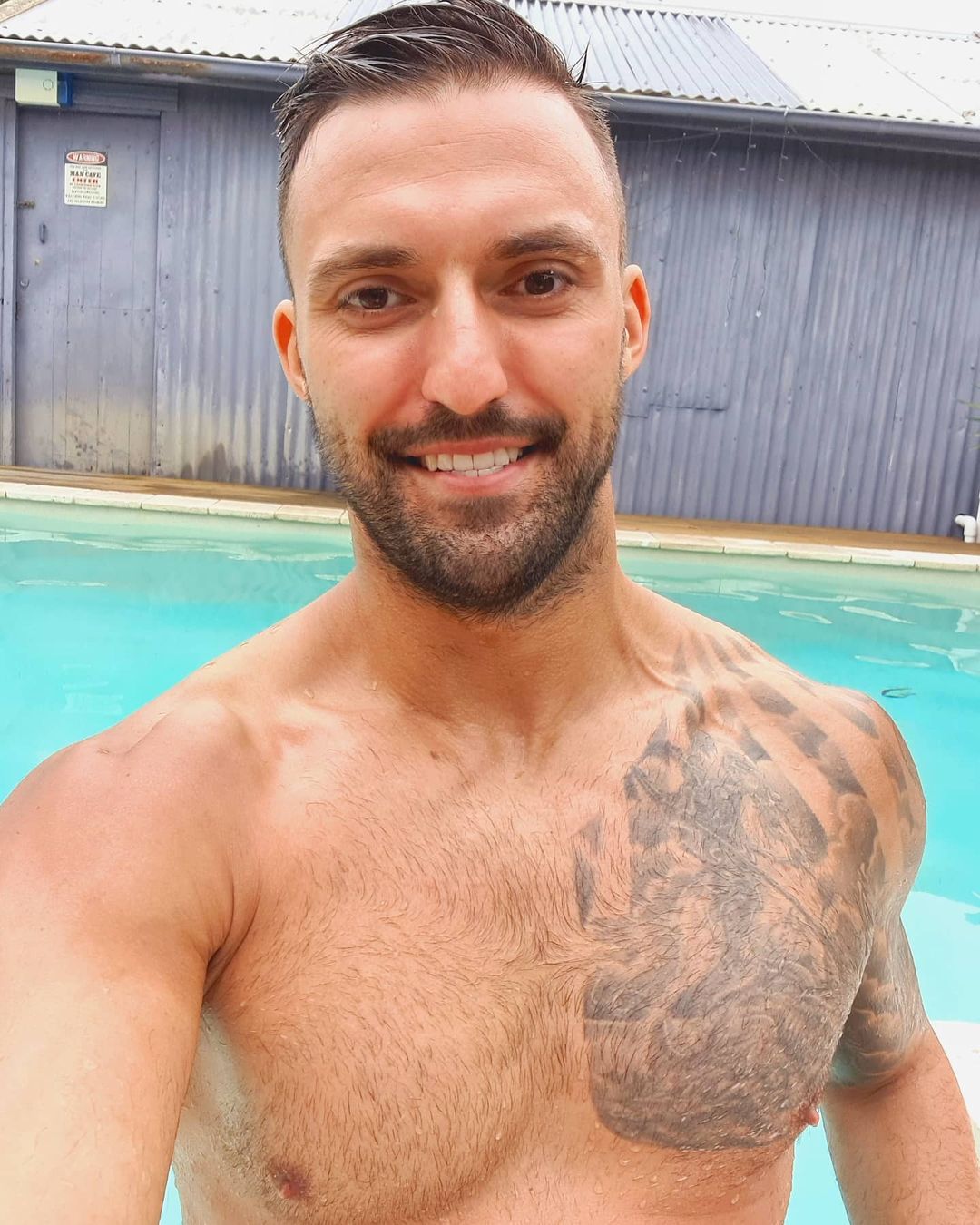 Mike took a swipe at his ex friend saying: "I don't know what happened there but I don't trust Nic.

"No, I won't go into any detail but unfortunately I don't trust that boy anymore."

The Aussie star made it clear that his friendship with the tradesman from New South Wales was over.

Mike went onto slam co-stars Martha Kalifatidis and Michael Bruenlli as hypocrites, he added: "Well he and Martha made such a point about trolling and went onto troll me on television in the UK. I would have to say they are both hypocrites." 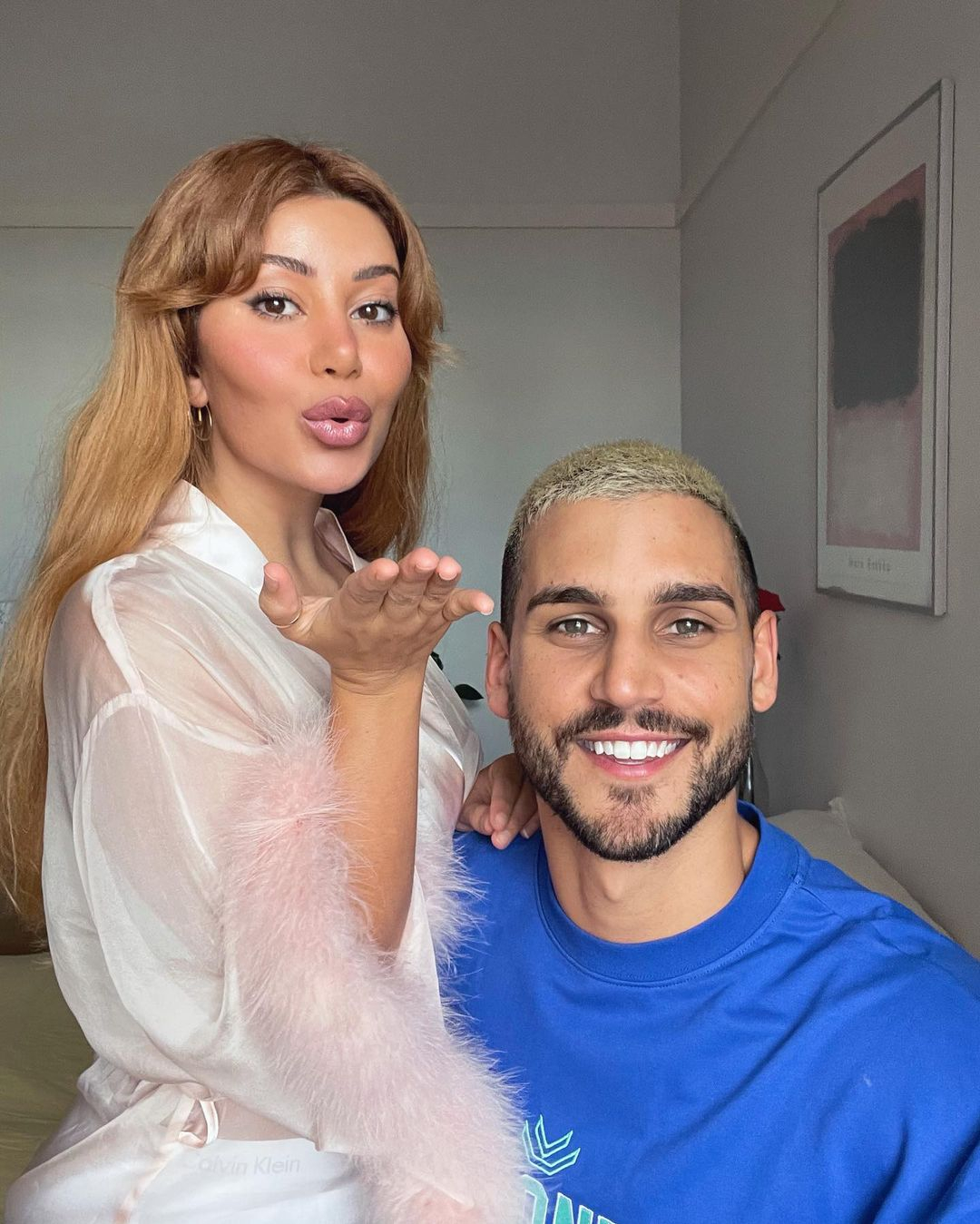 The TV hunk also confirmed that he could not forgive Cyrell Paule for claiming that he cheated on 'wife' Heidi.

He said: "I don't speak to Cyrell not since she accused me of cheating on Heidi, I thought that was a bridge to far. We're done, all the best to her."

Mike married Heidi Latchman in the 2019 series of MAFS Australia, which is recently aired in the UK on E4.

The pair were instantly attracted to each other but hit their first bump in the road during their honeymoon. 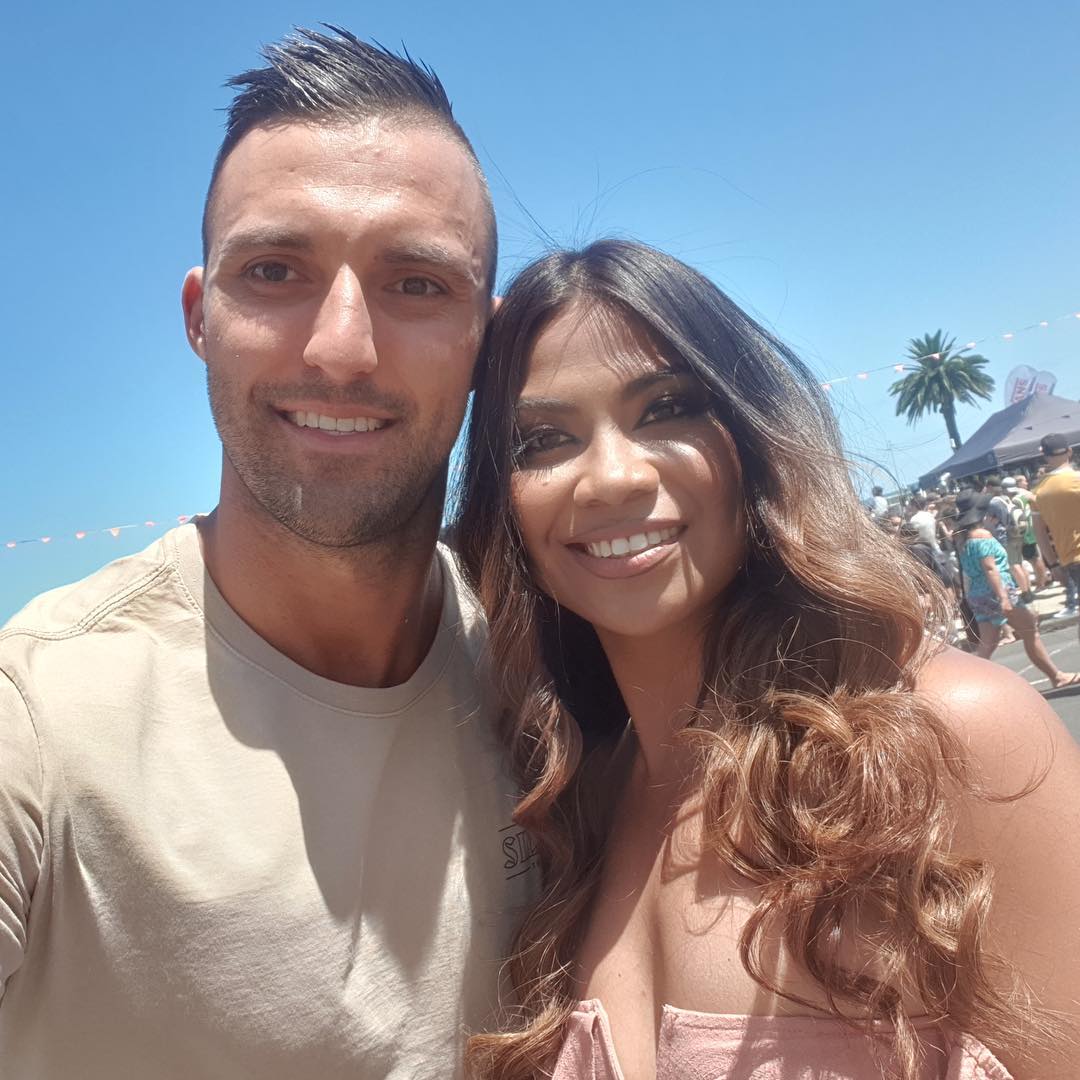 Brit viewers have watched the husband and wife endure a rocky romance, fuelled by both passion and arguments.

Although they have now gone their separate ways, Mike has since admitted that he regrets breaking up with Heidi. 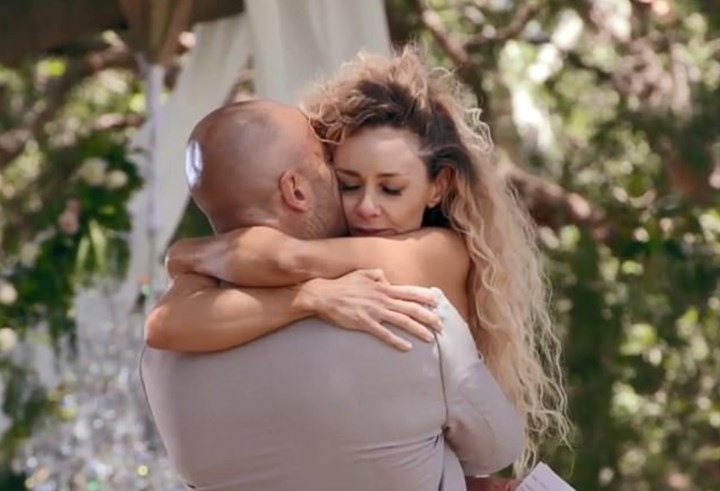 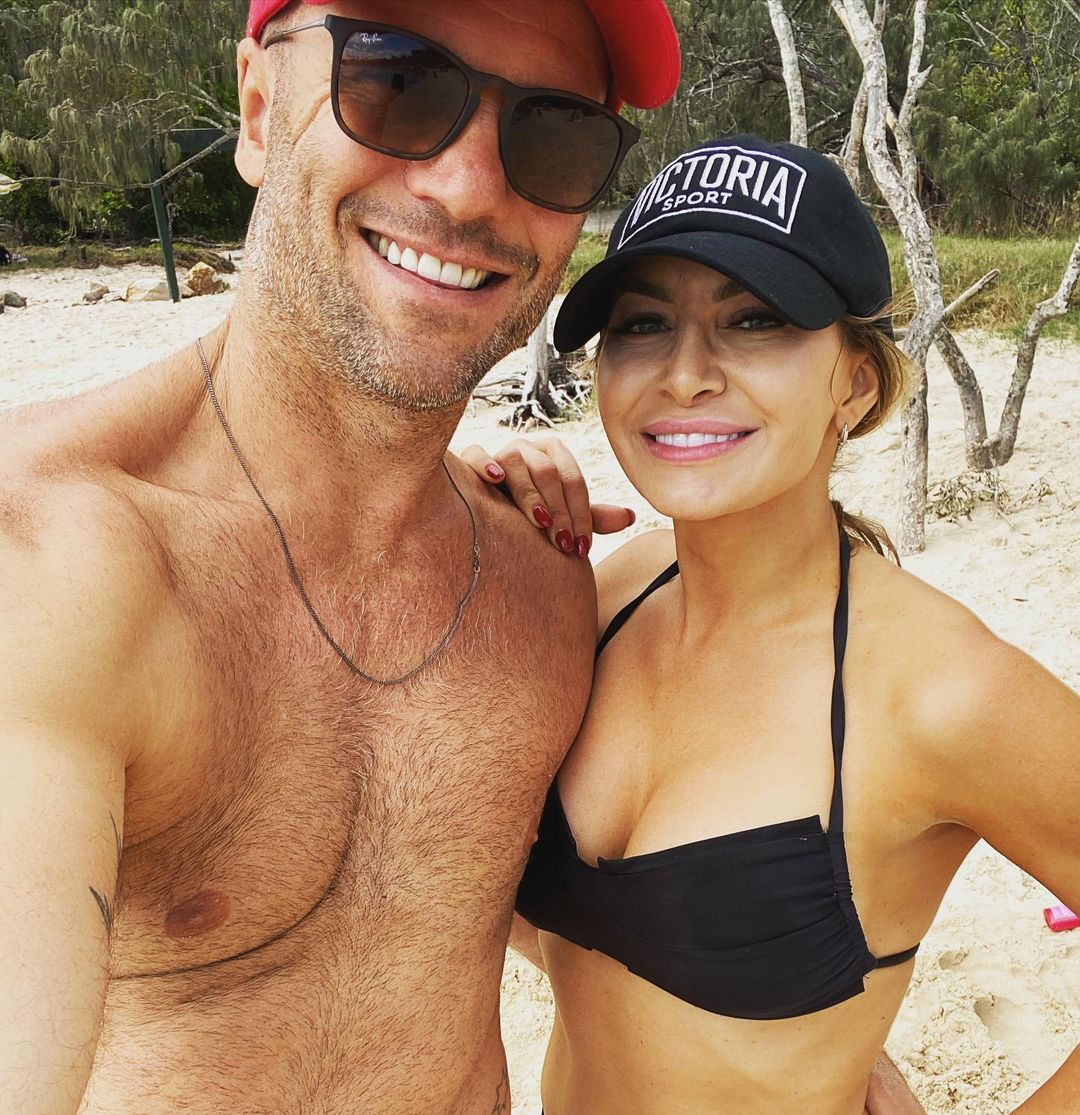 He has since moved on with stunning Sonja Marcelline who he met on dating app Bumble last year.

Meanwhile, Nic shot to fame when he married the fiery Cyrell but went their seperate ways after a series of arguments.

Although Nic didn't find love on the show, he has since become a social media influencer working with brands thanks to his growing Instagram following since the show.