Mariah Balenciaga Says She 'Made Peace' With Her Elimination From 'RuPaul's Drag Race: All-Stars 5'

She’s the queen of fashion and class, but unfortunately, not the best at every Drag Race challenge. Known for her mug, Mariah Paris Balenciaga was one of the competitors on All-Stars 5, along with queens like Shea Couleé and Miz Cracker. Here’s what this RuPaul’s Drag Race: All-Stars 5 contestant had to say following her elimination from the reality competition series.

It's All Stars season! 🌟 Ready to watch the #AllStars5 Queens sashay into the werkroom?! 💃 Set yourself a RuMinder on the #DragRace YouTube at the link in bio! 👆

RuPaul added a twist for this season of ‘RuPaul’s Drag Race: All-Stars’

Oh, y’all wanted a twist? Thanks to this season of All-Stars, fan-favorite queens are sashaying back into the Werk Room. This time, though, the top queen of the week must lip-sync against a “lip-sync assassin” for the power to eliminate one of the bottom queens. One of the queens impacted by the voting was Mariah Balenciaga, who was eliminated following her hotel room makeover.

After another hard week of challenges, Shea Couleé, India Ferrah, and Mariah Paris Balenciaga landed themselves in the bottom three. Each contestant voted for who they believed should be eliminated, although some picked based on their biggest competition.

Mariah Balenciaga was eliminated from the competition

The “lip-sync assassin” of the week, Monét X Change, shared the group’s choice for elimination. Unfortunately, it was Mariah Balenciaga. The diva exited the competition, leaving a note for the remaining queens on the mirror. Since then, however, she’s shared her thoughts about returning to the bubblegum pink walls of the Werk Room.

“I made peace with it within a day or two. I went into the competition with a completely different mindset than I did on season 3,” Mariah Balenciaga said during an interview with Entertainment Weekly. “I challenged myself and proved to myself that the old girl has still got it.”

“I learned to enjoy it and not take myself so seriously,” she continued. “On season 3, I was so focused on competing and I had my blinders on. I was laser-focused on making sure things were right. I didn’t get a chance to enjoy the experience. I still take my craft seriously, but I’ve allowed myself to enjoy and be in the moment. 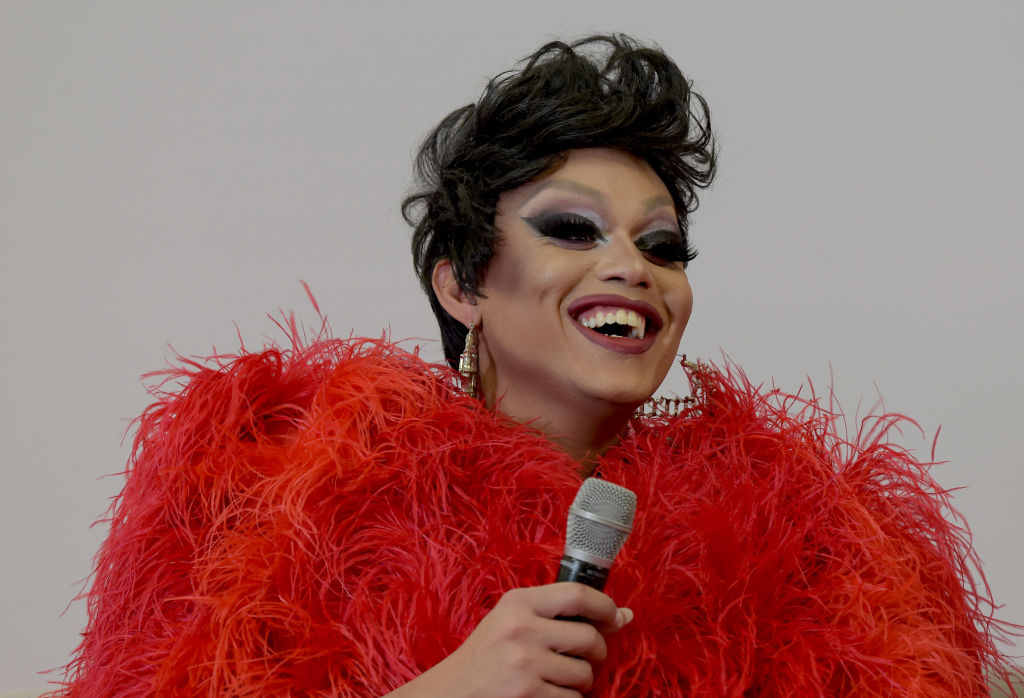 Contestants are eliminated on a weekly basis on ‘RuPaul’s Drag Race: All-Stars’

Since Mariah Balenciaga’s elimination, a few other queens have sashayed away from this season of All-Stars. That includes season 10 contestant, Mayhem Miller, who was eliminated following the SheMZ challenge. Contestants will continue to be eliminated until fans discover whose picture will be hanging in the “Drag Race Hall of Fame.”

New episodes of RuPaul’s Drag Race: All-Stars 5 premiere on VH1. Although Mariah Balenciaga may not be returning to the competition, fans can still catch up with her on social media.

RELATED: ‘All-Stars’ Rules Are Officially ‘Suspended’ for ‘RuPaul’s Drag Race: All-Stars 5’ — What Could That Mean for the Competition

RELATED: Lip-sync Assassins Bring It to the Runway for ‘RuPaul’s Drag Race: All-Stars 5’