MARCELLA fans are deeply perturbed by Anna Friel's character's transformation into a bold blonde, claiming her new wig is "ruining everything."

The British actress was back on ITV tonight as Detective Sergeant Marcella Backland, a troubled character who in the first series became both a suspect and a witness in the murder case she was trying to solve. 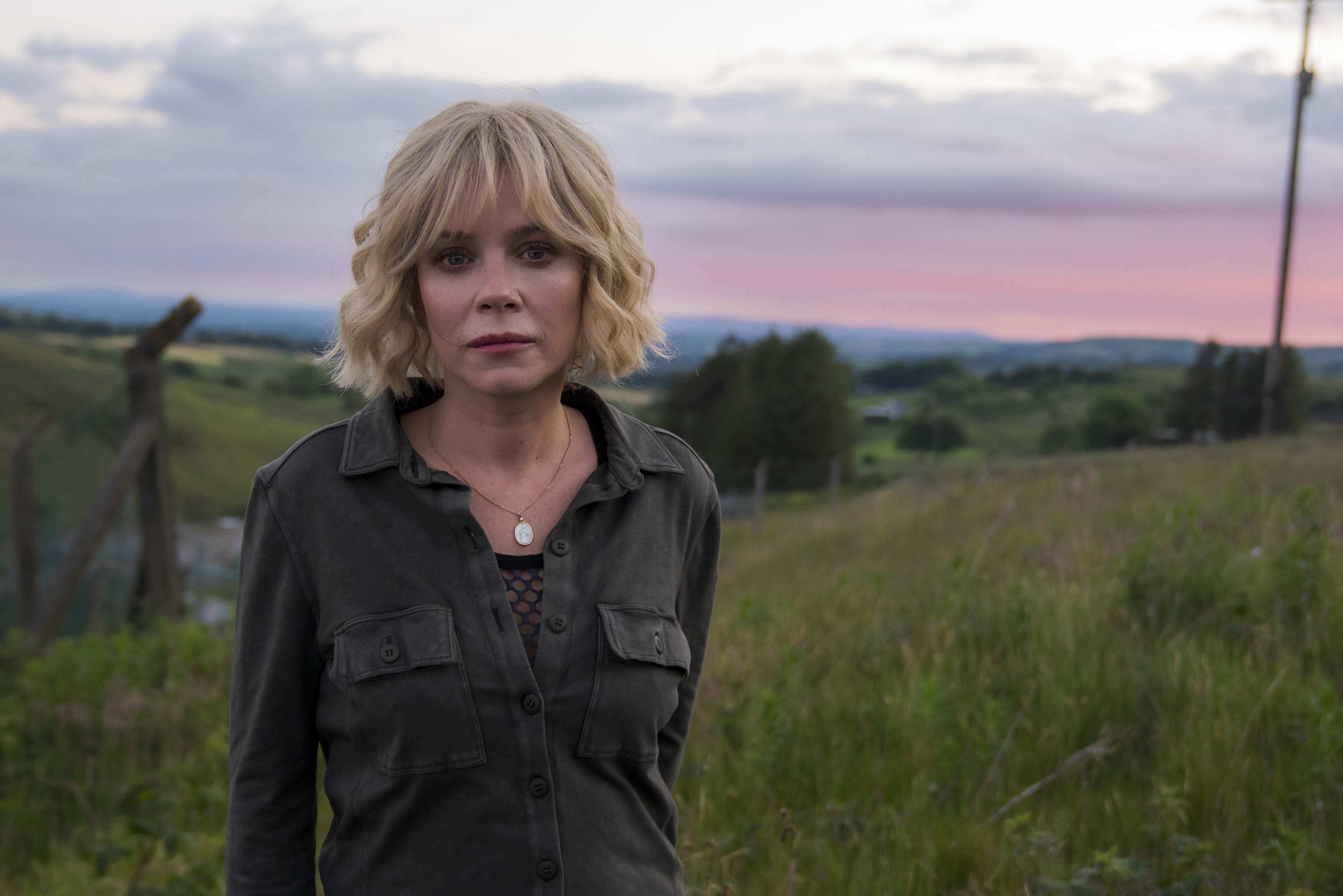 In the ongoing season three, Marcella has been reborn as a blonde named Keira Devlin – yet her new look hasn't been a complete hit.

Anna, 44, has switched up her brunette pony-tail in favour of a striking crop of honey-blonde curls, complete with a blunt fringe.

Fans flooded Twitter with remarks on her appearance, with one ranting: "I’m enjoying #Marcella but nobody has hair that perfect, all day & all night. The wig is ruining everything!"

A second bluntly posted: "I don’t like this blonde wig," as a third quizzed: "What's Marcella done to her wig??" 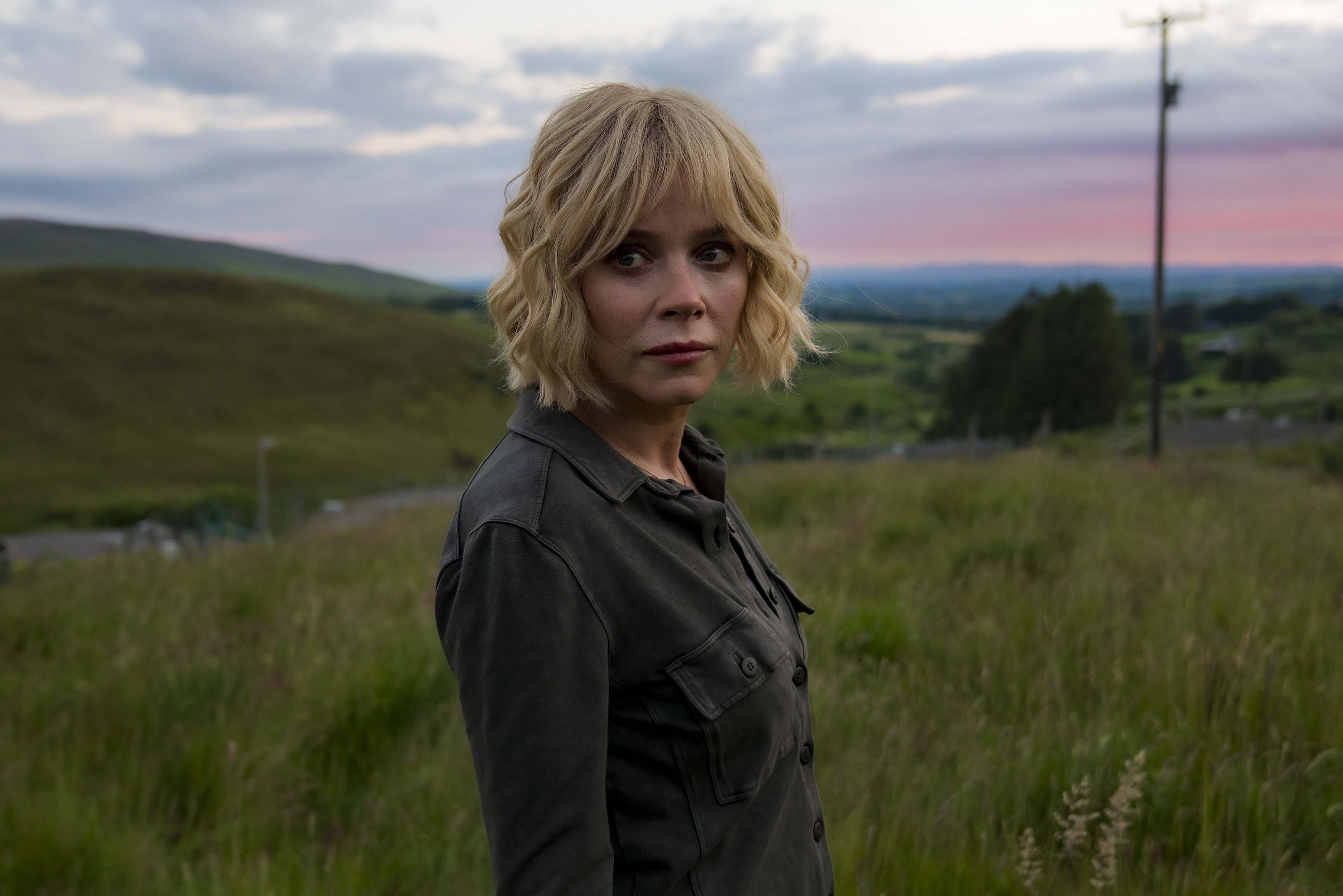 Another quipped: "On second thoughts, Anna Friel blonde? It's a no from me."

One Marcella viewer mused: "What’s the new series of #MarcellaSeason3 all about then? Disappointingly nothing to do with the other series just off on a random tangent and Anna Friel with a blonde wig…I want to love it but not sure."

A viewer then cruelly surmised: "Anna Friel’s trout pout and blonde wig on Marcella makes her look like a Jim Henson creation."

This series sees Marcella in Belfast, on a mission to infiltrate and expose the notorious Maguire family. 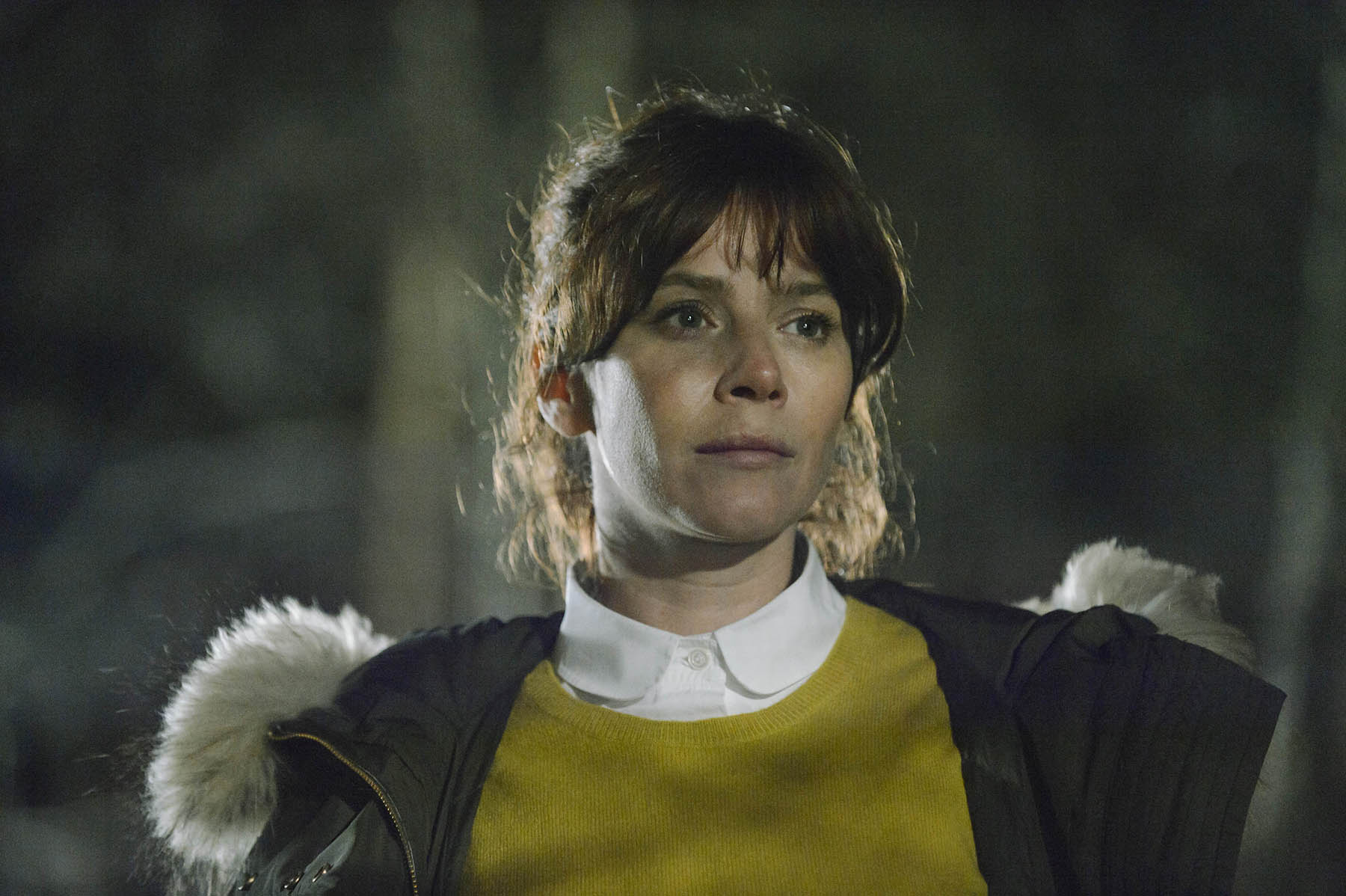 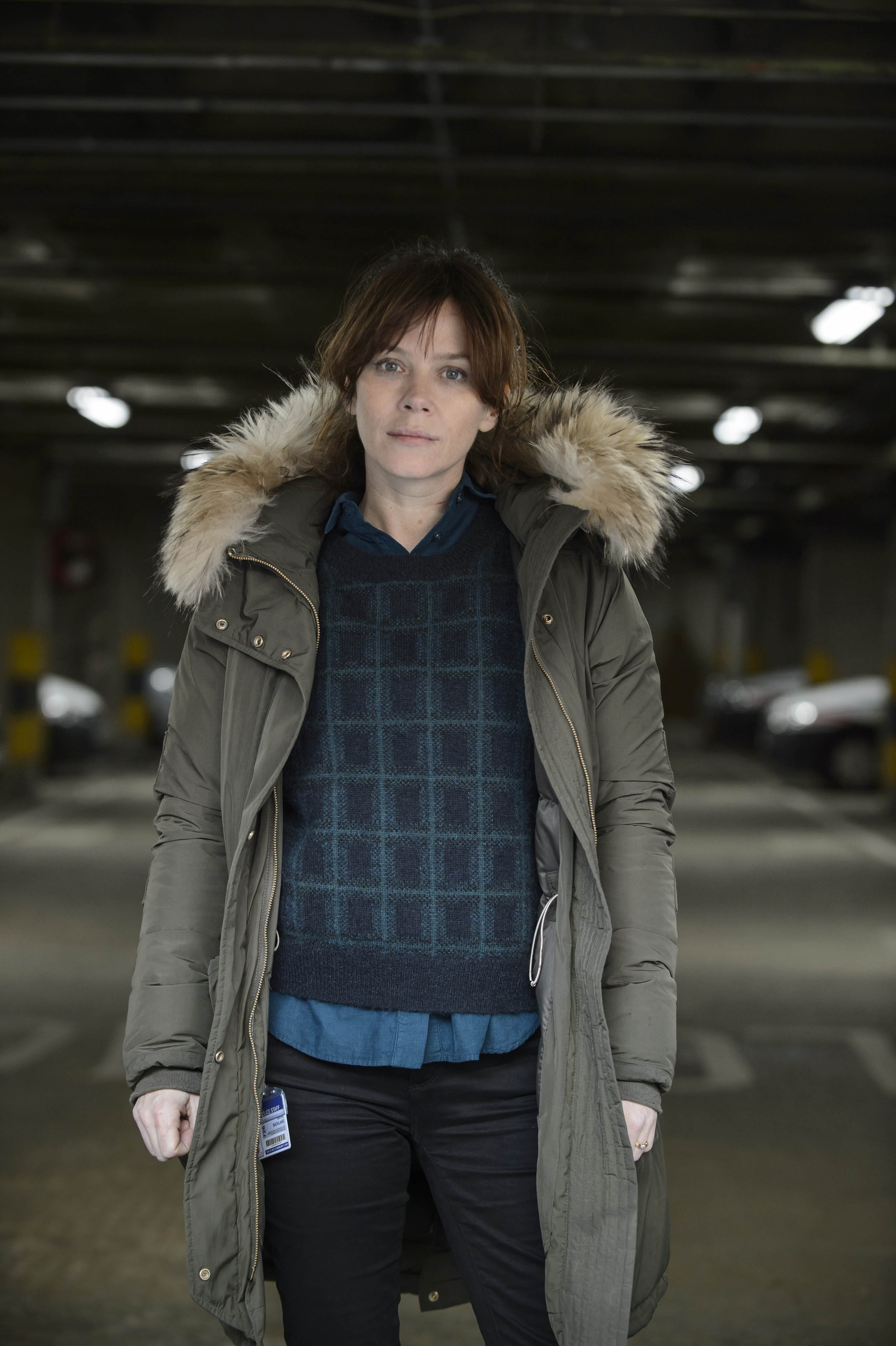 But as she becomes embroiled in the case her previous life, which she has tried so hard to suppress, comes back in waves.

Marcella returned on Tuesday, January 26, at 9pm on ITV with a third series.

Following the show premiere, many fans confessed they were "beyond confused" at the goings-on of the noir drama, and would have to re-watch.

This was partly as Marcella is working again as a detective – despite pretty much everybody believing she is dead. 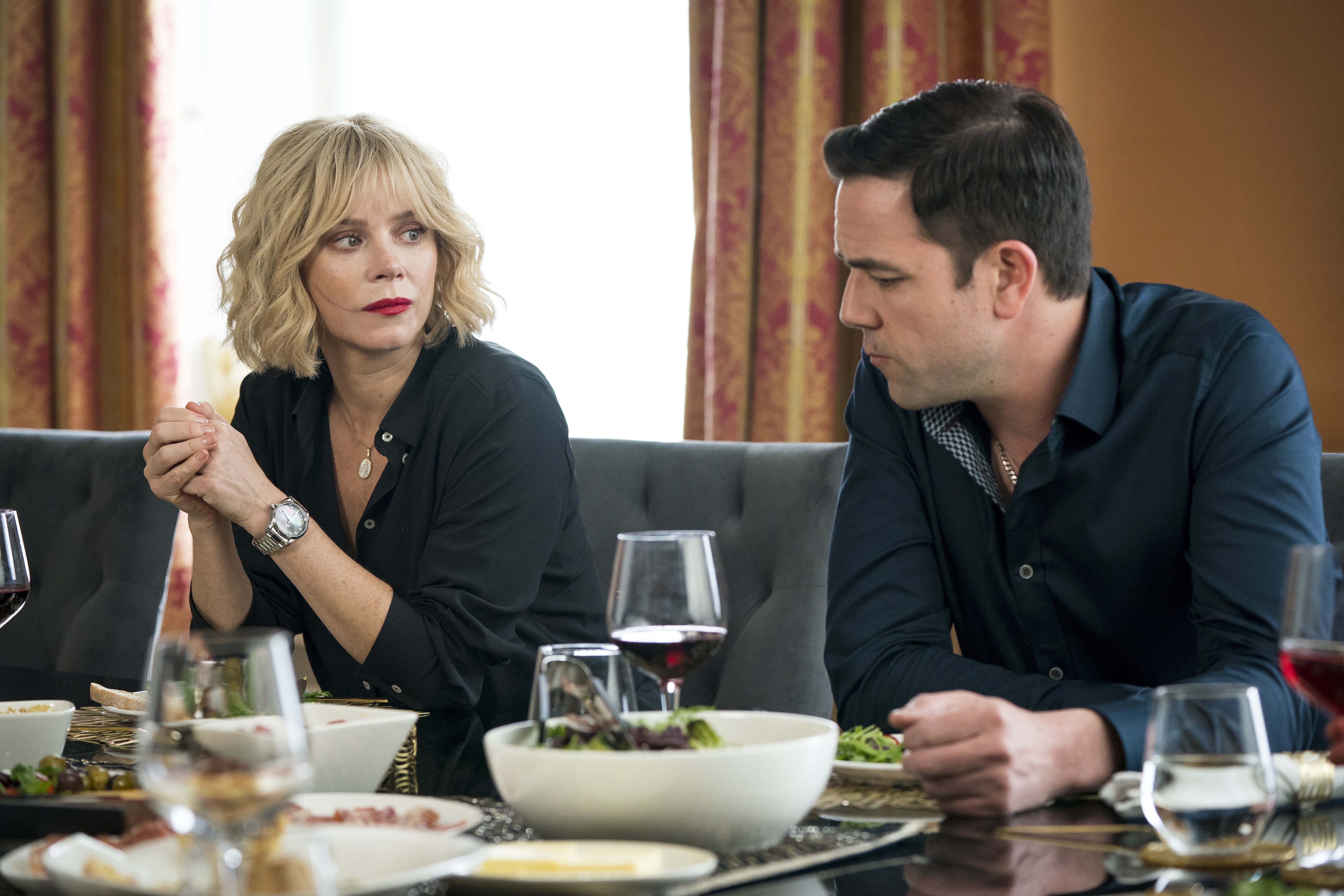 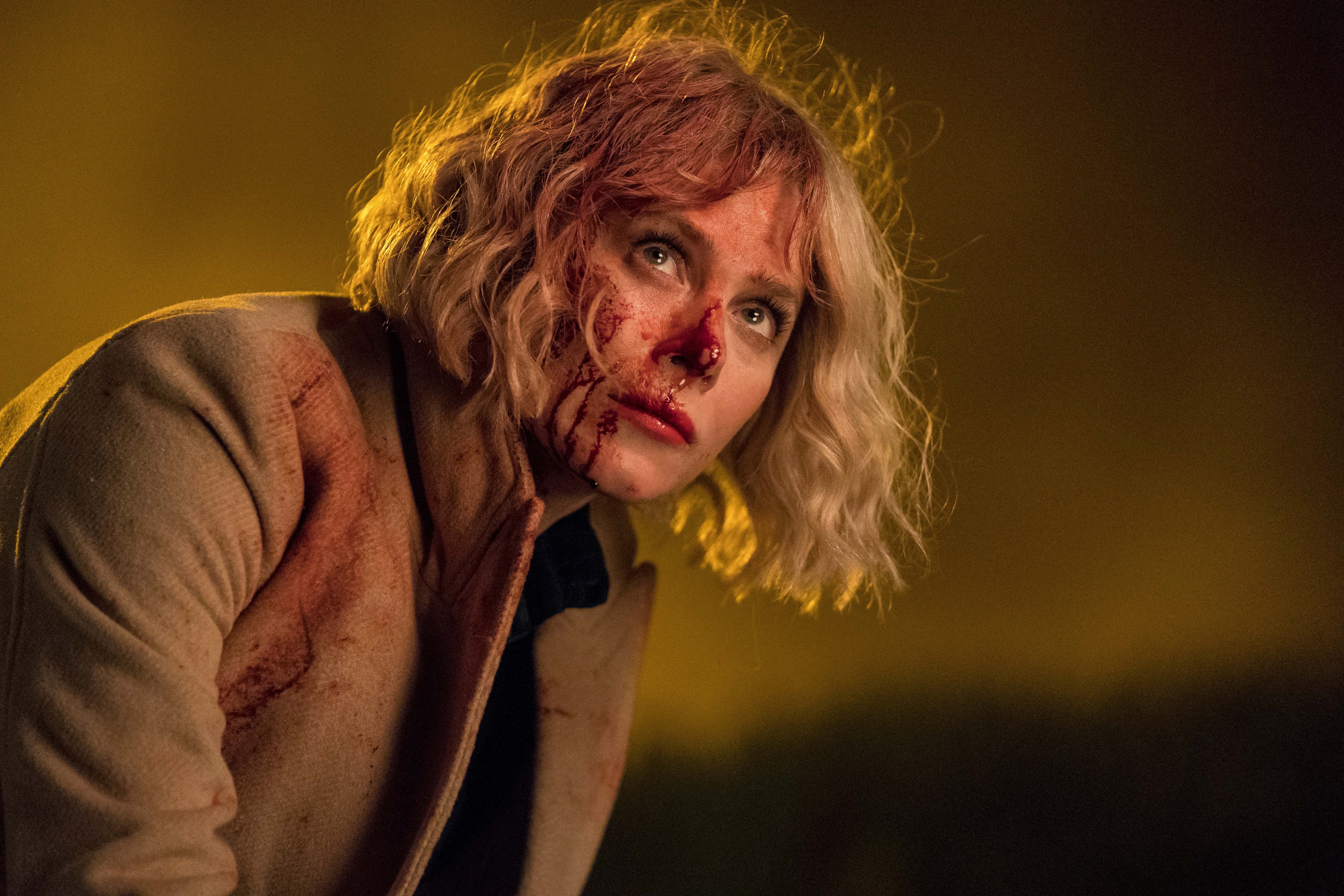 Marcella will continue to air weekly, but fans can now watch the whole new series on ITV Hub.

Meanwhile, broadcaster ITV have not yet confirmed whether Marcella will be returning for season four.

The show has been notoriously slow to release new seasons, with a two year gap between each instalment.

So, if ITV do eventually confirm the release of a season four, it may not be on our screens until late 2022.