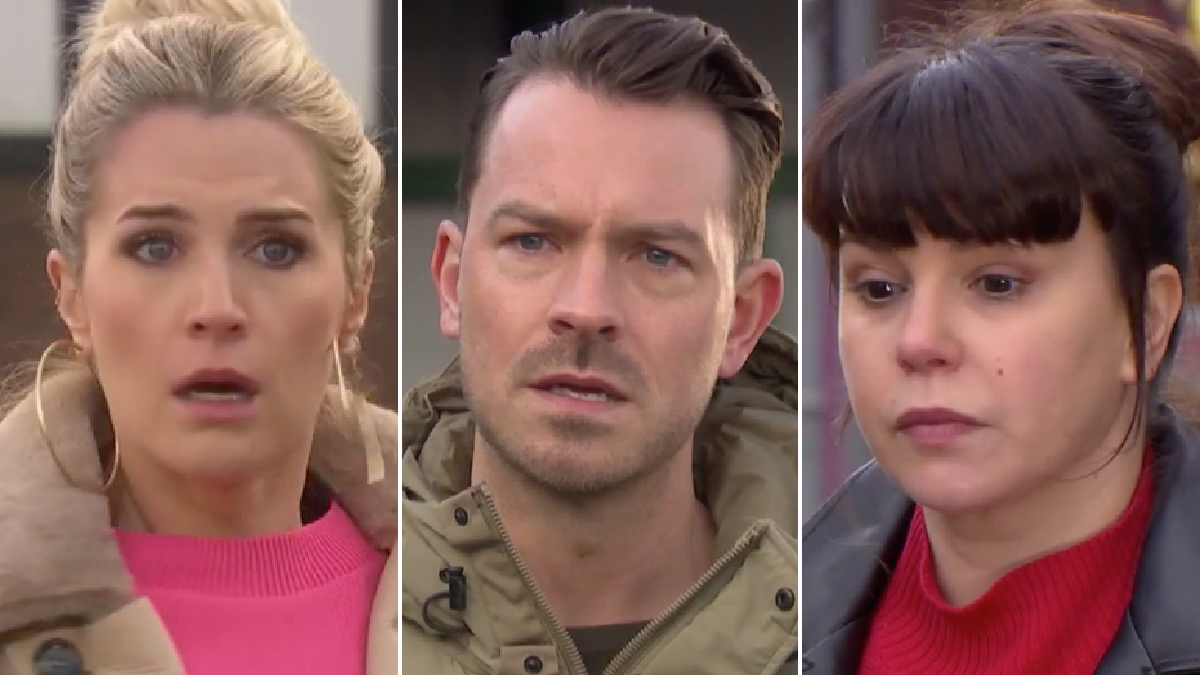 Nancy has been hellbent on attempting to free Charlie Dean (Charlie Behan) from captivity by proving that he didn’t murder Jordan Price (Connor Calland).

However, she found herself in a much worse situation when Charlie was exposed as a ‘killer’ online — the handiwork of Mandy, who anonymously revealed the young lad’s identity in order to protect Ella (Erin Palmer).

With Charlie having mentioned how Sid Sumner (Billy Price) got him involved in the world of drugs, Nancy set out to destroy the young man, and — following a heated discussion — she cruelly chucked his prosthetic leg in the river.

Sid was crushed by Nancy’s actions, as he learned that he’d have to wait months to get a replacement, as neither he nor Ste could afford to fork out £10,000.

Ste railed at Nancy for being so cruel, and he threatened to inform the police about what she did if she doesn’t come up with the readies to afford the replacement.

Nancy found herself in an impossible situation, but Darren was determined to help — much to Mandy’s dismay.

With Mandy and Darren having sold their shares in The Hutch in order to pay for a roof over their head — they’re having cashflow problems due to Kurt Benson’s (Jeremy Edwards) scam — Darren had an idea.

He met with Ste, and gave him all their money in order to get Nancy off the hook.

Mandy was livid as a result!