Lucifer fans were overjoyed when Netflix announced season six would be the final outing of Lucifer Morningstar (played by Tom Ellis) after previously stating season five would be the end of the series. However, Dan Espinoza star Kevin Alejandro has confirmed fans shouldn’t expect any more U-turns as he teased what’s in store when the final season airs.

Kevin began: “The show has had an amazing run and season five is going out in a huge bang.

“Every episode leads to what we thought was going to be a season finale.

“At the last minute, they changed their minds and said we are going for one more.

“Everyone put in 110 percent in order to create the best final season and that was season five.”

Read more: Kevin Alejandro children: Does the Lucifer star have any children? 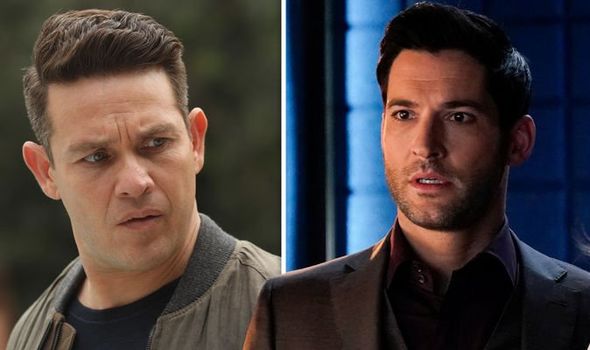 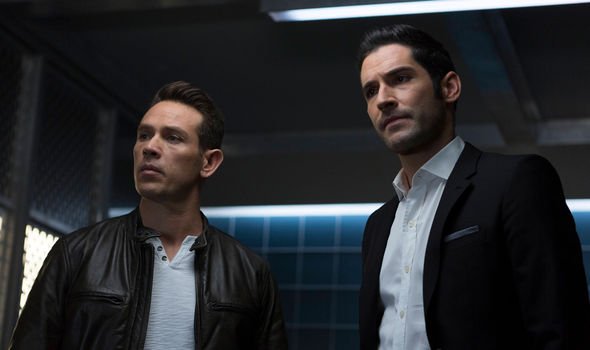 “And now getting season six is like a cherry on top,” Kevin continued.

“The show has run its course in a special way and our fans still appreciate it and are invested in our story.

“Everything is working out exactly the way it’s supposed to work out.” 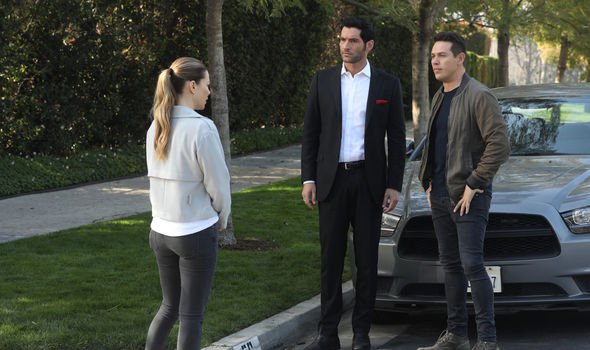 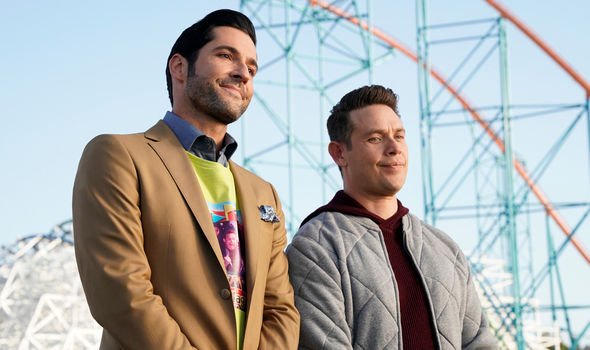 Could this mean Lucifer and Chloe Decker (Lauren German) will finally realise they love each other?

Or will fans say goodbye to some of their favourite characters to cement season six as the final offering?

Last year, Lucifer fans were treated to the first half of season five when the coronavirus pandemic disrupted filming.

Netflix hopes to release the rest of season five later this year before the final season is dropped on the streaming giant.

Season six will see Kevin step into the director’s chair for the premiere episode.

Earlier this week, Amenadiel star D.B. Woodside confirmed he will join his co-star and direct the eighth episode of the final season.

Lucifer Writers Room revealed “Save the Devil, Save the World” as the title of the episode.

The Amenadiel star added: “This is going to be fun.”

Lucifer fans were overjoyed with the announcement as one tweeted: “I know already now I’ll love the episode. Not (only) because of the title and that our favourite is getting saved, but I’m so, so much looking forward to seeing the episode directed by DB.”

“@AiyanaEWhite writes, @dbwofficial directs? I can’t wait and also… Why am I already crying? I’m so happy for DB this is going to be fantastic,” another tweeted.

A third wrote: “We are still waiting more or less patiently for #LuciferSeason5 part 2 but freaking out about #LuciferSeason6 already.”

“DB directing? Awesome! Looking forward to this one 🙂 although who am I kidding, I’m ridiculously excited for 5B and 6 (even if the latter will make me cry because it’s the last season),” a fourth added.

Someone else shared: “Never ever had I guessed the title. Excited to find out why the devil needs to be saved and even more for @dbwofficial debut as a director.”

“Hearing this news gives me so much joy. I can not wait to see how bloody amazing this episode will be. (Breathes) I’m over the moon excited,” a sixth remarked.

Lucifer Season 5, Part 1 is available to stream on Netflix.