Last month, Netflix released the first half of season five after being forced to halt production earlier this year. Filming had almost wrapped up on the fifth season of Lucifer Morningstar’s (played by Tom Ellis) story when the coronavirus pandemic caused the set to close but it’s been reported Lucifer will finally resume filming later this month.

With just two episodes left to film, the pandemic paused production in mid-March.

However, it seems Lucifer has pencilled in a date to return to work to complete the fifth season.

The supernatural drama is set to resume production on September 24, according to sources.

After wrapping up filming on the final two episodes of the latest series, work will begin on the final season. 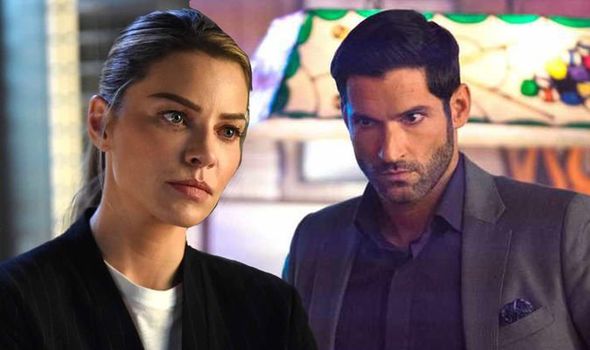 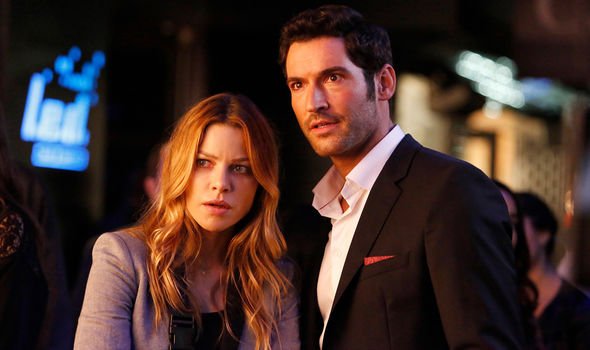 Sources told TVLine the Lucifer production team were aiming to resume filming for all upcoming episodes at the end of the month.

The news comes after writer and co-executive producer Chris Rafferty shared an update on the show’s return on social media.

Chris shared an image with the text: “When does season five part two come out?”

He tweeted: “A LOT of people are asking me this question. 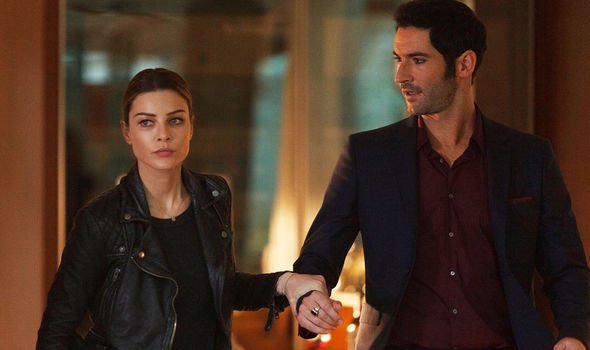 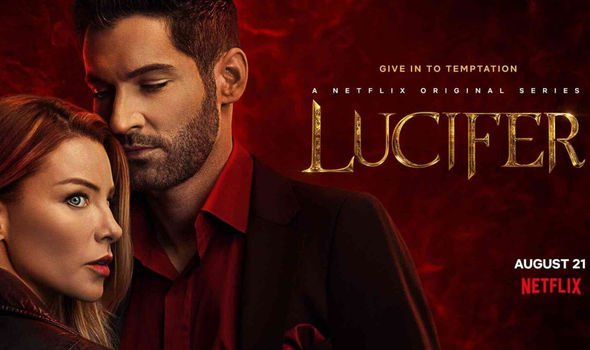 “Sadly the answer is: we don’t know.

“We were 95% done #LuciferSeason5 when COVID shut us down.

“We’ll resume when we can, but our priority [is] keeping everyone safe.

“You’ll hear when it’s ready. Till then, rewatching is your friend!” The caption concluded.

Lucifer fans were saddened by the news but wished the production team well.

One said: “You don’t know?! Kidding!, Sort of. Of course, health and safety come first. Need you all around for season six. We will try not to ask too much… Till then a couple of rewatches, and there is other stuff to watch. Take care!”

While another wrote: “I’m rewatching season 5 for the fourth time but we can totally understand !! Safety first.”

“As much as I wait for #LuciferSeason5part2, I fully support your priorities. Please stay safe, all of you,” a third tweeted.

Rather than make fans wait any longer, the streaming giant decided to split the penultimate season into two.

After initially revealing the fifth season as the final season, Netflix announced a sixth season would go into production shortly.

Lucifer Season 5, Part 1 is available to stream on Netflix.