Lucifer is the biblical epic series that brings together a series of familiar faces. One of the most important characters in the series is Eve who played an important part in season four and briefly returned in season five. But who plays the iconic character?

Who plays Eve in Lucifer?

Actress Inbar Lavi stars as Eve in Lucifer, first appearing in episode three of season four after being teased way back in season one.

During the series Eve tracked Lucifer (Tom Ellis) down after she escaped Heaven, seeking to be his girlfriend once more.

The pair do briefly resume their relationship, however, it doesn’t last long after Lucifer releases she just wants him to be his old self and not the person he has become.

After hunting Lucifer down for leaving her throughout the series, she eventually redeems herself and decides to wander Earth alone. 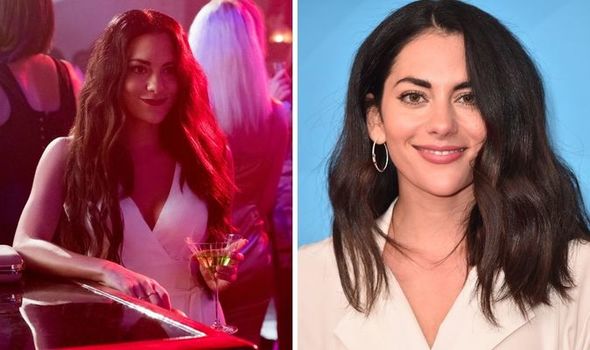 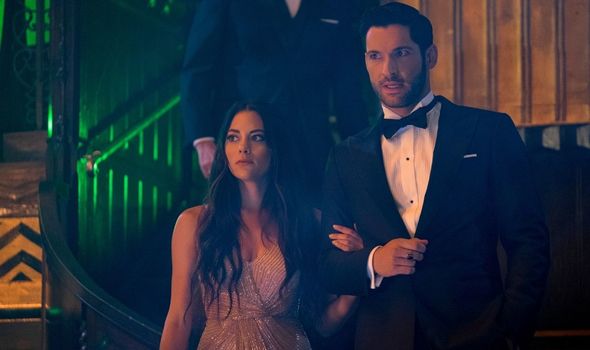 Her last appearance was in the season five finale when she helped Lucifer take Michael (Tom Ellis) down and for Lucifer to become the new God.

Actress Inbar Lavi has starred in a number of projects, most recently appearing in Stumptown, Imposters, and Prison Break in 2017.

She is also known for her roles in The Last Ship, Sons of Anarchy, Gang Related, and Underemployed.

Speaking to TheMarySue.com, Lavi talked about what the character of Eve means to her and how she personally related to the character. 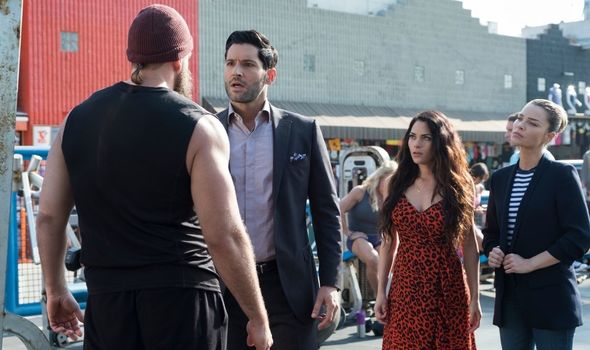 She explained: “She is considered to be the original sinner, but I’ve always been very curious about that statement. If you think about it, she was brave enough to follow her curiosity.

Why should we consider thirst for knowledge and sensuality and exploration sinful? When I think of Eve, I just think of the world that she carries around inside her, the yearning for her own future.

“The courage to no longer be heavily burdened by judgment and error.”

There will be a sixth and final season of Lucifer coming next year, 2022, on Netflix. 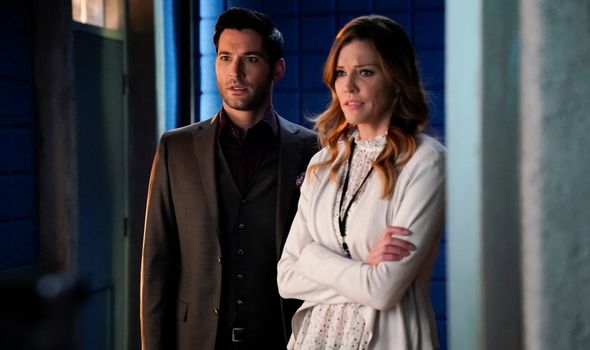 So far the cast is unconfirmed, so it is unknown if Lavi will be back for the final season.

However, as Heaven is once again back and home in Heaven and Lucifer rules over it now, chances are Eve will return.

So far the plot is unknown, though it will deal with the consequences of Lucifer taking over as ruler of Heaven and Earth.

During the final episode of season five, when Lucifer became God he said: “Oh my me.”

Fans loved this dramatic twist during the finale, with many of them taking to Twitter to discuss it.

One fan said: “The last line was the best!! Oh my me! Got to love the devil! If may mother hears me she is going to kill me!” (sic)

Another fan added: “It was like a laugh after all the pain and heartbreak. I was still in tears but when he said it I had to laugh. Will we ever get over the last 3 episodes without crying?”

A third fan commented: “I laughed so hard when he said that while my tears were still wet on my face.”

Lucifer season 1-3 are available to watch on Amazon Prime Video and season four and five are on Netflix.
Source: Read Full Article