Love Island’s Yewande raging as she is booted out of the villa: ‘How f***ing dare he?’

Love Island viewers were left shocked tonight after Yewande was given the boot from the villa.

The 23-year-old Irish scientist was kicked out after a shock re-coupling saw her partner Danny Willaims opt to pair up with newbie, Arabella Chi.

The Islanders watched on in horror as Danny delivered a gushing speech about why he wanted to couple up with the newbie.

The model claimed that it was her “beauty and intelligence” that had sealed his decision.

Naturally, Yewande was left fuming as her fate was sealed.

As her pals rushed to hug her, she waltzed off back into the villa to pack up her stuff.

But not before exclaiming loudly: “How f***ing dare he?”

Clearly feeling bad about his decision, Danny followed after her and attempted to chat. 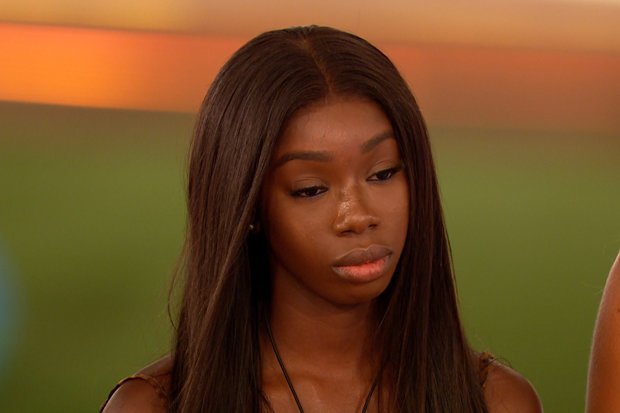 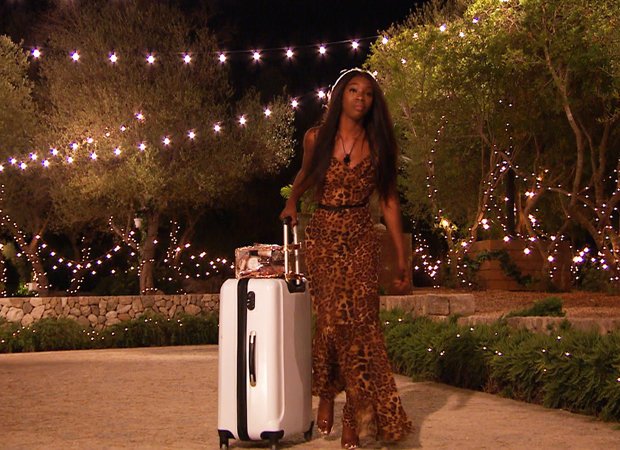 However, things didn’t go quite to plan as Yewande issued him a stark warning.

She told him: “I hope you enjoy your time in the villa.

“What goes around comes around.”

Clearly seething, she added: “Have a nice life.” 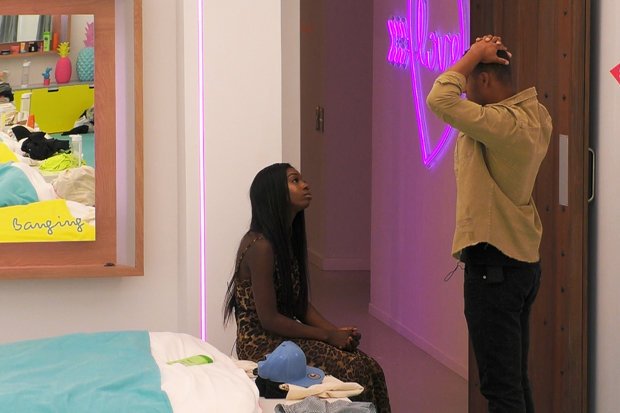 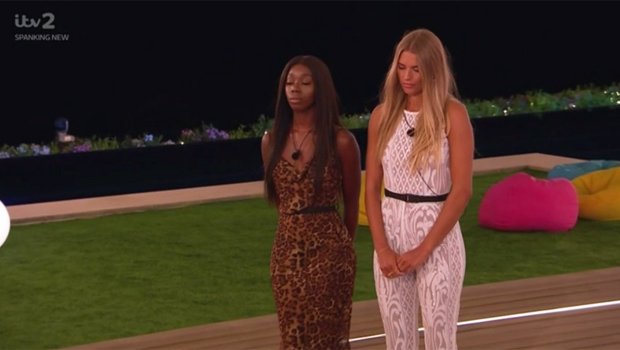 Viewers quickly flocked to Twitter to share their dismay over her shock eviction and catching comments to Danny.

One user wrote: “Yewande’s comment ‘what goes around, comes around.’ Yas Queen! Bring in Charlie to Casa Amore. Let the tea flow.”

A second chimed: “How dare he!? Yes Yewande, how bloody dare he, indeed! You deserve better babe.”

And a third person added: “Yewande giving Danny the cold shoulder has literally made my year. He’s an idiot for losing her.”