LOVE Island star Yewande Biala was left heartbroken after her only boyfriend cheated on her with multiple women.

The scientist lost all her trust in men when she discovered her ex was unfaithful and has refused to be in a relationship since. 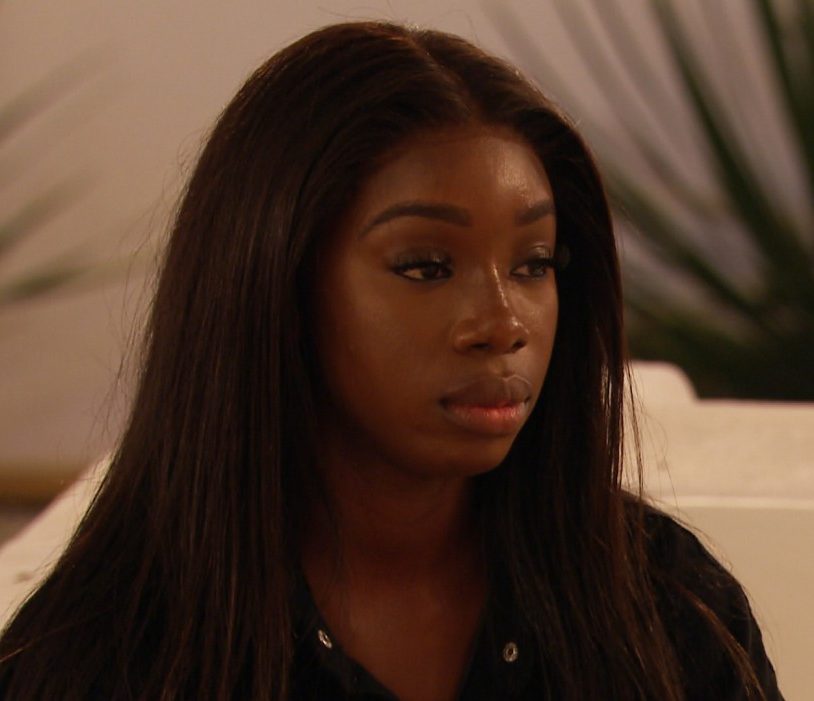 She told The Sun: “I’ve only ever had one relationship and it didn’t really go well.

“We broke up four years ago and since then I’ve found it really hard to trust people and date. I got cheated on.

“He cheated on me with multiple people. It was terrible. I lost so much trust in men.”

The reality star, 23, was forced to delete Tinder after one man “got really aggressive” – with her branding apps as the worst form of dating. 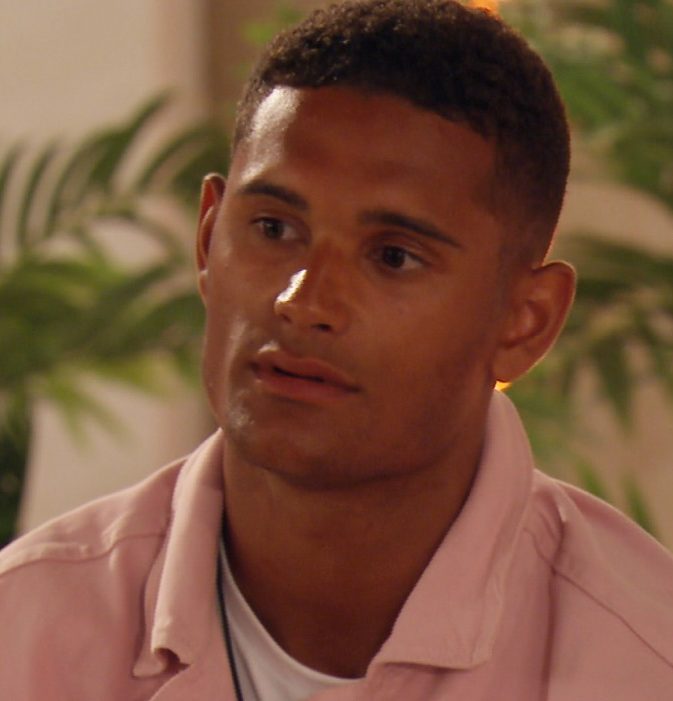 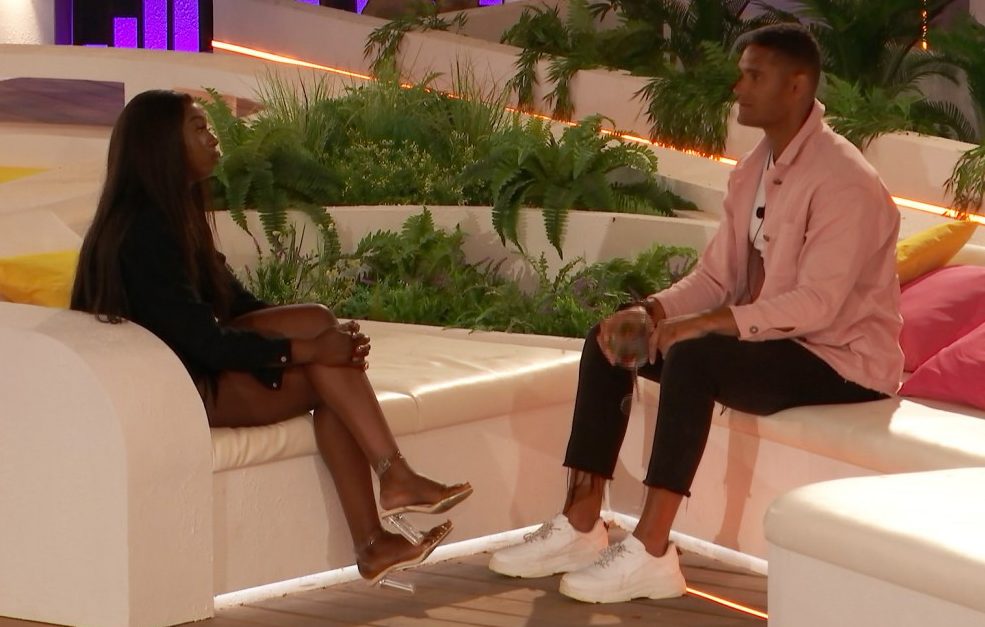 She added: "And dating doesn’t get any worse than Tinder. I had an awful Tinder date.

"I thought everything was going well until towards the end of the date he got really aggressive and horrible. I deleted Tinder that day.

"I got home and he text me saying ‘I hope I wasn’t being too forward’ – and he was being so forward."

Yewande pinned all her hopes on finding her dream man in the Love Island villa but has been let down by partner Danny Williams.

She threatened to quit the show after Danny promised he wasn’t interested in pursuing new arrival Arabella Chi – while telling her the complete opposite. 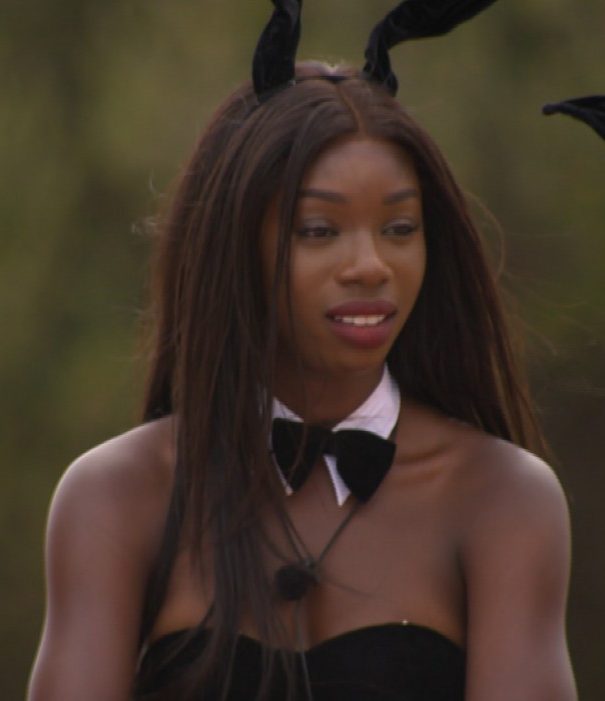 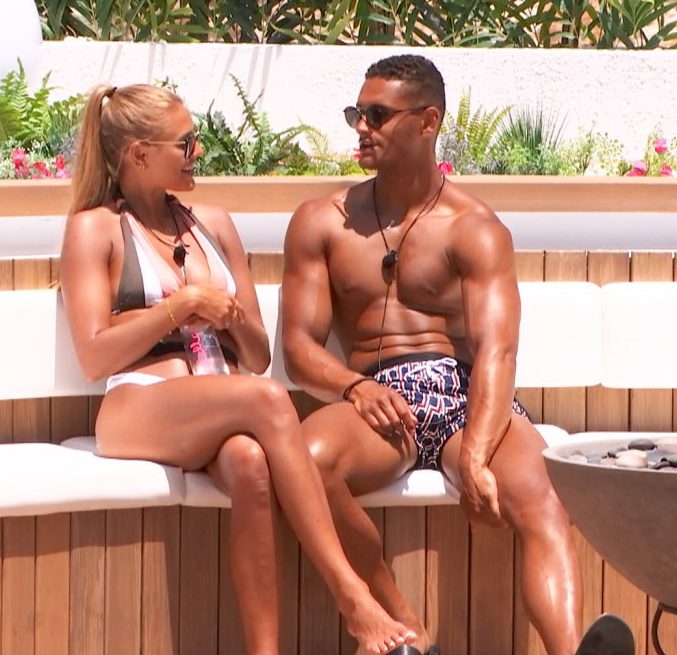 And now Yewande is at risk of being dumped from the villa as the boys have the power to couple up with a girl of their choice in tonight’s episode.

Danny admitted he wanted to get to know Arabella – with Yewande finally giving up her fight for him.

Lucie Donlan and Arabella are also vulnerable as neither of them are currently in a couple.