Fans of Love Island 2019 will be surprised to hear that on-screen gentleman Curtis Pritchard is anything but when he’s under the sheets.

According to ex islander Lucie Donlan, there is a lot of sex chat going down in the villa which ITV bosses are not airing.

The surfer babe was booted out from the villa earlier this week after her fellow islanders choose to let her and George go.

And now Lucie’s not holding back when it comes to spilling the villa’s secrets.

The 21-year-old told The Sun On Sunday that due to sitting around in bikinis all day in the hot weather, sex is often spoken about.

Lucie even revealed that her co-star Curtis was very open to talking about his sex life and detailed how he likes “rough sex”.

She told the publication: “The first time I realised Curtis had a spicy side was when he was asked about girls and started describing how he’d have ‘rough’ sex. 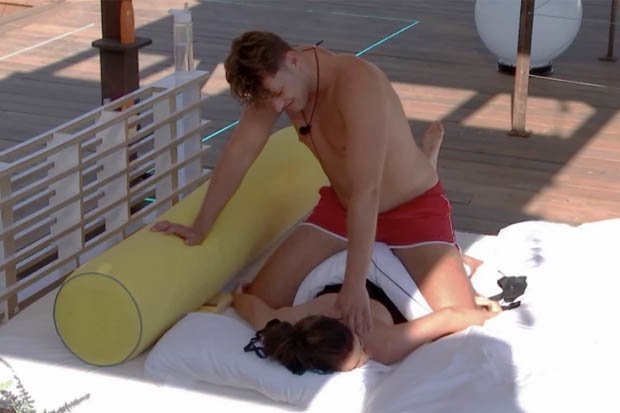 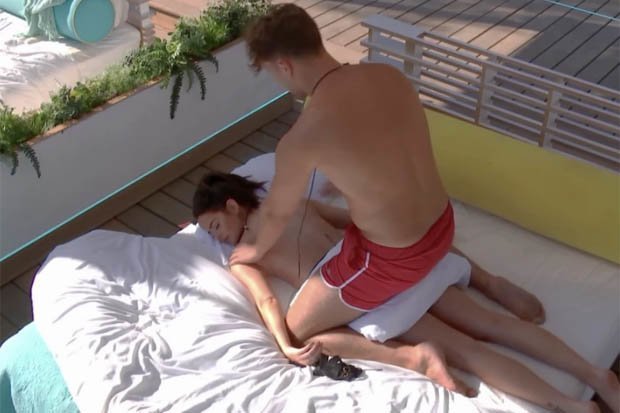 “Others would admit to threesomes or having more than 10 sexual partners.”

The babe went on to say that despite the series lacking many X-rated antics on-screen, it is going down in the villa.

Lucie said: “It’s so quiet at night in that villa, you can hear everyone kissing in the beds around you. It’s like being in a rainforest. 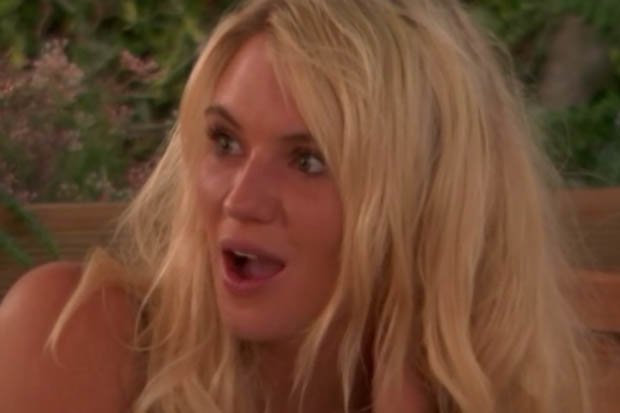 “The first time, everyone wants to know. But when it’s every night, people don’t mention it any more.”