This year’s Love Island is almost coming to a close, and it’s anybody’s guess who will still be relevant this time next year.

But it seems ex islander Jourdan Riane, who was dumped alongside boyfriend Danny Williams, is hoping we won’t forget her.

The 24-year-old has been out of the villa for a few weeks and made appearances on show’s such as Lorraine to discuss her time on Love Island.

However the beauty has big dreams for her future – and not just with Danny, 21.

“I did modelling and acting before I went in, so just to get my head back into that and in the States too”

Speaking exclusively to Daily Star Online, Jourdan revealed she plans to “get back to work”.

She told us: “I did modelling and acting before I went in, so just to get my head back into that and in the States too.”

According to her IMDB page she hasn’t yet had any other roles, but it’s clear she’s keen to crack the acting world. 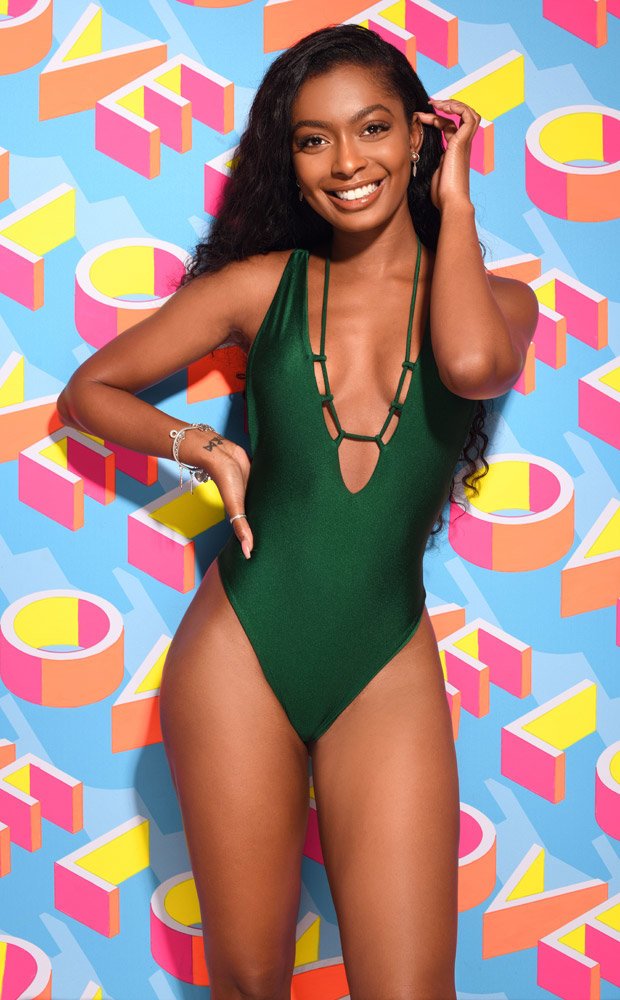 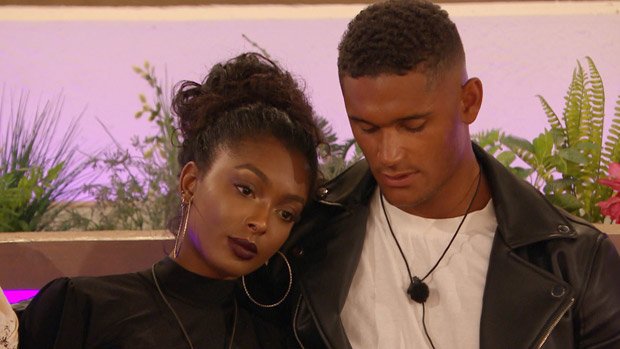 Until the directors come knocking though, she’s got plenty of things planned with Danny.

She told us: “We’ll carry on with what happened in the villa but in real time, because there’s no concept of time there or the real world.

“And just travel and live a positive life. I’m hoping that’s how it goes!”

In a few weeks, Jourdan will have to reunite with her co-stars for the Love Island Reunion – which is often explosive. 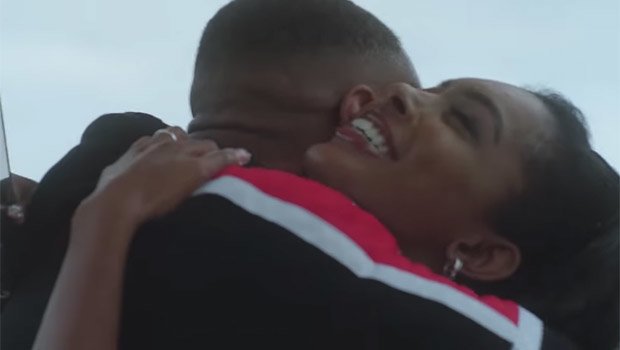 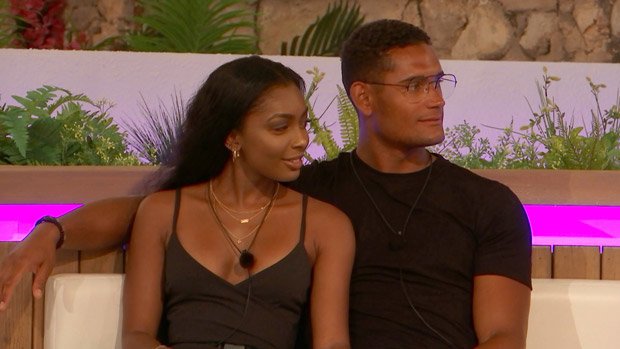 “Because we really did all get on, so I’m hoping everyone will be there.”

She added: “I do wish that the public got to see more of the friendships that there were and what fun really went down in the villa.”