LOVE Island's Jake Cornish has skipped the reunion show due to illness.

Presenter Laura Whitmore revealed at the start of the special episode that the 24-year-old would not be appearing – leaving viewers hopping mad. 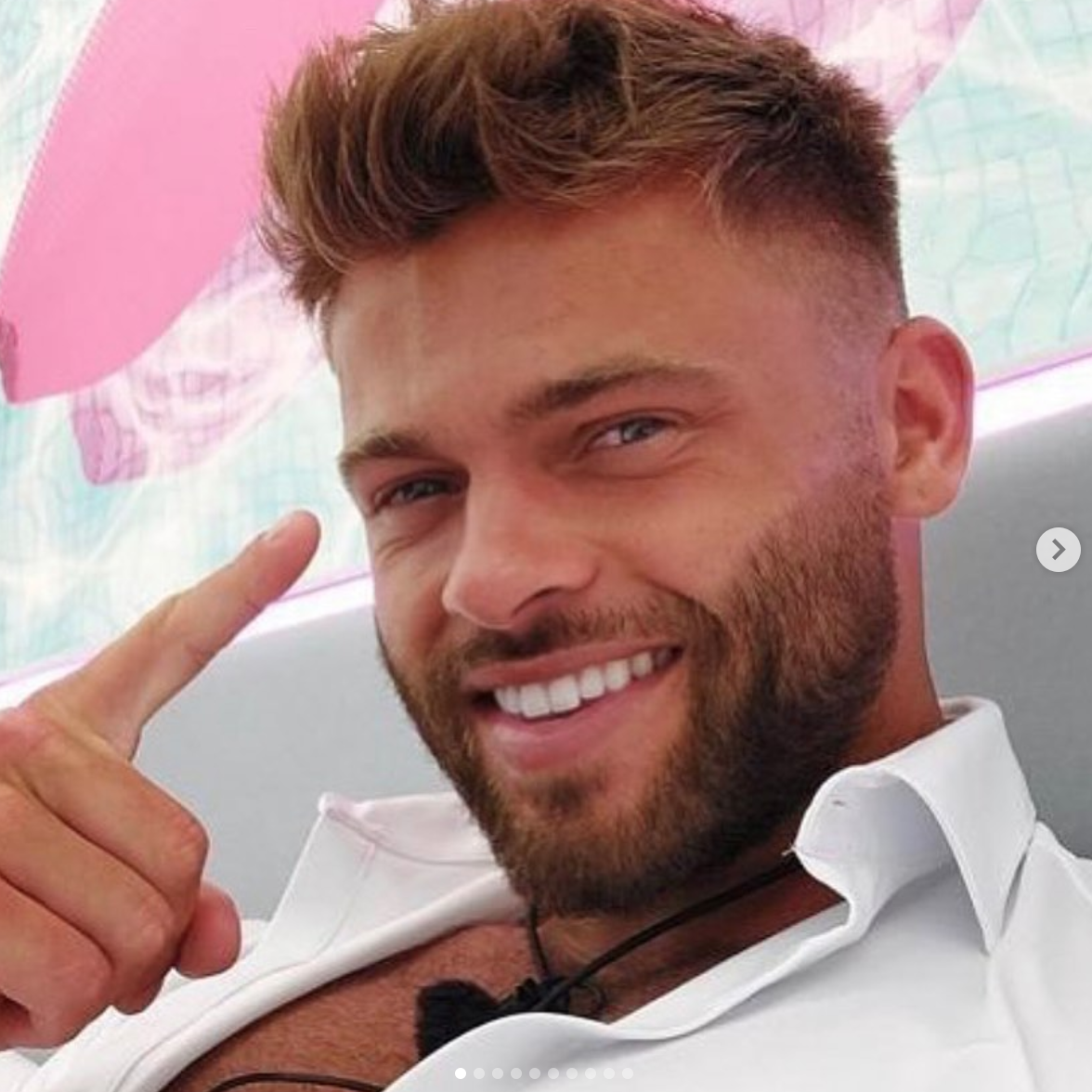 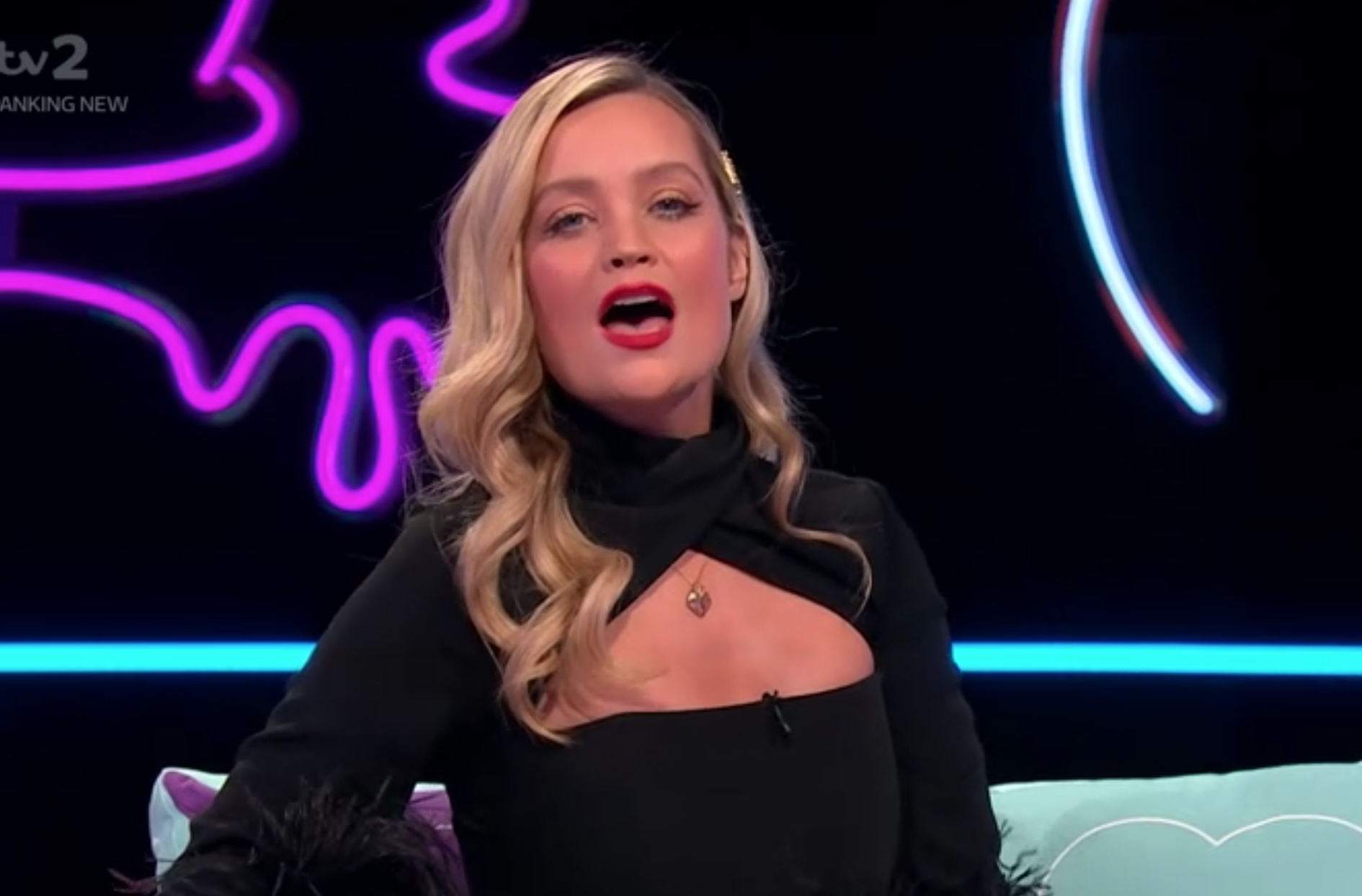 Laura, 34, revealed: "So, sadly Jake can't be with us this evening as he isn't feeling very well."

She added: "But get well soon and sending you lots of love."

Rather than sympathise with the poorly star, people expressed their frustration on Twitter.

One said: "Lool Jake we know you ain't sick"

Another wrote: "But Jake is being selfish. How will Liberty's reunion be when her entire journey was him?"

And one more roared: "Jake didn't want to face the music!!!"

Jake was dumped by Liberty Poole on Love Island four days before the final and the couple resolved to leave the show together.

The pair had been favourites to win the £50,000 prize after coupling up on day one.

However, their romance soured when Liberty, 21, began to suspect Jake wasn't that into her.

The couple hit a rocky patch after Liberty saw footage of Jake egging the boys on to cheat in Casa Amor.

Liberty was then horrified to hear Jake's savage comment about sex with her.