LOVE Island has broken its viewing figures after being watched by over six million people.

The record breaking episode – which aired on 3 July – featured the fallout after the girls and boys were reunited following the Casa Amor and villa split. 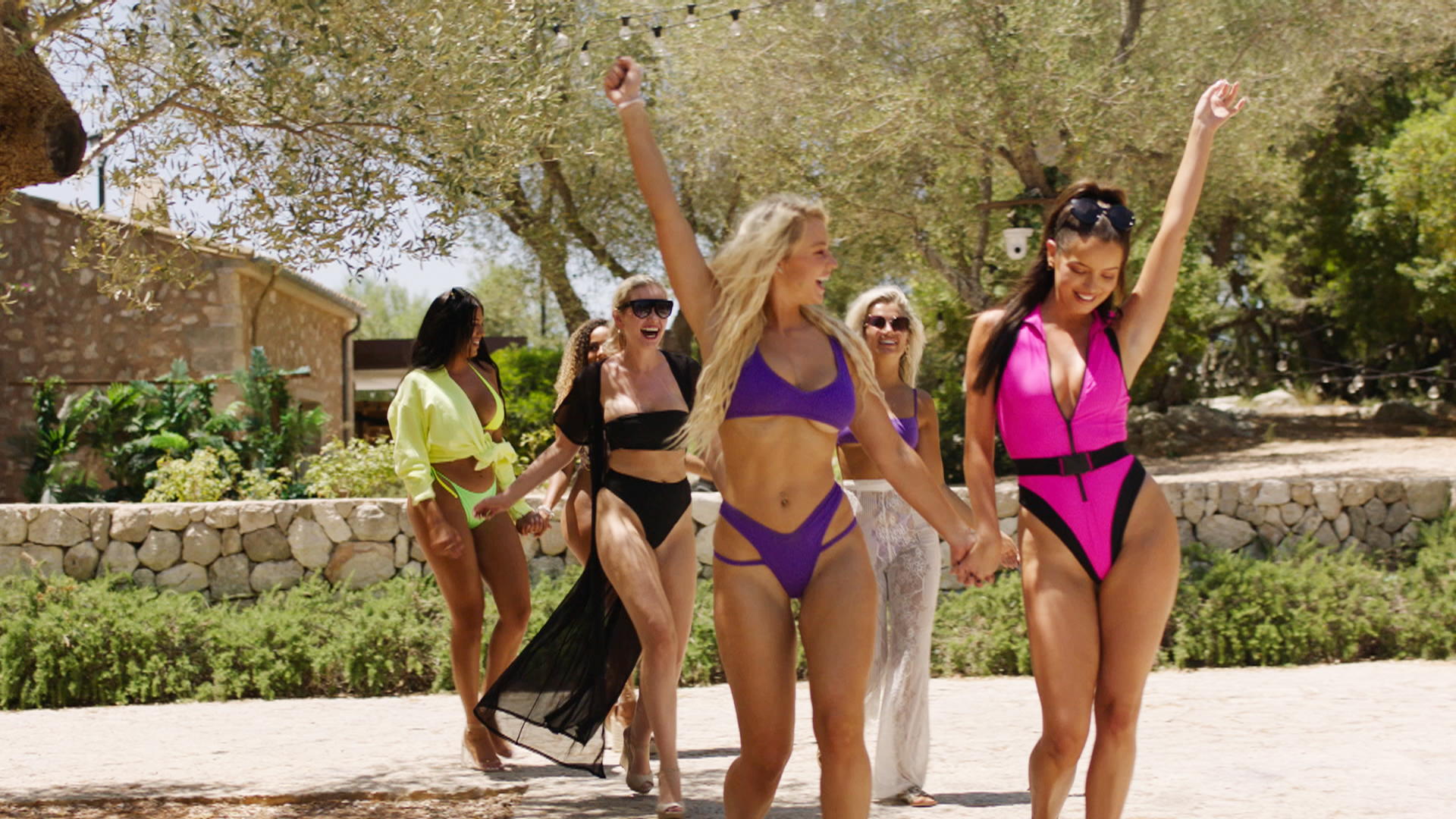 More than 4.7 million people watched the explosive episode on 3 July 2019 on their TV box-sets.

A further 1.4 million fans saw it on their phones, PCs and tablets.

The record breaking show – episode 27 – followed the dramatic consequences after the girls returned from Casa Amor.

The show was only beaten that week in ratings by Woman's World Cup semi-final and several Coronation Street episodes. 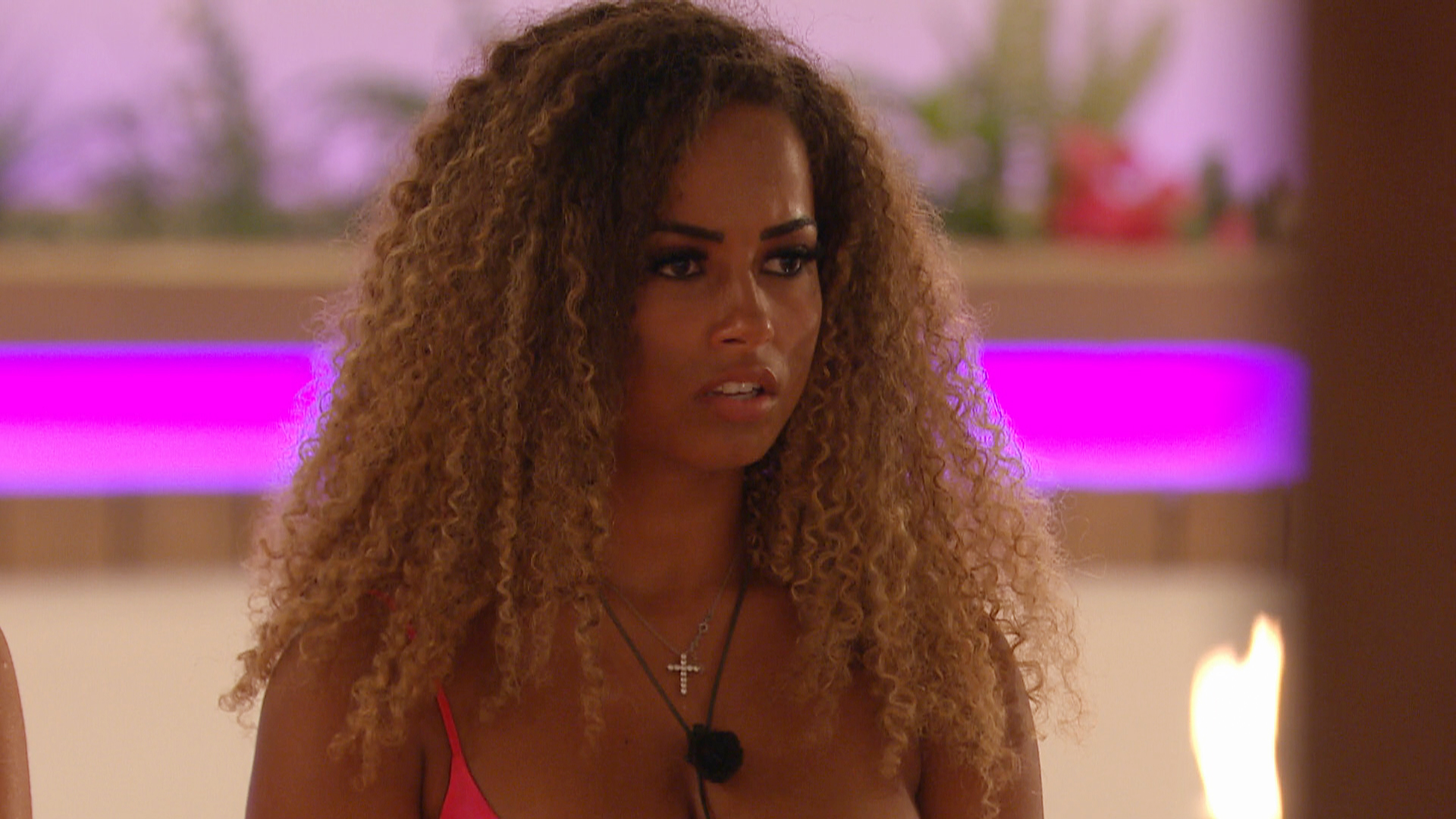 Episode 27 got extremely heated as Michael came to blows with Anna after dumping Amber for Joanna.

Meanwhile, Amber was so enraged by being dumped by Michael, she referred to Joanna as a 'dead ting'.

Amy was also devastated to learn that Curtis wanted to couple up with Jourdan, whilst she had been crushing about him in Casa Amor.

The bombshell came after Curtis at last admitted to Amy he wanted to ditch her for new girl Jourdan – despite Amy remaining faithful in Casa Amor. 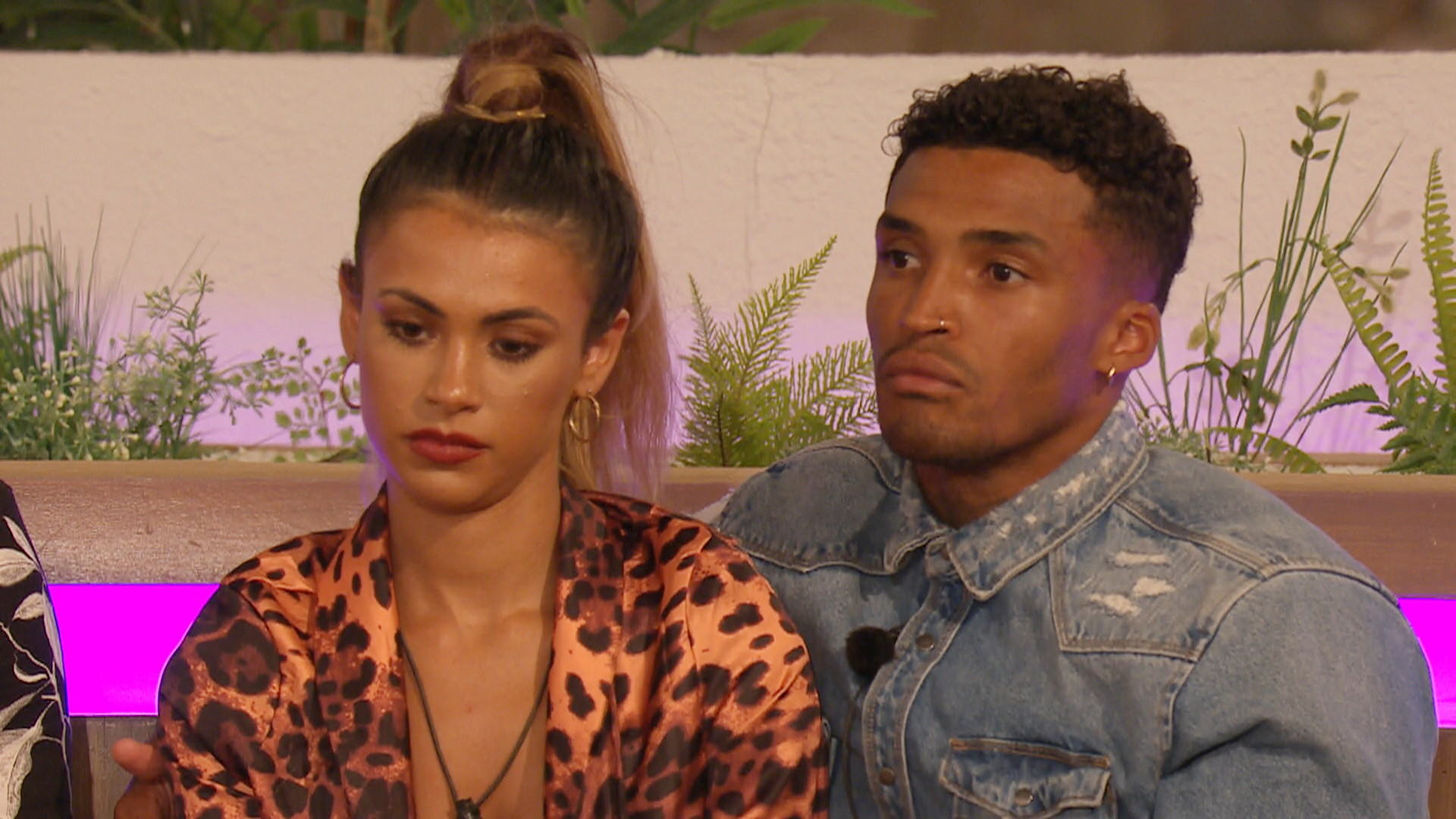 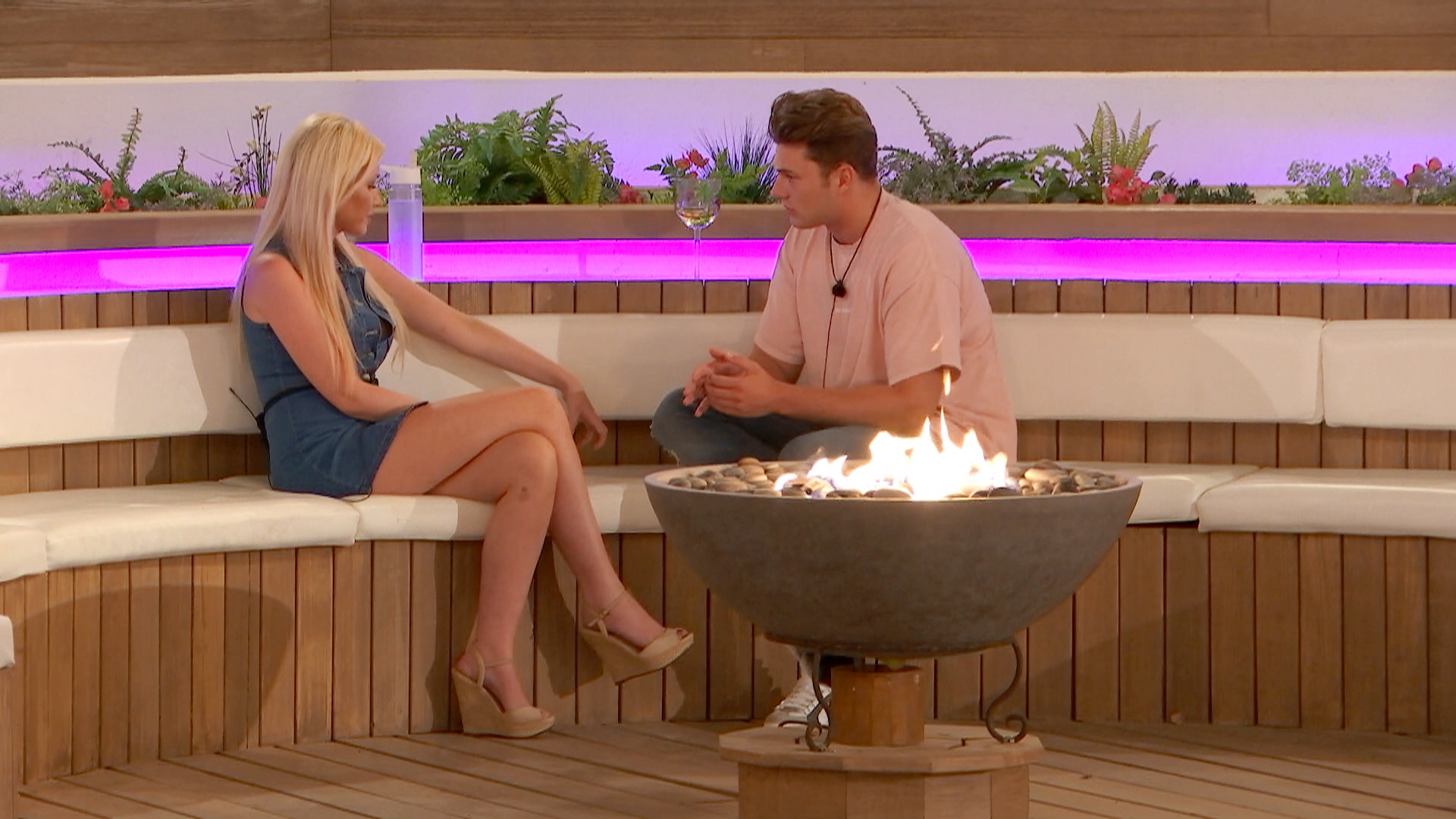 The heartache forced Amy to sensationally quit the show, with sources revealing the beauty had been given additional therapy from a well-being team.

However, it seemed that staying in the villa with the man she hoped to settle down with wasn't an option for her.

Meawhile, Joanna was sensationally dumped from the Island in last night's show, with viewers branding the show a 'fix'.

The Sun revealed last night that bosses made a last-minute decision to force the Michael and Amber apart — in the hope of a "happy ending" with Amber.