CAMILLA Thurlow has hit back at trolls who have asked if she's "pregnant again" just months after giving birth.

The 31-year-old reality star posed for a snap on Instagram as she celebrated her "broader shoulders" and "wide hips" since becoming a mum. 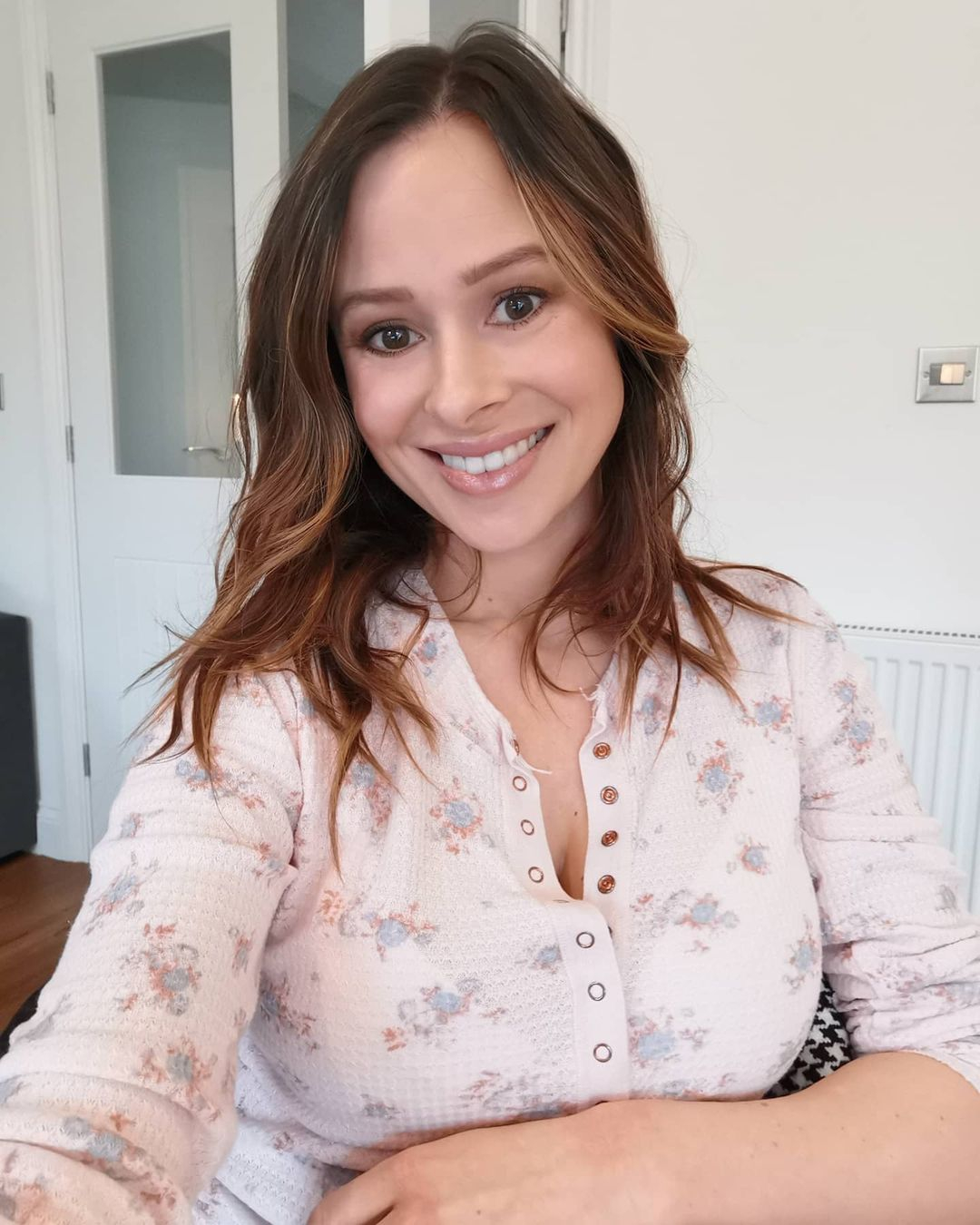 Writing a lengthy caption, Camilla, who just got engaged to Jamie Jewitt, reminded her fans that she is only three months postpartum after giving birth to baby Nell last October.

She clapped back that "if a woman wants you to know she is pregnant, she will tell you" after some followers suggested she was expecting again.

The star ensured to post a picture "not of her body but of her happy face" as she explained she's spent "nine months adapting" to becoming a mother.

Despite being beaten down by the comments, Camilla said she was "content" and felt "strong" in herself as she got to grips with motherhood. 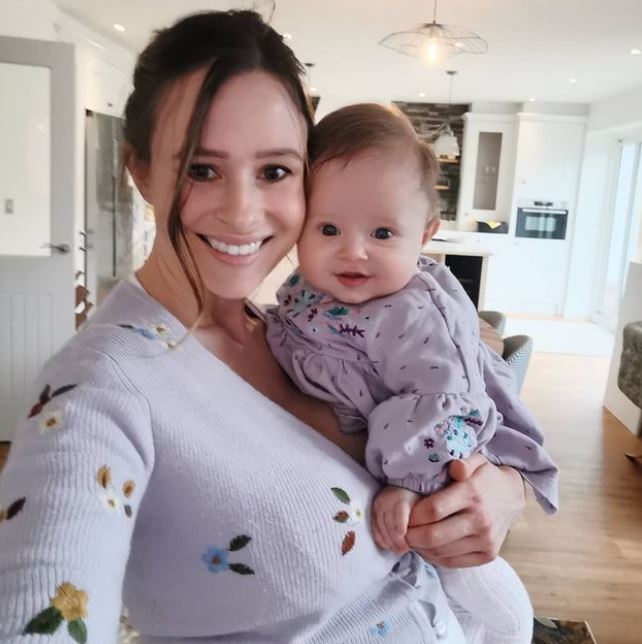 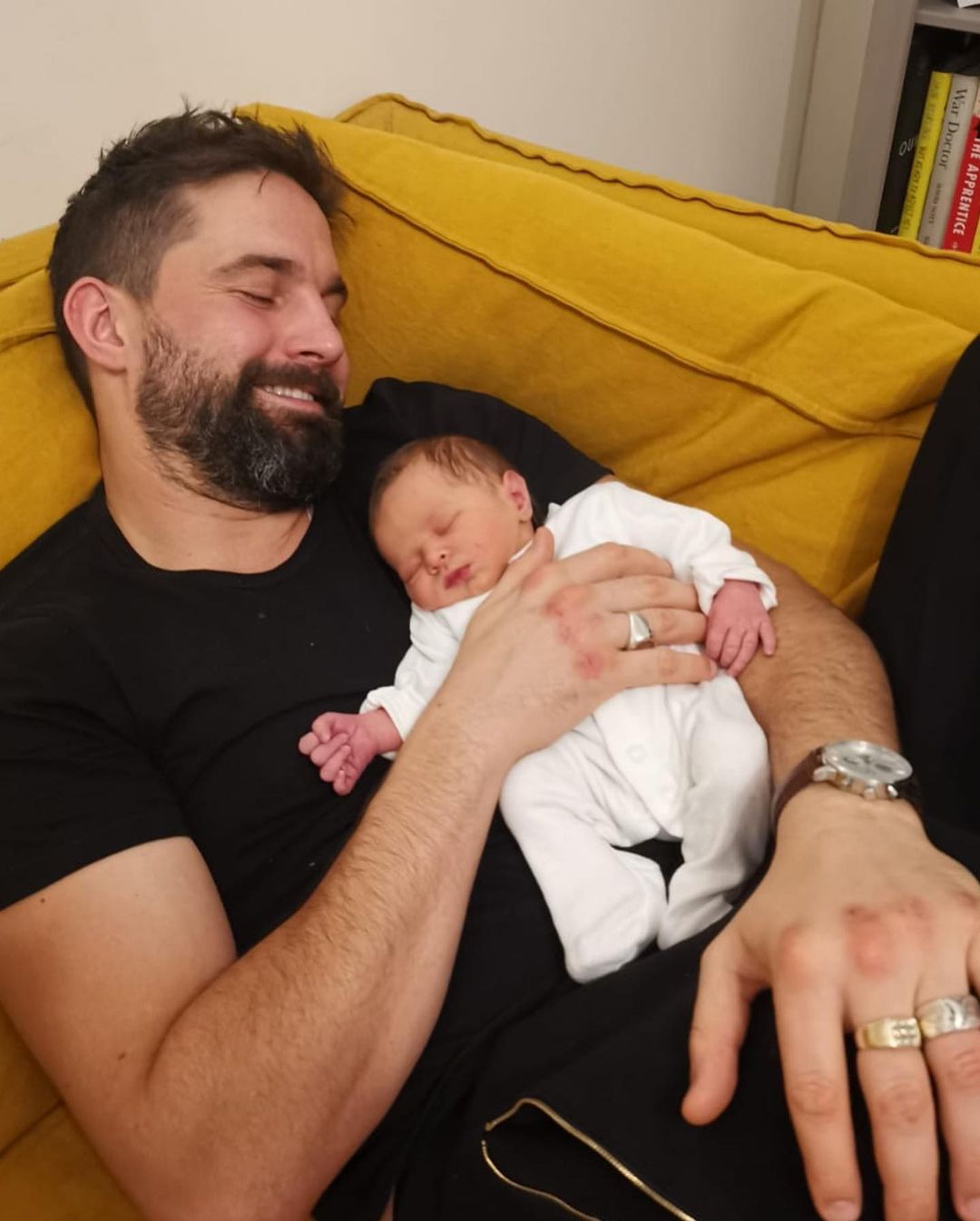 "I did notice comments on a recent picture I posted of me and Nell suggesting I'm pregnant or pointing out they could see a bump," she began.

"This is just a friendly reminder that if a woman wants you to know she is pregnant, she will tell you.

"And wouldn't that lovely, joyous news be so much better coming from her than you inadvertently causing embarrassment or offence, or worse, pain and sadness?"

The former Love Island contestant said she was "not offended" by the comments, but wanted to celebrate her changing body. 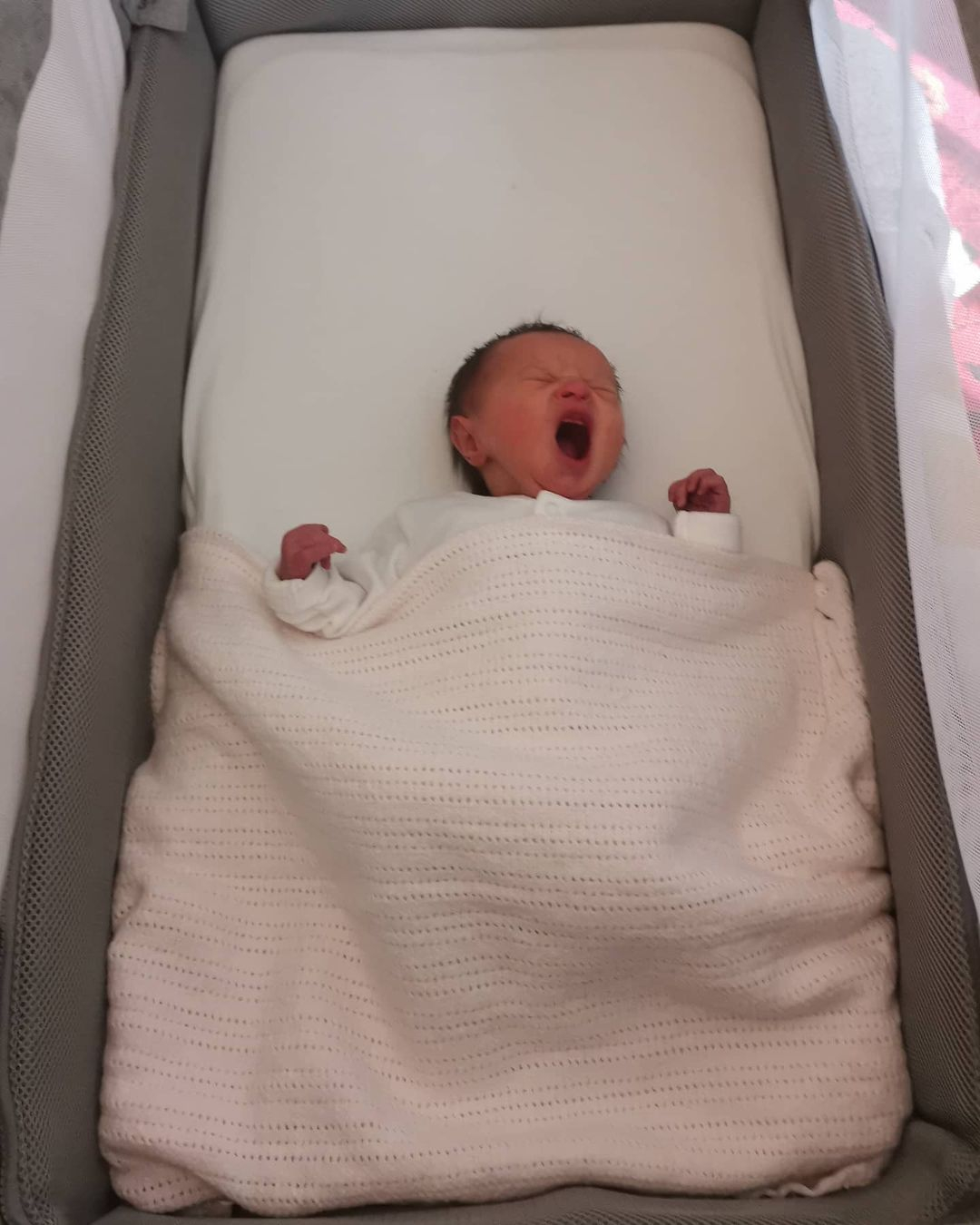 The influencer insisted that she is 'not offended' and went on to celebrate her body changes since giving birth.

"FYI I'm not offended," she continued. "I'm 3.5 months postpartum. My body spent 9 months adapting not just to carrying and birthing a baby, but to becoming a mother."

Explaining some of the changes, Camilla added: "My shoulders are broader now and thank goodness they are as I'm carrying a baby around most of the time.

"They have allowed me to rock my little girl to sleep even when my arms were aching, to let her feel warm and safe in my arms. 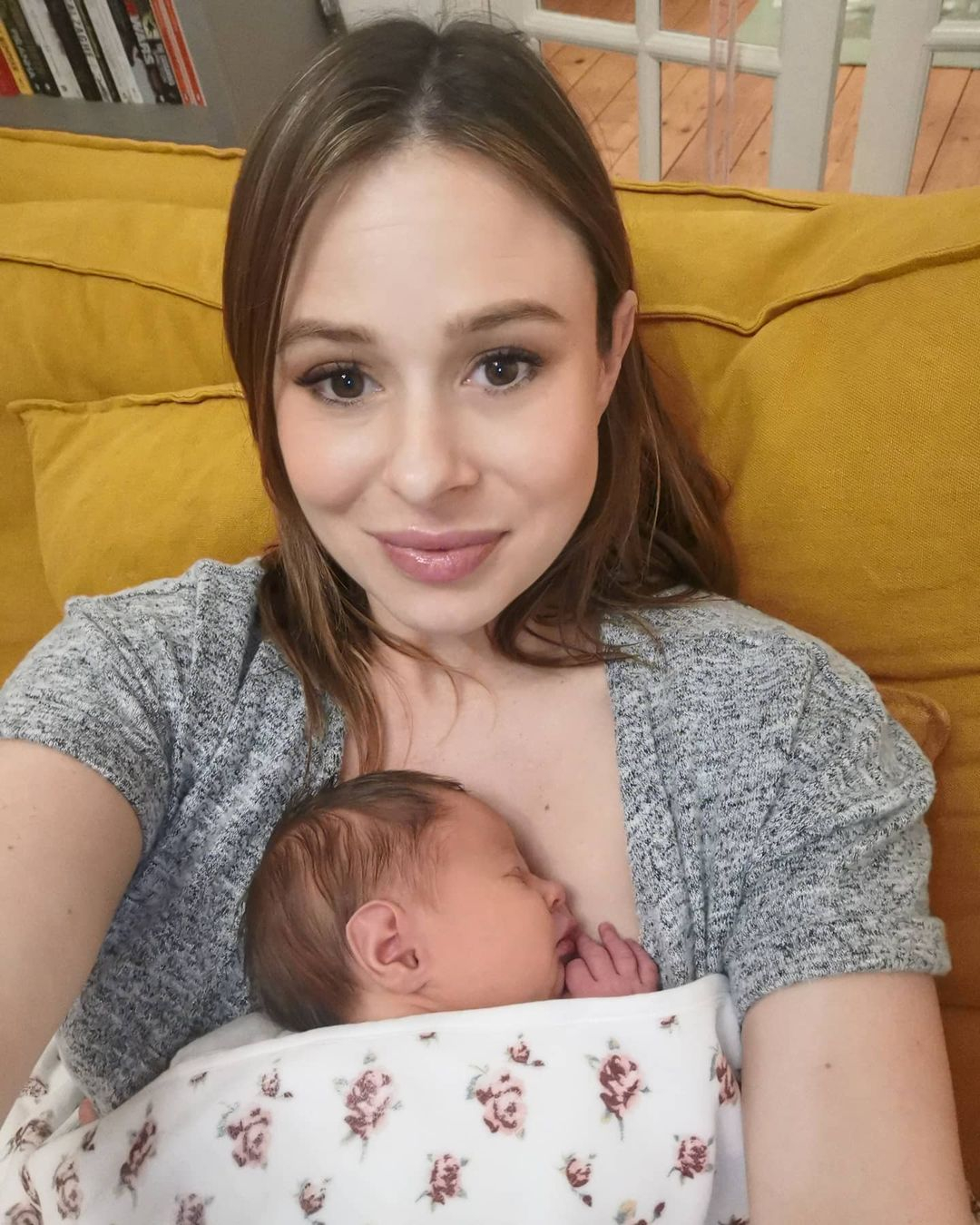 "My hips are wider and I'm so glad they are as they give me the support I need to scoop her up and chatter into her perfect little face.

"And yes, I have more energy stores! I've never needed them so much in my life, and I've never been more grateful to my body for finding a way to constantly keep going."

She signed off the post by writing she has never felt more "strong" in her life, and feels like the "luckiest woman in the world".

"I'm the luckiest woman in the world and those comments did not bother me, but just a gentle reminder that they could be hurtful to someone," she concluded. 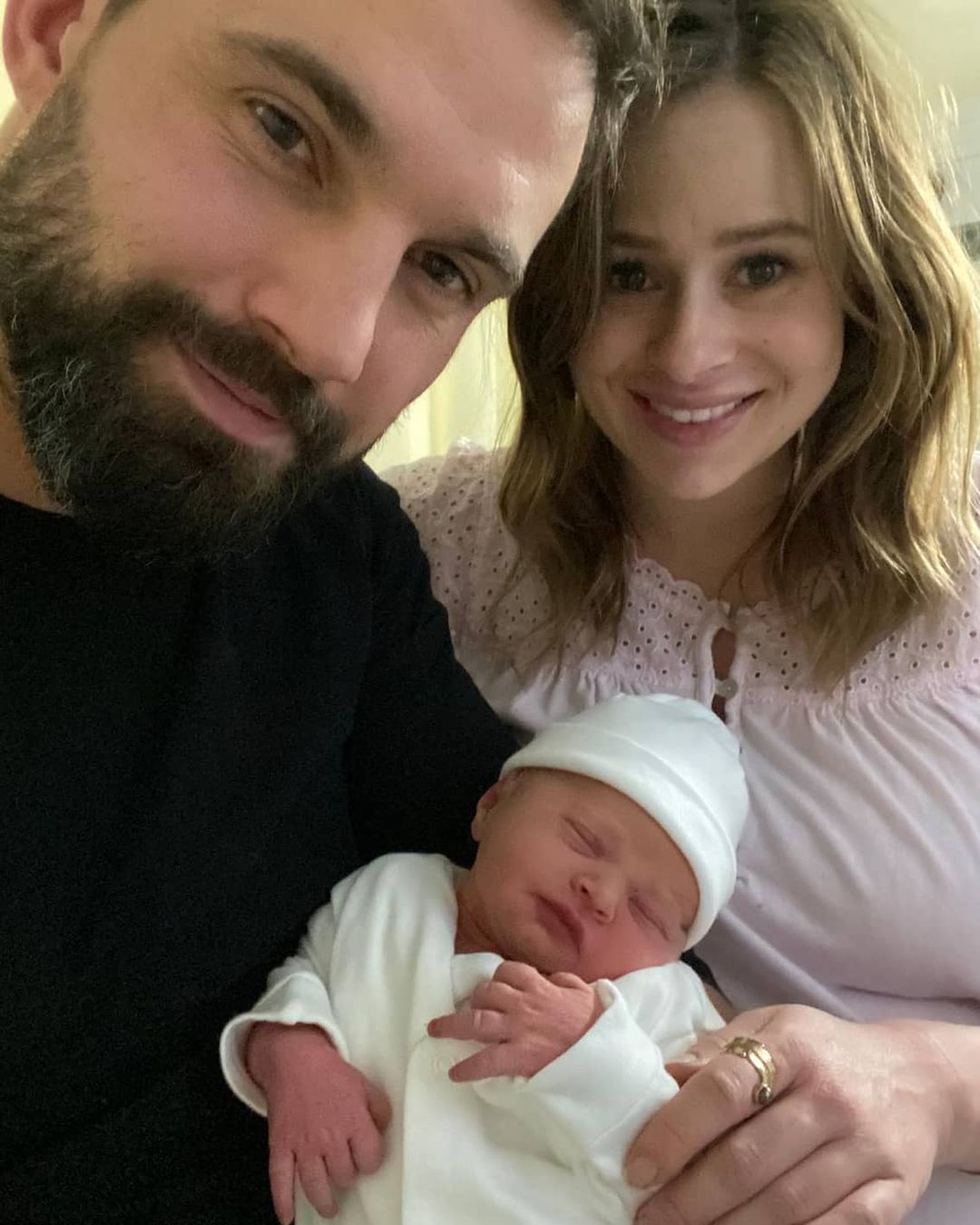 Fans were quick to praise Camilla for her transparency – applauding her "classy" and "dignified" response to the trolls.

One fan wrote: "So classy as always, not sure I could be so lovely about comments on my body just over 3 months past having a baby!"

Another added: "You're beautiful!! Never let others bring you down!! It takes a while for your body to start to feel a slight bit of normality and your doing amazing!! ❤️."

It comes as Camilla revealed she was engaged to fellow reality star and father of her baby Jamie Jewitt.

The 30-year-old reality star popped the question by dressing the couple's adorable tot in a onesie with the words "will you marry my daddy?" on it.

Sharing an adorable picture of the happy family to celebrate the news, Jamie cuddled up to his wife-to-be Camilla and their three-month-old.

With Camilla wearing the stunning gold diamond-encrusted ring, the Love Islanders smiled from ear to ear as they announced their happy news.