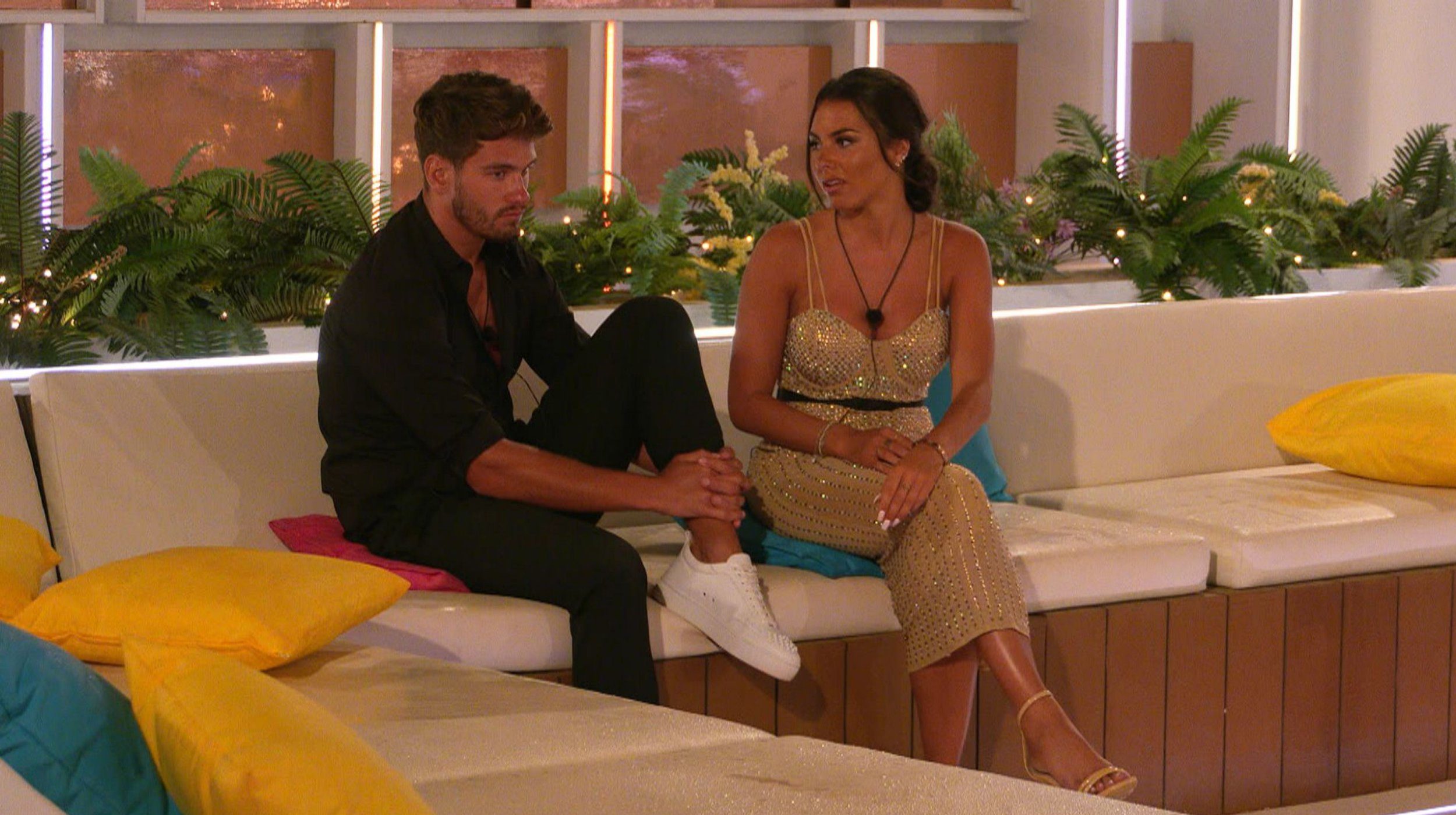 Across the ITV reality dating show so far, viewers have criticised Jacques’ treatment of Paige, urging her to see the light and ditch him, after he shared intimate moments with Casa Amor bombshell Cheyanne Kerr, before returning to Paige and claiming he stayed loyal.

Explosive arguments between Paige and Jacques followed, with them both in tears, and in last night’s episode, Paige called it quits, accusing Jacques of being ‘fake’ and ‘immature.’

In scenes set to air on Sunday’s show, Jacques does everything he can to rekindle the magic between him and the paramedic, 24.

On a mission to make amends, Jacques leaves a note under Paige’s bed explaining how much he misses her.

After Paige finds the note, Jacques says: ‘I’ve literally wanted to tell you all day that I’ve been missing you.’

He’s got a lot of grovelling to do, but how will Paige react?

Jacques’ recently addressed the backlash, as they’ve been tasked with taking over his social media accounts while he’s in the villa, and revealed he was diagnosed with ADHD (attention deficit hyperactivity disorder) as a child.

Sharing a screenshot over what the disorder means, Jacques’ older brother wrote: ‘Sometimes, people living with ADHD may behave in ways that come off as rude or disrespectful. Jacques was diagnosed with ADHD when he was 9 years old.

‘By no means is this a get out clause for his actions but it is to show that he can fundamentally struggle with his emotions at times.

The caption concluded: ‘Love Island, although real. Is still a show where the producers do have control and we see 45minutes out of the 1440 in 24hours. Please be kind.’

Kiss goodbye to your social life – Love Island is back to dominate your evenings, with the new series promising more drama than ever before.

For all the latest updates, visit Metro.co.uk‘s Love Island page.