Love Island on CBS: Who are the couples on Love Island USA? Who did Kyra pick?

Love Island USA started this week on CBS, with the cast members picking their first couples for the series. Kyra Green then entered Love Island on CBS and was given the chance to steal one of the boys to be in a couple with, leading viewers to wonder who did Kyra pick. Weston, Yamen and Cashel were the boys Kyra was choosing between, but in the end CBS suggested which one of them she had picked.

Who are the couples on Love Island USA?

LA marketing student Caro Viehweg, 21, and 27-year-old model and musician Cashel Barnett are the first of the Love Island couples.

No one stepped forward for Cashel but he was then allowed to pick Caro to couple up with.

None of the girls stepped forward for Weston either but after Mallory said she loved his Southern accent he chose her to couple up with.

HOW TO WATCH LOVE ISLAND IN THE USA 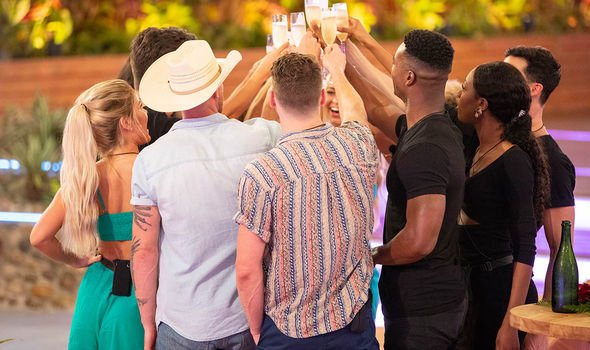 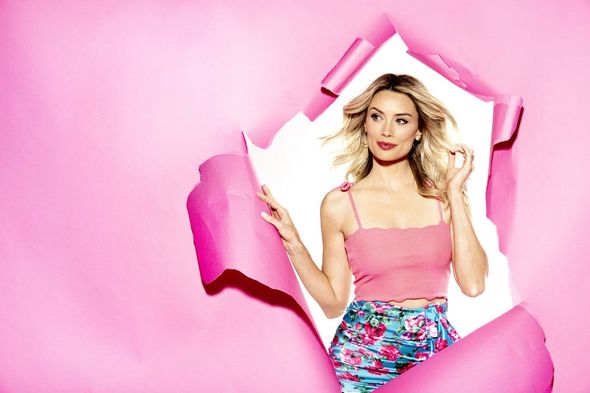 Alana was the only one of the girls to step forward for Yamen.

Caro, Mallory and Alexandra all stepped forward for Michael and he chose the latter to couple up with.

WHO IS KYRA GREEN? 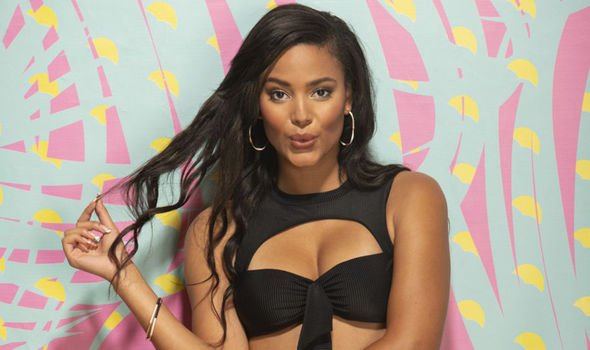 Zac had Elizabeth, Mallory and Caro step forward but he chose Elizabeth.

After all the couples had been announced, Love Island USA host Arielle Vandenberg announced an 11th housemate.

LA musician Kyra Green, 22, then stepped forward and it was announced she would soon be picking a man to couple up with. 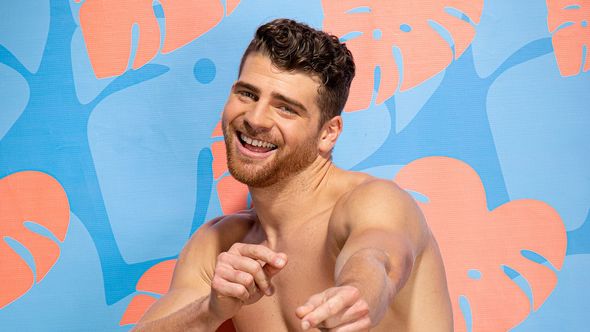 In the episode, she seemed to be taken with Weston, Yamen and Cashel.

However, later in the episode, she did not reveal that Cashel had taken her fancy as he seemed intimate with Caro.

The preview for the next episode of Love Island on CBS sees Michael say of who Kyra picked: “I feel like it took a lot of people off guard.”

This seemed to suggest she picks Cashel, breaking up one of the strongest couples in the villa similar to how Tommy Fury briefly broke up Lucie Donlan and Joe Garrett at the start of Love Island UK 2019.