LOVE Island narrator Iain Stirling has given his take on new host Maya Jama – after she replaced his wife in the role. 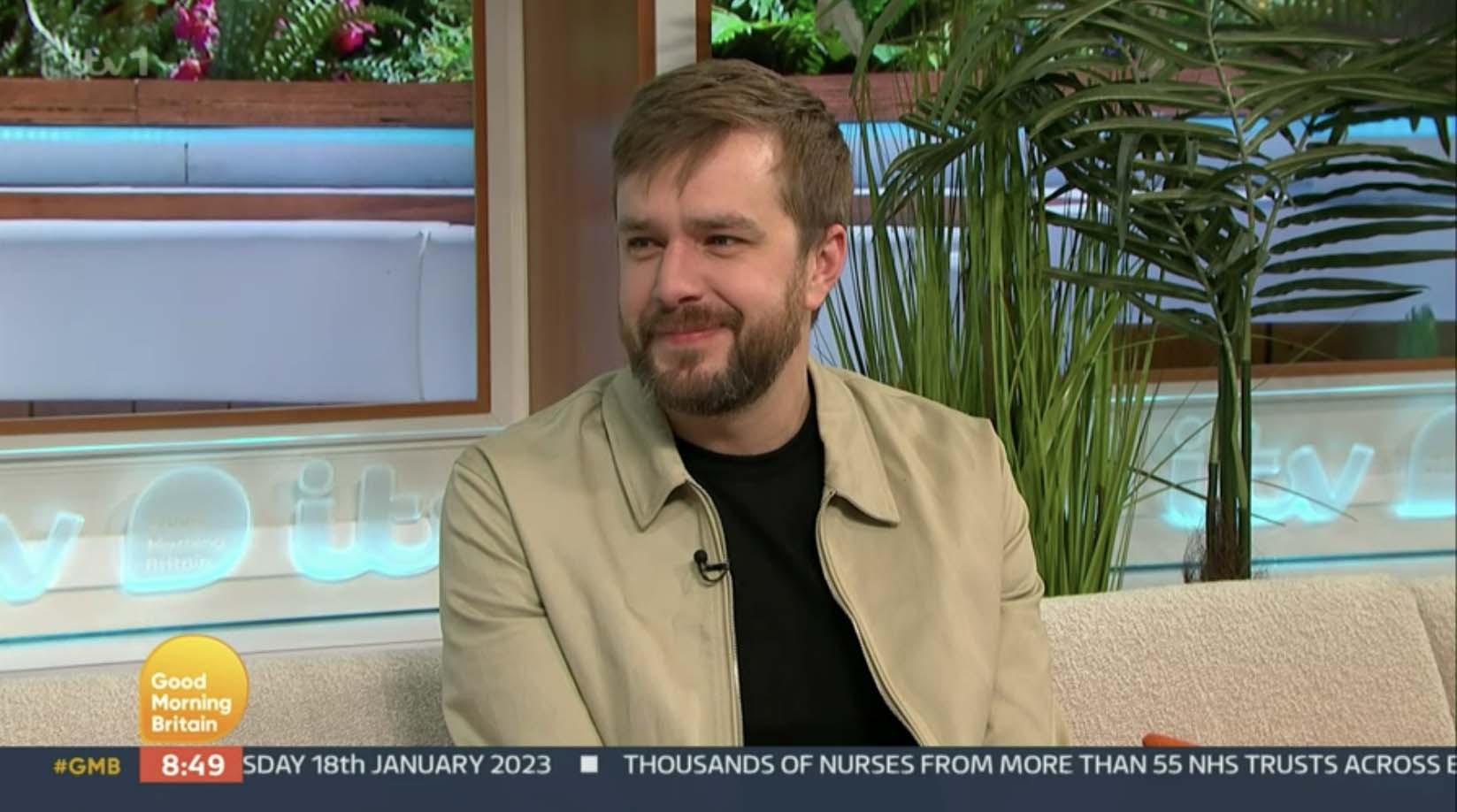 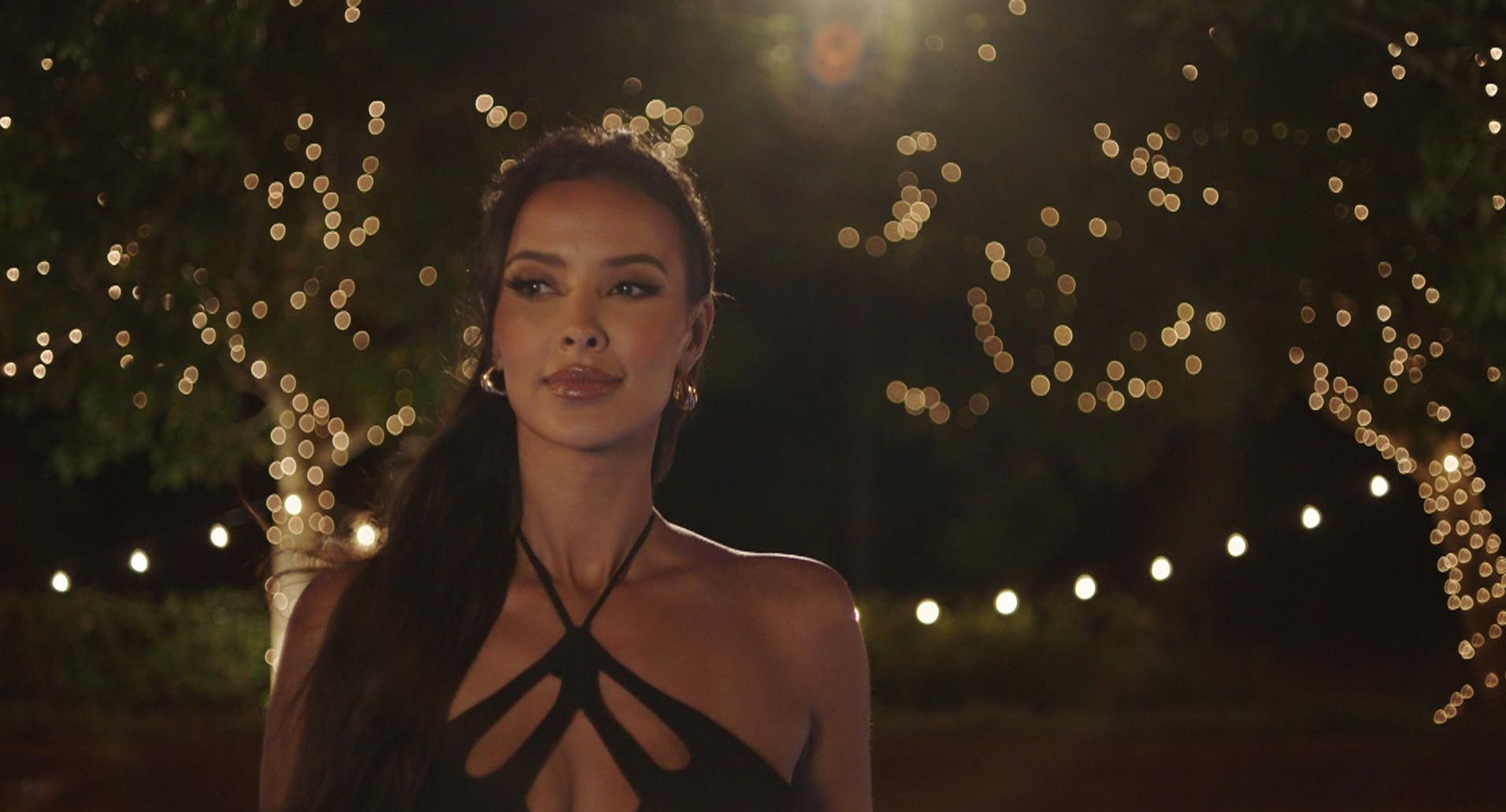 On the opening day, Maya left show fans all saying the same thing as she arrived at the villa in a stunning red crochet top.

It came after Celebrity Juice team captain Laura, 37, told how she was leaving the high profile presenter role after three series.

Admitting he was narrating the current series from a "man cave" in London, Iain was quizzed how he "judged" Maya's stint so far. 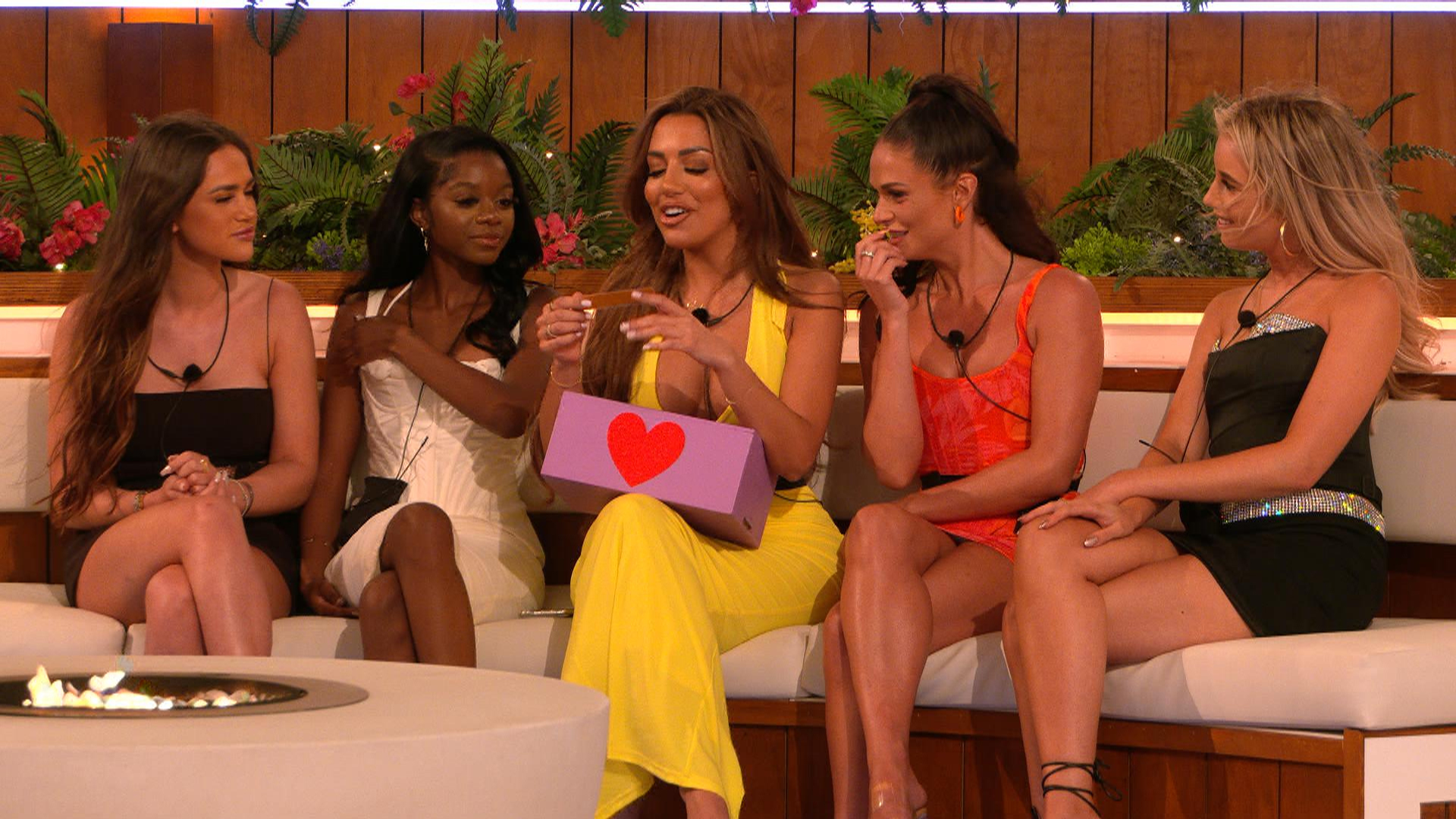 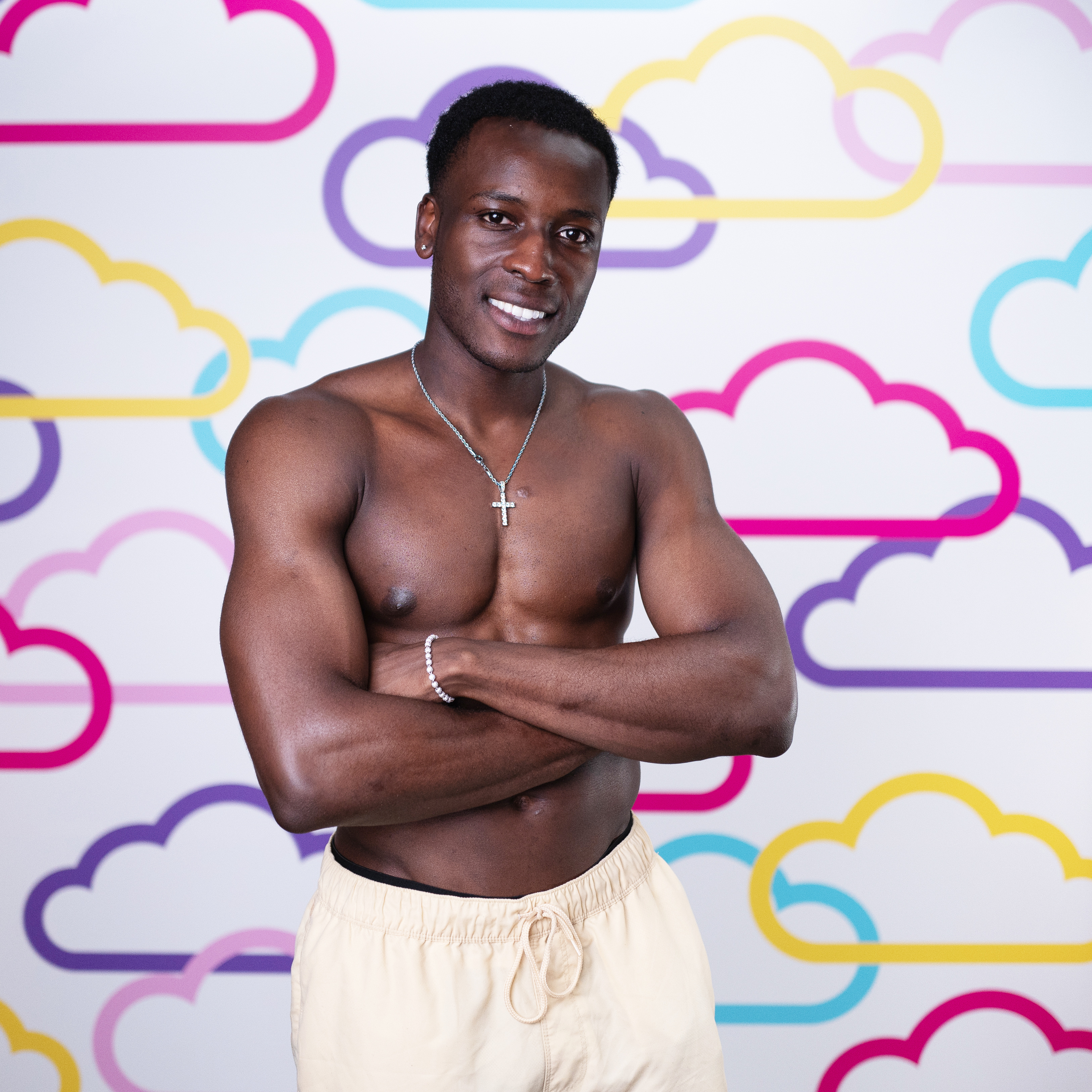 "Maya has done such a good job.

"Her slow mo walks have been something else – she has had some great looks." 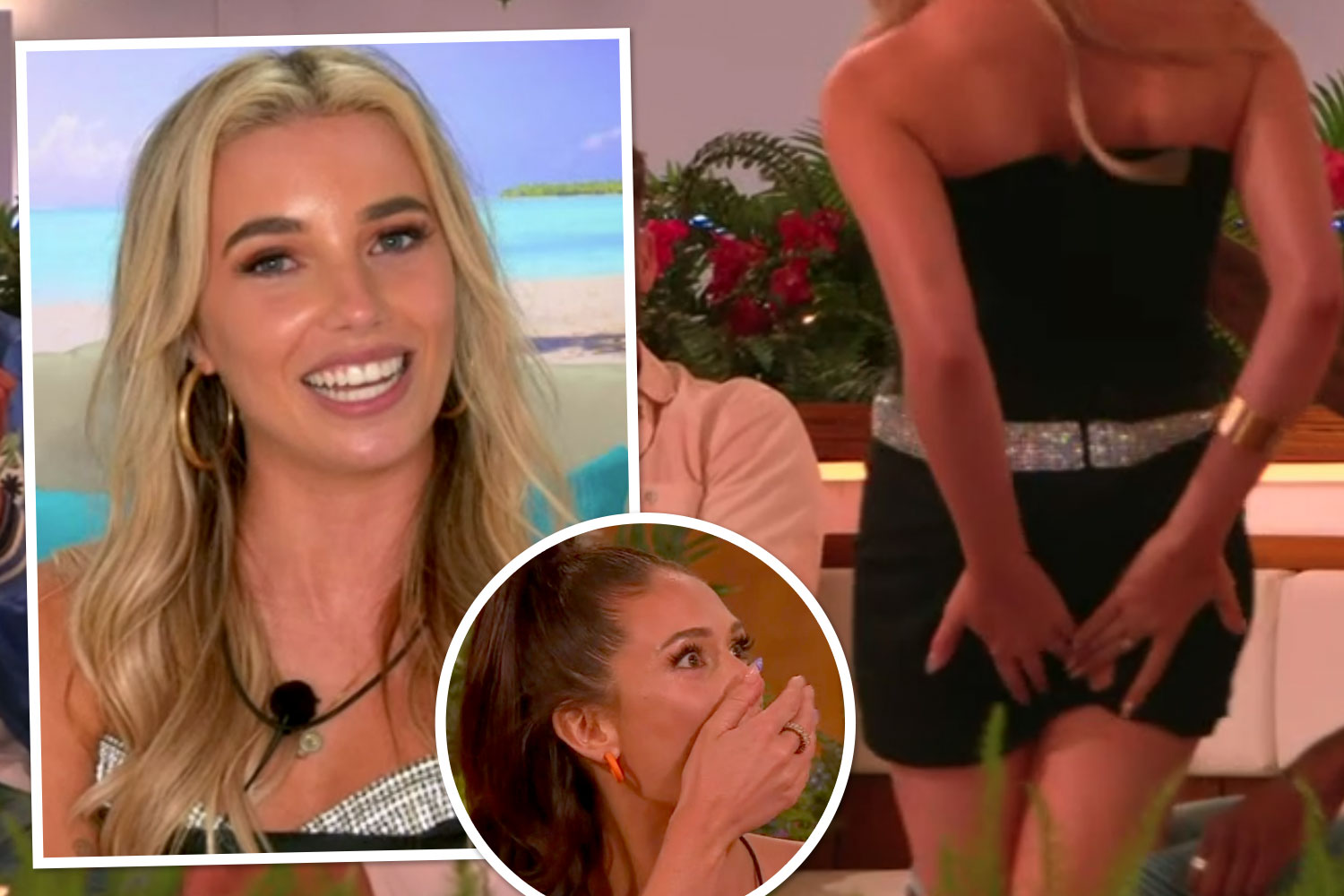 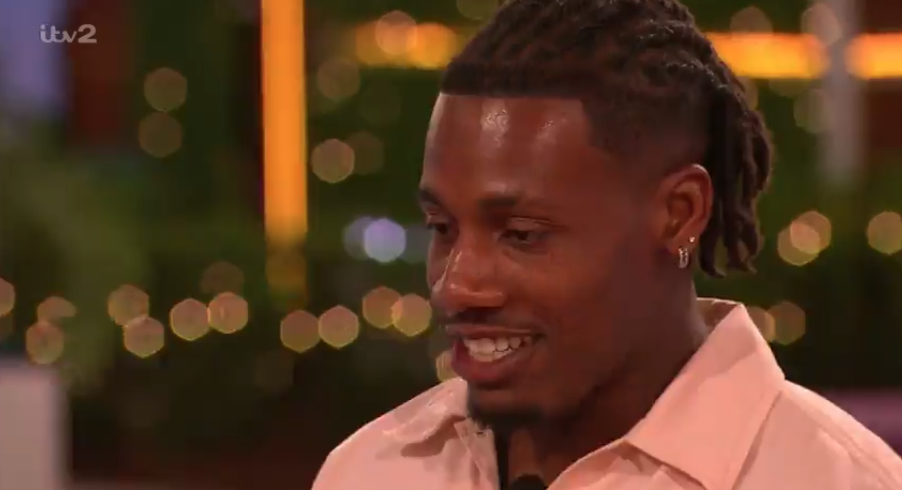 Laura and Iain wed in a secret marriage ceremony in 2020.

His spouse meanwhile has steered clear of any Love Island references in an apparent snub, as she films a new project abroad.

During his chat, Iain tipped farmer Will Young for the island title – despite currently being without a partner.

He was coupled up with Olivia – but she was swiped in a shock move by bombshell Tom.

Iain added: "British people love an underdog and there's no bigger underdog on British telly than farmer Will.

Here’s your rundown of the 2023 Love Island contestants

He continued: "Every series some contestants do that thing where they have a slow start but then the British public get behind them.

"Bur he needs to find someone – the farmer needs a wife!" 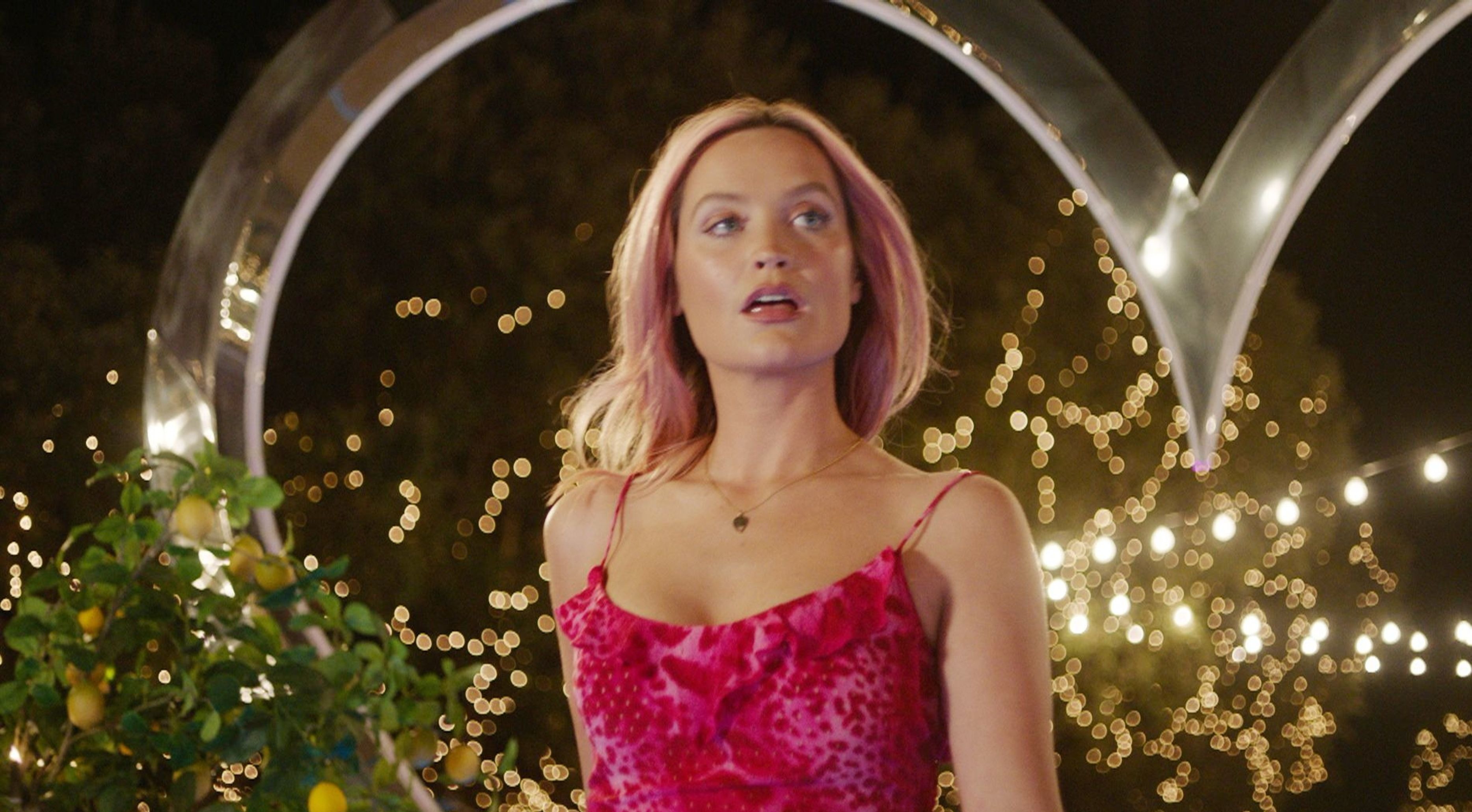 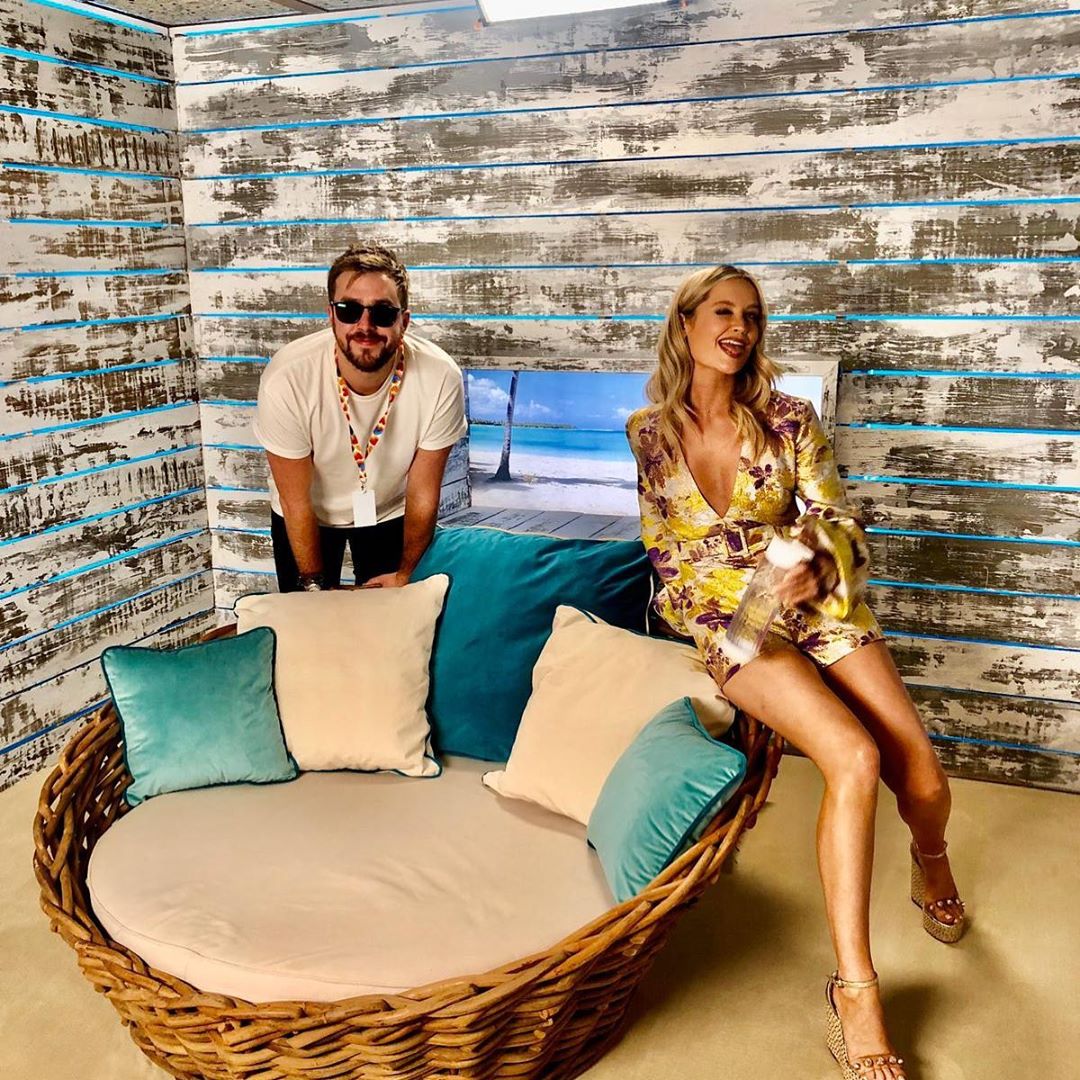 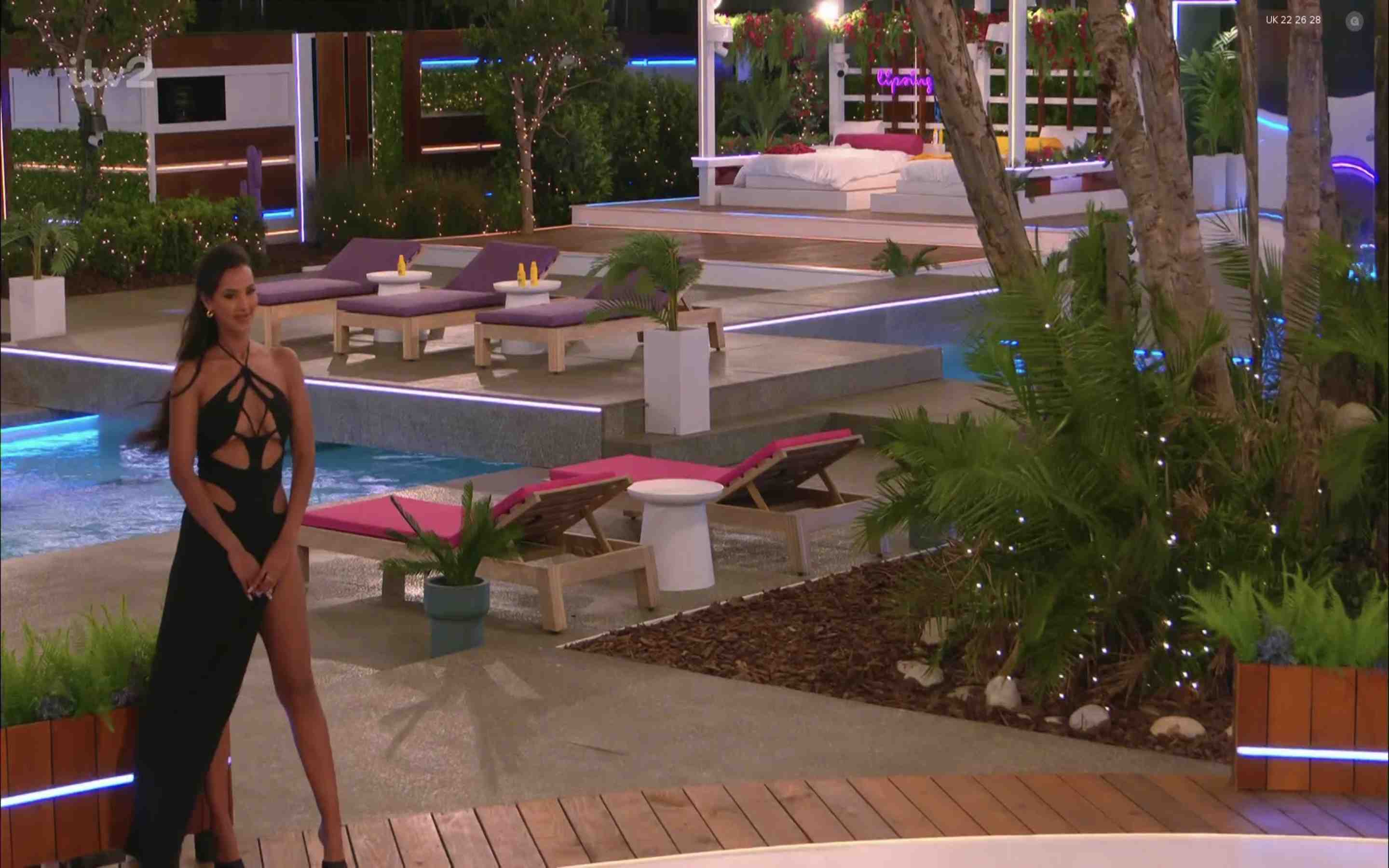