LOVE Island fans have joked the show will see its first ever murder as Amber and Joanna go face to face tonight.

During last night’s explosive show Amber returned to the villa to find Michael coupled up with someone new and viewers are convinced the aftermath is going to be very dramatic this evening. 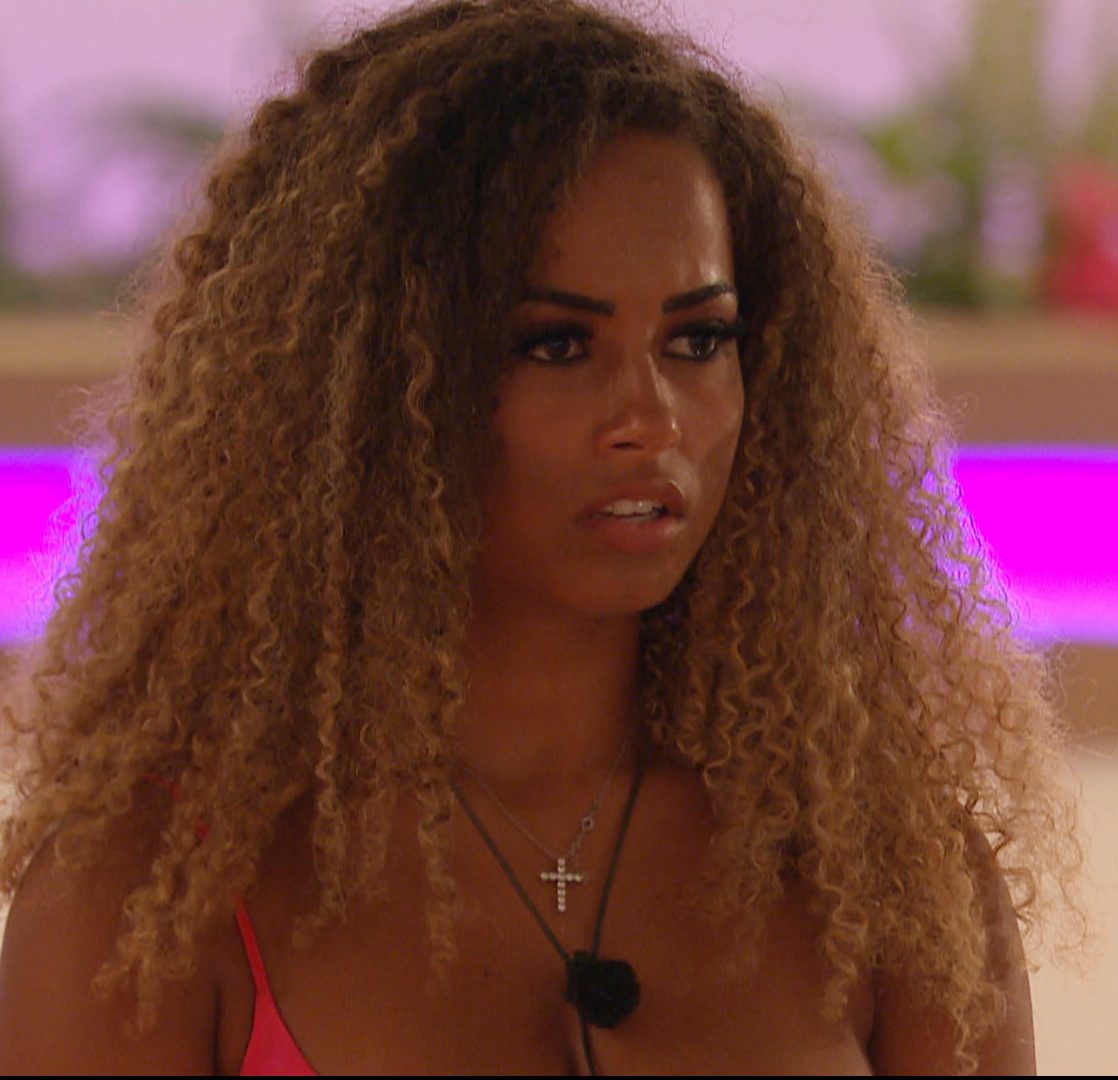 Even the show’s narrator Iain Stirling doesn’t think it’s looking good for the fireman, as he joked he will have to enter witness protection.

Prior to the explosive recoupling, he said: “So Michael is facing a dilemma, does he stick with Amber or does he go with Joanna, change his identity and enter the witness protection programme?”

Taking to Twitter to discuss what is to come, one person wrote: “I hope ITV are ready for Ofcom after the murder we are about to see amber do to Michael #LoveIsland.” 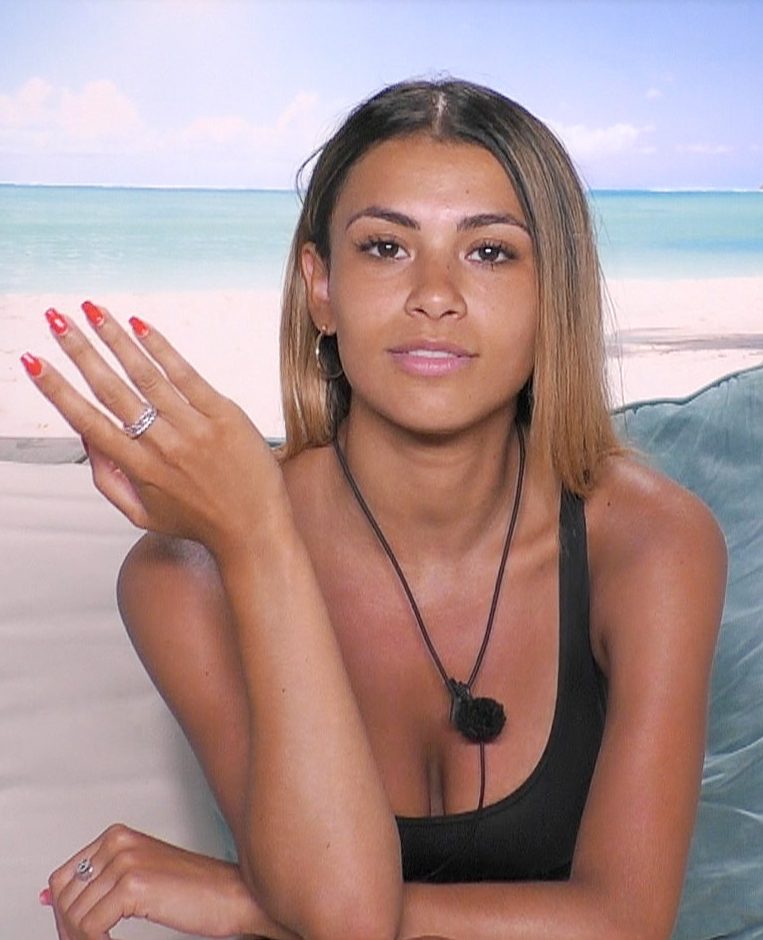 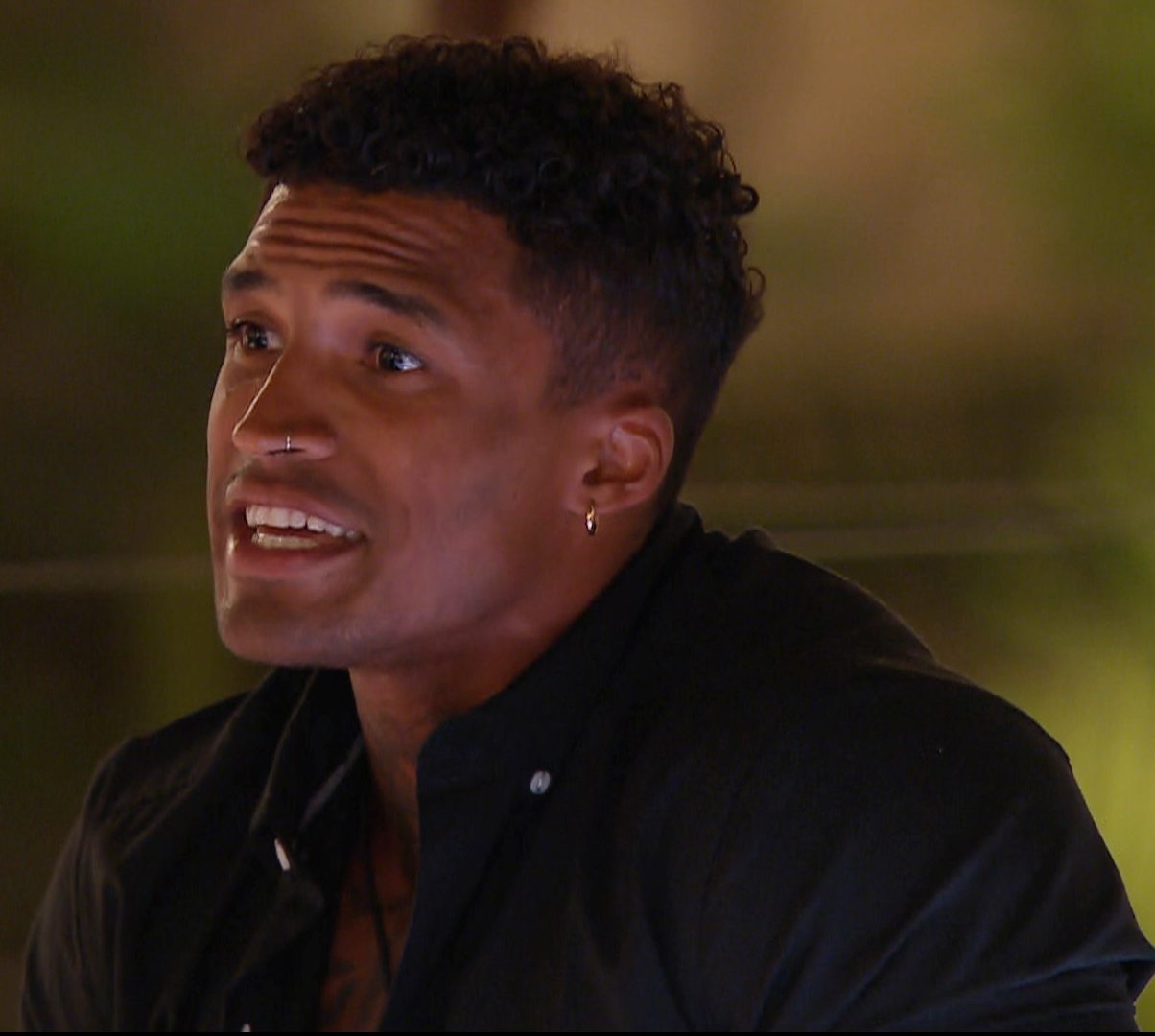 While a third added: “Amber is about to go to jail for murder #LoveIsland.”

During last night’s episode Amber  was shocked to find out that her partner – who grafted hard to persuade her to couple up with him in the first place because he wasn't her "type" – had hit it off with the brunette beauty in the Main Villa over the past three days while she was staying loyal to him in Casa Amor.

Amber refused to get to know any of the new boys during her time in the sister villa and was horrified at the thought of Michael snogging another girl during the group challenges, but the 27-year-old firefighter had other ideas as he happily locked lips with Joanna and shared a bed with her.

When asked if he wanted to stay with Amber or recouple, Michael said: "The last few days have been quite interesting. 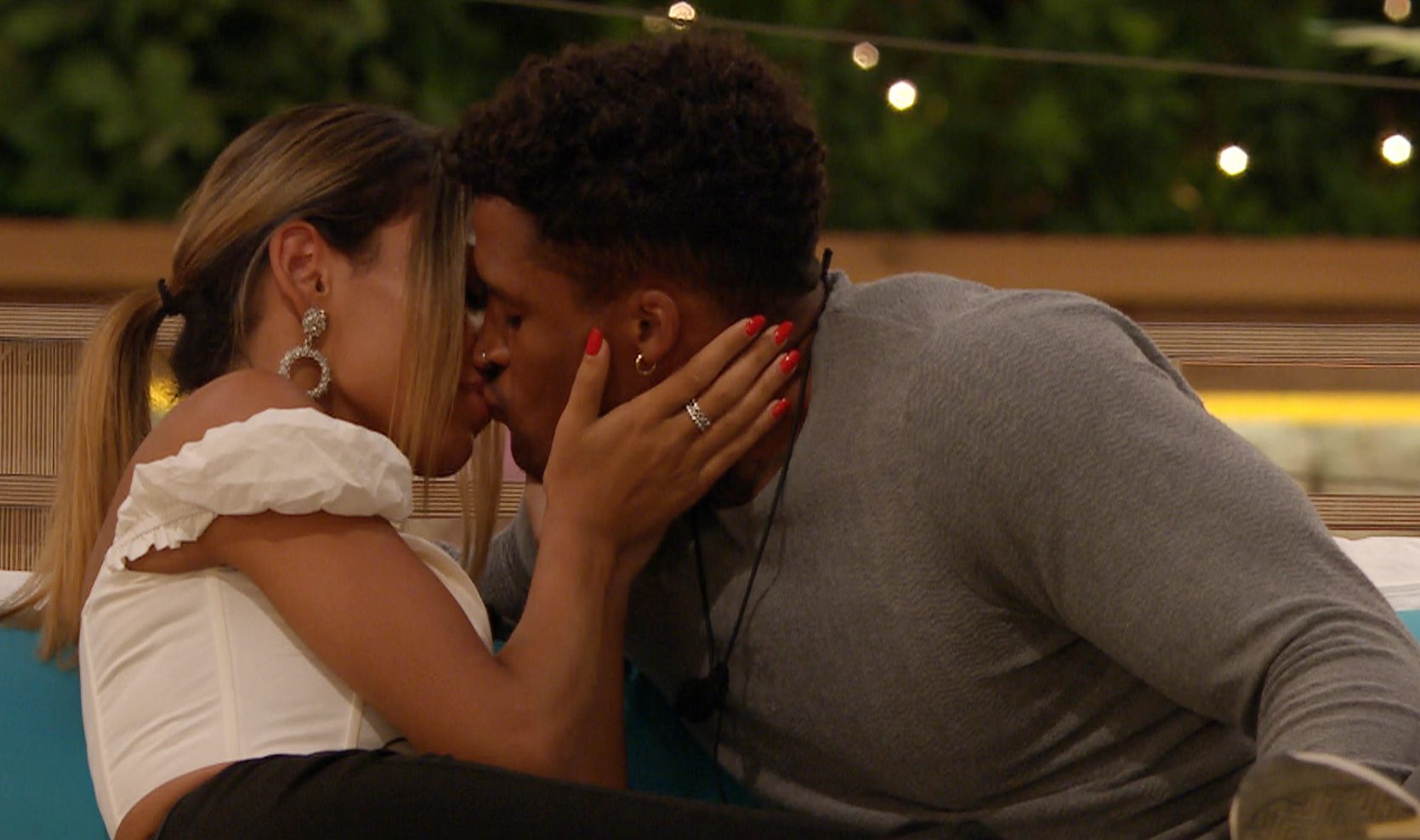 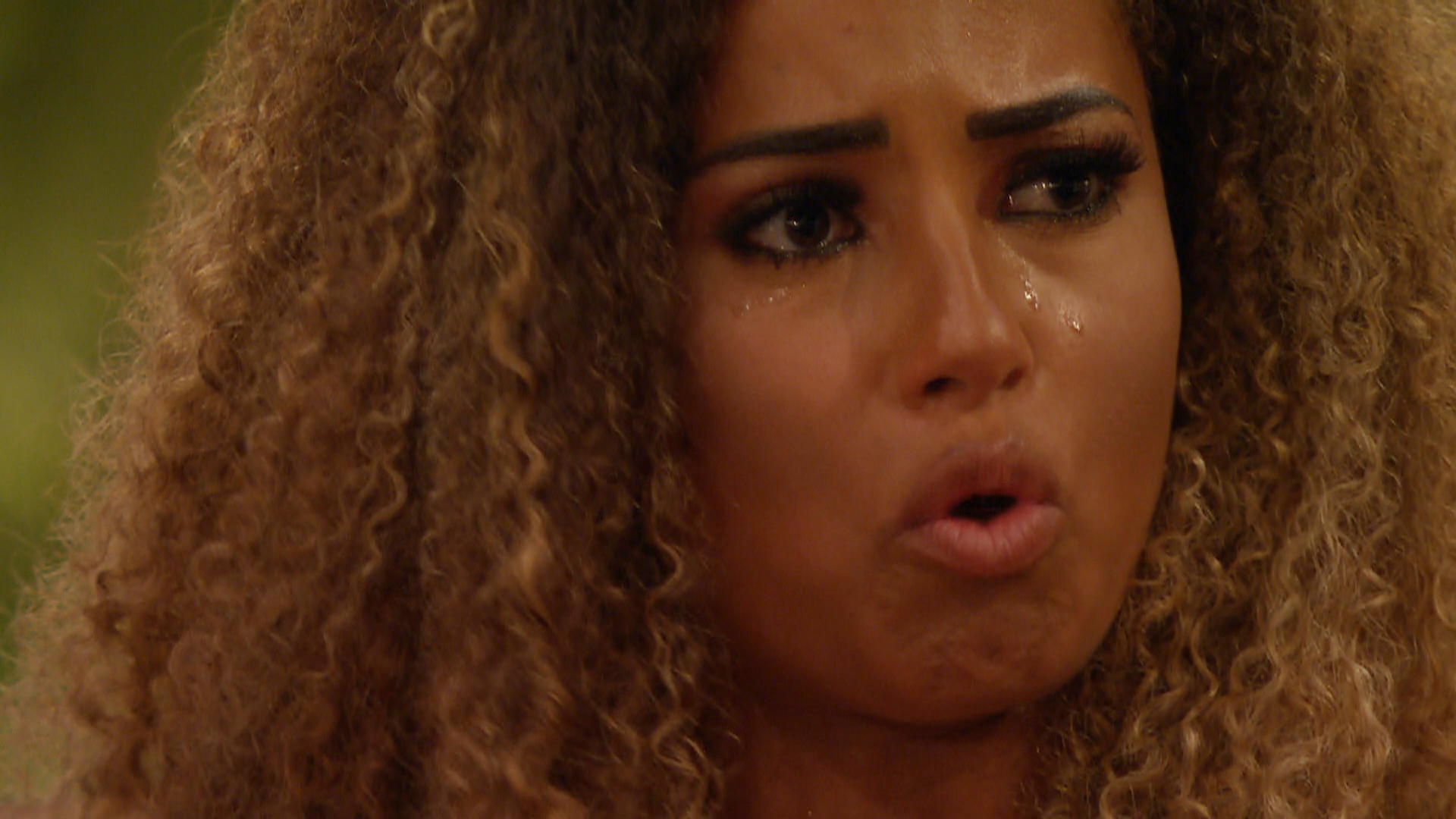 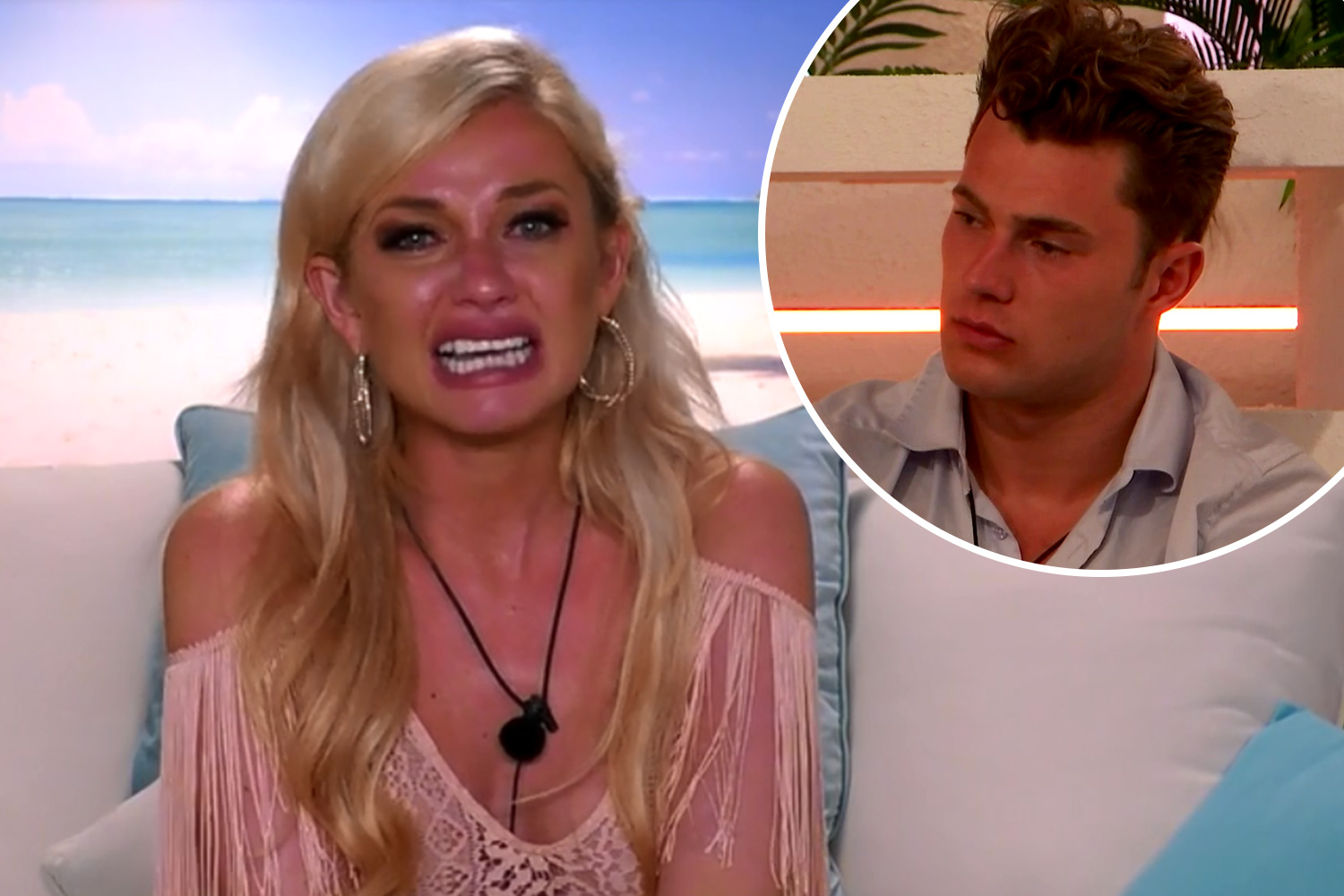 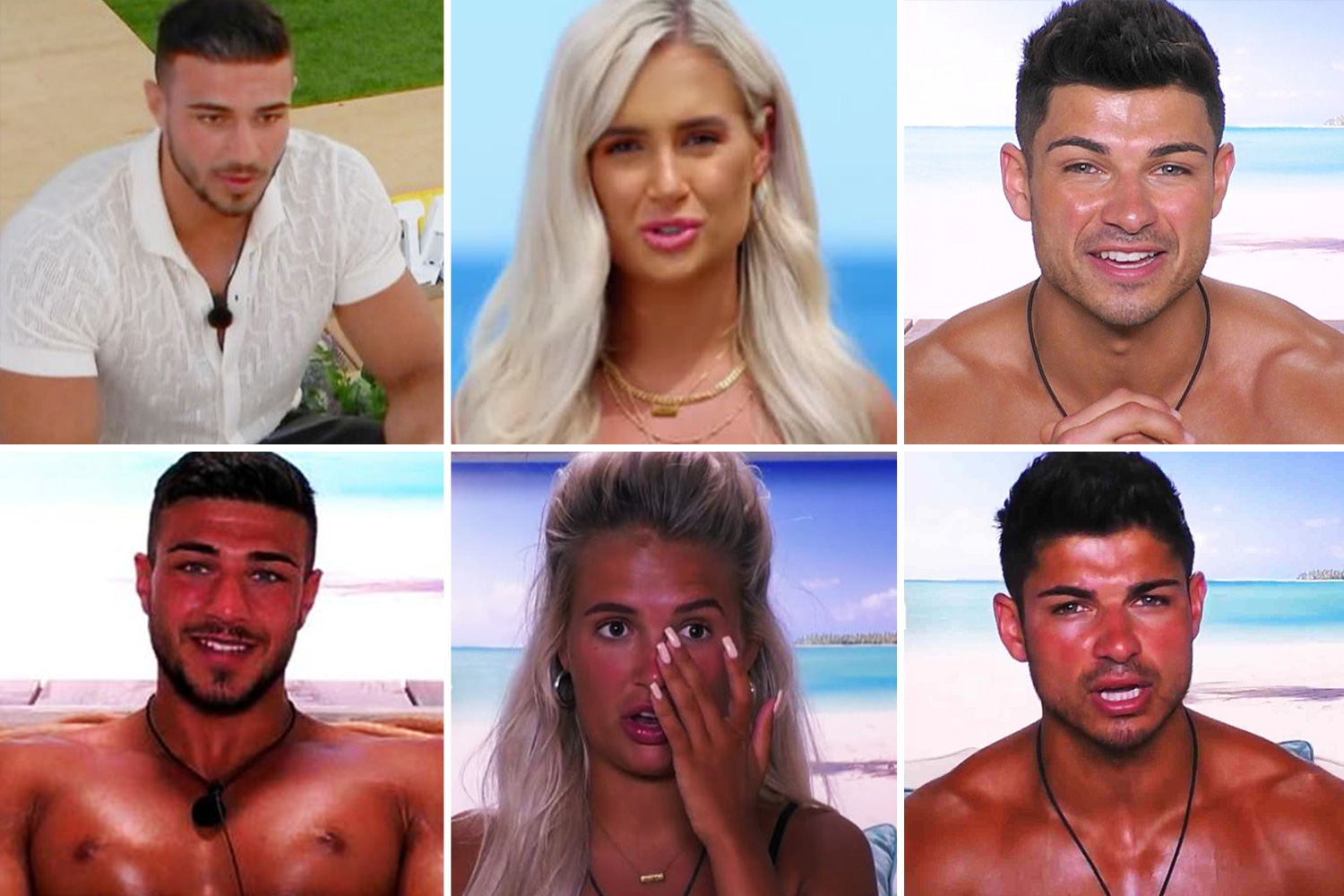 They've opened my mind to a few things. So the past few days have given me a lot of time to reflect. I've come to the realisation that I've not been true to myself and I've overlooked certain situations that I wouldn't normally do.

"I've bitten my tongue when I wouldn't usually do so. Meeting this girl has brought the Michael that I know and everyone else knows back. She's unbelievably stunning and she doesn't take herself too seriously which is a massive thing for me and although it doesn't usually roll off my tongue, I do believe she's beautiful. So I've decided to recouple. The girl I would like to recouple with is Joanna."

The strong-minded model – who classes herself a 10 out of 10 – walked in on her own, having decided to stick with Michael, to find her now-ex-beau standing side-by-side with Joanna.

Tonight viewers will see her interact with Joanna for the first time following her shock dumping.