Love Island 2019 fans have brutally slammed the voiceover for his recent jokes.

And now fans have taken to begging ITV bosses to “sack” the comedian who has been the voiceover for all five seasons.

During tonight’s episode, Iain made a number of jokes about his name.

The narrator joked: “It’s past the hour so he’s charging Ovie time.”

But using Ovie’s name in puns instead of saying “over” is has caused a storm on Twitter.

Taking to the social media platform, one hit out: “Iain Sterling wants to rinse these Ovie jokes. It’s enough.” 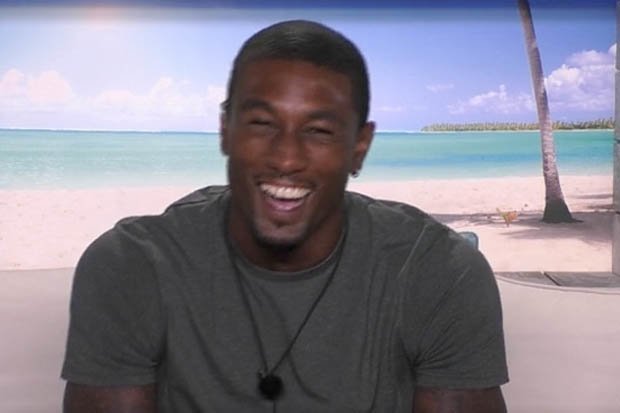 A third commented: “Today I’m confused how Iain is still the narrator for Love Island. Who is letting him stay?”

One more said: “Anyone else think Iain Stirling is going Ovie the top with that joke now?”

However, a sea of fans also rushed to Iain’s defence, one said: “Iain is going nowhere. He’s the best part of this show.” 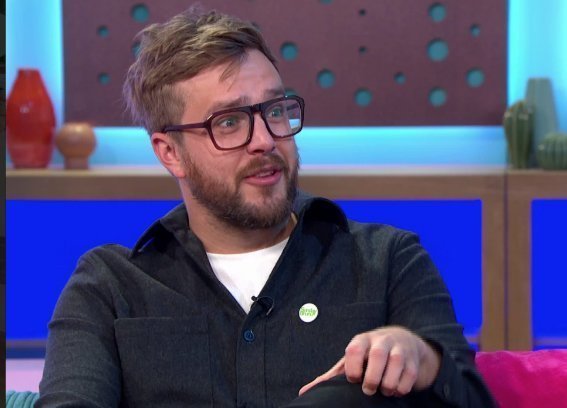 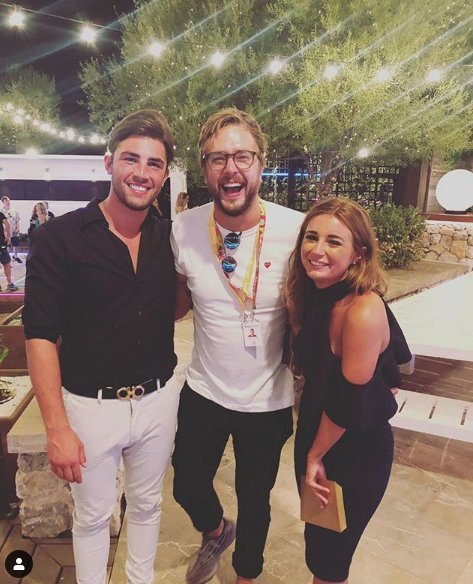 Before the series started, Iain spoke out about how bosses have “banned” him from being too mean about the islanders.

The 31-year-old Scottish funnyman revealed on Sunday Brunch: “Some of them they let us do – and some they say: ‘You obviously can’t say that.”

“We get some Scottish phrases in. London TV execs are like: ‘Oh, what a quaint phrase.’ I’m like: ‘That doesn’t mean that.'”