The Love Island new girl arrived into the villa with a bang on Tuesday night, setting her sights on hunky basketball player Ovie Soko.

But when certain viewers laid eyes on India Reynolds, they were distracted by how similar she looked to one former contestant.

The 24-year-old stylist arrived in Casa Amor back in 2017 and managed to sweep Essex lad Kem Cetinay off his feet.

Unfortunately, their romance caused problems when he brought her back to the villa, as he was already coupled up with Welsh babe Amber Davies.

Eventually, they split, leaving Kem and Amber to nab the Love Island crown and go home with the £50,000 cash prize. 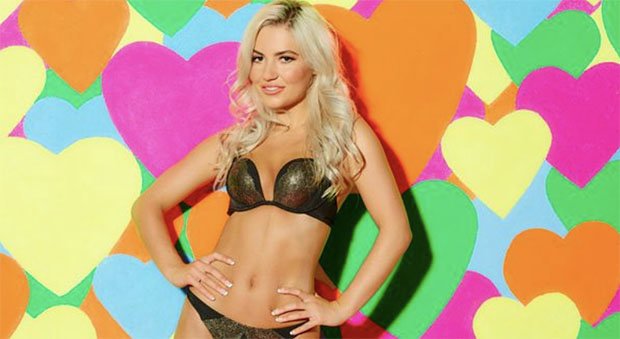 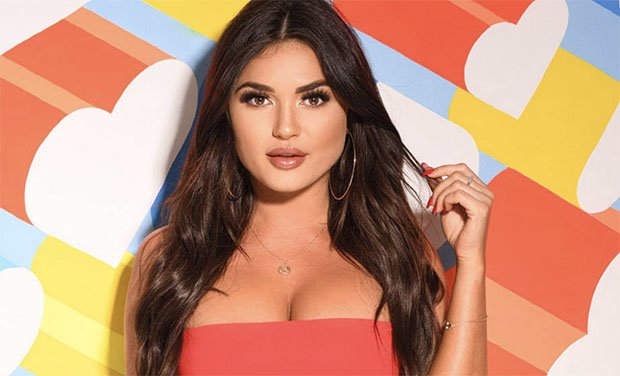 One wrote: “I don’t know how but India looks like Chyna from series three…”

A second agreed: “Why does India low-key look like Chyna?”

And a third asked: “Does India not look like Chyna from the other series…?” 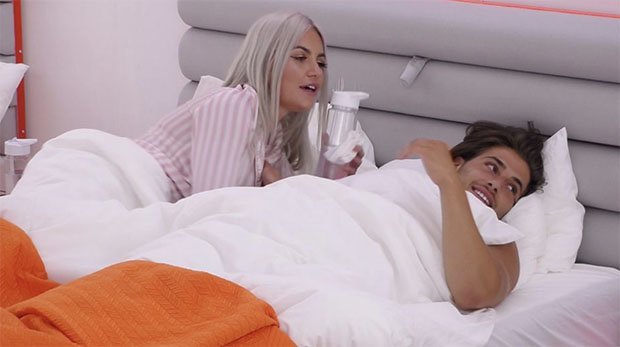 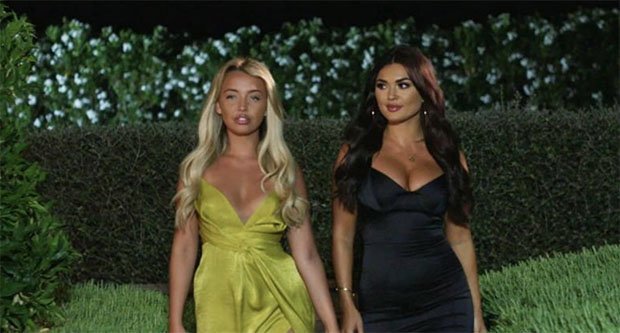 That said, there is one massive difference between them in the looks department – India has brunette locks, while Chyna has always been blonde.

And, seeing as Chyna was dumped by heartbreaker Kem in the villa, fingers crossed new girl India has better luck finding love.