There's been no shortage of interest in Gemma so far this series, with lad after lad doing his bet to woo her. 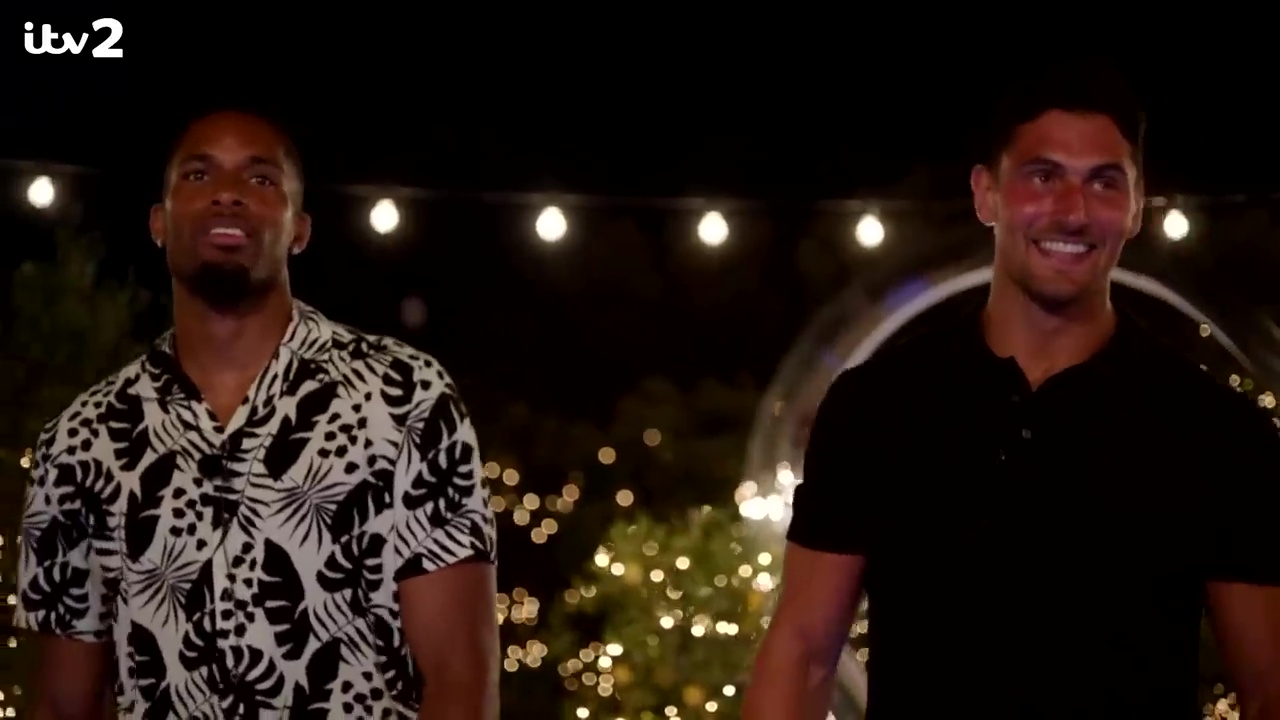 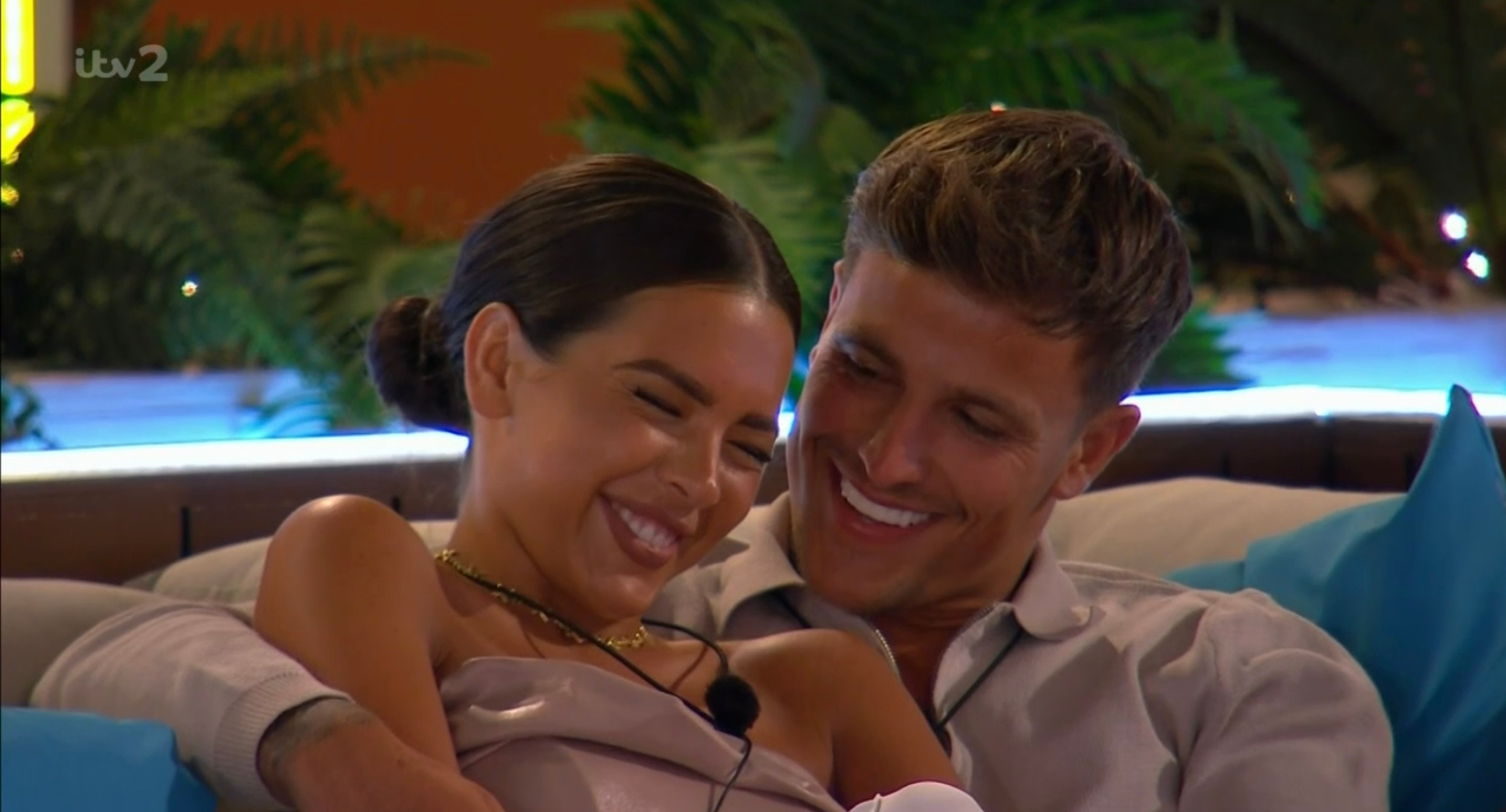 Since coupling up with Gemma on Friday, Luca has had a torrid time with the arrival of her ex-boyfriend Jacques O'Neill.

It's created plenty of tension, reaching a head last night when she accidentally called him Jacques by accident.

The pair then clashed as Luca criticised her for spending time with Jacques immediately after the blunder.

His behaviour led to accusations of controlling behaviour. 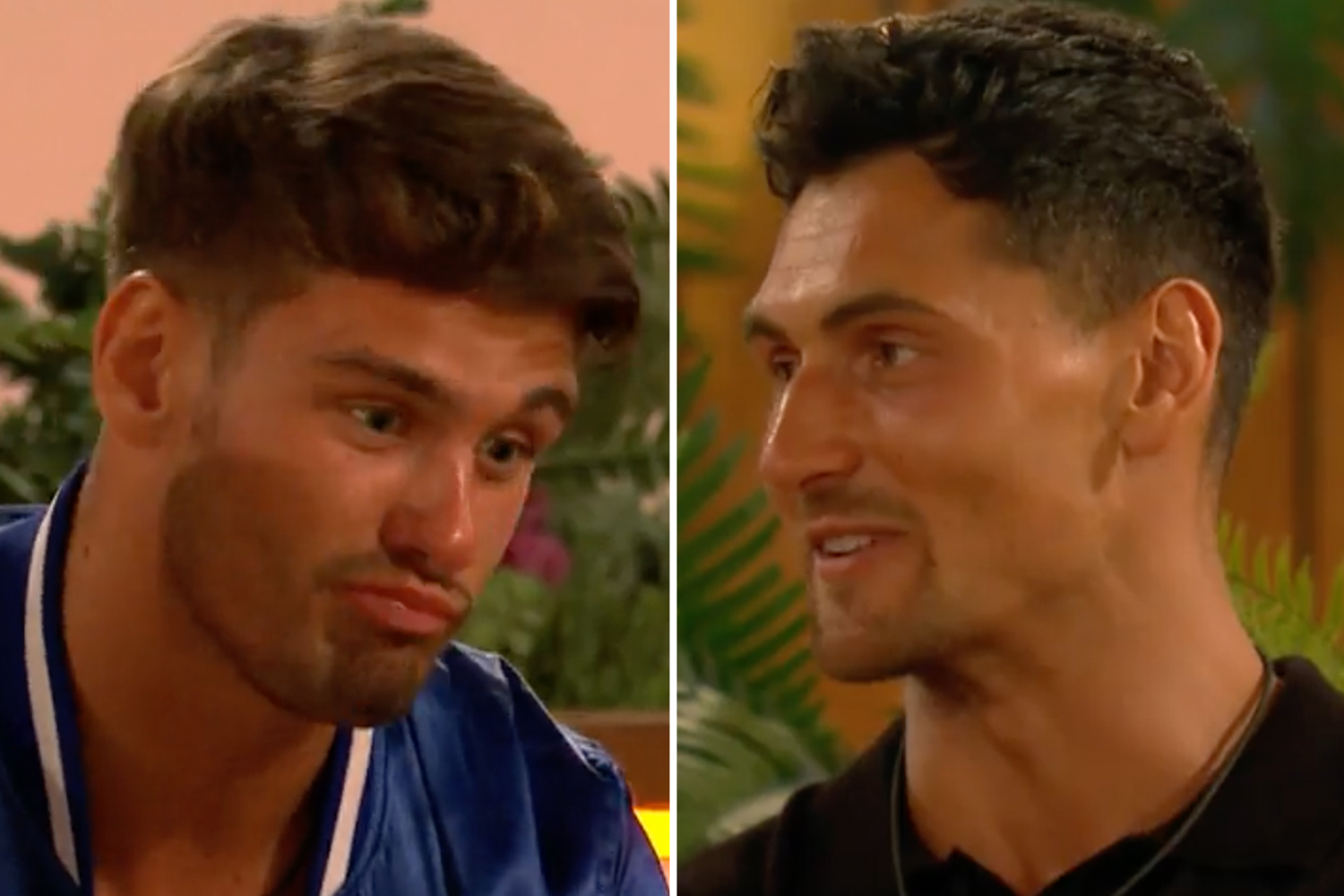 One viewer said: "I feel like Gemma might go for the new guy (Jay) and that can NOT run, sorry no."

Another wrote: "Luca done being weird… Dump him Gemma."

Luca stormed off in a strop after Gemma's name gaffe.

Jacques then went to check on her and give her advice after she fled from the other islanders in embarrassment.

But that just made things worse for Luca who could not understand why Gemma needed to be counselled by her ex, especially in private.

Gemma tried to tell Luca that she does not have feelings for Jacques and apologised for calling him his name.

Following her faux pas, she said: "I absolutely didn't mean to say it. It was a genuine mistake.

"I have no feelings for him and I'm not interested in getting back with him."

But Luca was not convinced and seemed to shift the goal posts on Gemma during the discussion.

"It makes it weirder for me that two minutes later you were in there with your ex," he said.

She hit back: "Don't roll your eyes at me and stop being a p**k.

"I'll come to you and say I'm in the wrong, it was a mistake, I've no feelings for him and I have no interest in getting back with him – you want to carry on, I'm not interested in having an argument with you.

"It was a genuine mistake, I'm sorry, I can appreciate you feeling angry. That's all I have to say."

But then he accused of "getting worked up" and told her "don't be silly."

"Stop being silly and come sit down. Sit down," he demanded.

She asked: "What else are you going to say?"

Afterwards Luca told the cameras: "It's uncomfortable, but it is what it is and it ain't gonna stop me wanting to get to know you…"

My girl, 2, was mutilated by our PUPPIES in horror attack – I blamed myself