LOVE Island newbie Lucinda Strafford has dramatically changed her look over the years.

The 21-year-old villa bombshell made her debut last night with long blonde and wearing a pink bikini.

🌴 Read our Love Island 2021 live blog for the latest updates 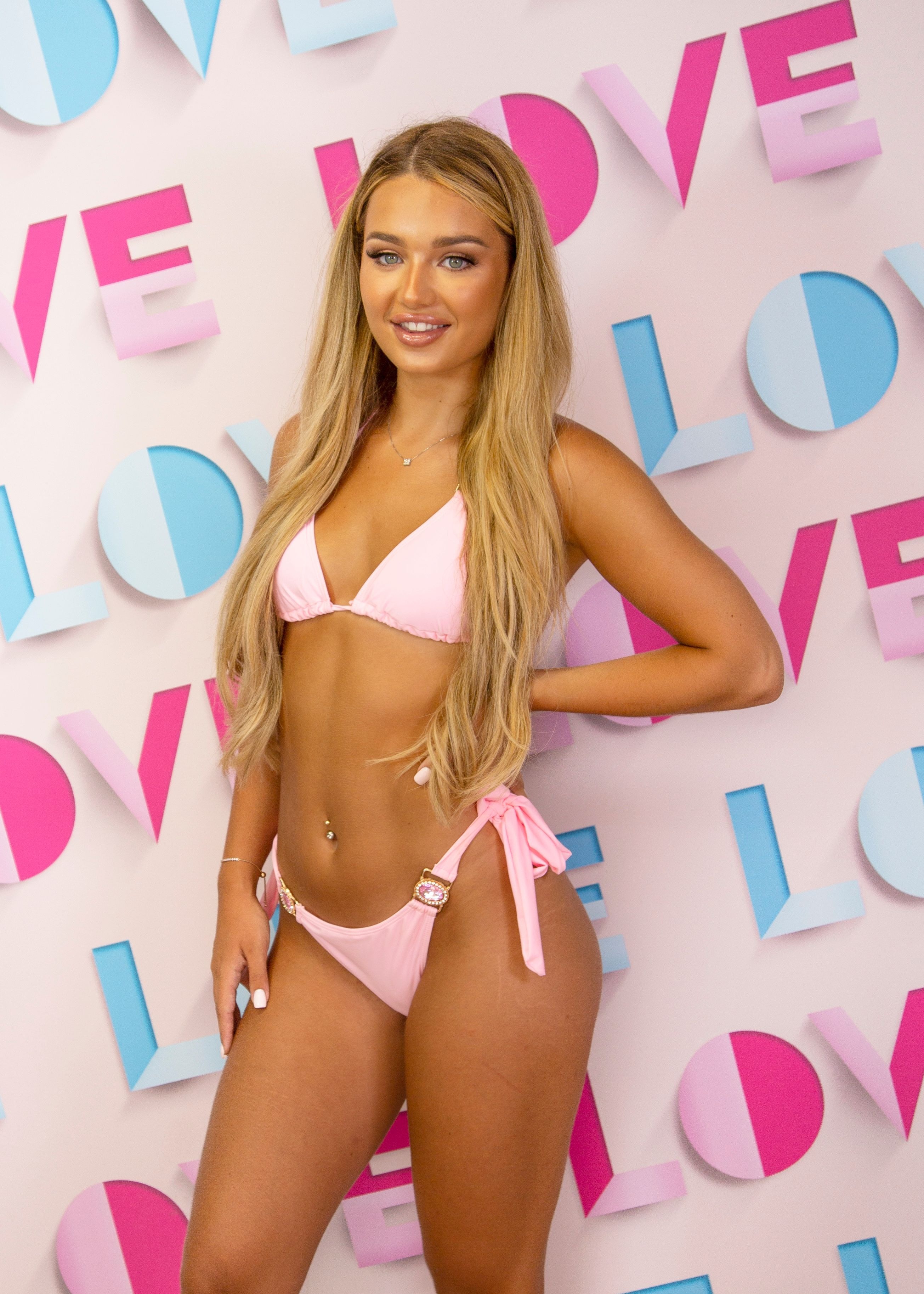 But in old snaps on social media the Brighton lass is a naturally dark brunette.

The online boutique owner's Instagram documents her flashy lifestyle from designer clothing to luxury holidays in Mauritius and Corfu.

She will be hoping her makeover will woo the boys, particularly Brad and Liam – the two lads she has admitted to having her eyes on. 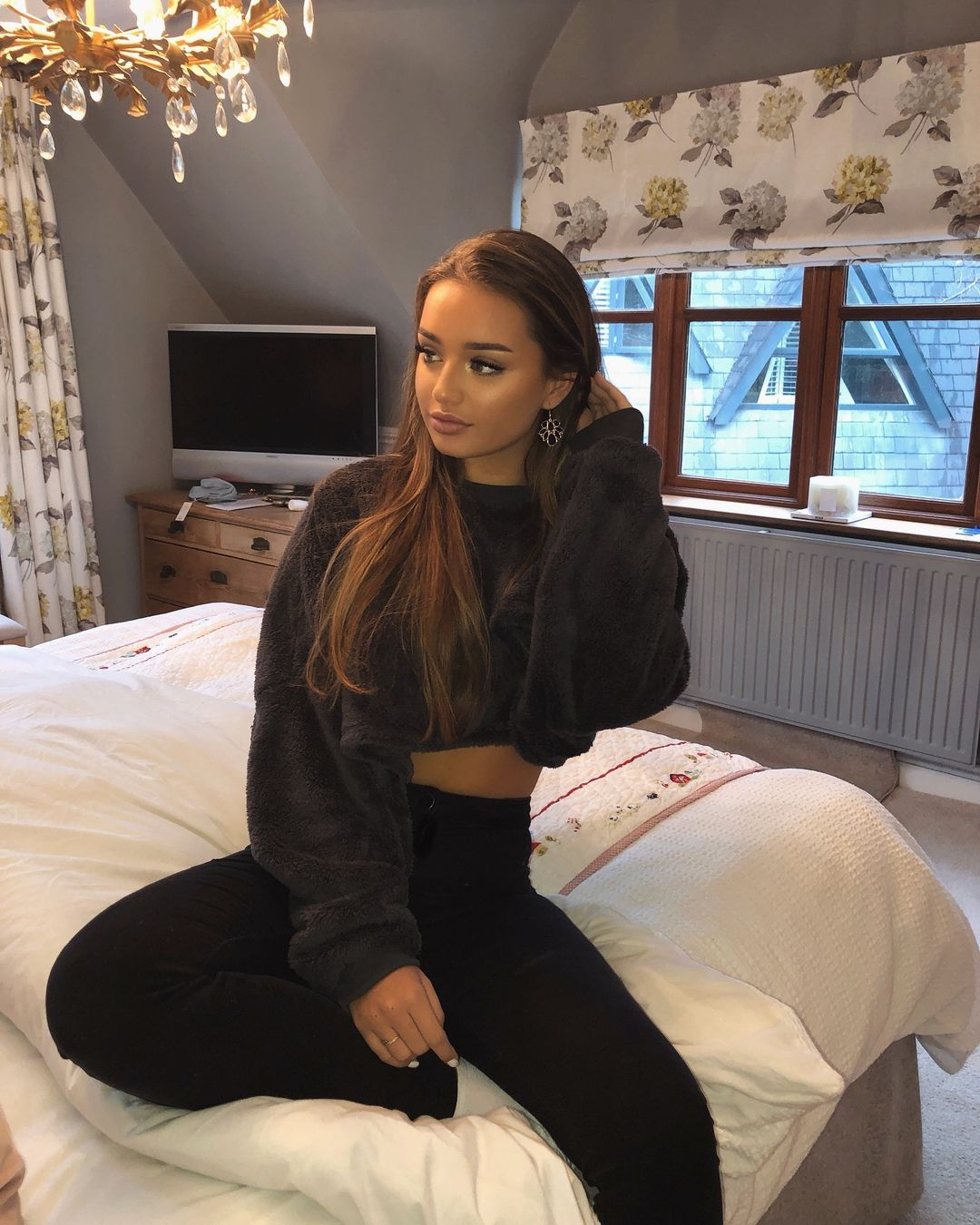 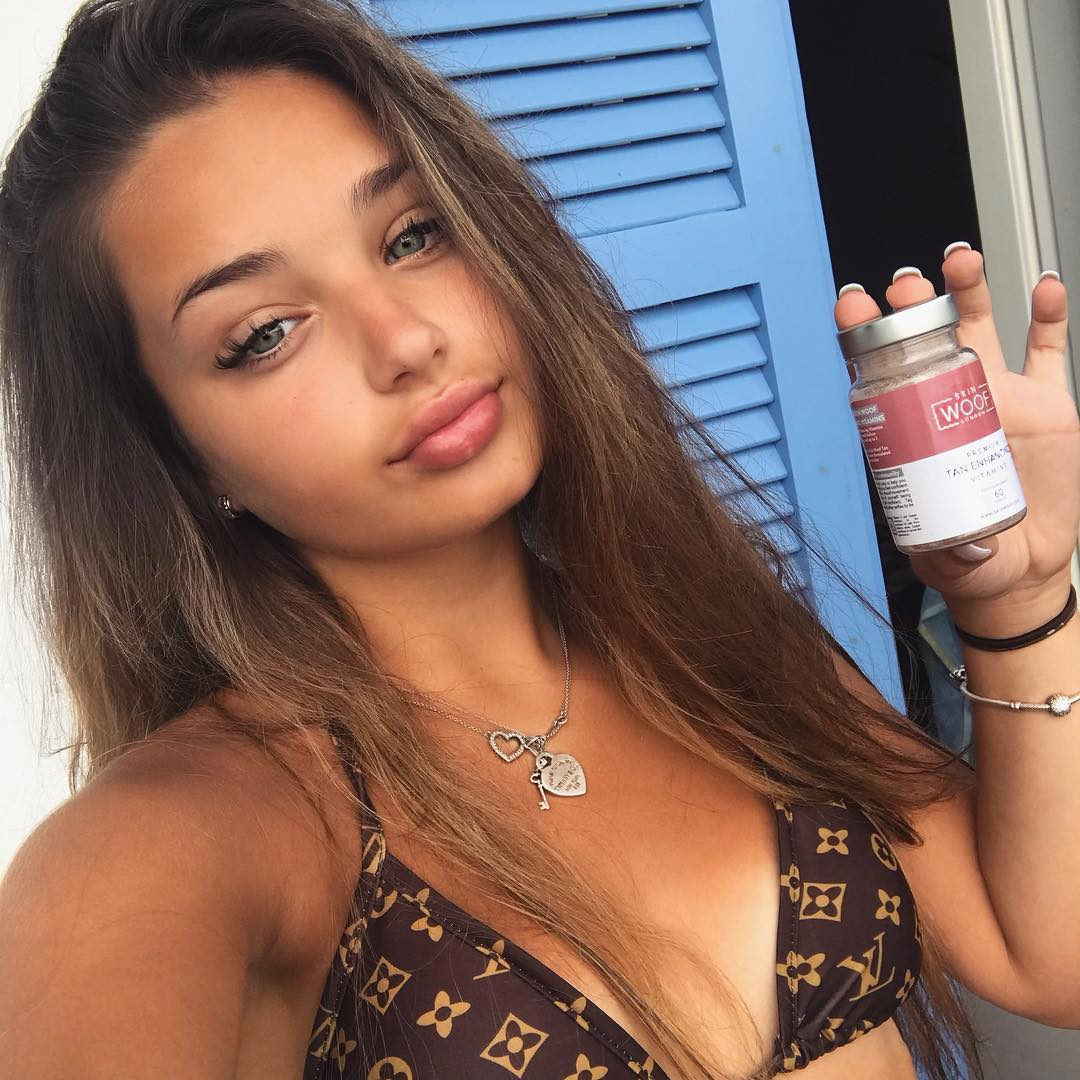 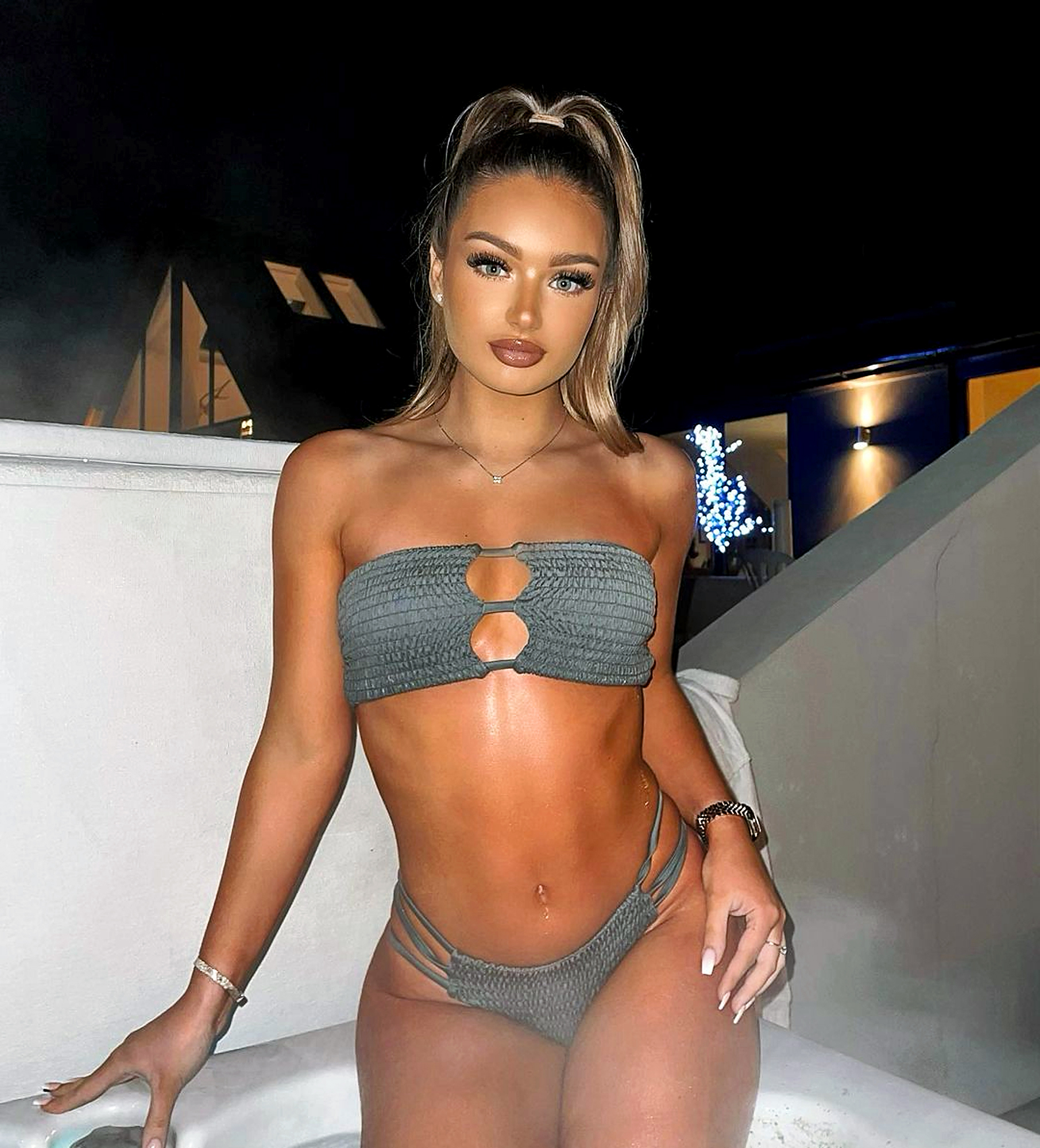 Some viewers think Jake will make a move for Lucinda, even though he's coupled up with Liberty.

On Sunday he was branded a game player as he admitted his head could be turned.

The hunky builder confided in teacher Hugo Hammond and made some shocking remarks after appearing to be loved-up with Liberty. 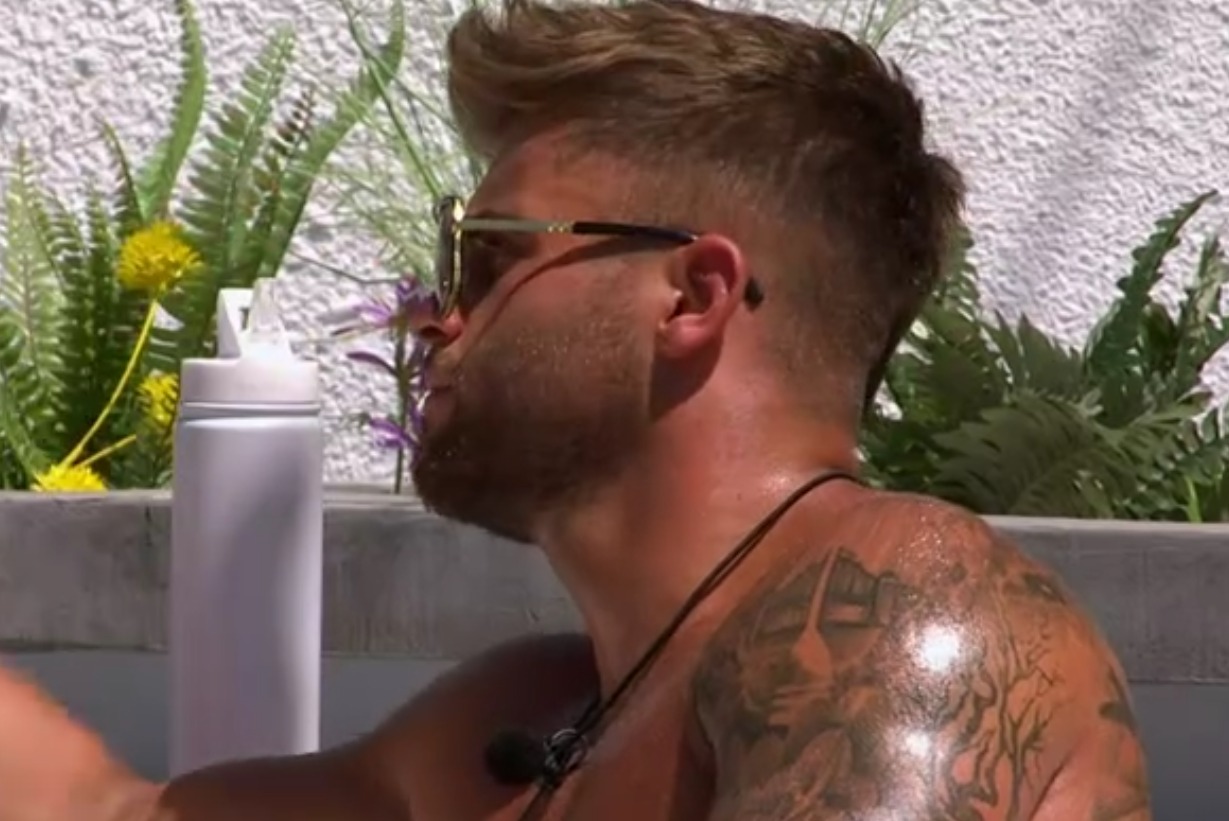 Jake, 24, confessed he couldn't see himself staying loyal to the blonde, admitting "my head could definitely be turned".

He said: "To be honest Libs is not giving me any reason not to trust her …

"It is progressing in the right way, I don't know if that's because my eyes aren't elsewhere.

"I'd be lying if I didn't say if another blonde came in and she had blonde hair, blue eyes, up for a laugh, why would I not get to know her because I'm with Lib? 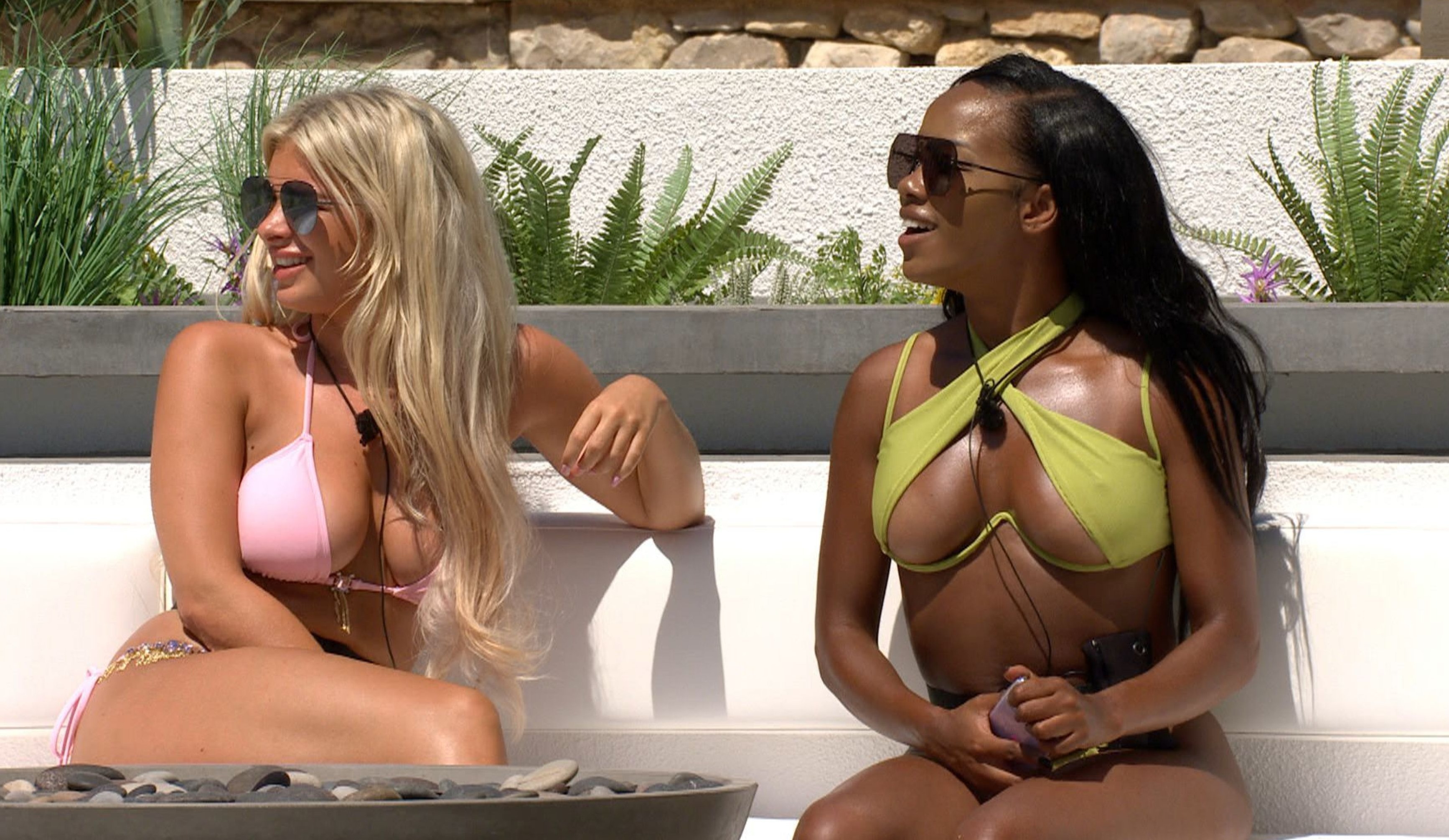 Taking their feelings to Twitter, one viewer raged: "Jake is playing a game, SOMEONE TELL LIBERTY ALREADY"

Another fan remarked: "We all know jake is going to ditch liberty in casa amor or he will only stay with her for the money. He has game player written all over his face."