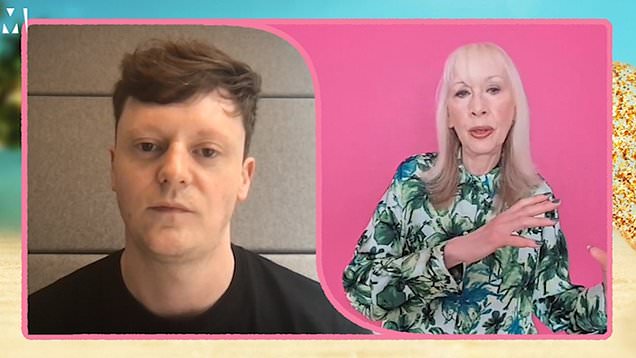 AJ Bunker managed to turn pretty much all the boys’ heads in the Love Island villa last night, but her arrival has already had a huge impact on the girls – particularly Chloe Burrows.

Since bursting into the villa as the first bombshell of Love Island 2021, Chloe has never quite seen eye to eye with some of the other girls, with tensions subtly but consistently bubbling over with Faye Winter from the get-go.

Last night, AJ power walked into Love Island like she was Beyonce at the Super Bowl, with most of the girls mimicking her catchphrase – ‘eyes on the prize, boys’ – making catty comments and bitching immediately.

Most girls except Chloe and Millie Court.

‘AJ’s arrival will be more fun in what it does to the dynamics of the girls’ group,’ Metro.co.uk’s body expert Judi James explains in the latest episode of Love or Lie Island.

‘I love that plot line when it’s splitting in two. I think that’s a lot more honest in a way than the synchronized falling in love we’re being pitched at the moment. 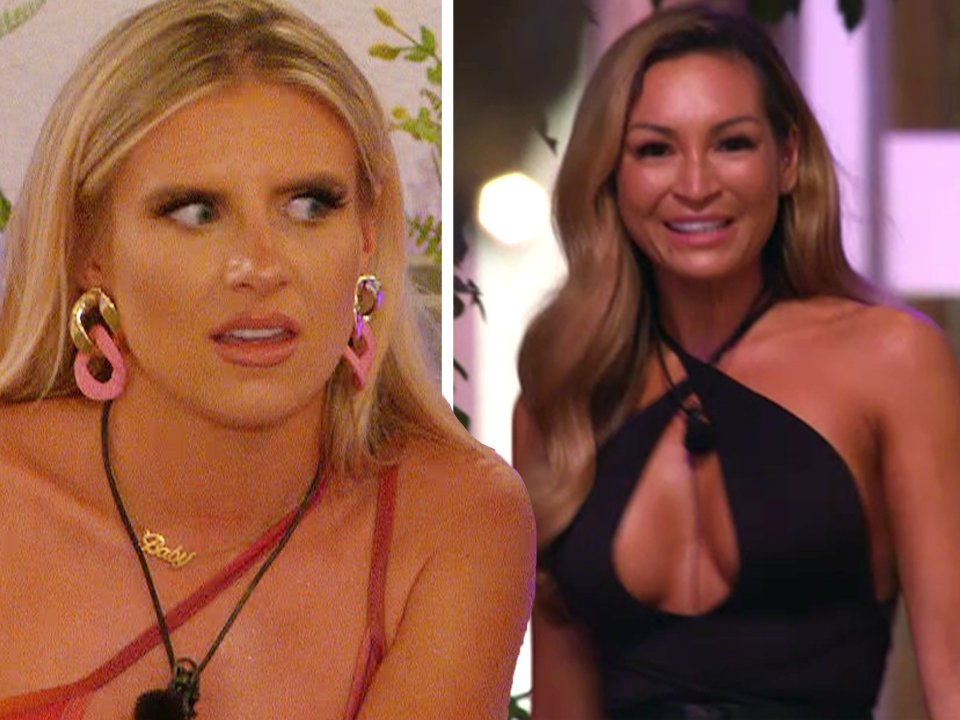 ‘I love the way she waved, “you alright girls?” Two of them [Chloe and Millie] waved back, the rest were just standing there looking down. Chloe is clearly wanting to get more members in her bad girls club because she was leaning and waving.

‘I don’t know why Chloe wants to make numbers and add numbers to the girl groups. I think she’s still quite threatened by Faye. Kaz [Kamwi] did run up and wave at the last minute.’

While most of the girls were glued to the action going on below them as the boys gathered around AJ with their tongues basically on the floor, Faye was serving the purest I couldn’t care less energy, filing her nails at the side.

‘That’s such a cat looking at its claws,’ Judi continued. ‘She was clearly just waiting to see what this new one would be like and if she’d want her man.’

Judi thinks AJ has already barged in with a much more ‘grown up’ energy, which will prove to be an interesting turn for the atmosphere in there.

‘The others have started to pick up pseudo-infantile traits with the little shriek and screaming and tears and things like that and then suddenly they’ve got a Chanel technician who looks just that bit harder coming in,’ says Judi.

AJ’s entrance came the night after Brad McClelland was dumped from the villa after Lucinda Strafford accepted his offer to leave over her without any resistance. See Judi’s thoughts on that here.

However, while the girls are already gunning for AJ, Judi says they have bigger concerns.

And Judi could be right as Lucinda’s already made a play for Aaron Francis, less than a day after Brad’s departure.