Anna Vakili may have left the Love Island villa with her former beau Jordan Hames but she certainly left her mark on audiences last night (Wednesday, July 24). Before getting dumped along with Jordan and Chris Taylor and Harley Brash, Anna had a fiery exchange with Curtis Pritchard after he gave some questionable romantic advice that ended in disaster. Anna branded Curtis a “narcissist” for advising Jordan to tell fellow Islander India Reynolds how he felt about her before speaking to her first.

Why did Anna call Curtis a ‘narcissist’?

Only a couple of days earlier, Jordan asked Anna to be his girlfriend after his feelings for the Londoner started to grow.

In an over-the-top romantic gesture, Jordan took Anna on a tour of the villa to their favourite spots before popping the question to become boyfriend and girlfriend.

However, he later confided to Curtis that his head was being turned by India and was “looking forward” to talking to her.

WHAT IS A DEAD TING? 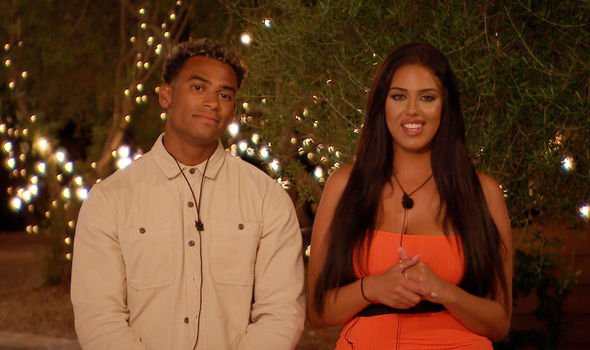 Curtis advised Jordan to discuss his feelings with India – rather than his girlfriend Anna.

The ballroom dancer also told Maura Higgins about the advice he’d given, leading the ring girl to go straight to Anna.

Anna was left furious and directly confronted Jordan after being hit with the revelation that her new boyfriend had eyes for another.

WHAT IS THE EAGLE POSITION?

The pair decided to call time on their burgeoning romance as there were explosive scenes in the villa as Anna unleashed her unbridled rage.

Curtis and Anna later spoke after she learnt he’d been the one to suggest Jordan should open up to India.

In a heated exchange, Anna told Curtis: “I just don’t know if you’re a good person really because good people don’t move like that.

“How can you move like you’re such a good person but you’re not.”

WHAT DO BEV AND BEVVY MEAN? 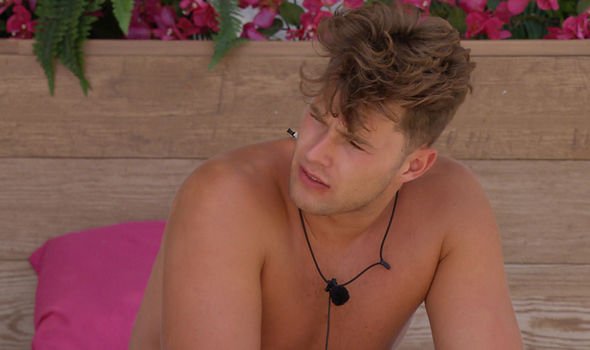 Curtis agreed and nodded at messing up as Anna continued.

“Because a good person would never say that to do that to their other half while I’m there. Do you not even care about me on tiny bit? I’ve been living with you for the past two months. Do you care about my feelings?” she asked.

“Yeah, I do,” Curtis said but he was quickly overruled by Anna.

HOW TO WATCH LOVE ISLAND 2019 ONLINE 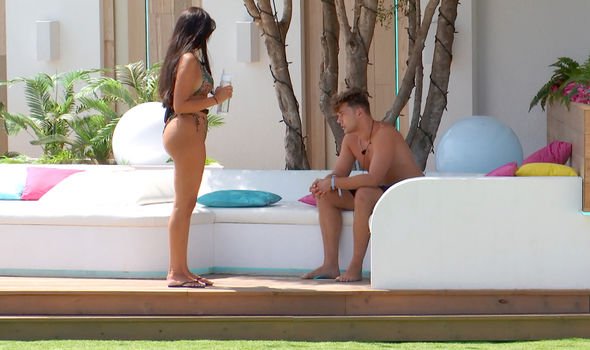 “You don’t. You obviously don’t because if you had you’ve wouldn’t have told Jordan to do that and that’s all I’ve got to say,” she hit back.

Anna decided she’d said her piece but as she walked away, she told him: “I feel like you’re a narcissist and that’s my opinion of you.”

Later on in the episode, Anna said to Maura: “I think he’s a narcissist, he only does things for people to make himself look good.”

HOW TALL IS ANNA VAKILI? 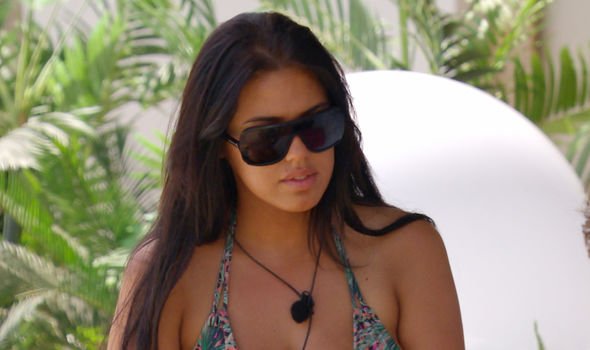 What is a narcissist?

According to Dictionary.com, a narcissist is “a person who is overly self-involved, and often vain and selfish”.

The word comes from Greek mythology and a young man called Narcissus, who fell in love with a reflection of himself in a pool of water.

Narcissus was turned into a flower which now bears his name.