The soap actress, who played Angie Appleton on the cobbles from 2017 until 2019, appeared on screen with her baby son Theo. 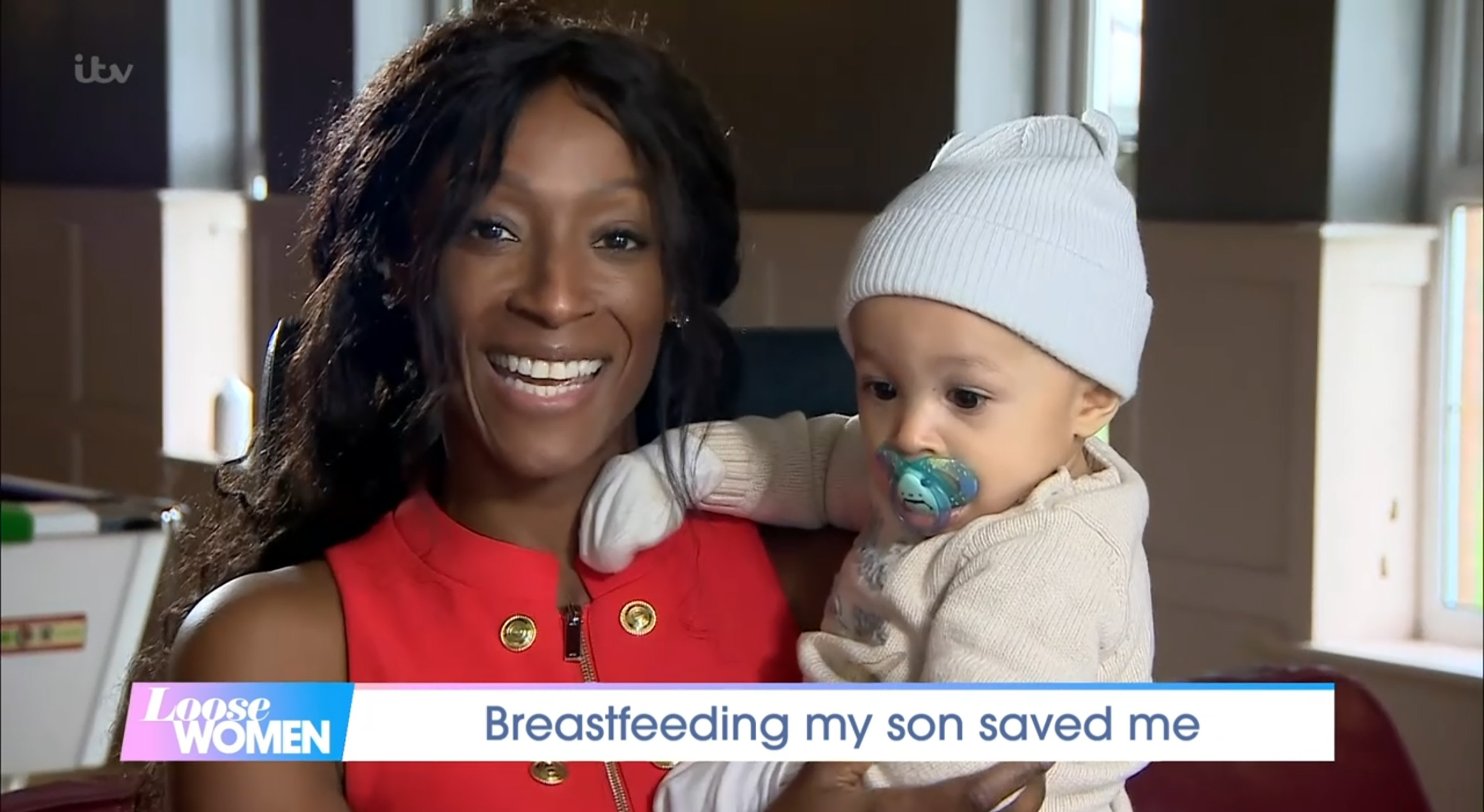 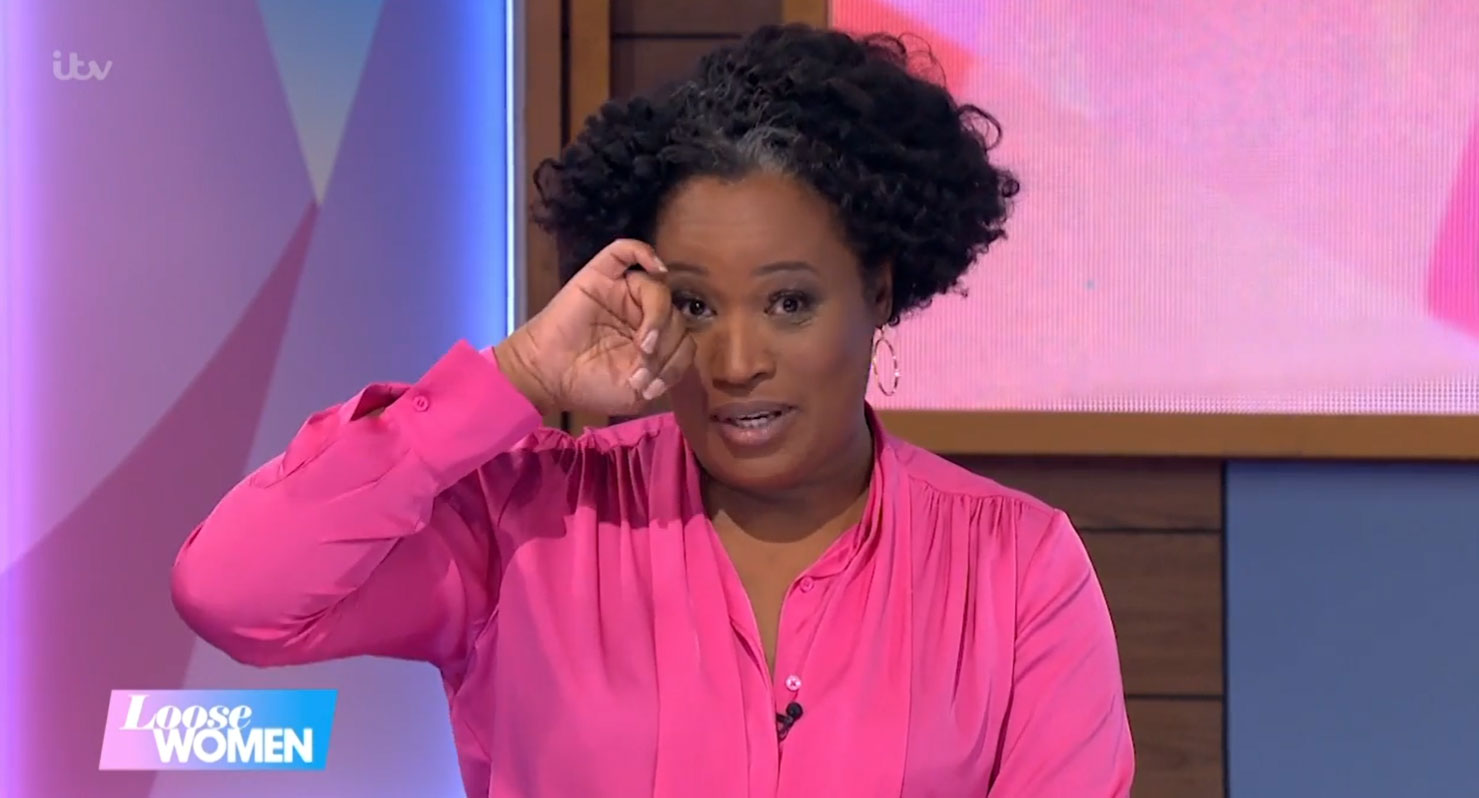 Charlene, 41, couldn't help getting emotional as the mother-of-one detailed how breastfeeding her newborn son made her notice a lump in her breast.

Victoria, 39, opened up about how she immediately booked in for a doctor to take a closer look after her "gut feeling" told her something was gravely wrong.

The star detailed how she went to three different professionals before she was finally given the cancer diagnosis, just months after welcoming her first child.

Victoria went on to reveal that she planned to have a double mastectomy so she doesn't have to "look over her shoulder her entire life" in case the caner returned.

"I've got a baby boy and family and friends so if I can eliminate as much risk as possible then I will," she explained to the panel.

Charlene and her co-hosts encouraged the new mum to bring 11-month-old Theo on screen as their emotional discussion came to a close.

Victoria sat her sweet baby son – who wore a onesie, hat and mittens – on her lap as she discussed wanting to raise money for a breast cancer charity.

It all proved too much for mother-of-two Charlene, who could be seen wiping away tears as Victoria concluded by gushing over her son.

"How can I not do everything in my power to make sure I'm still here for him, as cheeky as he is and as boisterous as he can be," the actress said.

"He's our everything and we will do everything we can to give him the best life that he can have, won't we? Did you want to say hello, Theo?"

Charlene responded: "That's all we've got time for today but I'm going to try not to cry because you've been amazing."

Dabbing her eyes, the TV host tried to stay professional as she introduced the next segment, despite tears obviously continuing to form.

"Right, I'm going to go and clean up my make-up because I'm about to completely crumble," Charlene concluded before going to the ad break.

Corrie star Victoria is now preparing to undergo preventative measures after her shock diagnosis – including a double mastectomy.

Victoria – who will have reconstructive surgery at the same time – told OK! magazine: “I just want to get it done and get up off the floor and start living my life.

"But it’s scary as I know there are risks with surgery and I’ve got my little boy. I want to make sure I’m here for him."

The actress, who also starred in US soap opera The Royals and The X Factor: Celebrity, welcomed her first child Theo with partner Jonny Lomas, 33, earlier this year.

Victoria revealed her diagnosis in a heartbreaking interview this week, saying she feared she may not be around for her son.

However, her doctors believe a double mastectomy will cure her because the cancer was discovered so early. 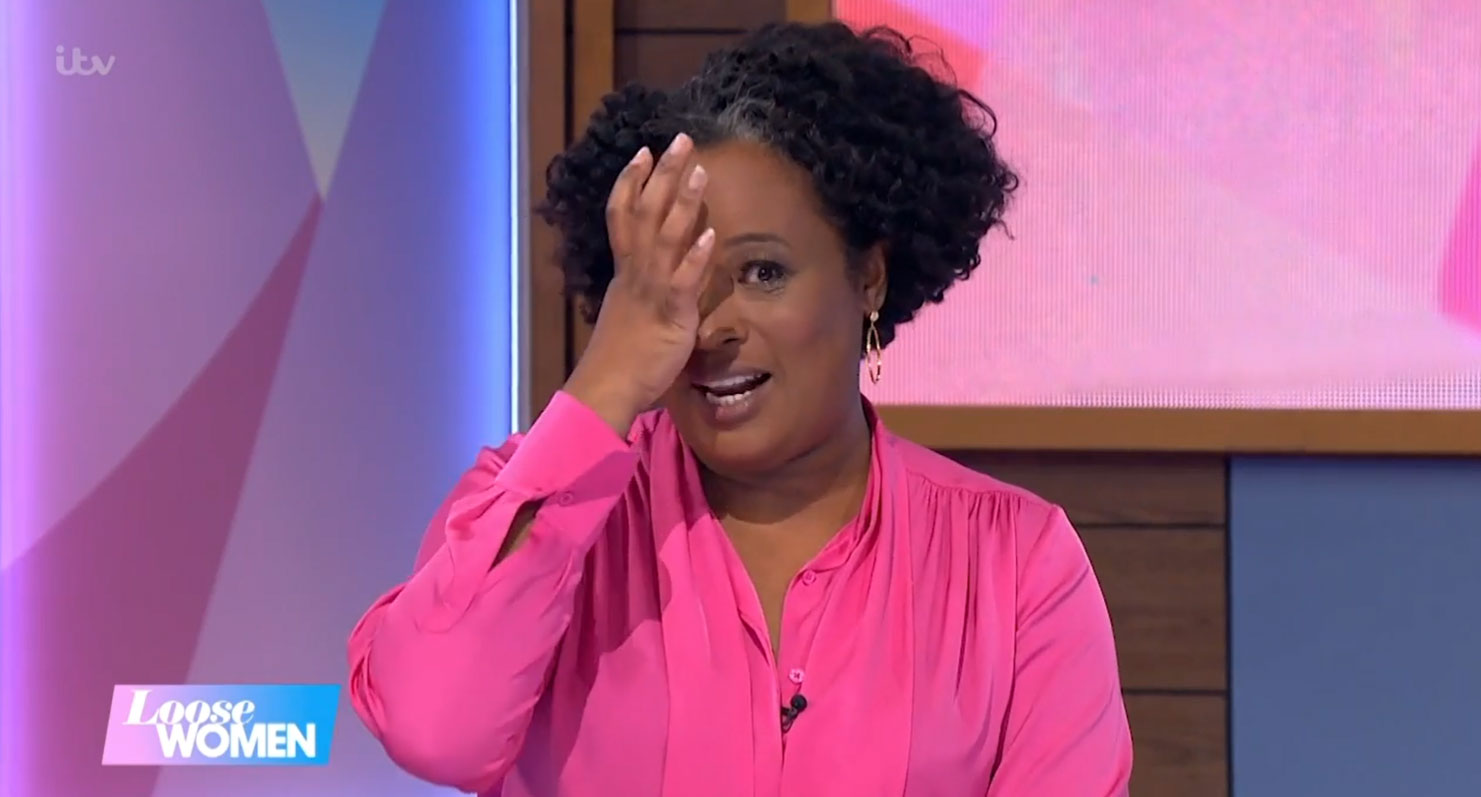