LOOSE Women started with a tense moment as Kaye Adams snapped at her co-star, Carol McGiffin.

Friday's episode had barely started when Kaye told Carol to 'shut up' as the broadcaster spoke while she was trying to introduce the other panellists.

Kaye served as the anchor for the show and was in the middle of introducing the panellists when she pointed out Carol was putting a blanket down on her chair before sitting down.

"Carol just putting down a little rug down there in case she gets a bit chilly later," Kaye explained for viewers at home who might be wondering what Carol was up to.

Carol started to respond, "what rug?", but Kaye had already stared to introduce the following panellist, Brenda Edwards.

"Shut up," she snapped at her co-star.

But the tension between the women didn't stop there, as the discussion turned to the Queen's health and whether she should abdicate now that she's 95 years old.

Kaye shot at Carol: "You're approaching that age, so you'd know all about it.:

Carol rolled her eyes: "Haha, you're not funny."

It's been a colourful week on Loose Women after Linda Robson was forced to apologise for dropping the F-Bomb on live TV.

The 63-year-old let slip the expletive as she wheeled in one million quid in cash as part of ITV’s biggest competition yet.

As she pushed the trolley of money, Linda started:  “Hello ladies, they have left me in charge of the prize, can you believe it?

“This is it, one million pounds right here in this trolly. It came right from the ITV bank account this morning.”

The panel gasped while Charlene White quickly apologised for her antics.

She said: “I would like to apologise for Linda’s language, she knows that she has done wrong. I think Linda has forgotten that we are live on air.”

Linda later said: "Sorry for a slight slip of the tongue earlier, I really thought it was a rehearsal".

Andi Peters, who was on hand doing the competition, flashed a bar of soap at her and joked: "It's a little bit of soap you might want to use it after." 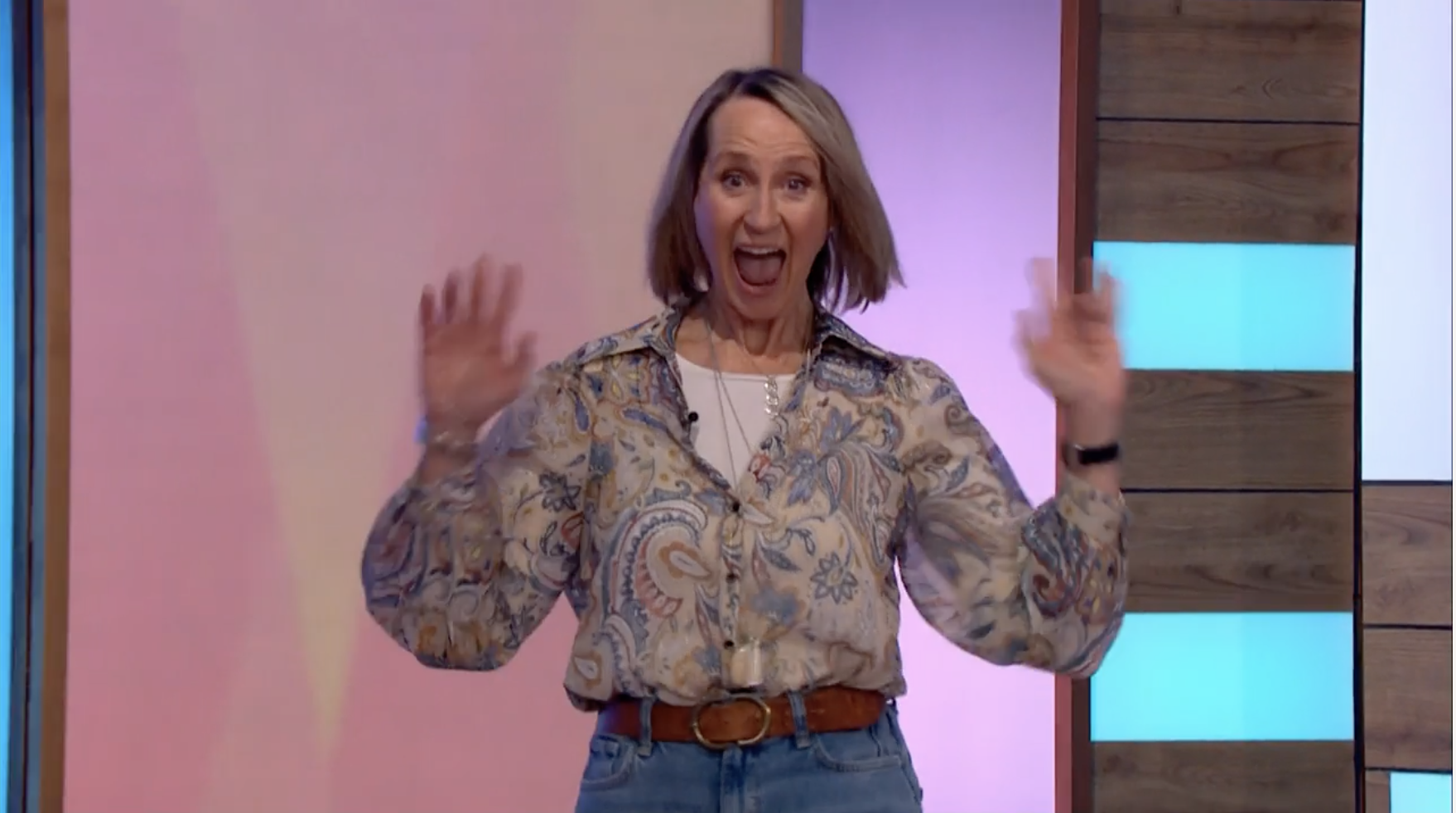 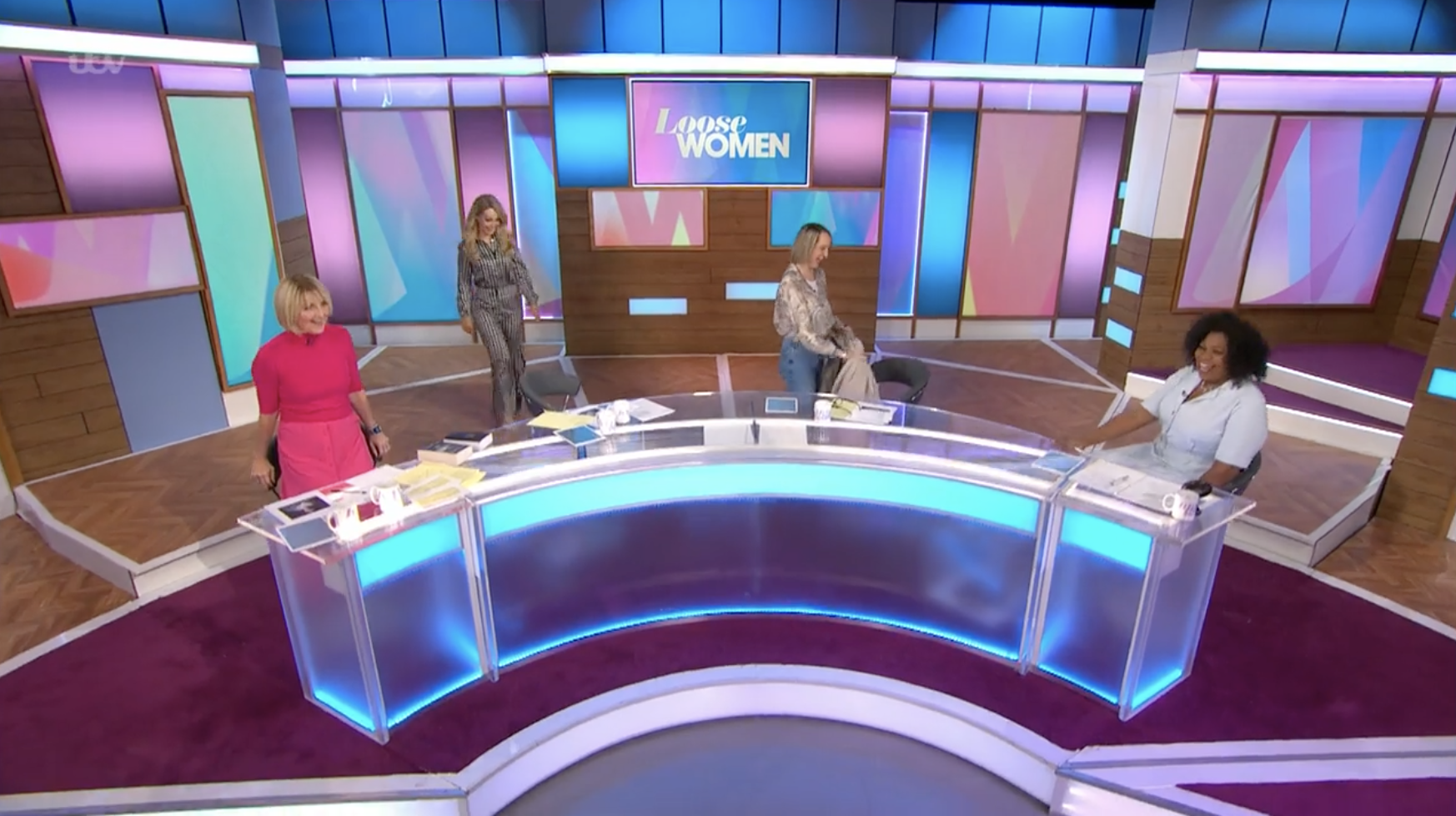