Loose Women fans said they were “appalled” and “disappointed” after comments on the show today made about Love Island 2019 star Maura Higgins.

The panellists led by Coleen Nolan discussed the topic of whether women are still judged for talking about sex.

On Love Island this week a row erupted between Maura and her partner Tom Walker, as they were treated to a night in the private bedroom, the Hideaway.

After weeks of Maura talking openly about sex, and a moment where she tried to kiss Tommy Fury despite him backing away, she was accused of “double standards” when she hit out at Tom for assuming she would “jump on him” in the Hideaway.

She had overheard him telling the boys: “It will be interesting to see if she’s all mouth,” before she raged at him for expecting particular behaviour from her just because she was sexually confident.

Viewers raced to support the islander as she stood up for herself and women, by pointing out that just because she talked about sex it didn’t mean she was up for it.

However, the Loose Women panellists, like some viewers, didn’t completely agree with her reaction to Tom.

As they discussed the moment on the show on Tuesday, some of the ladies suggested Maura had "set herself up" due to her previous conversations and antics.

Kelle Bryan said: "I think Maura just set herself up, she came in with such aggressive and feisty language, which we loved.

"She seemed like she was up for it and confident and there's nothing wrong with that."

Coleen agreed while also appearing to defend Tom, adding: "She did overhear lads talking, he wouldn’t have actually said that to her face. I was more surprised by her reaction though.

"To be so, 'Well I wanted a gentleman', well I kinda of wanted to go, 'Well you should have behaved like one'."

Meanwhile as Janet, who doesn’t watch the show, asked: “What you're saying is this woman came up and told everybody I'm really up for it, I want loads of sex?"

Kelle said: "Yeah, and then complained when it was presumed that's what she would do on the date. Come on Maura, I feel like she set herself up."

Janet appeared to defend Maura though, commenting: "Well she was just saying it surely, like we all say in a situation to make sure she was noticed."

While some viewers agreed with the remarks, several were appalled by what was said about Maura, with one fan tweeting: “Urgh the #LooseWomen defending Tom and the 'lads' in the Maura situation is disappointing but definitely not surprising.”

Another agreed: “Honestly feel sick listening to the panel on #Loosewomen talking about Maura, saying she was ‘asking for’ Tom's comments and discussing how boys are sent ‘mixed signals’ by how women dress nowadays.”

A third added: “Actually appalled at #LooseWomen when it came to the Maura debate on #LoveIsland.” 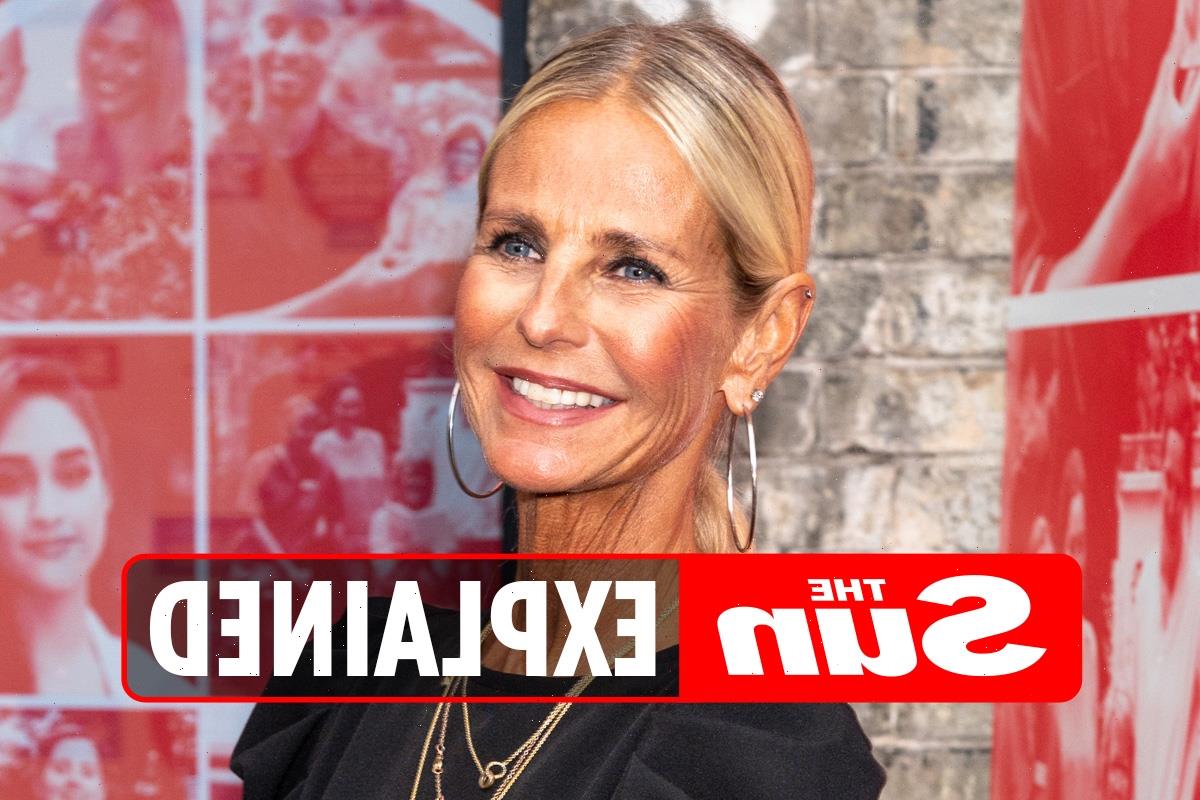 Who is Celebrity SAS: Who Dares Wins contestant Ulrika Jonsson?