LONG Lost Family viewers were left seriously confused by a complicated story that was told during last night's episode. 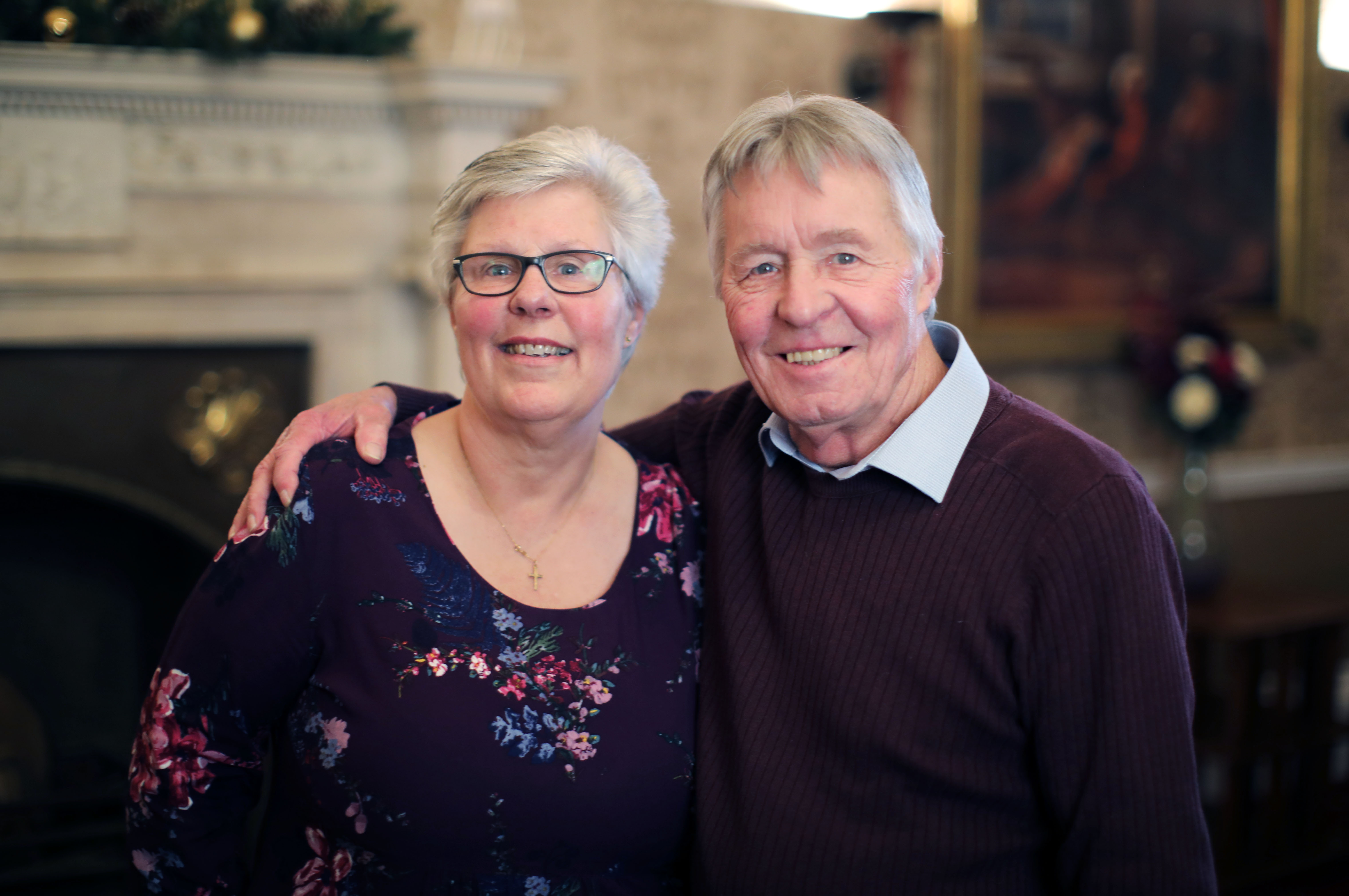 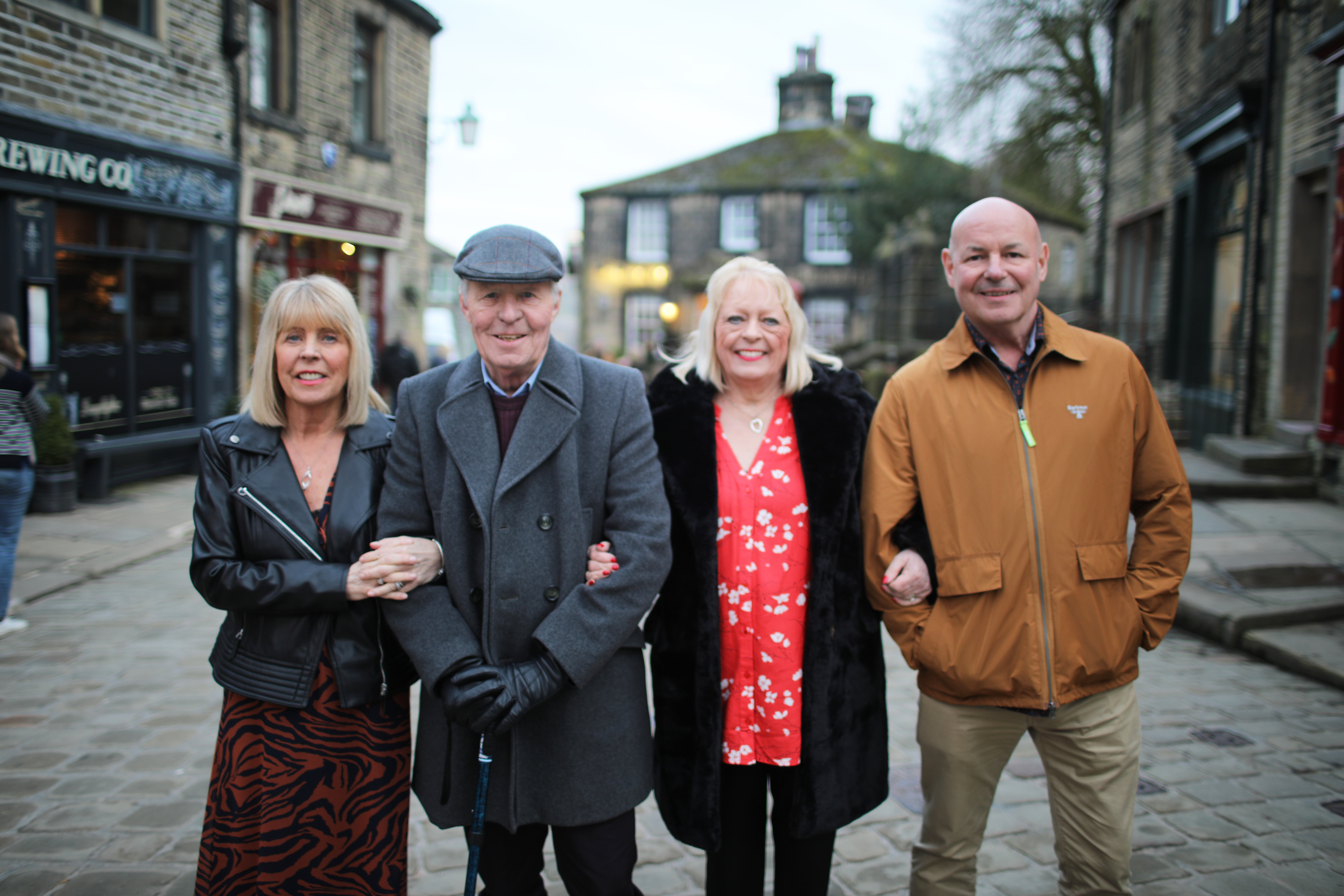 But as the episode unfolded, it became clear he had other long lost family members as well.

James, who now lives in France with his wife Diane, was brought up by his mum in West Yorkshire.

He was aware that he had a sister on his mum's side, but was also interested in finding out who his father was.

James' sister Joselyn Taylor, 68, had been trying to track down her brother, and was delighted when Long Lost Family put her in the right direction.

The pair reunited after 67 years on screen. 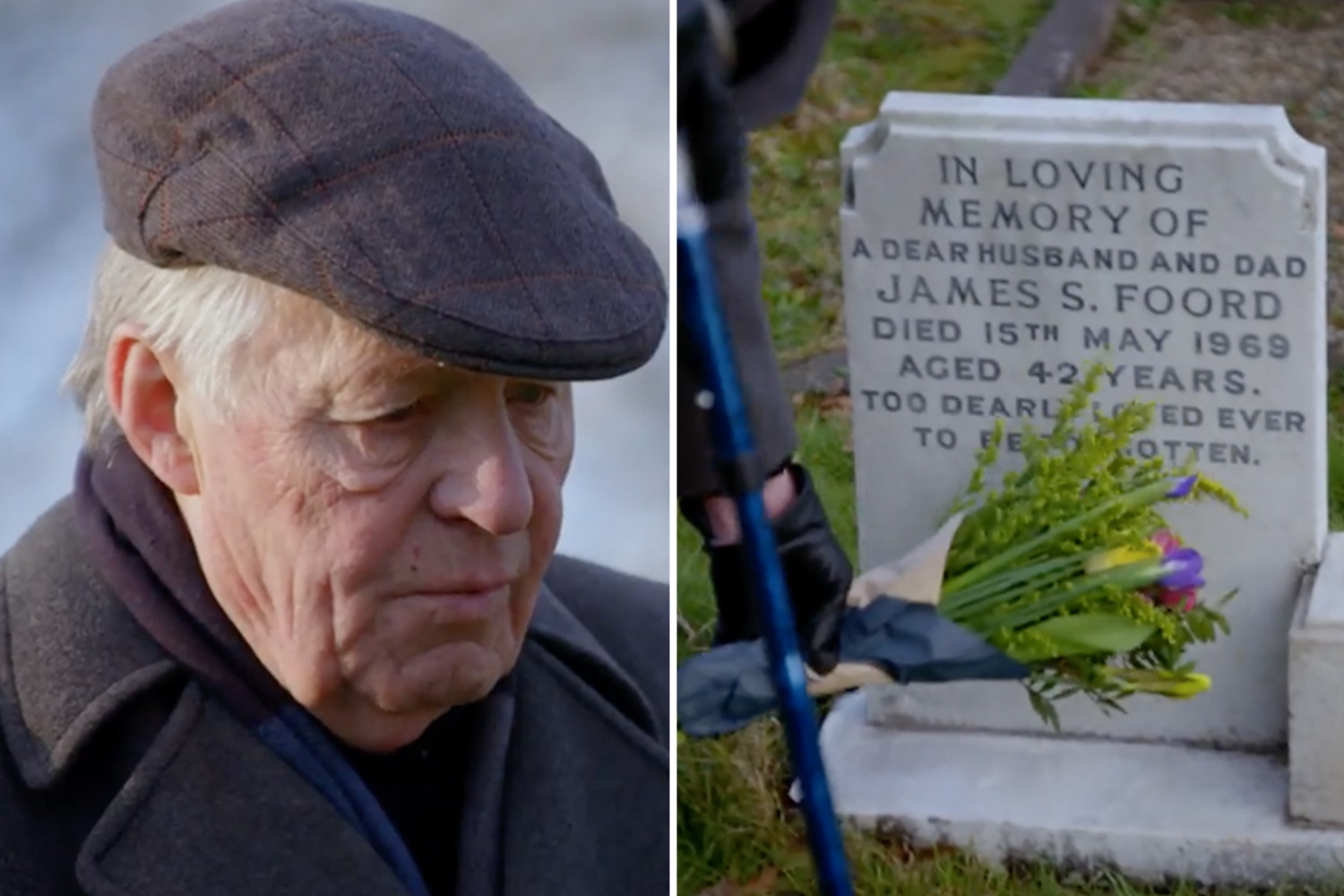 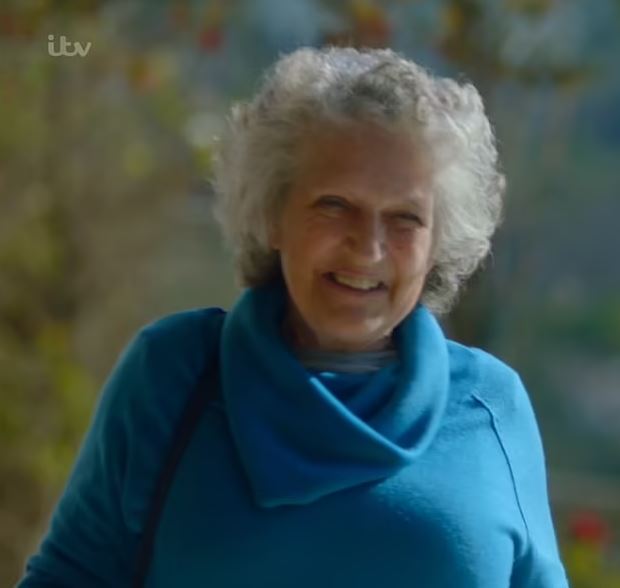 They broke down as they hugged each other for the first time.

Joselyn said: "Last time you saw me, I was two weeks old.

James replied: "I wasn't hiding in France, I wasn't on the run…

"I'm really pleased you found me though. I've often thought of you. I saw you for 10 or 15 minutes and then you were gone."

X Factor star heartbroken after death of fiancée, 34, on their wedding day

PULLED FOR A CHAT

I can tell where Love Island bosses have intervened, says Liberty Poole

She said back: "Well I'm not that baby anymore."

Later on in the episode James found out more information about his dad.

The show had to break the devastating news that his dad James had passed away in 1969 when he was 42.

James decided to pay a visit to his father's place of rest.

During the emotional scene, he walked up towards his grave and fought back the tears as he placed flowers next to his headstone.

He was told that his dad had left behind his wife and three children – James' siblings Anne, Elizabeth and Ian.

He was later reunited with them.

Viewers at home were over the moon that everyone on the show got to find out what they wanted, but were amazed at how complicated the story was.

Thousands of workers set for £2,000 cost of living bonus – are you one of them?

A confused fan added: "Do Joselyn & James not have the same dad? I think I've missed something here. #LongLostFamily."

A third added: "#LongLostFamily @ThisisDavina @NickyAACampbell @longlostfamily I really hope ALL of these family members met up together. Jocelyn needs to be included."