LINE Of Duty fans have pointed out a glaring continuity error in the dramatic opening scenes of the explosive sixth series.

Eagle-eyed viewers spotted that the car leading the charge as the team raced past an armed robbery mysteriously changed. 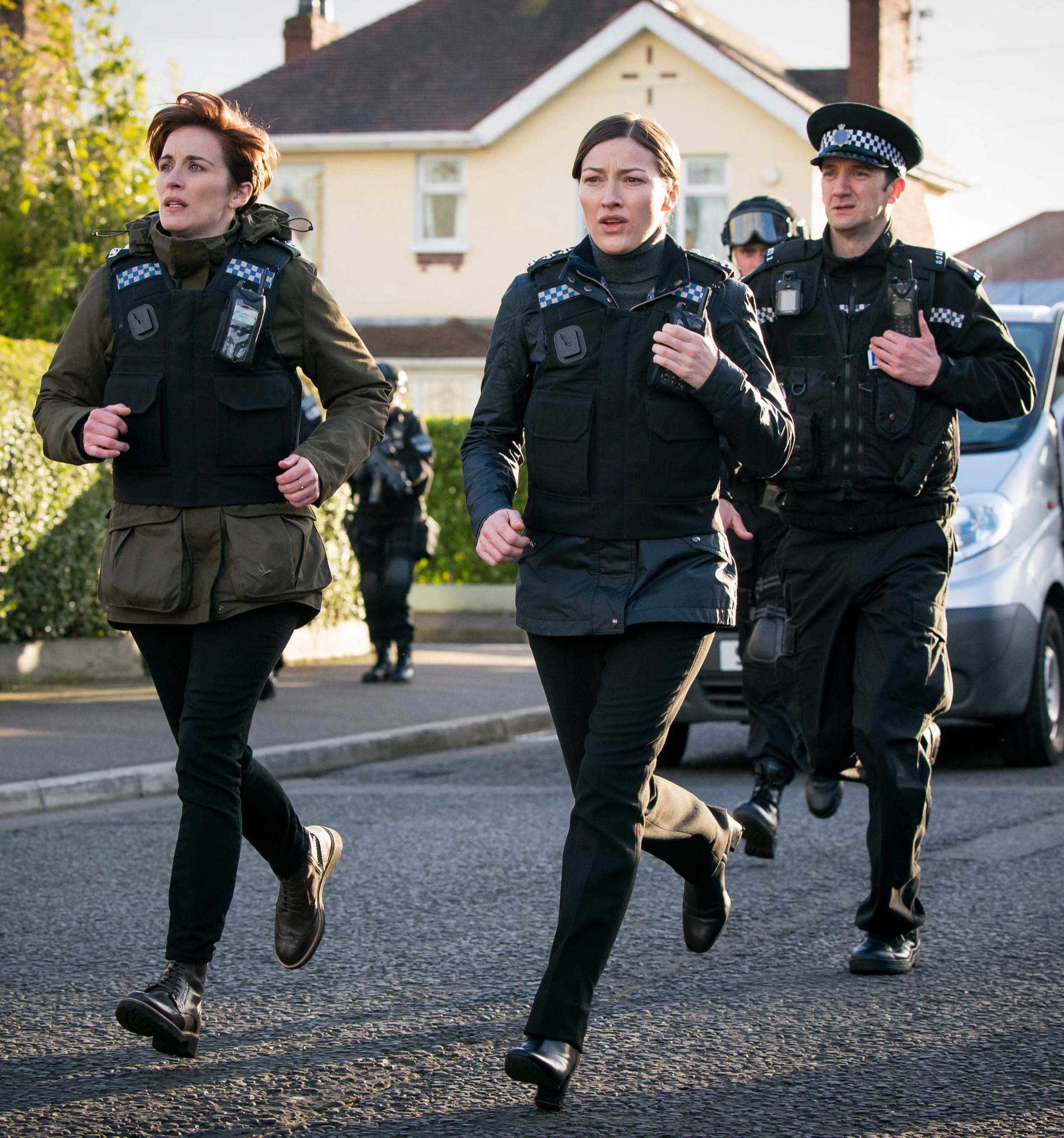 Fans spotted that the BMW suddenly changed to a much older version of the same car.

Motor nuts pointed out that the brand-new BMW G20 3-series model was switched for a 5-series E60 – and then swapped back again.

One fan tweeted: "Sorry what was with the BMW continuity error on Line Of Duty ?? Screaming obvious."

Another wrote: "Can't be the only one who noticed the car change between shots?" 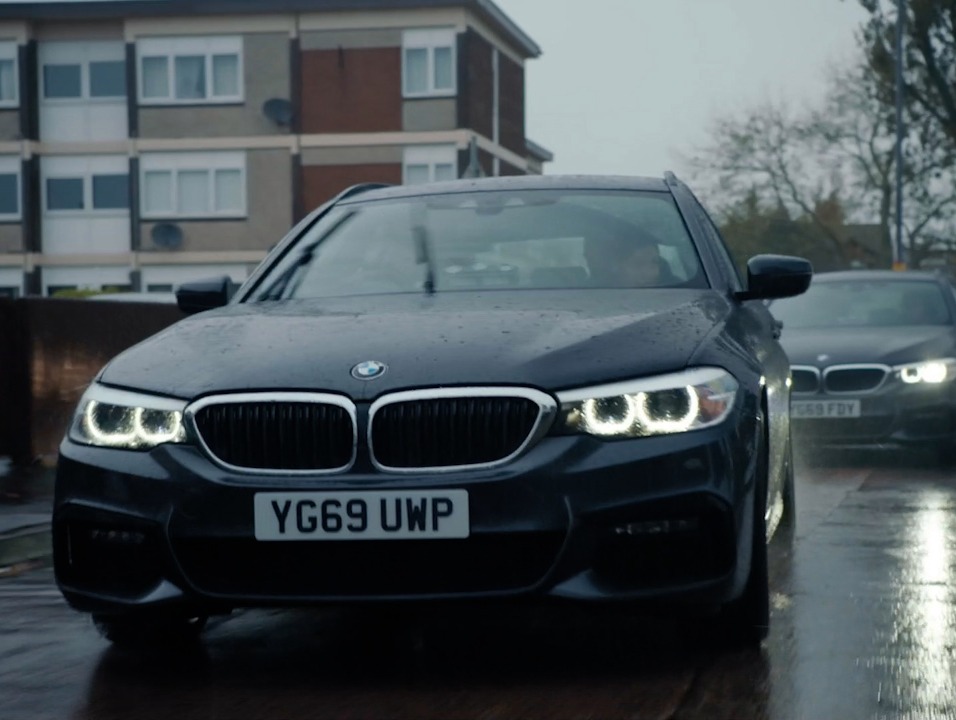 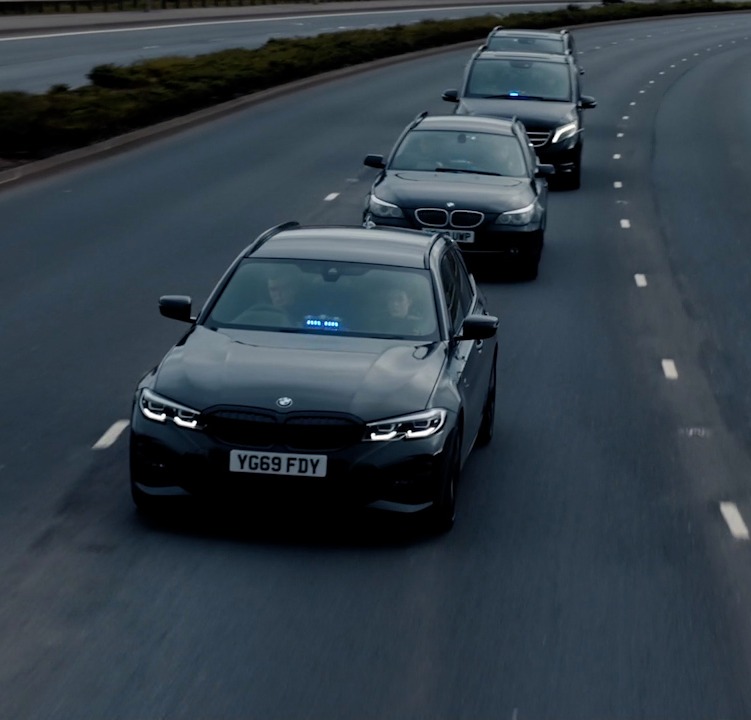 However, they ran into an armed robbery on the way causing the cars to halt and deal with it.

That threw suspicion on Kelly MacDonald's shadowy DCI Joanne Davidson, who ordered the convoy to stop.