LINE of Duty creator Jed Mercurio admitted he knew the finale “would rate less” in a Twitter rant.

The series six finale of BBC One’s hit drama was watched by a record 12.8 million people. 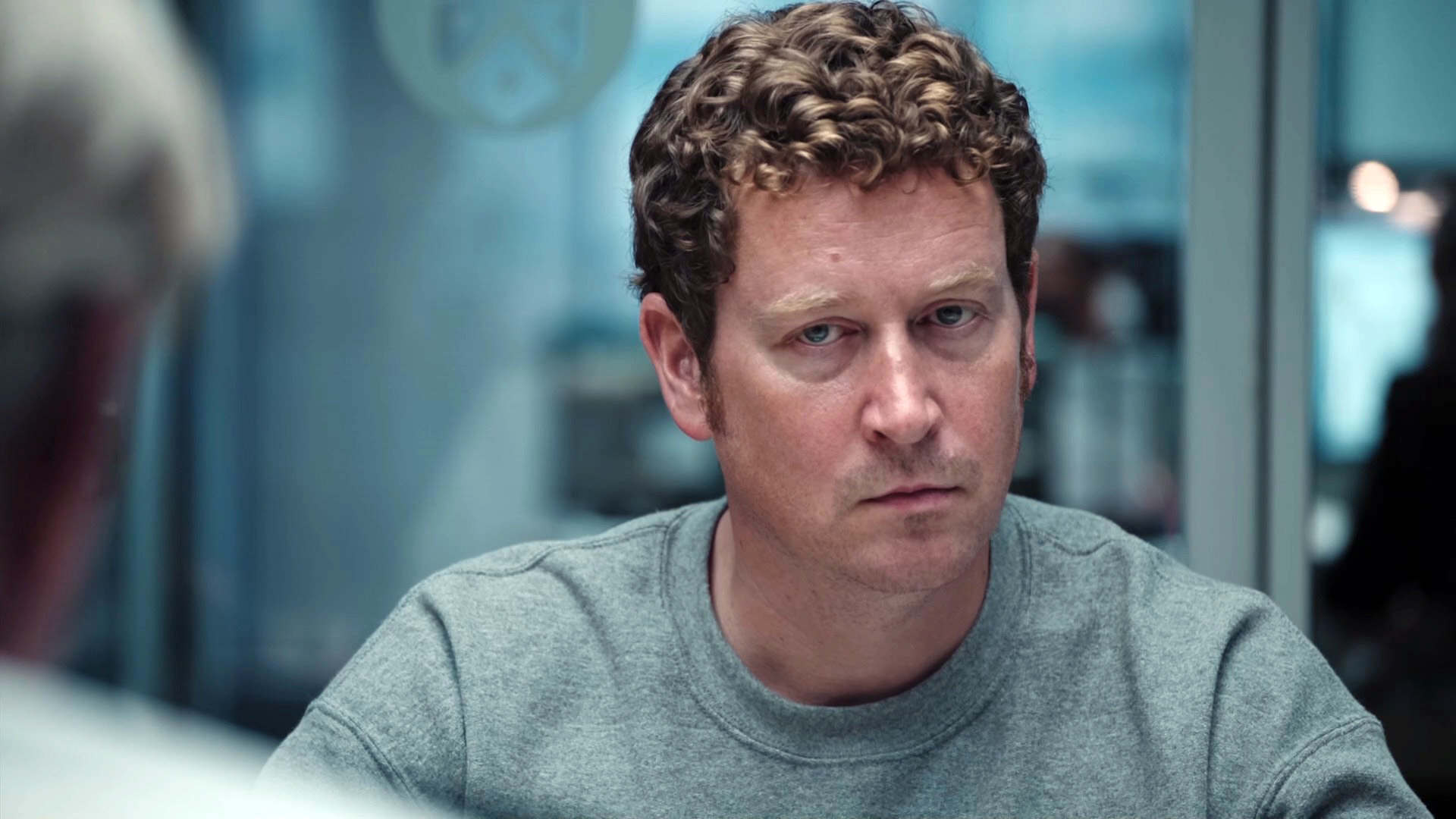 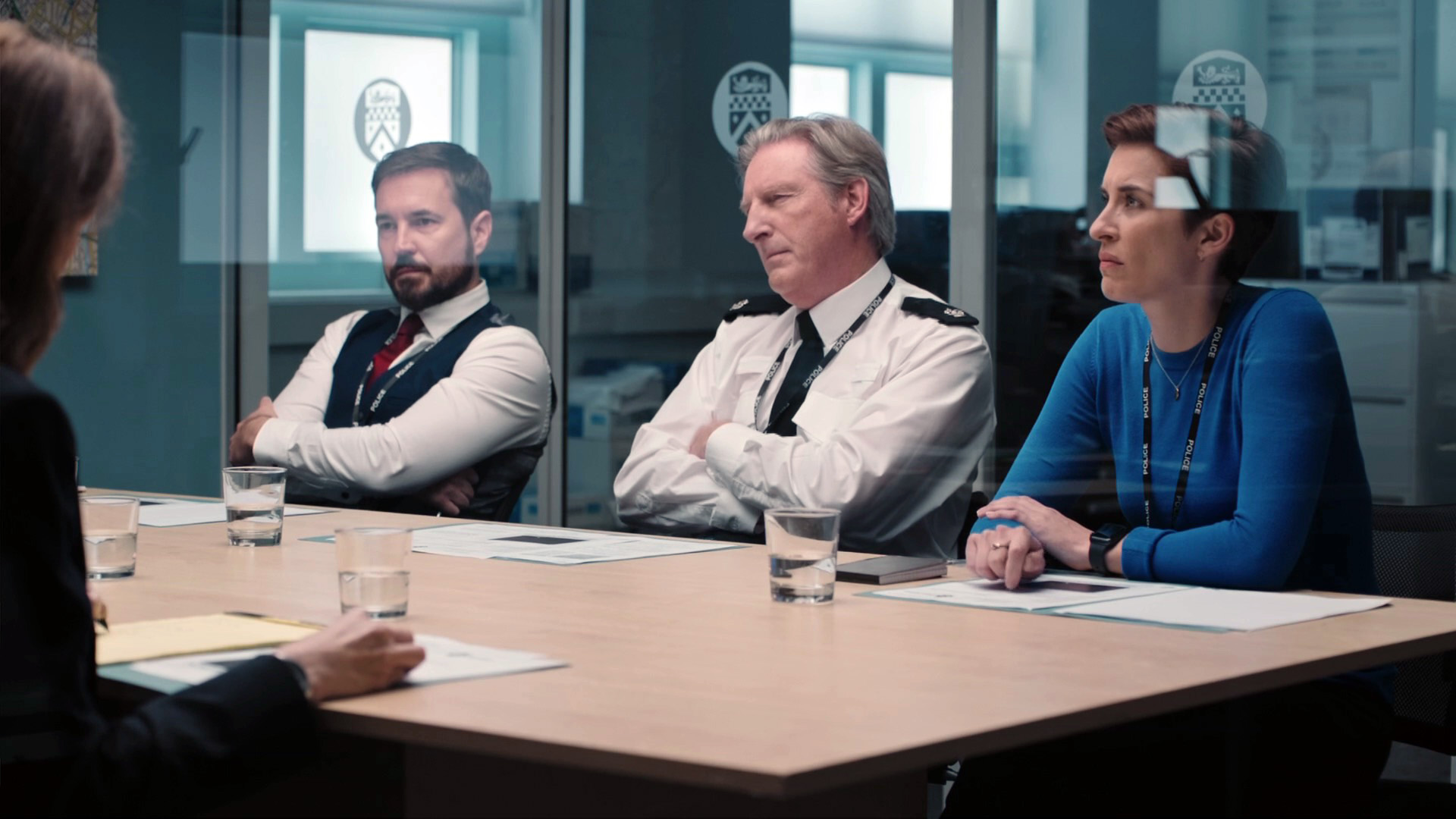 Fans were underwhelmed by final episode but Jed fought back in a Twitter rant.

Jed tweeted: “1. No one disputes the Line of Duty finale divided social media opinion but the audience research so far shows a far less extreme picture.

“We knew a 'down' ending would rate less favourably with some viewers, however all 7 episodes varied by under 10% on average viewer score…" 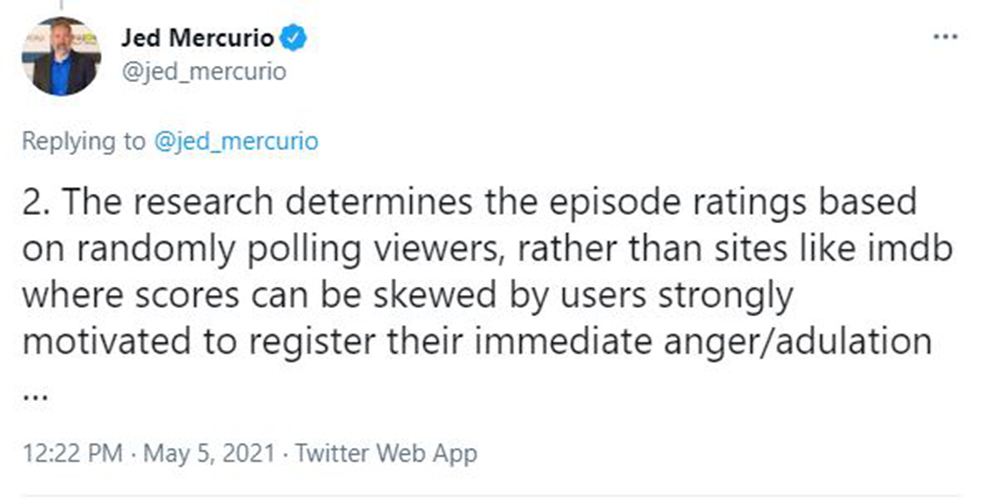 He continued: “2. The research determines the episode ratings based on randomly polling viewers, rather than sites like IMDB where scores can be skewed by users strongly motivated to register their immediate anger/adulation…"

He added: “3. 1000 random viewers submitted scores from 1-10 which have been used to calculate the Appreciation Index (AI) as a score out of 100.

And concluded with: “4/4 These figures won’t stop the debate, of course, nor should they – that’s still all part of the experience of shared TV viewing. Thanks again for watching.” 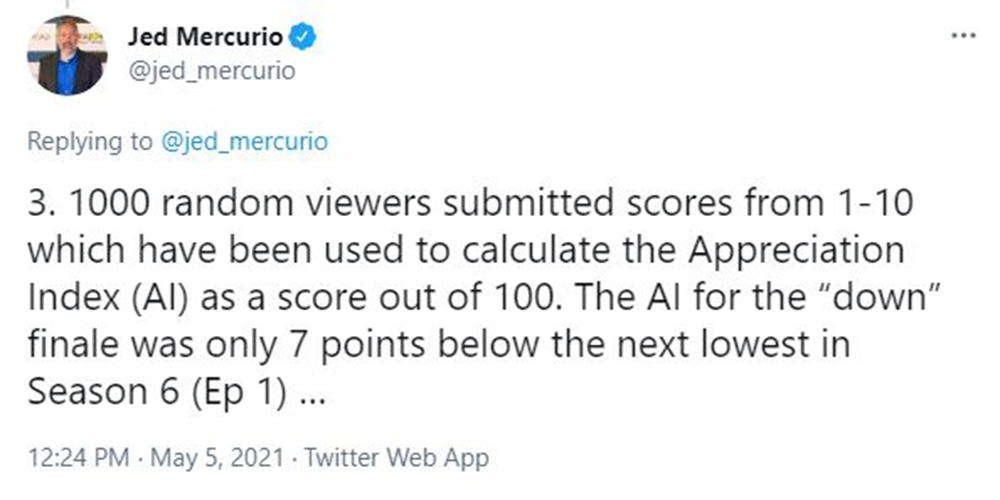 Despite his rant, Jed still thanked fans for watching.

Many fans commented on how Chloe needed to get the recognition she deserved after she solved the case so quickly.

Erron Gordon, series director of GMB, took to Twitter to write: "To summarise; Chloe managed to crack the whole thing without even breaking a sweat."

Fans also commented on their need for a new series. 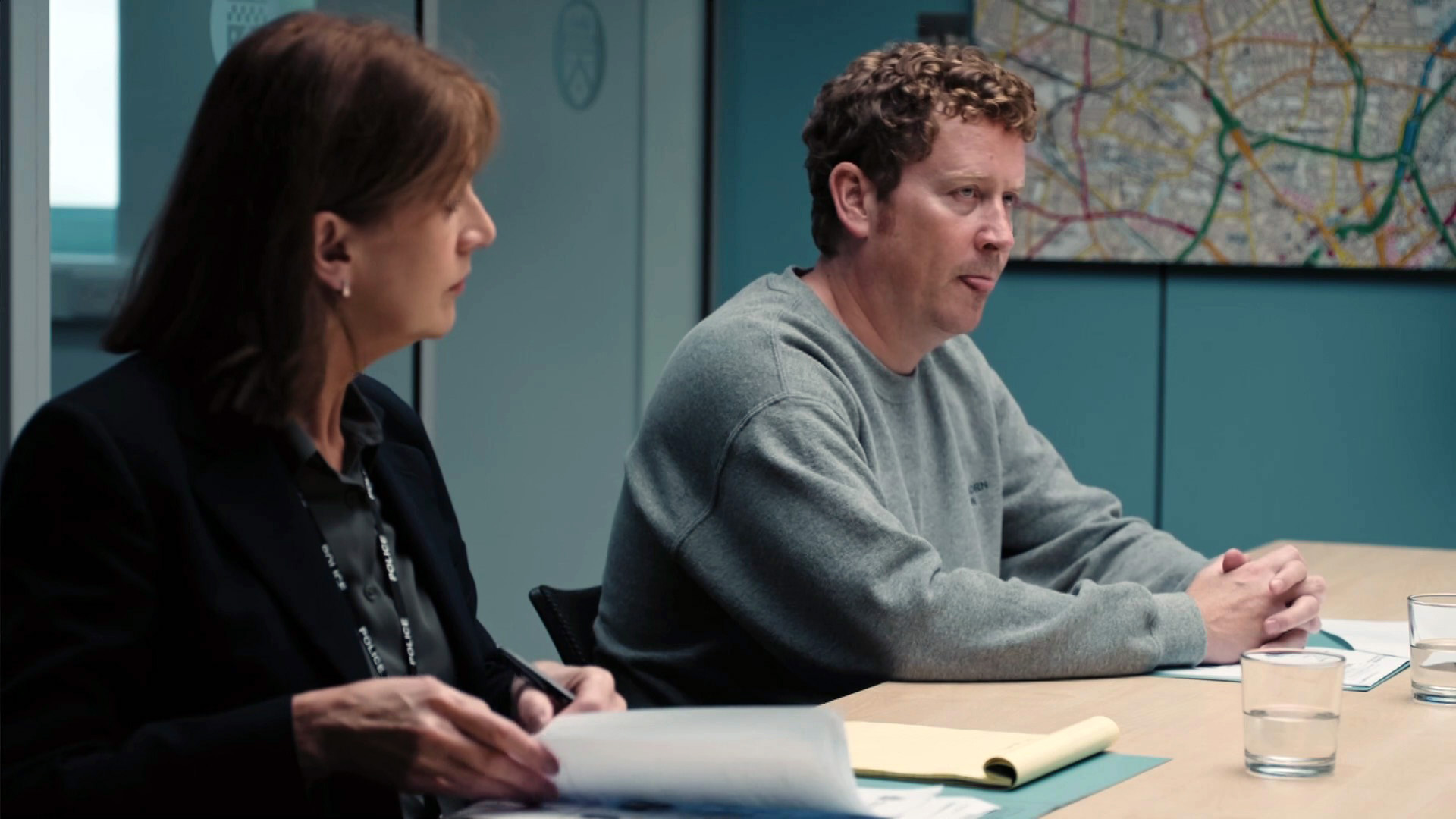 One said: “We were hoping it was a sign that it would continue. Please don't end it there. There had to be a point to Ted's superb rant.”

Another penned: “Hoping for another series or a spin off.”

And a third wrote: “I liked it and I hope it leads us to several more series since it left a lot of work still to be done!”

Will there be another series in the works?