LIL Durk and his fiance India Royale addressed rumors that they had split after he mysteriously deleted his Instagram.

The couple sparked concern on Thursday when they unfollowed each other on Instagram, India deleted all her photos with Durk and he cleared his feed. 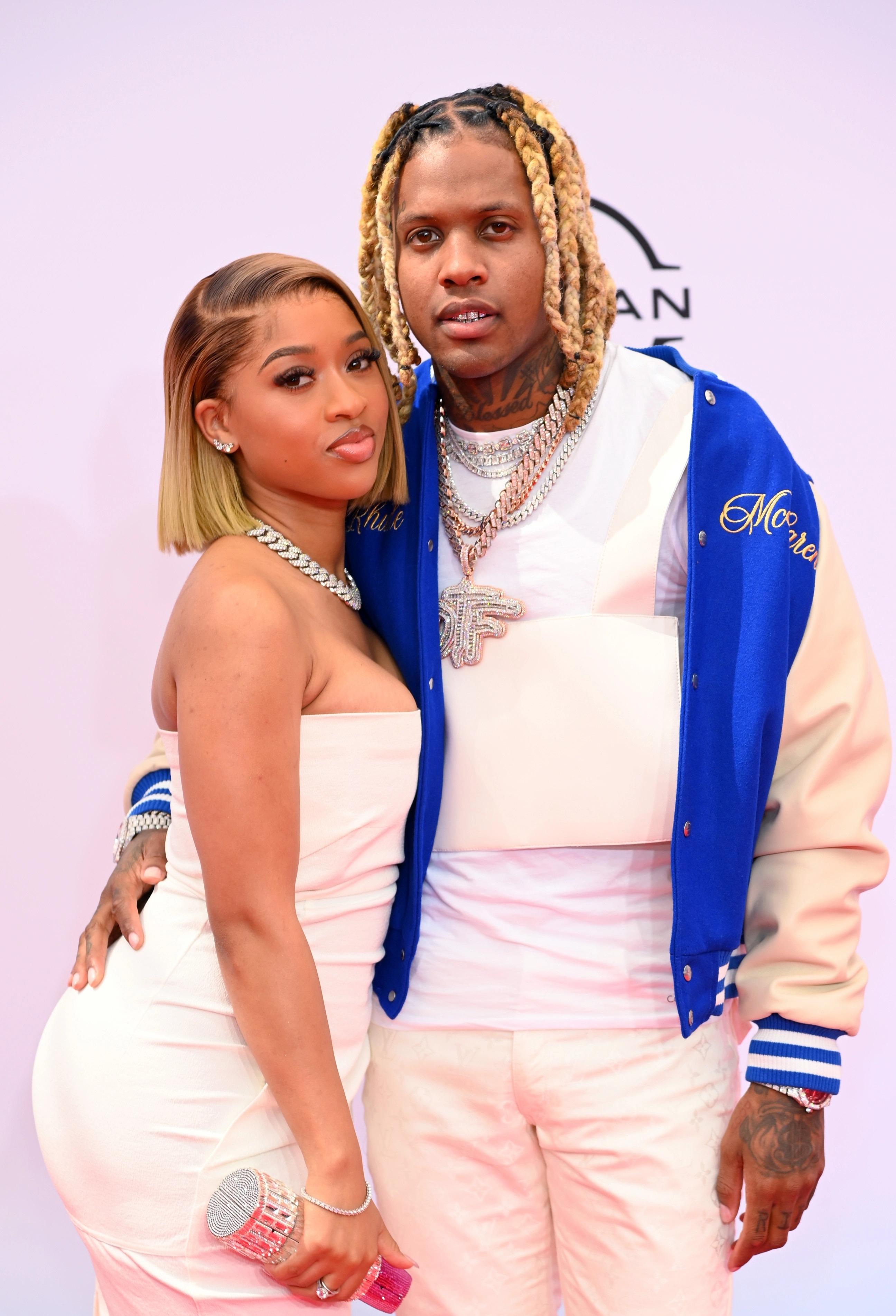 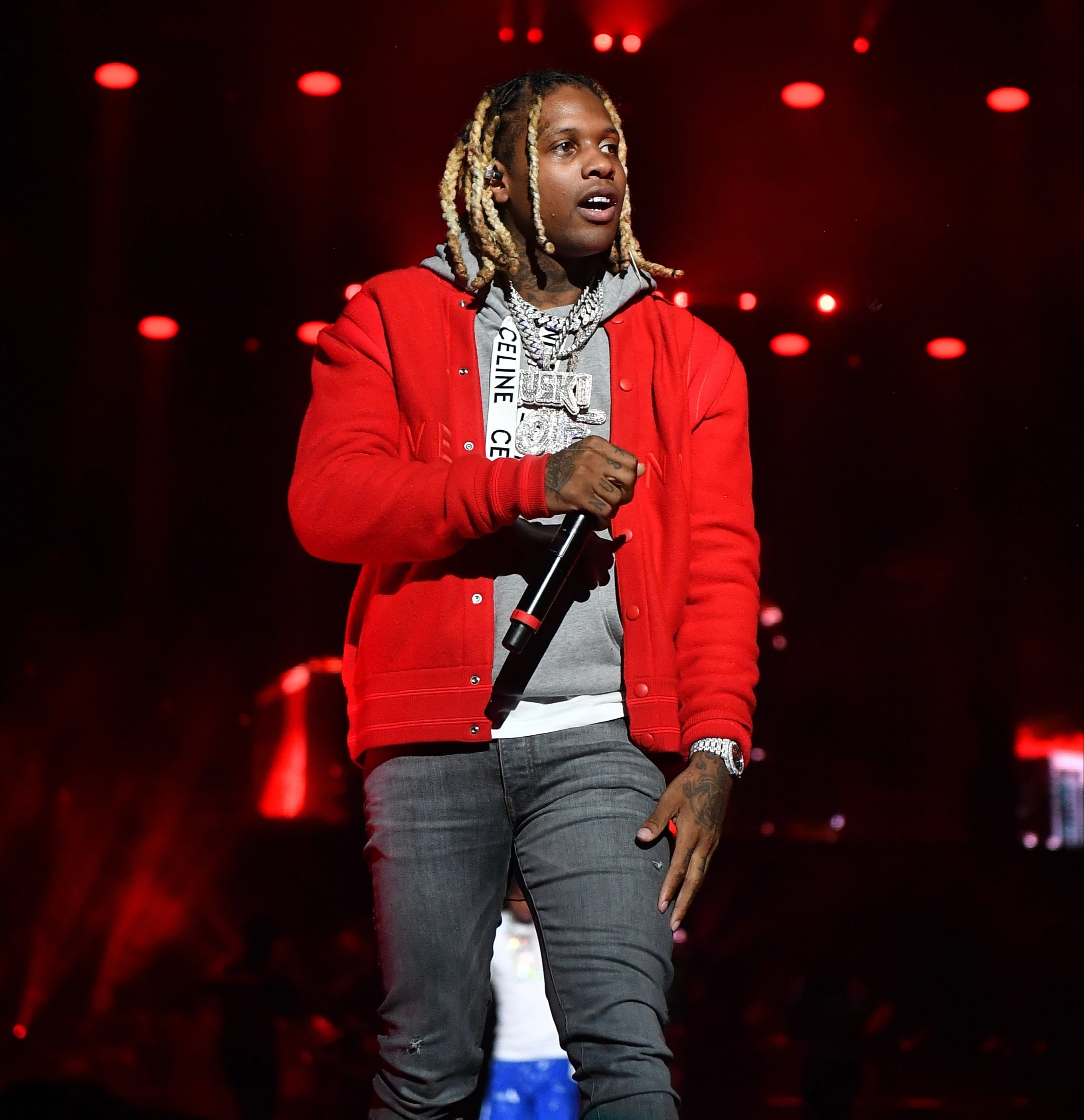 However, just hours later, Durk, 29, reactivated his profile and shared a photo of them kissing on Instagram.

India – who shares daughter Willow Banks, three, with Durk – responded by posting the same photo and writing alongside it: "Play Dangerously In Love."

Durk also went on Instagram Live with India, 26, with the pair cuddling in bed.

He told fans, "Y'all want us to break up so bad," while his baby mama giggled next to him.

The rapper celebrated his birthday just two days earlier and declared his love for India on social media.

He said he wanted to marry the influencer and have a son with her.

The Backdoor hitmaker shared a photo of him and India posing on a car and wrote: "She asked me what I want for my birthday I told her a son and for us to get married."

A month after Durk popped the question, they welcomed their first child together – daughter Willow.

The split rumors come three months after the couple were involved in an alleged shootout during a home invasion.

They were allegedly awoken on Sunday, July 11 at 5am and after being shot at, they pulled out their guns and returned fire with the perpetrators who breached their home in Atlanta.

The intruders managed to flee the scene before the cops arrived. Neither Durk nor India was injured in the gunfight.

Police had previously responded to threats made to the Durk family after the rapper’s brother DThang was slain outside of a strip club called Club O, in Harvey, Illinois, according to UPROXX.

In 2019, Durk surrendered to Atlanta authorities after he was being sought for a February shooting outside the Varsity restaurant.

He was facing a rap that included criminal attempt to commit murder and a criminal street gang charge, the Atlanta Journal-Constitution reported. 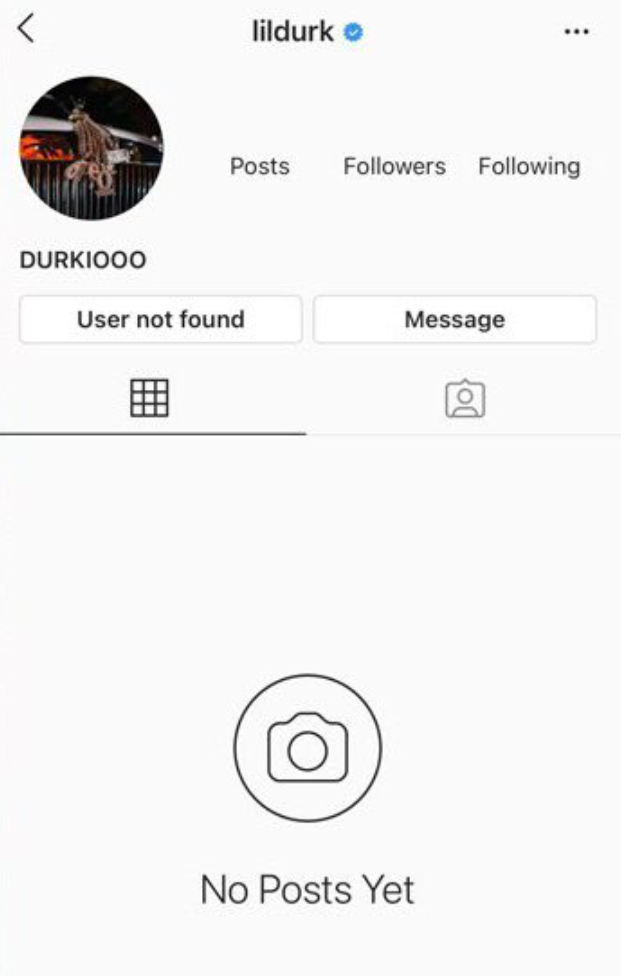