Like 'Guardians of the Galaxy,' Sean Gunn Played 2 'The Suicide Squad' Characters

Gunn also recently appeared in The Suicide Squad, the latest release to come out of DC Films.

Coincidentally, both comic book franchises had Gunn play dual roles. Not only did he play a popular character, but he also did motion capture for another.

Sean Gunn is a successful actor who happens to be related to acclaimed director, James Gunn 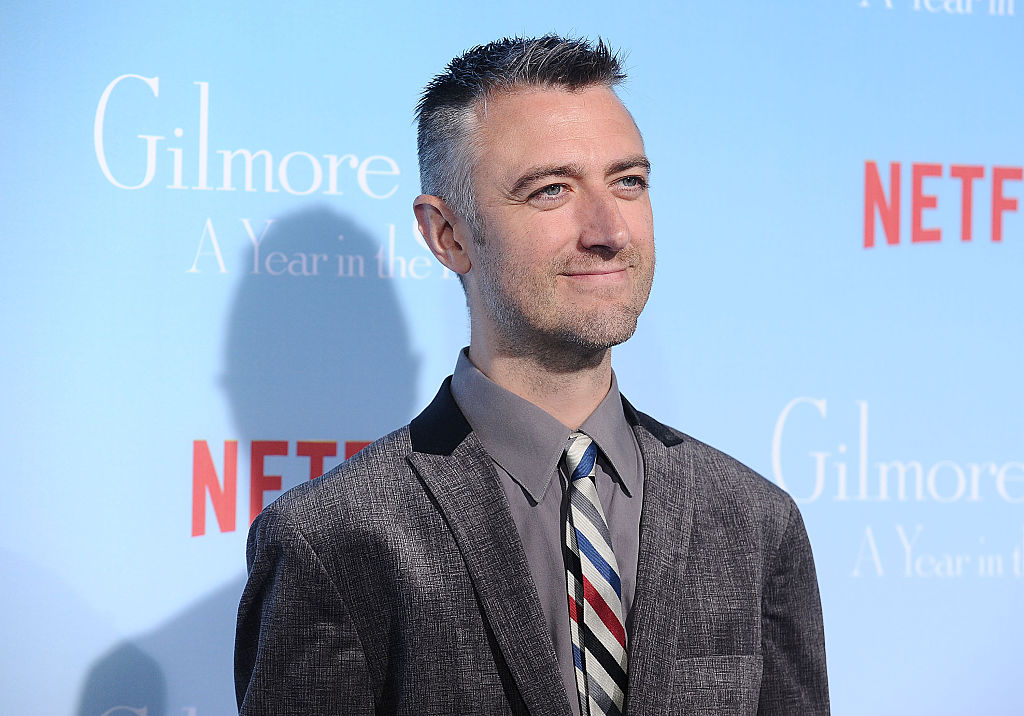 Gunn is the younger brother of famed director James Gunn.

Acting since the late ’90s, he has a lengthy list of professional credits to his name. The 47-year-old actor is best known for his portrayal of Kirk Gleason on the television series Gilmore Girls that aired from 2000 to 2007.

In 2014, he first started appearing in his older brother’s films, beginning with the highly successful Guardians of the Galaxy. His popular character returned for The Avengers: Infinity War and again for The Avengers: Endgame.

IMDB reports Gunn will appear in Thor: Love and Thunder, which is currently in post-production.

Gunn played Calendar Man and Weasel in ‘The Suicide Squad’

In Guardians of the Galaxy, Kraglin was second-in-command to Yondu. In the second installment, he reprised his role as part of the Ravagers group. When Yondu died, it was Kraglin that received his fin and arrow.

According to CBR, the multi-talented Gunn also did the motion-capture work for Rocket Raccoon in both Guardians of the Galaxy films. He was the live stand-in on set for the blockbuster movies.

Through the magic of CGI, the character comes to life. But, before that happens, actors must interact with something that appears to be the character while filming intricate scenes.

As Cheat Sheet previously reported, James Gunn did not want his actors to interact with tennis balls. Instead, he had his brother, Sean, do physically demanding squats and stretches, “all while wearing a motion capture suit that forms the basis of the work.” He spent hours crouching at the eye level of Rocket to make the scenes work.

At the end of the process, Bradley Cooper recorded the voice track for the lovable wise-cracking raccoon.

In the 2021 film, The Suicide Squad, Gunn made a brief appearance as supervillain Calendar Man. It was the character’s debut role for a live action project. According to MovieWeb, Calendar Man “is known for committing his crimes on certain holidays and other significant dates as he has an unhealthy obsession with calendars.”

Gunn also played Weasel in The Suicide Squad. According to CBR, James posted a video to Instagram showing Sean’s “first-ever screen test.” The actor can be seen “hobbling around a sound stage in a motion capture suit while vocalizing Weasel’s disturbing shrieks and whimpers.”The end result is a scary-looking character that is a cross between a deranged squirrel and a rabid werewolf.

What’s next for Sean Gunn?

Fans are anxiously awaiting the third installment of Guardians of the Galaxy.  According to Screen Rant, the movie has not yet started filming but has an anticipated theatrical release date of May 5, 2023. Both brothers will return to work on the highly-anticipated film.

In the meantime, Sean is starring in the sci-fi thriller movie I Am Mortal, scheduled to hit theaters this fall. He is also working on the film Close Before Midnight, currently in pre-production.