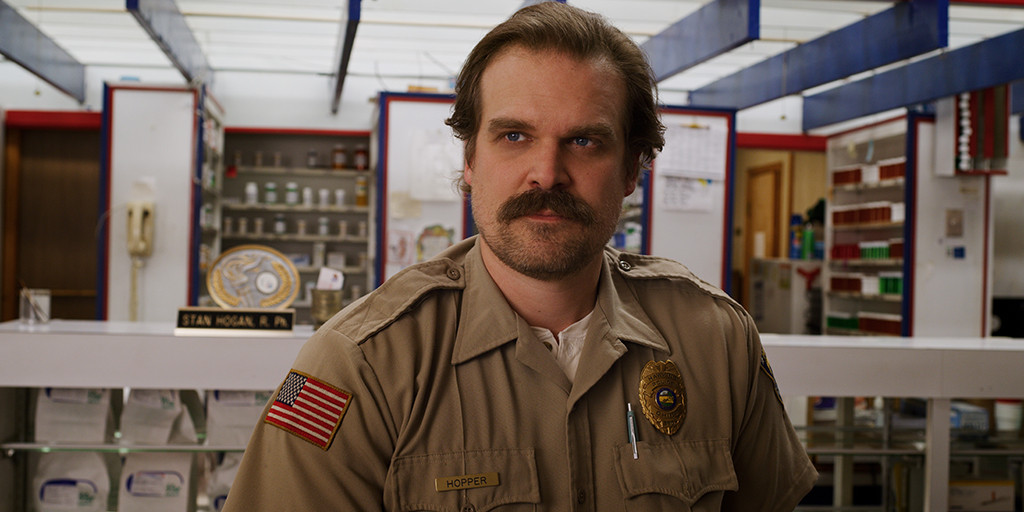 If you got to the start of the end credits of the Stranger Things 3 finale and immediately turned it off, go back now!

A little ways into the end credits of episode eight, just after we watched the entire crew mourn the death of Jim Hopper as the Byers moved away with Eleven, we were taken to a little prison in Russia, where a guard was about to open a cell door, until his fellow guard stopped him.

“No. Not the American,” he said in Russian, and the first guard moved on to a different cell door.

They dragged out the prisoner inside and took him, kicking and screaming, down a whole bunch of stairs to a different cell. Once locked in, a demodog was released, and then it ate him.

Since all the Russians who came in contact with Hopper spent the entire season referring to him as “The American,” it feels safe to guess that it’s Hopper locked away in that cell, and that the Russians not only managed to speedily escape capture, but they also managed to speedily escape the blast when Joyce destroyed the big laser that was trying to reopen the Upside Down.

We saw some of the Russians completely disintegrate in that explosion, as Alexei had said anyone in the vicinity would, but we did not see Hopper disintegrate. We definitely did see him standing directly next to the thing, nodding to Joyce to turn those keys even if he wasn’t going to survive.

We had also seen him say what could have been a goodbye to Eleven, and finally make a date with Joyce that was clearly never going to happen, so it made poetic sense for Hopper to die in that moment. 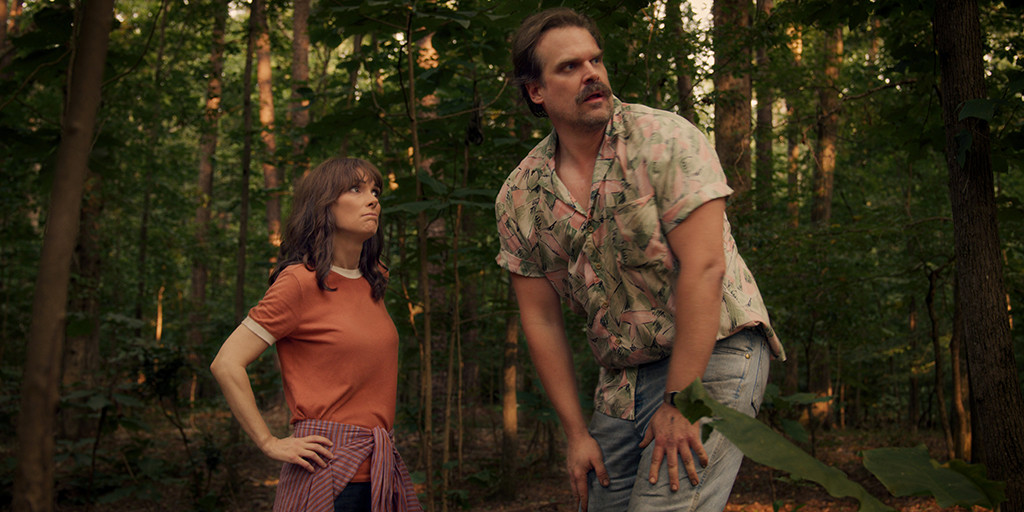 But it also felt pretty rude, so we assumed we were then waiting for a credits scene that would give us some hope that maybe he wasn’t dead just yet, which is exactly what we got, and it sets up a few really excellent possibilities for season four, as well as a few questions.

First of all, and least surprising of all, the return of the demodogs means that there are absolutely still monsters to defeat, and the demogorgon isn’t totally out of the picture yet.

Second of all, it’s possible we’re either in for a major escape or a rescue mission, and either one sounds fun, even if we’d rather not watch Hopper in a storyline on his own. Eleven’s solo story in season two was the weakest part of that season, so let’s hope it’s more of a rescue mission, featuring the entire gang back together.

But then does that mean they have to actually go to Russia? Maybe, hopefully, by season four, Hopper will have been moved into a new facility a whole lot closer to Hawkins.

If things were different, Eleven would be able to scope out where Hopper is and the fact that he’s still alive, but she lost her powers during the mall battle with the monster. Is it possible we’ll get a whole season without Eleven’s superpowers?

It doesn’t sound that fun, but it does go along with Eleven’s journey in season three, which helped her find her own identity beyond Hopper and her boyfriend Mike and her psychic abilities. Mike and Max argued over Eleven and her powers in terms of how far was too far and how much they should be relying on her superpowers versus any other monster-vanquishing ideas anyone might have. Forcing the group to work to defeat evil without Eleven’s powers, and forcing Eleven to figure out who she is without those powers, sounds like it could be a really profound way to end this story, if it is in fact ending after season four, as has been rumored. 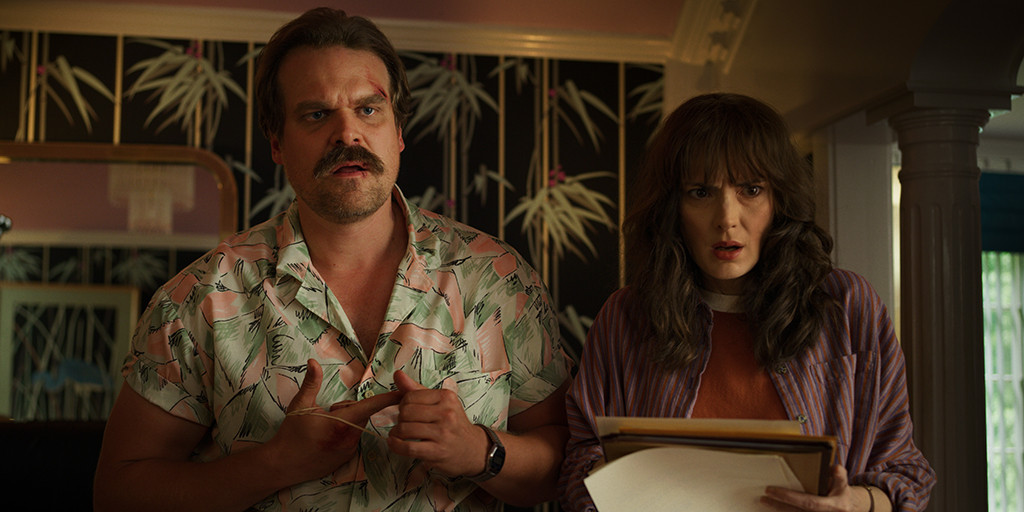 A powerless Eleven is going to make it a lot harder to find Hopper, so maybe she’ll spend most of the season without her powers, and then we’ll get Hopper back a little later on?

We know absolutely nothing except for the very vague quotes that David Harbour has been able to give.

Here’s what he told us:

“I mean, it’s the most moving thing I think we’ve ever shot. There’s a profundity to the season in terms of change, movement and the passage of time even, that’s even bigger than monsters and things like that. I will say that there’s a great Heraclitus quote which is like, ‘Nothing endures but change. Things have to change.’ And the weird thing about doing a television is you fall in love with people, you fall in love with the things about it, and you want them to always to be that thing. And then sometimes life doesn’t go the way you want, and things have to change. Part of that can be painful, and part of that can be miraculous and wonderful.”

So whatever is happening with Hopper (and Eleven), it sounds like there are changes afoot, and maybe that’s not the worst thing in the world.

Then again, season four hasn’t even officially been greenlit, so literally all we can do is speculate and wait patiently. 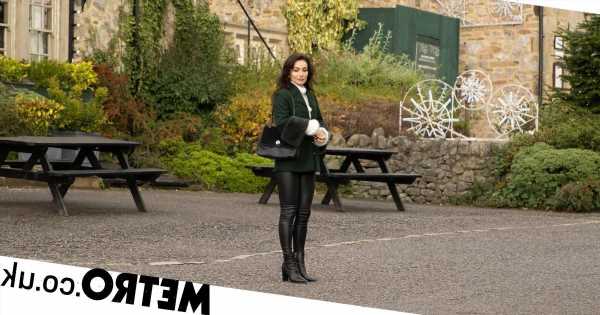