The Law and Order franchise will finally bring all three of its main teams together later this month. Olivia Benson (played by Mariska Hargitay) of Special Victims Unit will once again team up with Elliot Stabler (Christopher Meloni) from Organized Crime, and the three-part premiere on NBC could also feature some intriguing developments for District Attorney Nolan Price (Hugh Dancy).

Showrunner Rick Eid has confirmed a woman from Nolan’s past will be introduced in the upcoming 22nd season of Law and Order.

For the first time in the franchise’s history, all three series will join forces for an epic crossover event this month to kick off the new seasons.

Main cast member Hugh will return for his second season after Nolan’s debut in the flagship Law and Order revival earlier this year.

In the first few episodes, Rick confirmed, viewers will be introduced to someone from his past. 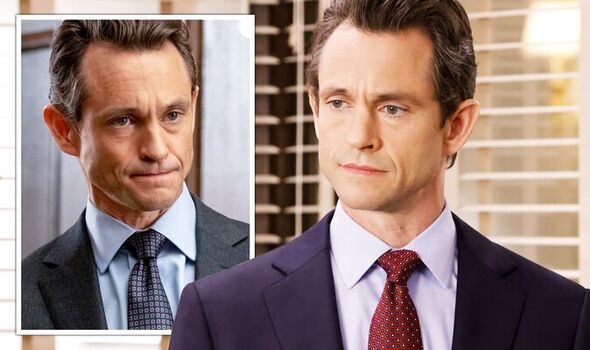 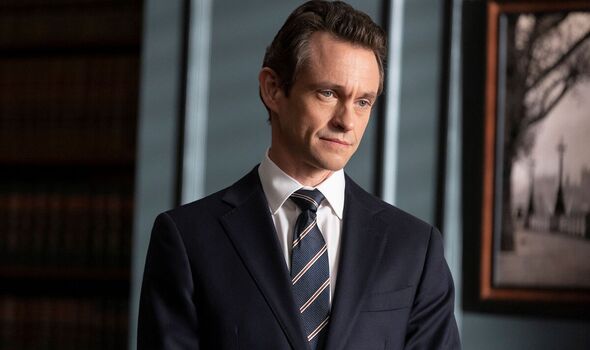 The newcomer could present some interesting opportunities for Nolan, who has yet to have a consistent love interest.

After its 10-episode revival season earlier this year, the mothership Law and Order series is expected to return with a full-length outing, similar to Organized Crime.

This will give the showrunners much more room to delve into the main team’s personal lives, as well as introduce a handful of recurring side characters. 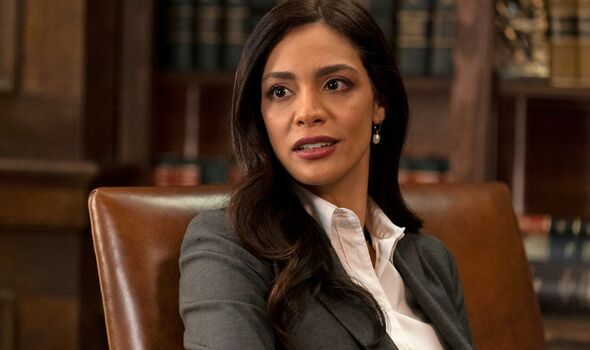 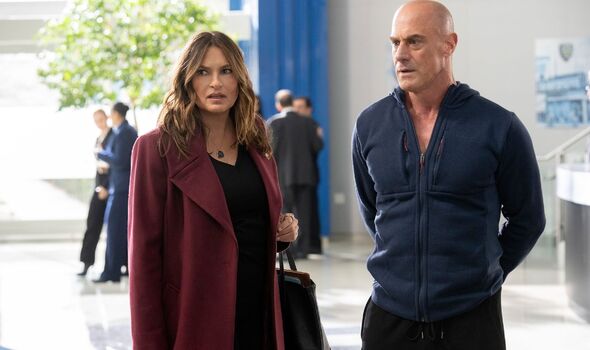 If Rick is to be believed, Nolan could be about to reunite with an old girlfriend whom he let get away at some point in his past.

Currently a senior prosecutorial assistant in Manhattan, he may still find it difficult to juggle his private life with his career, especially considering next week’s high-stakes case.

However, Rick has indicated these two clearly have a history together, and they may be in a better position to make it work this time around.

Outside of Nolan’s love life, the Law and Order franchise will continue to tackle some of the most pressing real-life issues facing the courtrooms today.

“[We] try to explore what’s happening in society and create some level of cultural conversation around what’s going on,” Rick added.

He also revealed there’s still some room for character development and “maybe a little more action at times” in the coming season.

“It’s not a handoff from one show to the next,” Rick told TVLine.

“It’s really one story that involves all the characters from the different shows.”

Law and Order detective Frank Cosgrove (Jeffrey Donovan) and newcomer Jalen Shaw (Mehcad Brooks) are sent to investigate and call in Benson and Stabler for help.

Once the dust settles on Law and Order’s massive crossover case, could Nolan finally take some time out of his busy schedule to reconnect with an old flame?

Law and Order’s crossover event airs Thursday, September 22 on NBC in the USA. A UK release date is yet to be announced.