LAUREN Goodger has been messaging Katie Price's ex Charles Drury "for months" on Instagram but they're "just friends", according to a friend.

The former Towie star, 34, put on a loved up display with Charles this weekend, but have insisted they are friends. 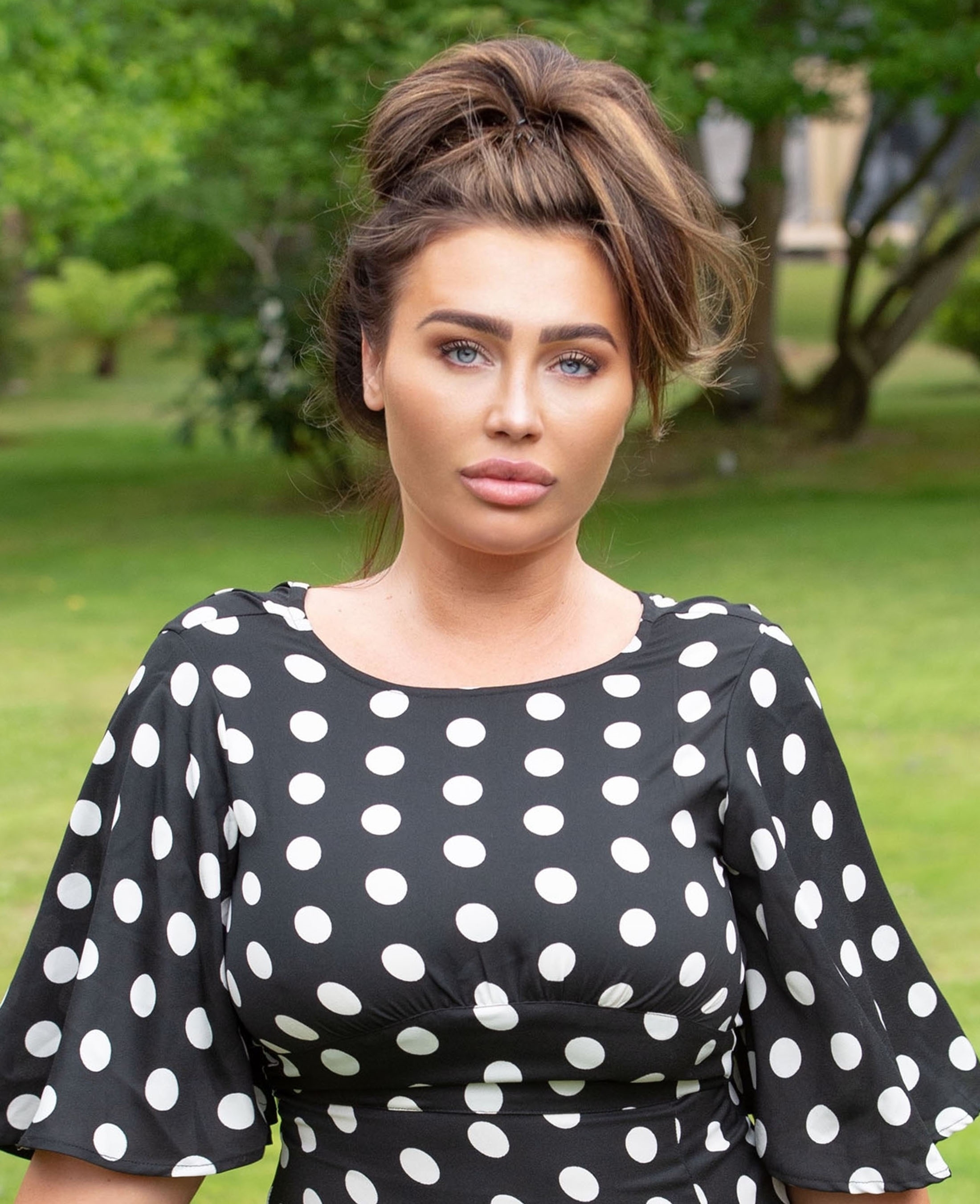 However, Charles – the ex Katie Price, who warned 34-year-old Lauren that he just wants to be famous – has been messaging the star for a long time.

A source told New magazine: "Lauren and Charles are just friends. Lauren was feeling very run down as she has been travelling back and forth from Manchester.

"He came to see her for a nice chilled Sunday. Lauren is happily single but she like any other person is allowed to have friends at her house as she lives alone and is allowed to have a support l bubble so its nice to have company and not sit at home on her own.

"Katie could have quite easily got in contact with Lauren and spoken to her directly if she had any concerns over Charles. 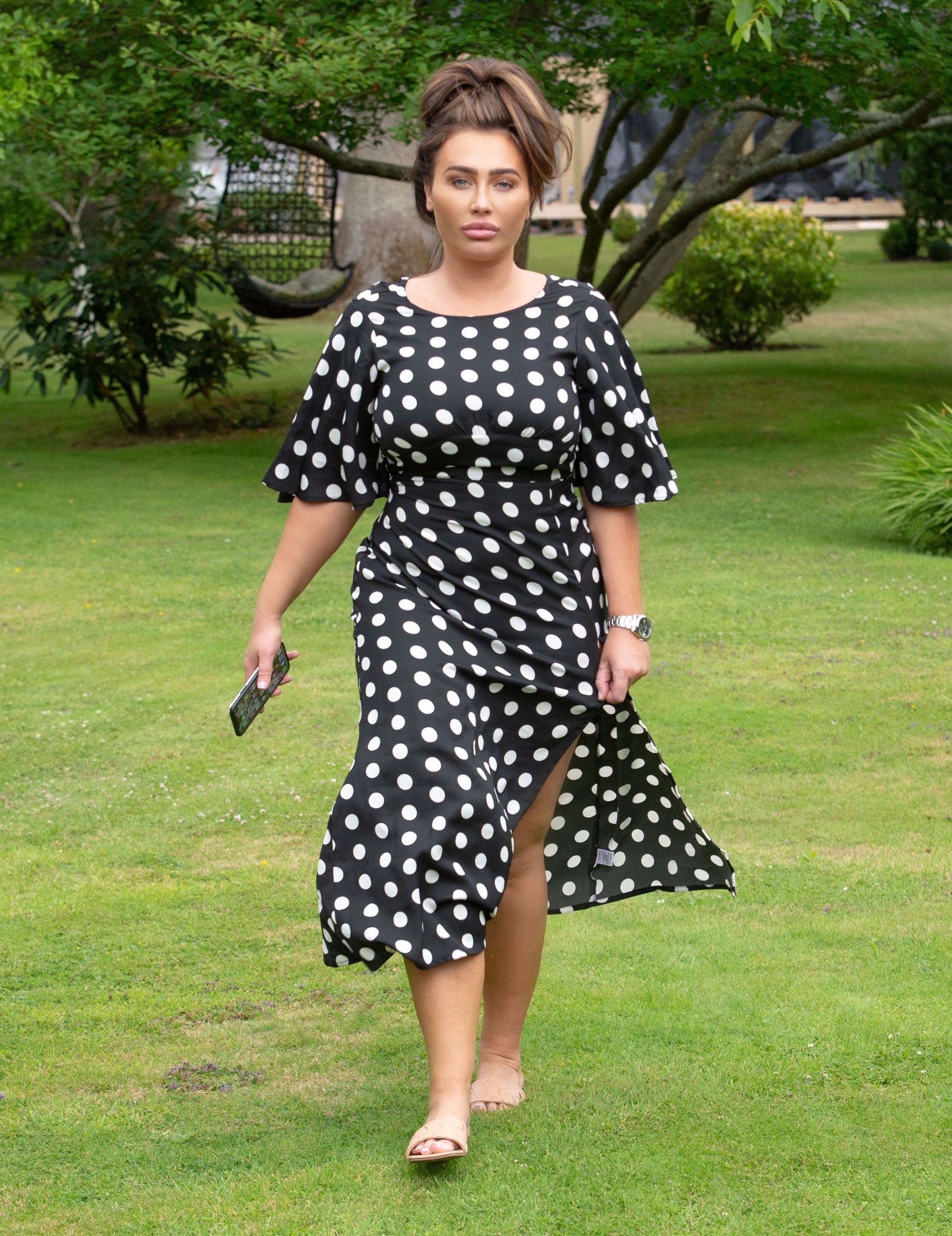 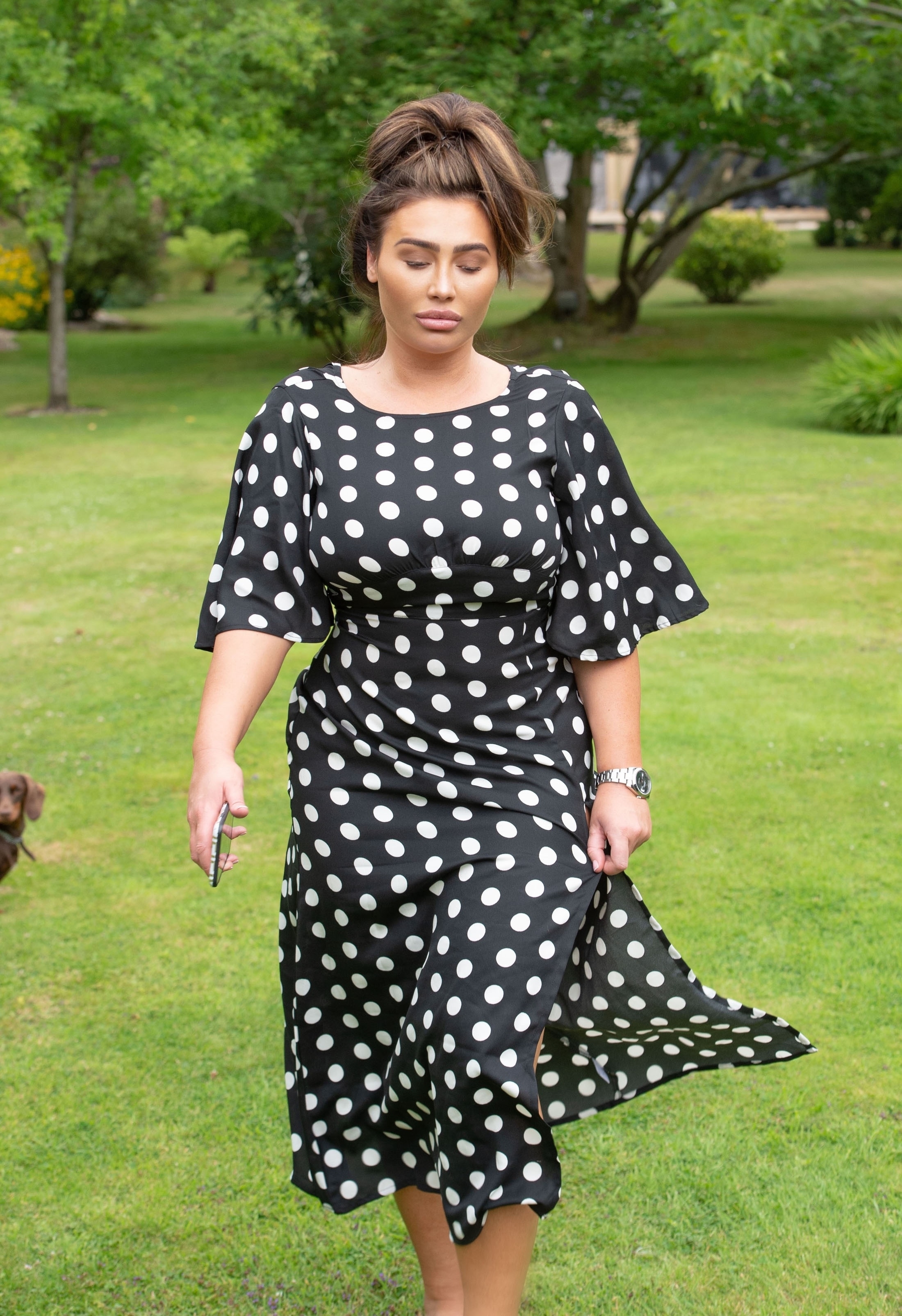 "Obviously Katie and Charles have their own issues but that was last year and Lauren takes people as she finds them.

"He has been messaging her for a few months on Instagram. They have facetimed and spoken a lot on the phone. She finds him really funny and a nice guy. Its so early days that Lauren hasn’t even thought about any romance with him."

This comes after Lauren dubbed him the "best looking boy I've ever seen" as their romance heated up.

Lauren filmed as Charles kissed her cheeks and lips in the steamy videos. 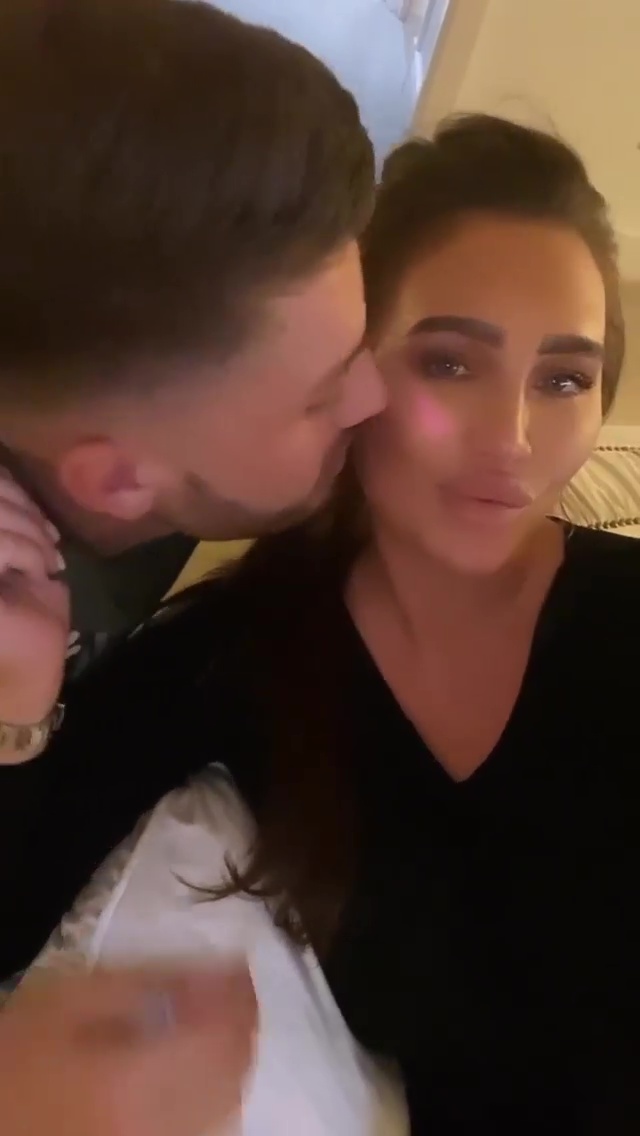 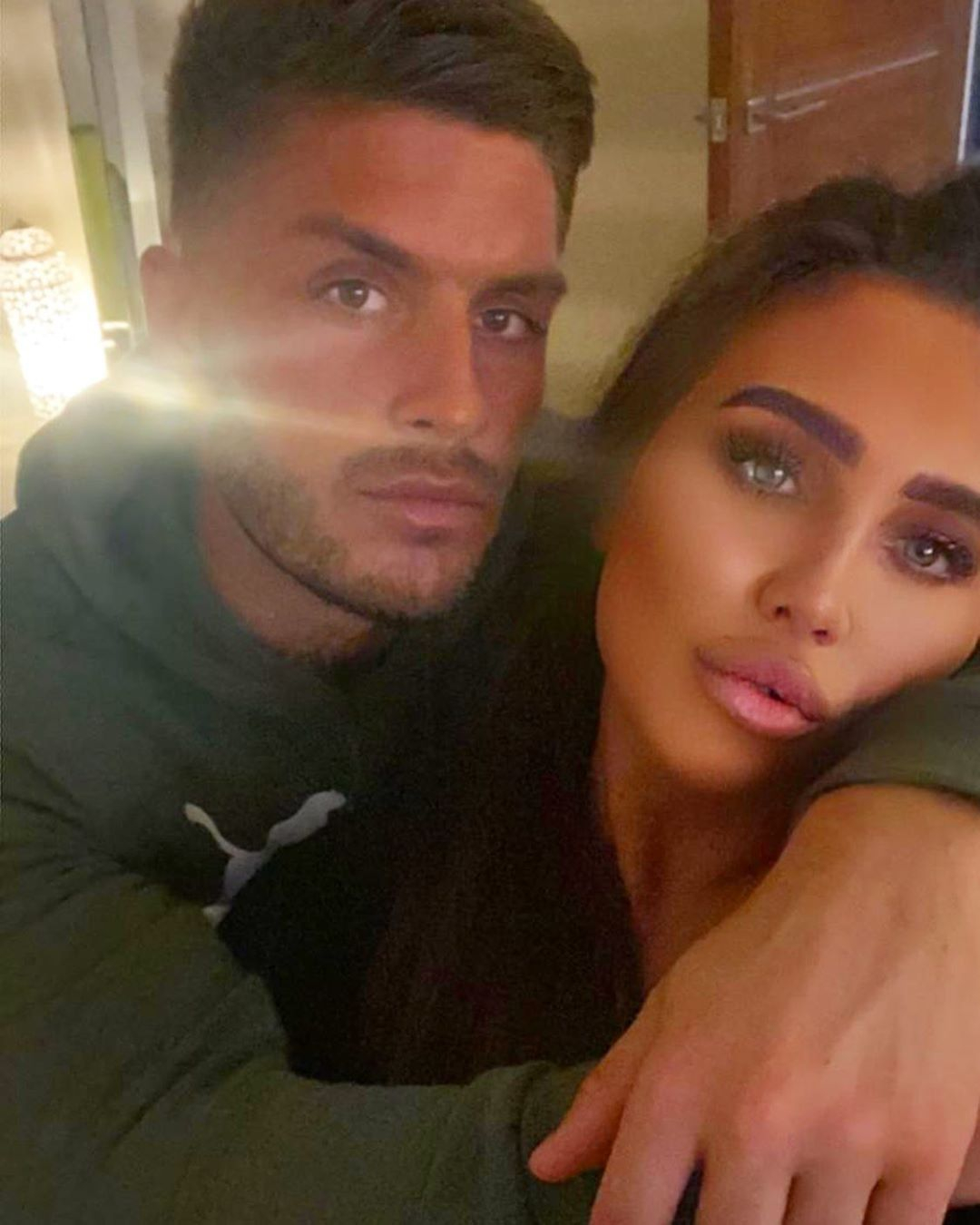 She called him the "best looking boy I've ever seen" as she declared her affection.

A source told The Sun Online: "Charles advertises his OnlyFans from his Instagram, so he's not shy.

"It's $10 (£7.70) a month and his pics are really raunchy – he's stark naked in the shower and showing everything off – there are very graphic full frontal pics and videos on there.

"I know Lauren's on OnlyFans herself, but this is a lot more X-rated than her tasteful photoshoots," the insider added.

The news came after reality TV star Lauren shared clips of Charles cuddling her in bed and stretching in front of her bedroom mirror over the weekend – however, she kept his face covered with a love heart.

But Charles gave the game away on his own Instagram page by sharing a picture of himself in Lauren's bedroom. 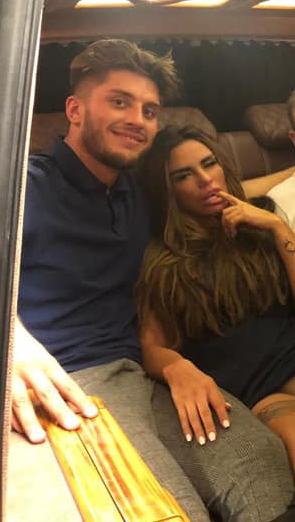 And Lauren seems pretty smitten with the builder, telling fans he was "the cutest" for taking care of her when she was sick.

Sharing a picture of mouthwash and toothpaste outside her bathroom, she wrote: "When you're being sick and he knocks on the bathroom door to see if you're ok, gives you your space and then leaves these there for you at the doorstep. You are just the cutest."

Lauren's rep told The Sun: "Lauren and Charles are friends. Charles came to see Lauren as she hasn’t been well over the weekend and brought her supplies."