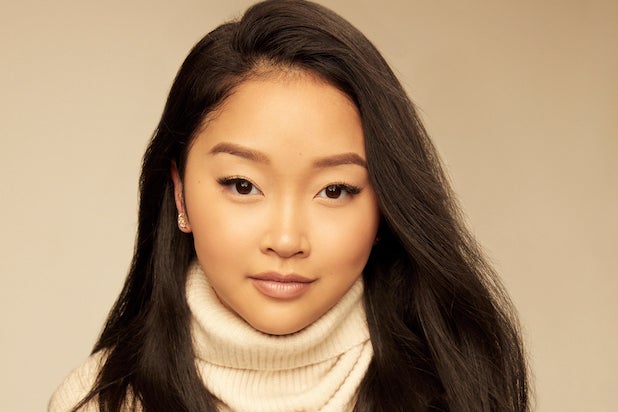 “To All the Boys” star Lana Condor is set to star in “Boo, Bitch,” a Netflix limited series about a teen ghost, the streaming service said Friday.

Condor will also executive produce the comedy, which is created by Erin Ehrlich (“Crazy Ex-Girlfriend,” “King of the Hill”) and Lauren Iungerich (“On My Block,” “Awkward”).

Here’s the description for “Boo, Bitch,” which consists of eight 30-minute episodes: “Over the course of one night, a high school senior, who’s lived her life safely under the radar, seizes the opportunity to change her narrative and start living an epic life, only to find out the next morning …  she’s a motherf*%king ghost.”

Best known for her part as Lara Jean Covey in Netflix’s “To All the Boys I’ve Loved Before” franchise, which launches its third and final film Feb. 12, Condor’s other notable credits include Syfy’s “Deadly Class,” as well as the movies “Alita: Battle Angel” and “X-Men: Apocalypse.” She is next set to star in HBO Max and Berlanti Productions’ film “Moonshot.”