Corbin Bernsen is set as a lead opposite Blair Underwood in L.A. Law, a new incarnation of the iconic Steven Bochco legal drama. which was officially picked up to pilot by ABC earlier this month. Underwood and Bernsen, reprising their roles as Jonathan Rollins and Arnie Becker, respectively, are believed to be the only original cast members who are series regulars in the sequel pilot. (More are expected to make guest-starring appearances on the potential series.) 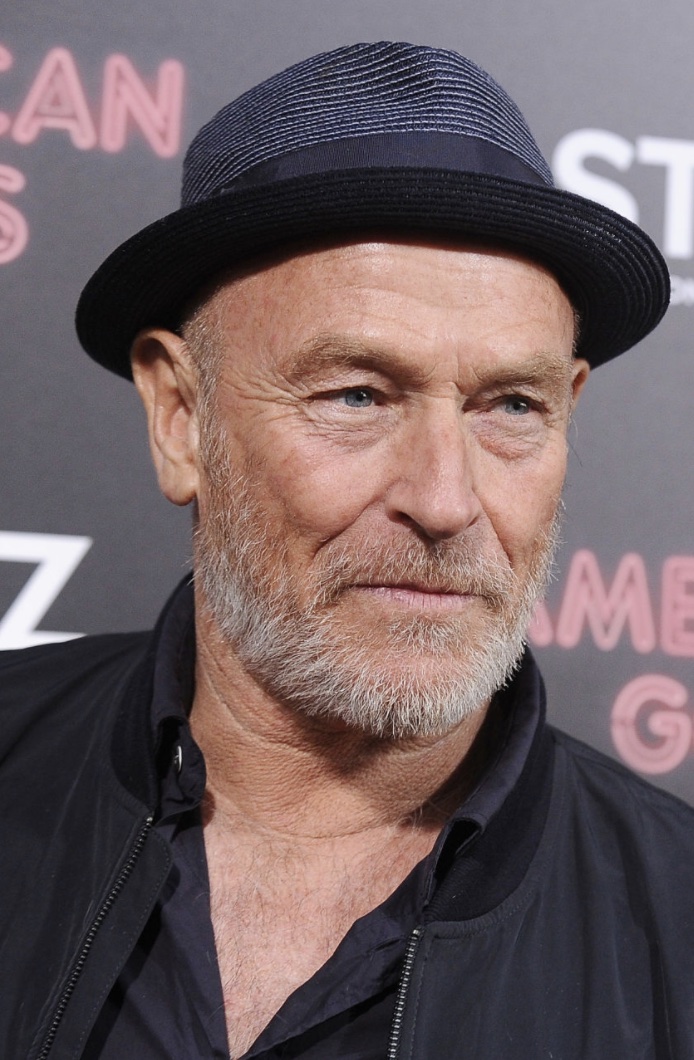 In the pilot, written by Marc Guggenheim and Ubah Mohamed and to be directed by Anthony Hemingway, the venerable law firm of McKenzie Brackman — now named Becker Rollins — reinvents itself as a litigation firm specializing in only the most high profile, boundary pushing and incendiary cases. The re-envisioning of the Emmy-winning series will be featuring familiar characters working alongside new ones on the most hot button issues of the day.

Bernsen’s former lothario Arnold Becker hasn’t changed since the 1980s but the world has. Now in his 60s, he struggles with a rapidly shifting sexual and political landscape. The role in the original series earned Bernsen two Emmy and two Golden Globe nominations.

“I’ve often thought about revisiting LA Law and Arnie Becker over the years,” he said. “Now seems the perfect moment in time to explore our fast changing world through Becker’s eyes. Fasten your seatbelts.”

Bernsen also was recently tapped for a season-long arc on the upcoming third season of Showtime’s City On a Hill. He recently recurred on Fox’s The Resident and CBS’ Magnum P.I. and will soon be seen reprising his role as Henry Spencer in the new Psych movie, Psych 3: This Is Gus, on Peacock. He is repped by A3 Artists Agency and manager Randy James.