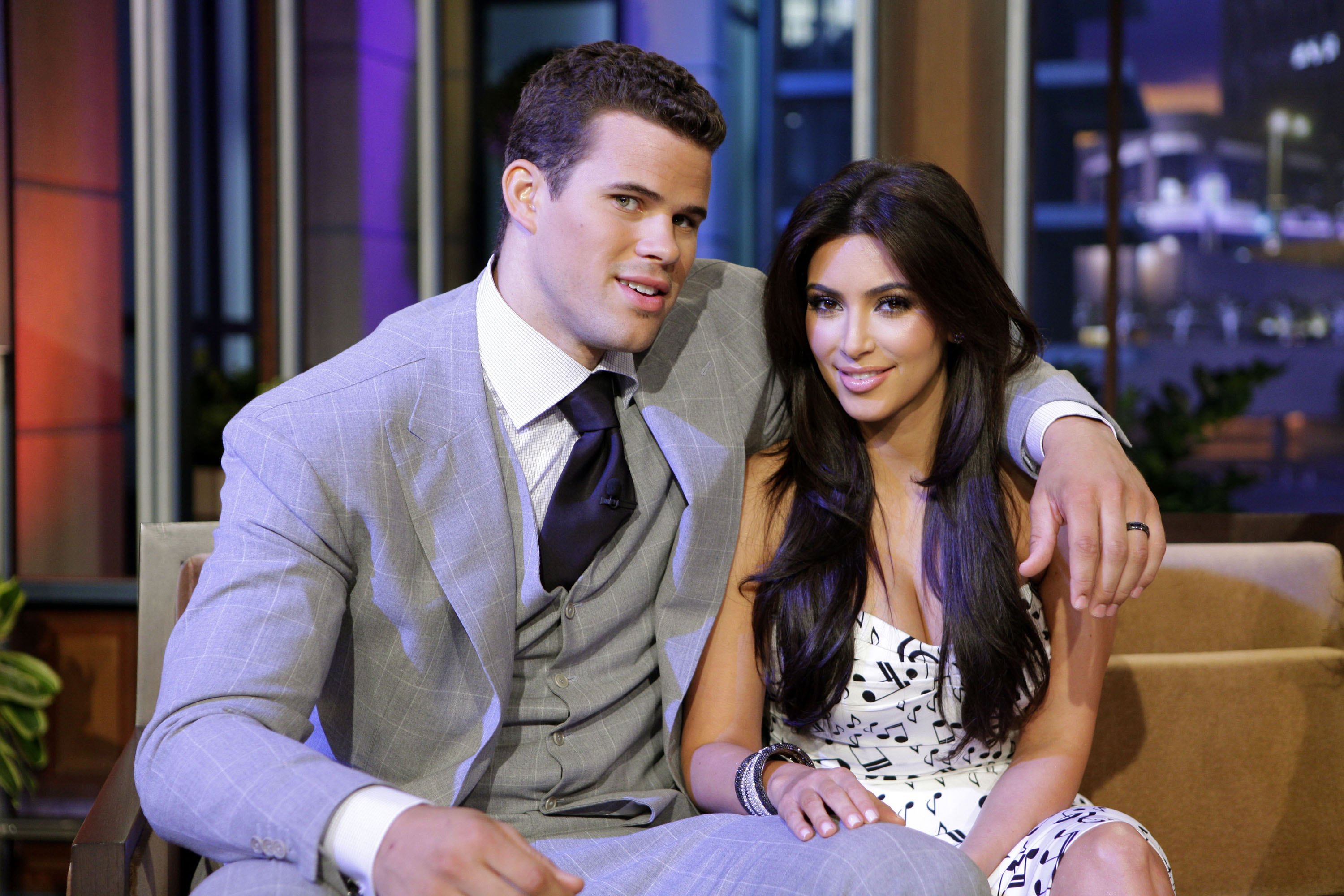 Kim Kardashian has admitted that she’s ‘not ready’ to tell her children about her infamously short-lived marriage to Kris Humphries.

The 40-year-old’s four children; North, seven, Saint, five, Chicago, three, and Psalm, two, who she shares with estranged husband Kanye West, are said to have become inquisitive about the family’s reality series Keeping Up With the Kardashians.

However for Kim, allowing her kids to watch the show would mean them seeing all the iconic moments she’d much rather forget and leave in the past.

This includes her notorious 72-day marriage to NBA star Kris in 2011.

In a teaser clip from the next episode of E!’s KUWTK, Kim revealed: ‘They do the crying scene from Bora Bora, pretty much all my crying scenes. [North will] come in and go, “Mum, I lost my earring!” She’ll, like, do that as a joke and I’m like, “You have no idea what that is”.’

Scott, 37, then interjected: ‘I’m just thinking like they’re going to watch it at some point.

‘It’s their life. At what point do we sit them down and say, “You’re allowed to go through these seasons and see what mum and dad did all these years?”’ 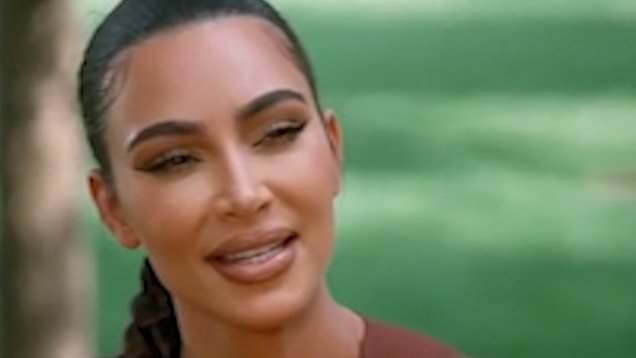 Kim admitted: ‘I don’t really want to explain who Kris Humphries is.’

Offering reassurance, Scott said: ‘That is your life, that is your past, and at some point they’re going to be interested in seeing everything. They’re either going to do it without us or with us.’

Kim replied: ‘I’m just not ready for the kids to see it yet, at least North. Recently the kids have asked to see the show but I’m really hesitant just because me personally, I’m going to have to explain a lot.

Owning up to his past behaviour that was well-documented on the series, Scott joked: ‘Honestly the only person that did bad s***t on the show was me.’

‘I really have some explaining to do.’

It might be difficult to comprehend but it’s been almost 10 years since Kim and Kris tied the knot on August 10, 2011. The extravagant wedding ceremony was filmed and broadcast on E! in a special episode which was said to be the most expensive TV wedding at the time.

However, their marriage almost immediately began to show cracks – as memorably documented on Kim and Kourtney Take New York – and the pair split just 72 days later.

Kim is currently going through a divorce with Kanye after six years of marriage, after filing papers in February. She has chosen to keep their marital issues mostly off camera but previous teasers for the remainder of the final season of KUWTK hints that fans could get to see more of their marriage breakdown.

Keeping Up With the Kardashians airs on E! in the US on Thursday.

If you’ve got a celebrity story, video or pictures get in touch with the Metro.co.uk entertainment team by emailing us [email protected], calling 020 3615 2145 or by visiting our Submit Stuff page we’d love to hear from you.