The second season of Killing Eve ended with Villanelle (played by Jodie Comer) shooting Eve Polastri (Sandra Oh) as they ran off together in Rome.

With the fate of Eve unknown, focus is on Villanelle and what she will do without the MI5 agent in her life.

However, it seems she won’t have a chance to sit still as she could be in for a big surprise in the form of her family.

Up until now, viewers were given the impression Villanelle doesn’t have any family and was taken to be trained to be an assassin.

Villanelle has also never really touched on the subject of family and the closest thing to a family she has, is Konstantin (Kim Bodnia).

He is Villanelle’s primary handler, although the pair were separated briefly at the start of season two, and dropped a huge hint she may have relations still living.

As the pair parted ways in season two, Konstantin told Villanelle family is more important than anything else.

She simply replied: “I wouldn’t know. All mine are dead.”

Teasing there may be survivors, Konstantin added “most” of them were dead – could Villanelle be about to come face-to-face with a secret sister she never knew about? 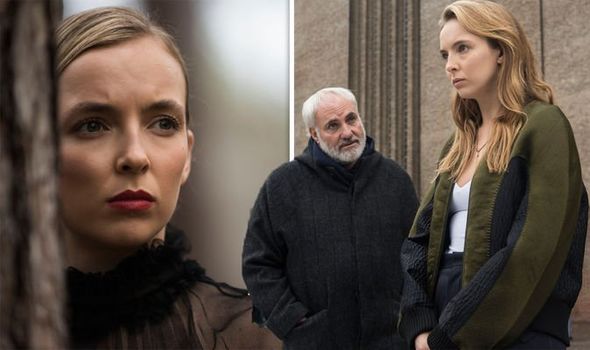 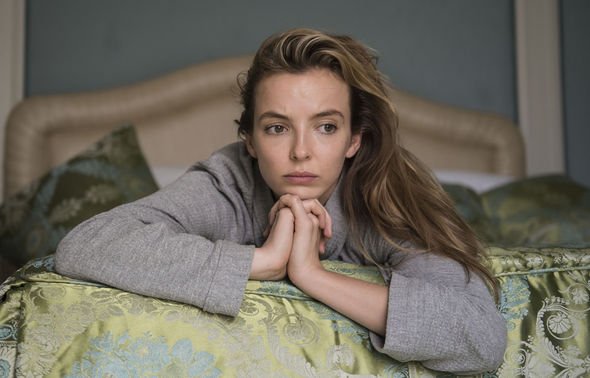 Secrets from Villanelle’s past slipped out in season one when viewers were introduced to Nadia Kadomtseya (Olivia Ross), who was the assassin’s former lover.

Viewers also learned about Anna Aanmokoba (Susan Lynch), who was another of Villanelle’s lovers when she was known as Oksana and studied under her.

However, other than Nadia and Anna, details of Villanelle’s past have been kept secret so season three would be the perfect time to explore her childhood and family.

Another burning question of fans’ lips is what will happen to Eve’s estranged husband Niko Polastri (Owen McDonnell).

He was last seen waking up to find new girlfriend Gemma (Emma Pierson), who he has been staying with following his split from Eve, had been suffocated by Villanelle. 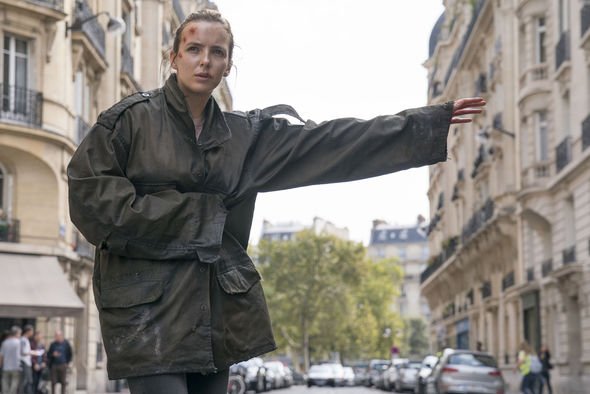 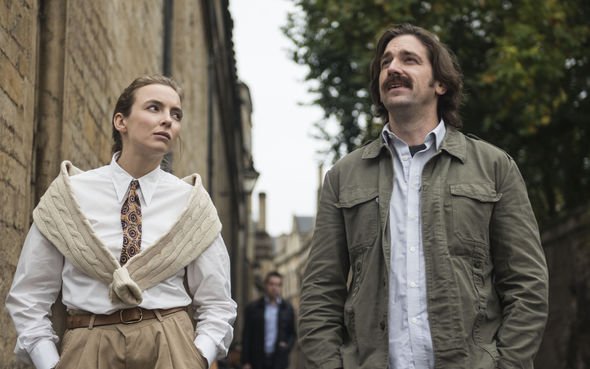 Knowing Villanelle has ripped apart his marriage to Eve, and has potentially killed her, and now murdered Gemma, will Niko want revenge?

Viewers haven’t really seen a dark side to Niko yet with him previously trying to be supportive of Eve.

But could Villanelle’s recent behaviour push him to the brink and force him to hunt down the assassin?

It certainly would be an interesting turn of events and a good way to bring Niko back into the fold.

Killing Eve continues tonight on BBC One at 9pm.