KHLOE Kardashian looked unrecognizable in her latest ad after fans accused the star of going too far with her changing looks. 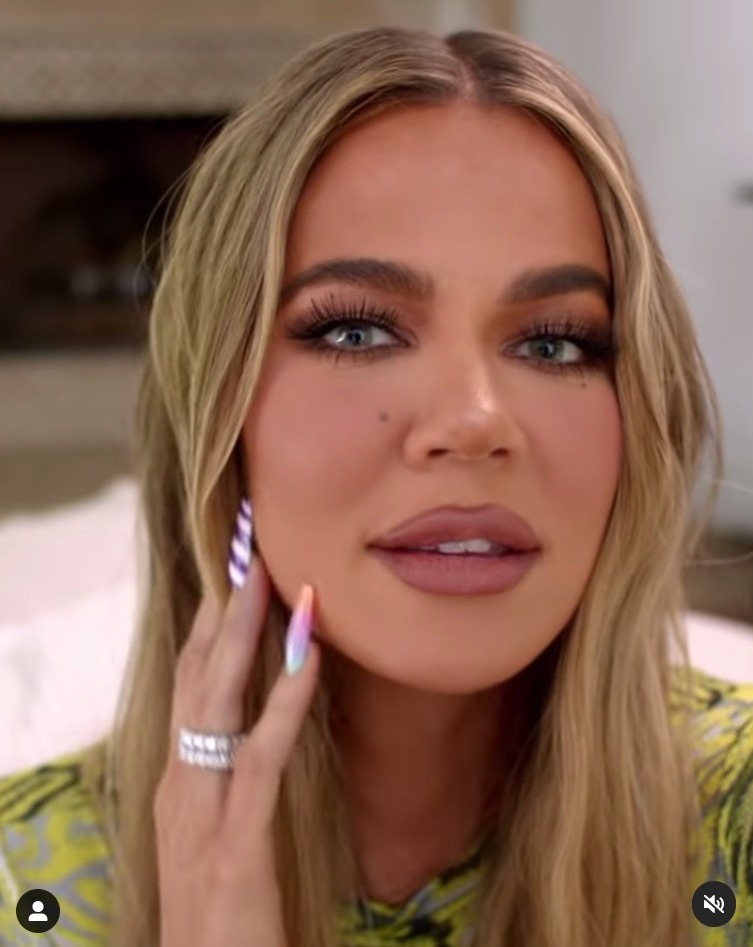 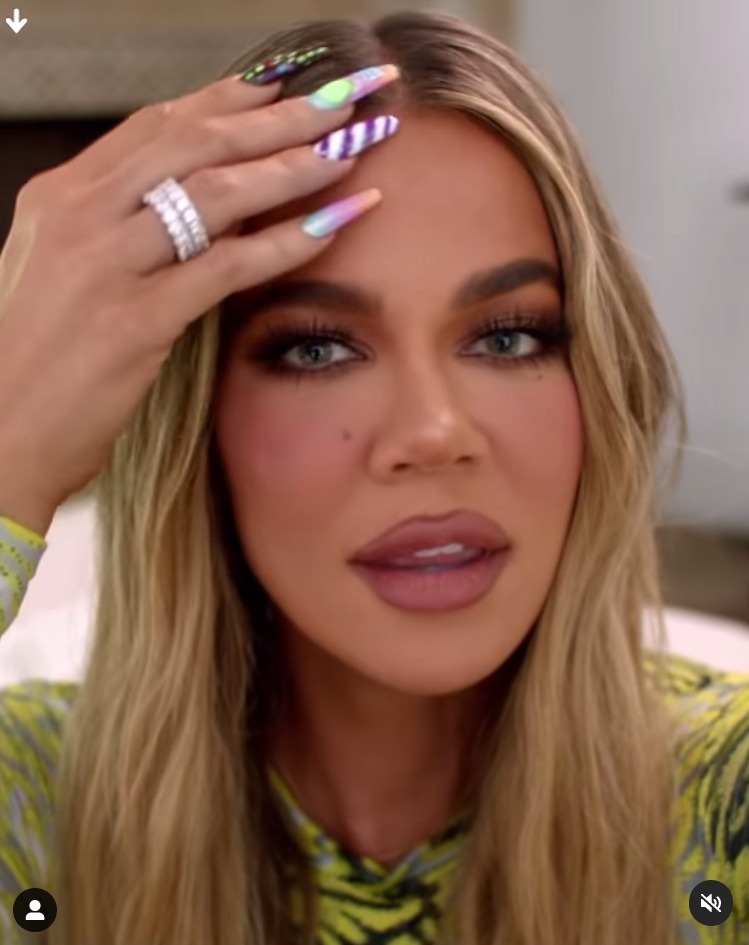 Khloe could be seen in a yellow patterned top with long extensions as she plugged the video game alongside singer Doja Cat and football player Rob Gronkowski.

One fan wrote: "What happened to your face @khloekardashian…" while another added, "Faces aren't moving very much."

Khloe has been endlessly promoting Candy Crush Saga after she was banned from attending the Met Gala earlier this month for being too C-list.

Khloe was not invited to the glitzy event, despite her mother and sisters being in attendance.

But the reality star enjoyed watching from home and shared photos of sister Kendall, gushing about how "perfect" she looked.

She is said to have first been banned from the Met Gala in 2019, according to a Radar Online report.

Vogue's Editor in Chief Anna Wintour, who has overseen the Met Gala guest list since 1995, was said to regard Khloe as "too C-list" for the event.

It seems the Good American founder took the news pretty hard as she showed off a massive bouquet of roses she was gifted after the rejection.

The opulent display featured over 200 pink and white roses, combined into one large bush in her foyer.

Though the reality star did not specify who sent her the flowers, they arrived right after the news broke that she wasn't invited to the gala.

The Momager advertises her brood's many businesses in the bio of her social media profile – but leaves Khloe's Good American brand until last.

Good American, which sells clothes, loungewear and swimwear, was left to the bottom of the pile of 11 Kardashian-owner businesses.

Ahead of Khloe came all four of the the brands owned by youngest sister Kylie, 24 – inclduing her recently launched baby range KylieBaby.

Big sister Kim, 40, comes next with all three of her successful businesses – KKW Beauty, KKW Fragrance and her shapewear range SKIMS.

Even only son Rob, 34 – who sells designer socks – came above the mother-of-one in the business round up on Kris' profile.

It was pointed out by famous fan account NotSkinnyButNotFat – who took to their Instagram stories to point out the obvious snub.

"What's so crazy is you have to click 'more' to see the rest of the fam, off the bat it's just Kylie. No fair, mom!" they wrote to their following.

'AT PEACE WITH MYSELF'

It comes after Khloe opened up about "liking being alone".

The KUWTK star told fans about how she felt "extremely introverted" and being "at peace" with herself in the cryptic post.

Khloe's post on her Instagram Stories read: "I used to think I was extremely introverted because I really liked being alone.

"But it turns out I just like being at peace with myself and my surroundings and I am extremely extroverted when I'm around people who bring me comfort and happiness."

Khloe is coparenting her daughter True, three, with ex-boyfriend Tristan Thompson, who she was spotted with last week as they took their girl to a dance class together. 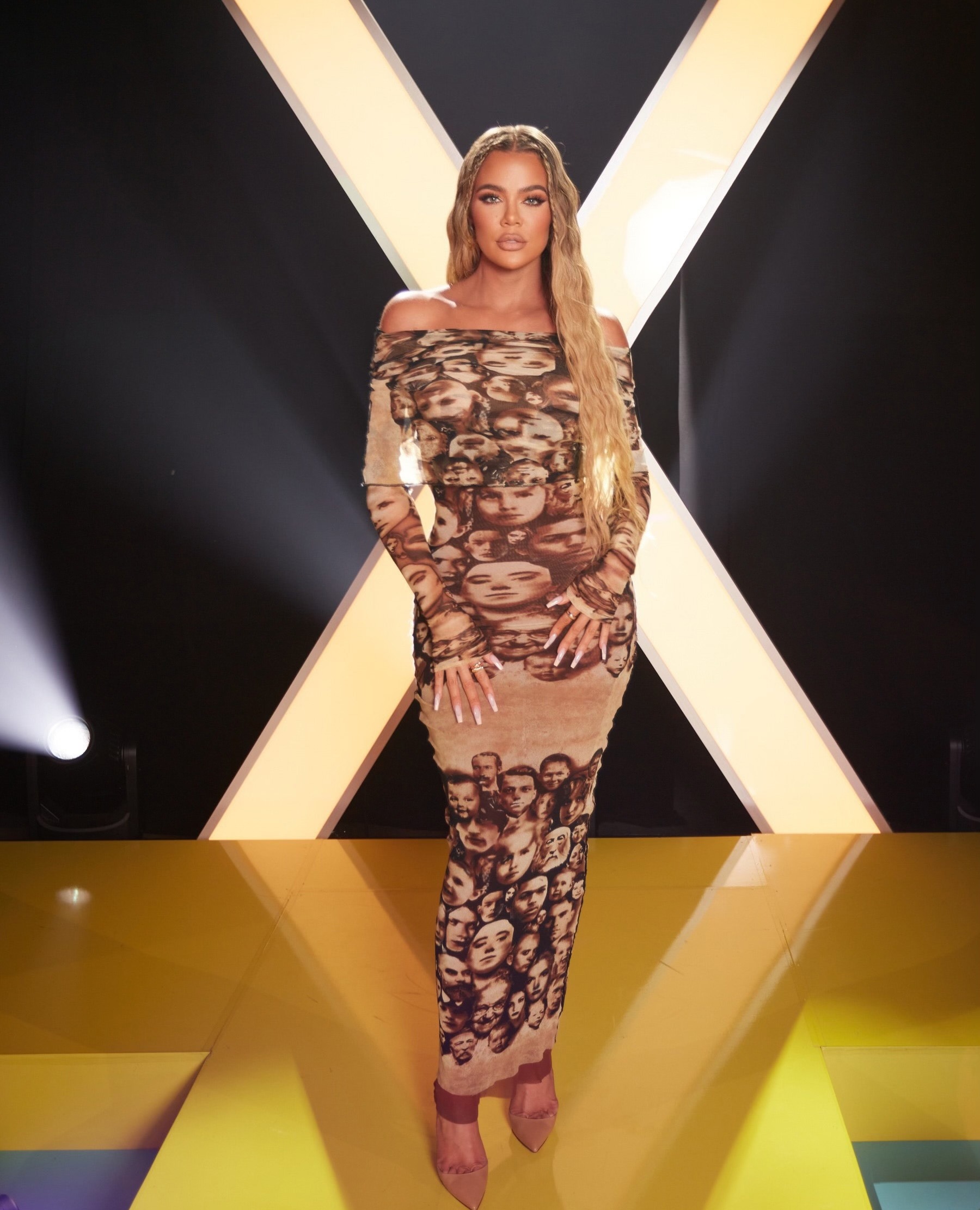 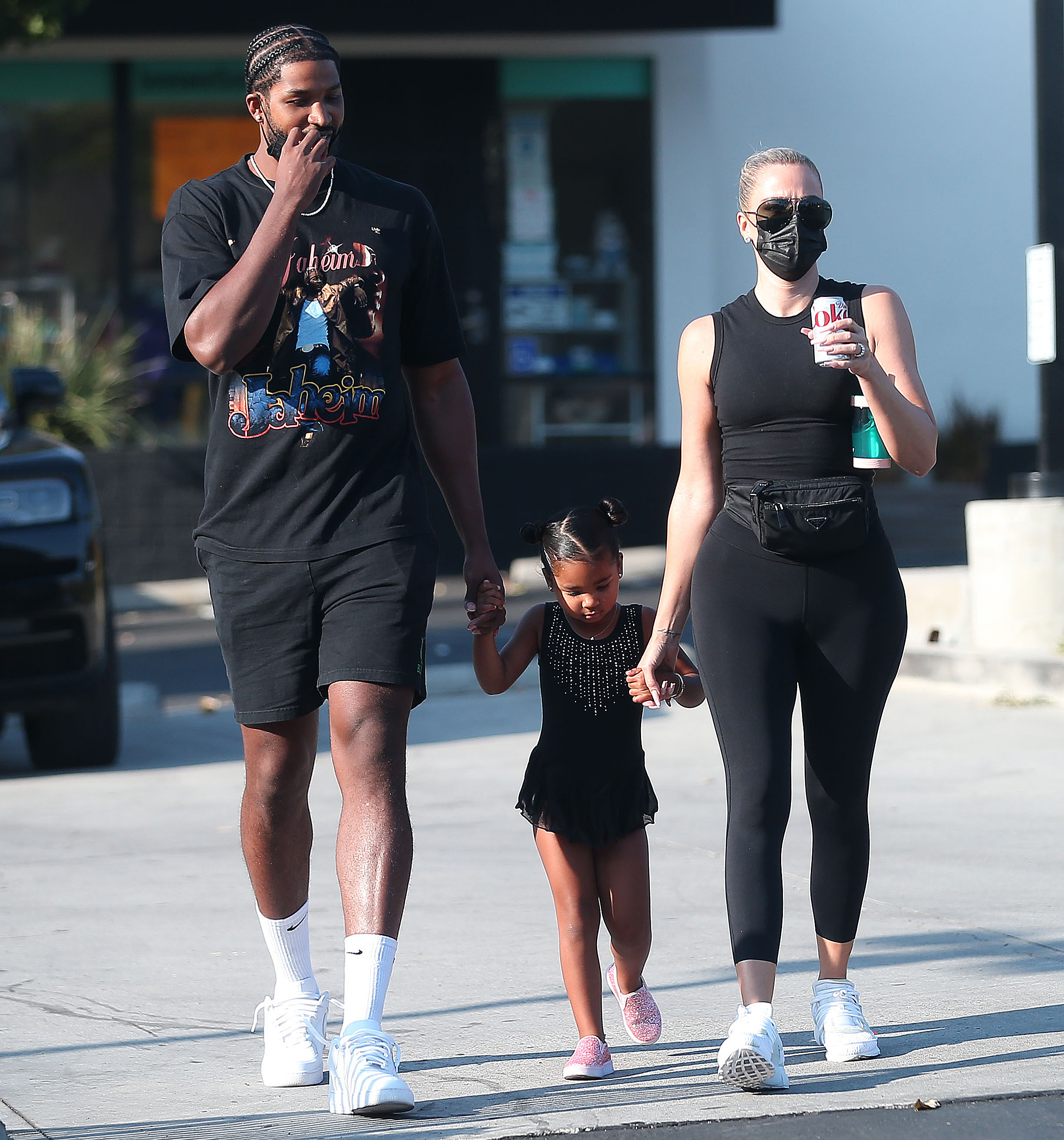