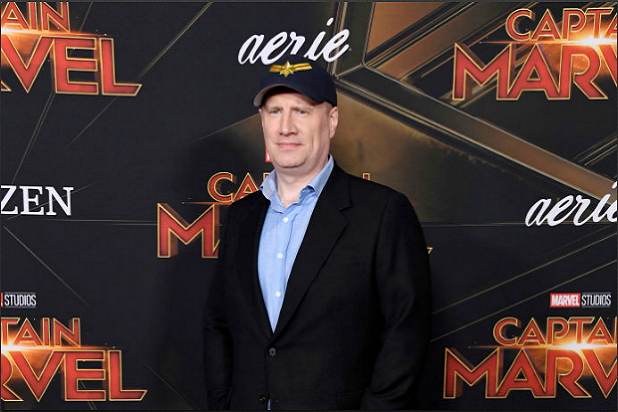 Don’t get your hopes up too much, sci-fi fans. Kevin Feige has quashed any hopes that there could be some epic mash-up or crossover event between Marvel characters and those from Star Wars.

Marvel chief Feige, who now is also in the driver’s seat for the future of Star Wars, was asked by Yahoo! Entertainment the Mandalorian would ever battling it out with Iron Man, seeing as all brands were under the same roof at Disney.

“If you’d ask me if anything we’re talking about right now was in the realm of possibility 20 years ago, I would’ve said, ‘I don’t think so,’” Feige said on Thursday. “But I really don’t think so…I don’t think there’s any reason for it.”

A guy can dream, but fans won’t be too sour with Feige for long after they see this week’s episode of “Wandavision.“

The Marvel and Star Wars crossover hopes dates back to a famous scene from “Parks and Recreation,” in which Patton Oswalt gave a remarkable, unbroken, near 9-minute filibuster in a single take that spells out his vision for “Star Wars Episode VII” that would involve Boba Fett climbing out of the sarlacc pit and eventually coming across Tony Stark and Thanos. If for some reason you haven’t watched it, do yourself a favor and do that.

Feige even told Yahoo that Oswalt’s monologue is “the closest we’ll come” to seeing that dream become a reality.

Oswalt though expressed his disappointment at the news, jokingly tweeting Thursday, “Eh. I tried.” 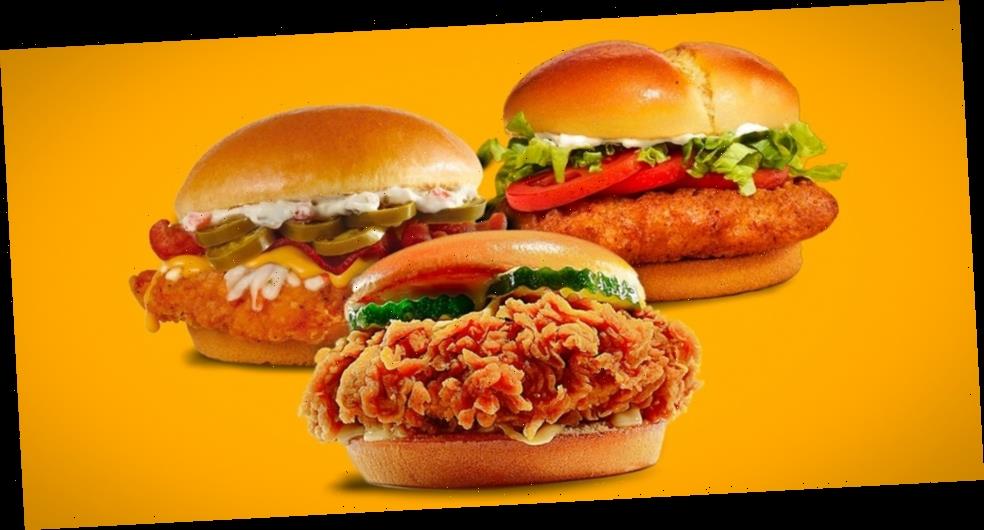 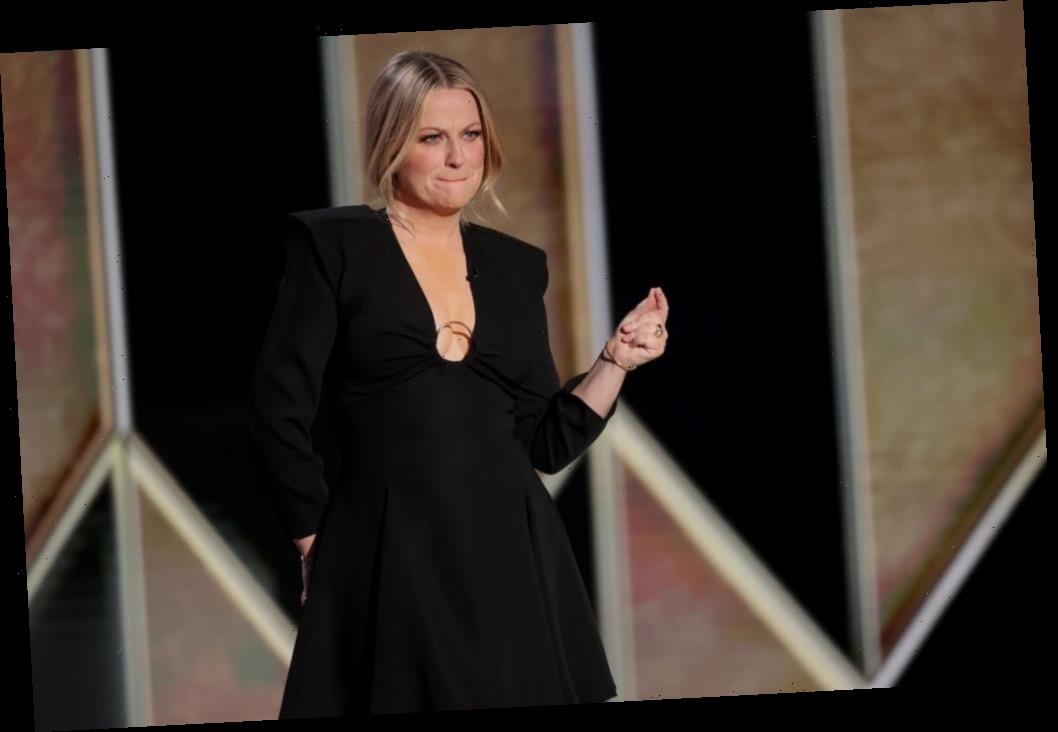