KERRY Katona has revealed she's gone under the knife and had a boob reduction.

The TV star admitted she is taking a "complete rest" before showing off her smaller boobs. 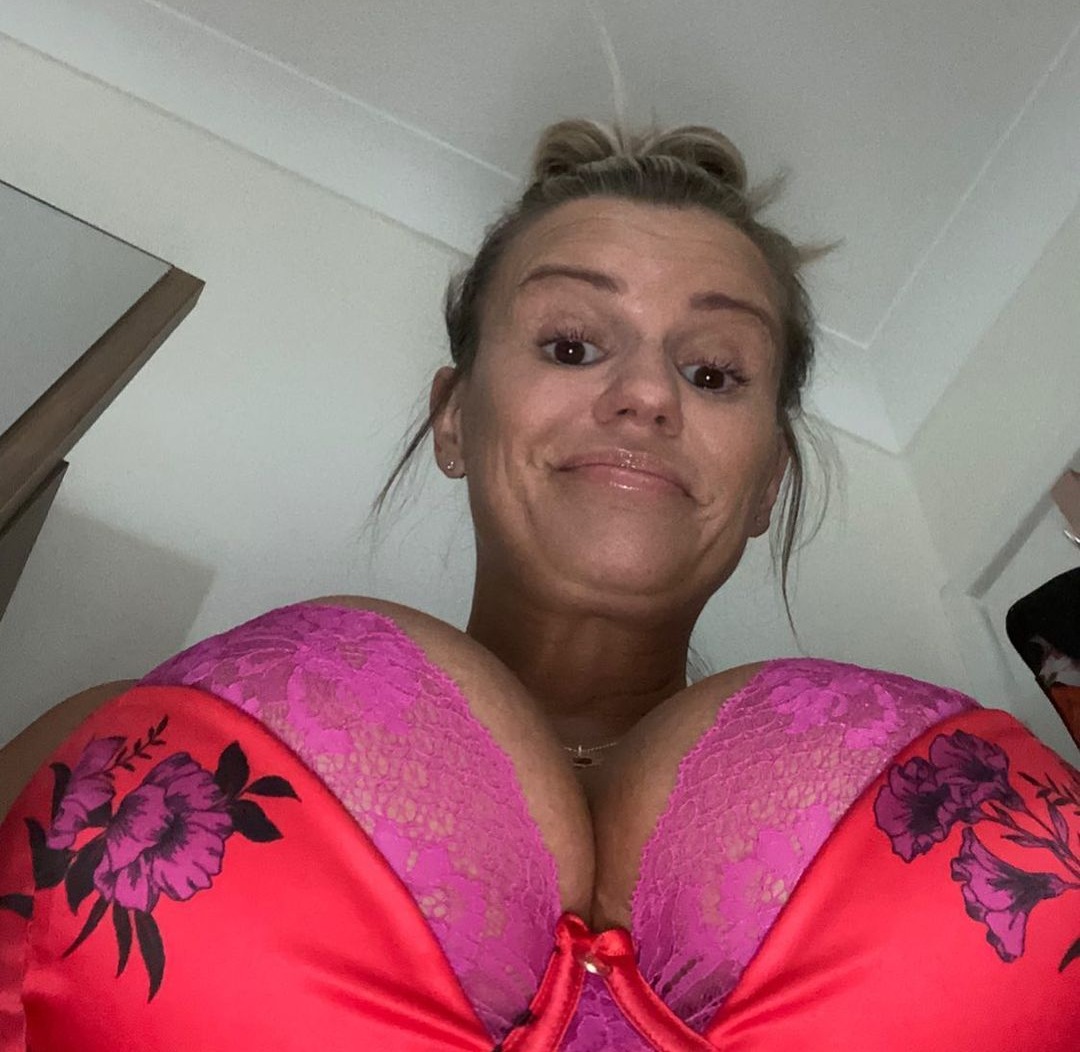 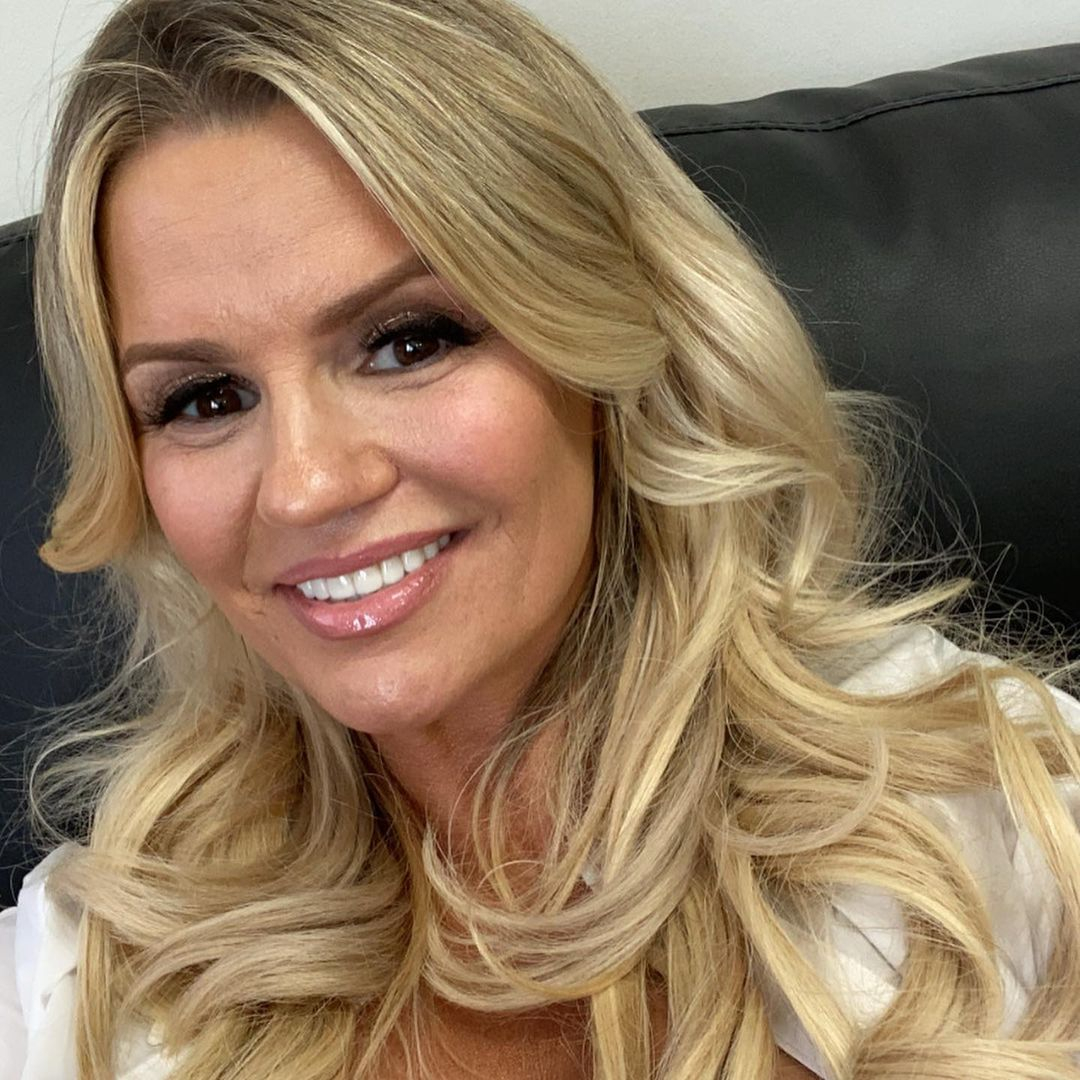 Kerry, 40, wrote in New magazine: "I had a consultation with my surgeon about a breast reduction the other week.

"As I'm writing this, I'm getting it done tomorrow.

"So it will be all done by the time you're reading this.

"I'll be OK and it's for the greater good. I can't wait to have smaller boobs. I'll do a week of complete rest and then I'm good to go!"

Kerry has had four boob jobs in the past and showed off the results in 2019 and the surgery has actually been brought forward earlier than planned.

Kerry has previously shown off painful-looking surgery marks on her breasts.

Kerry had her 36EE boobs lifted in 2019 after having a breast enlargement done by renowned surgeon Dr Maurino Joffily in Harley street.

Speaking candidly to followers on Instagram at the time, Kerry explained: "I have just had an uplift with a reduction and a implant put in so that my boobies are no longer dragging on the floor!"

She previously said that her fluctuating weight coupled with the birth of her youngest child – daughter Dylan-Jorge – had left her unhappy with her breasts.

In recent years Kerry has totally transformed her figure, previously losing two stone, but earlier this year she admitted that she had gained back some of the weight.

She is now loved-up with toyboy Ryan Mahoney, who she has credited with bringing her happiness as they hunt for a new home together. 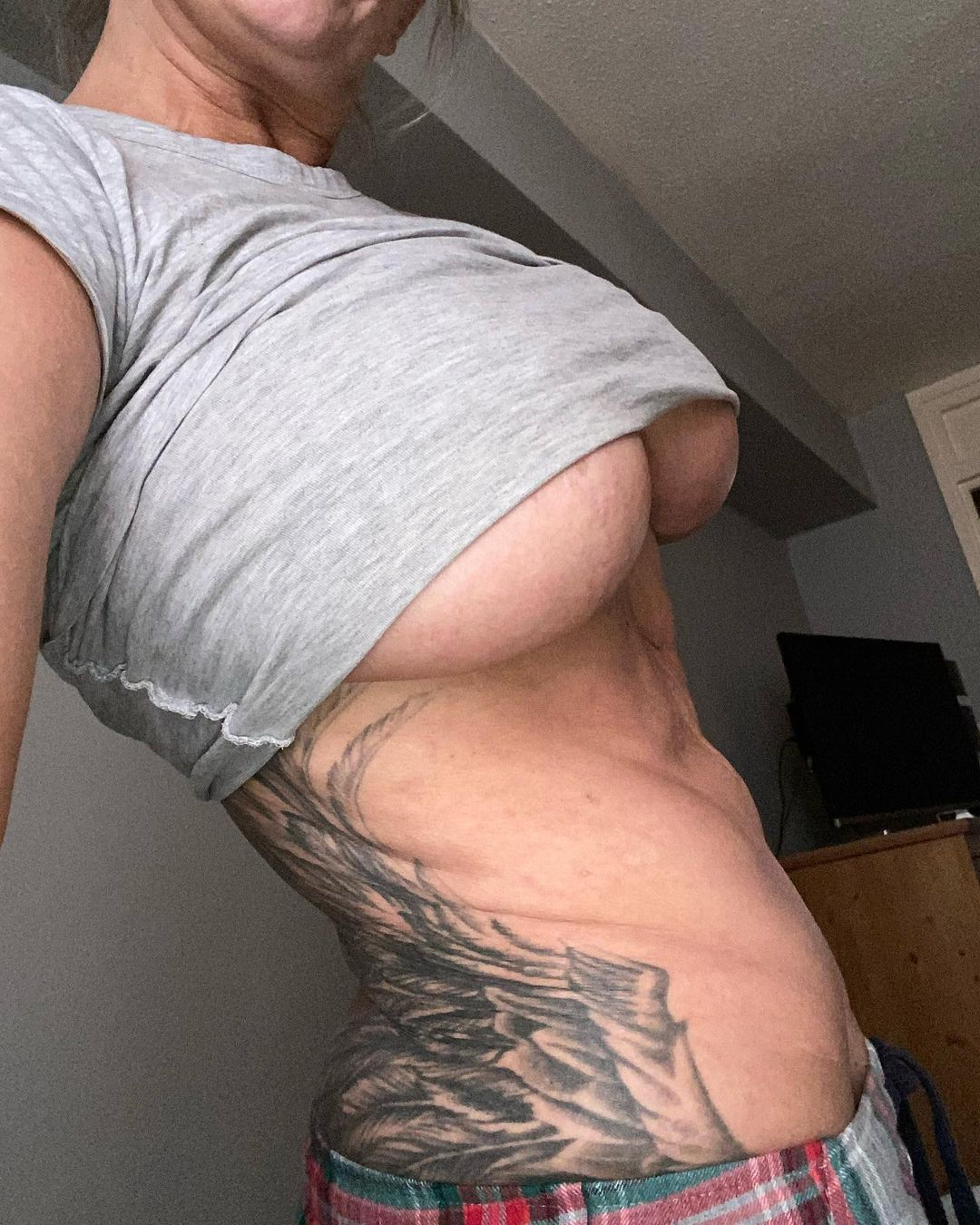